EUROCRATS have been accused of “acting like clowns” after splurging £23million on circus acts in the last six years. 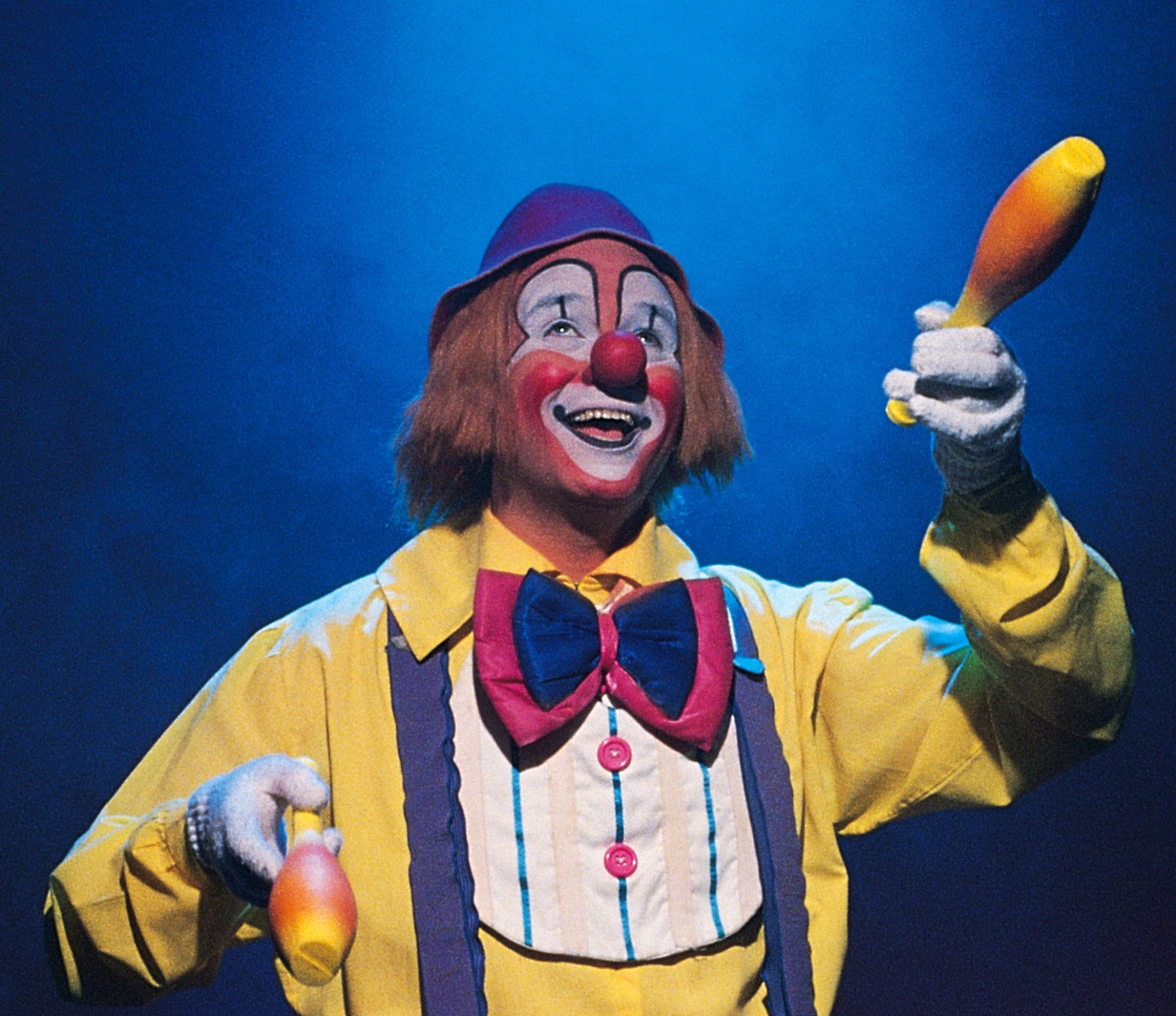 The money was spent between 2014 and 2019, meaning British taxpayers forked out just under £3million of it.

Brexit Party leader Nigel Farage said: “I always said it was a circus and we’re the clowns still paying.”

Another in Ethiopia got £280,000 the same year, using some for a new big top. Eurocrats have splashed out on more than 400 circus-related grants, including £721,000 for UK troupes.

German MEP Nicolaus Fest said: “Many of my colleagues act like clowns, but I never thought they would actually fund the circus.

“Taxpayers deserve better than to have their hard-earned money squandered on such extravagant comedy.” 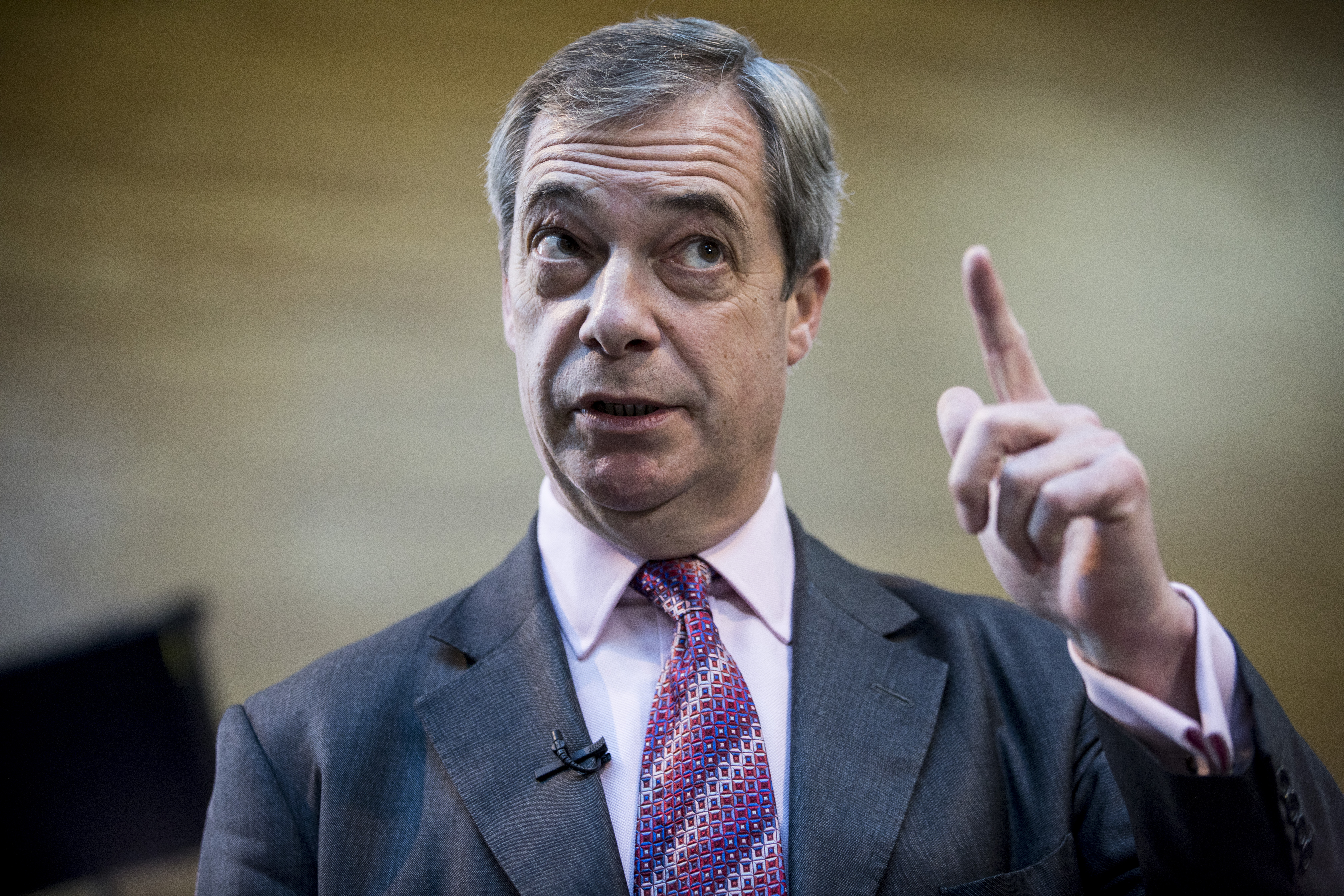