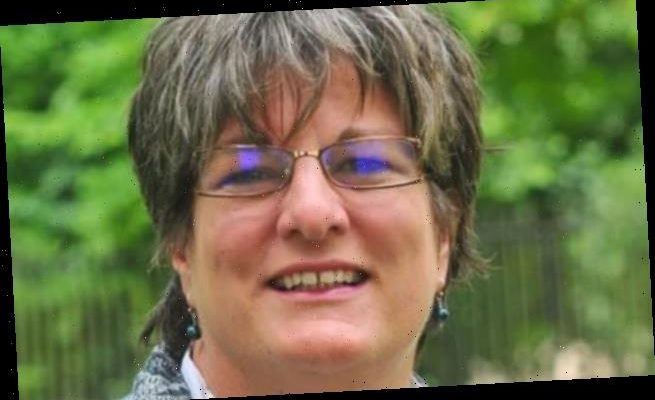 Equality chief in gay hostility row: Whitehall adviser accuses ministers of creating an unpleasant environment for gay people as she quits her post

A Whitehall equality adviser last night accused ministers of creating a ‘hostile environment’ for gay people as she quit.

The adviser, who has also resigned as a member of the Conservative Party, said they are known as the ‘ministers for inequality’ in the LGBT community. 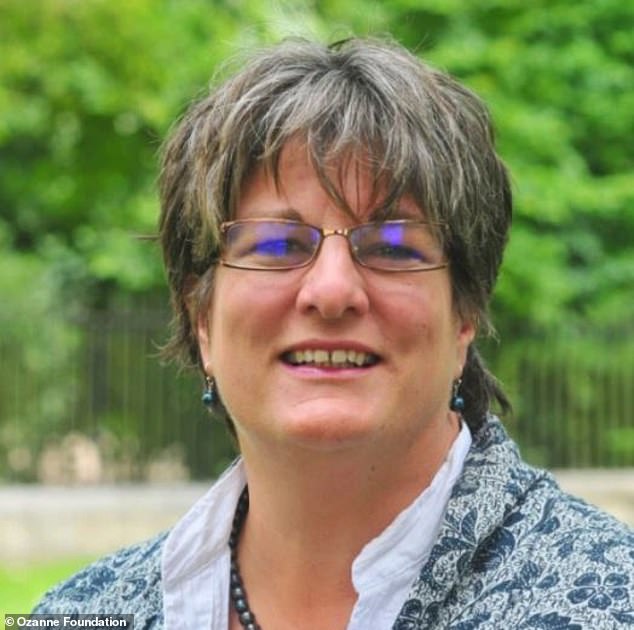 Jayne Ozanne has quit the Conservative Party and resigned from the Government’s lesbian, gay, bisexual and transgender advisory panel

Miss Ozanne, a member of the Church of England’s General Synod, told ITV News of the ‘hostile environment for LGBT people among this administration’.

But Government sources accused the lesbian campaigner, whose panel term was due to end this month, of ‘sour grapes’ after not getting her way over reforms. 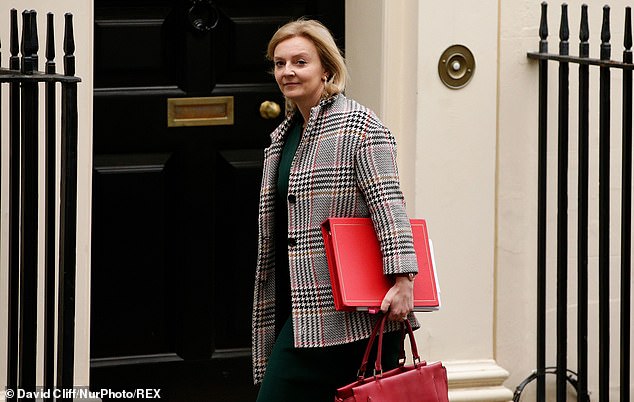 She added: ‘I’ve sat in meetings and I’ve been astonished about how ignorant they are on issues that affect the real lives, particularly of younger people.’

She said the catalyst for her resignation was a debate in Parliament on gay conversion therapy – and appealed to the Prime Minister to understand that the current proposals do not have the confidence of the LGBT community.

Miss Ozanne said she fears the Government is going backwards on LGBT equality.

‘There are many who fear that we are going back to the days of [Margaret] Thatcher, the days of Section 28.

‘The language that I hear from them is of us being woke, or of being loud lobby groups, and what they don’t seem to understand is the reason we have to shout is because we are hurting, because there are people who are vulnerable who are going unheard and unnoticed.

‘I do not believe this Tory government, sadly, have the best wishes of the LGBT community at heart. 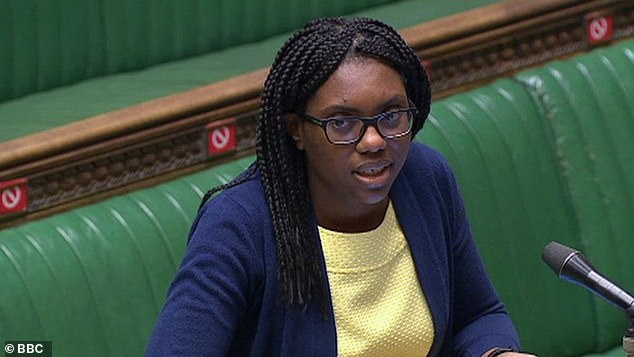 ‘Instead we seem to have a Trump-esque mode of operation where they’re listening to the right-wing evangelicals and those frankly who want to take us back.’

A Government spokesman said: ‘The Government is committed to building a country in which everyone, no matter their sexuality, race or religion, is free to live their lives as they choose.

‘We have repeatedly made clear that we will take action to end conversion therapy and we are working to bring forward plans to do so shortly.’