Ellen Pompeo is ready for Grey's Anatomy to end. As one of the highest paid actress in television, bringing in an estimated $20 million per year, she's still ready to say goodbye to Meredith Grey.

"I've been trying to focus on convincing everybody that it should end," the 52-year-old leading lady recently told Insider. "I feel like I'm the super naive one who keeps saying, 'But what's the story going to be, what story are we going to tell?'"

Pompeo, who has starred in the show since its beginning in 2005 and also serves as a co-executive producer, admitted that money is a big reason that those behind the medical drama want to keep it going after 18 seasons.

"Everyone's like, 'Who cares, Ellen? It makes a gazillion dollars,'" she shared. 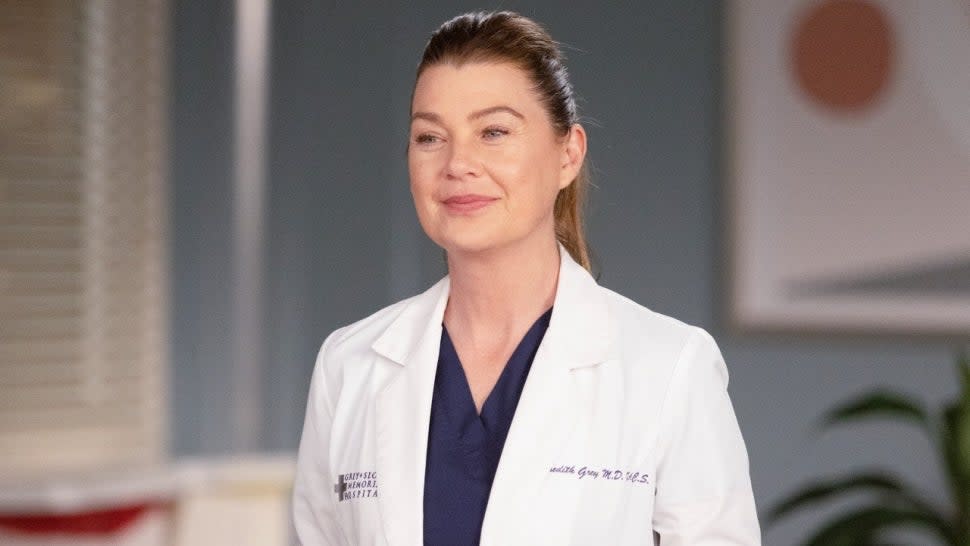 Pompeo has long been vocal about her desire to wrap up the Shonda Rhimes series. Back in September, she spoke about the topic with ET at the Emmys.

"I've been trying to get away for years. I have been trying. It's not because I haven't been trying," she told ET's Nischelle Turner at the time. "I have strong relationships at the network and they have been very, very good to me, and have incentivized me to stay."

Of the continued storylines, Pompeo added at the time, "Miraculously, we keep coming up with ways to have a reason to stay and if there's a reason, that warrants it."