The video shows the moment the two Typhoon jets used Paveway IV guided bombs to hit the entrances of the caves during the night-time strike. 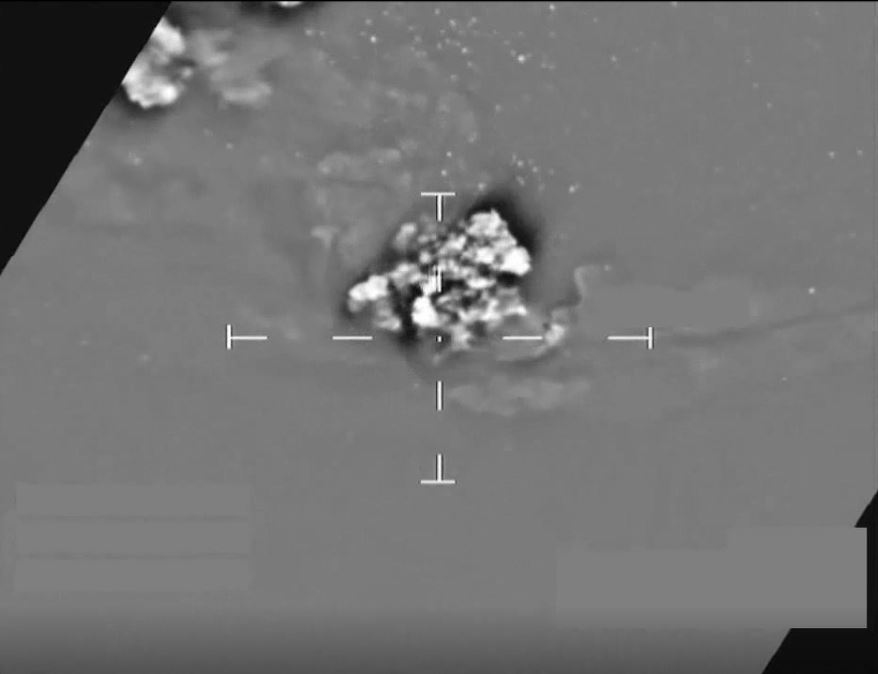 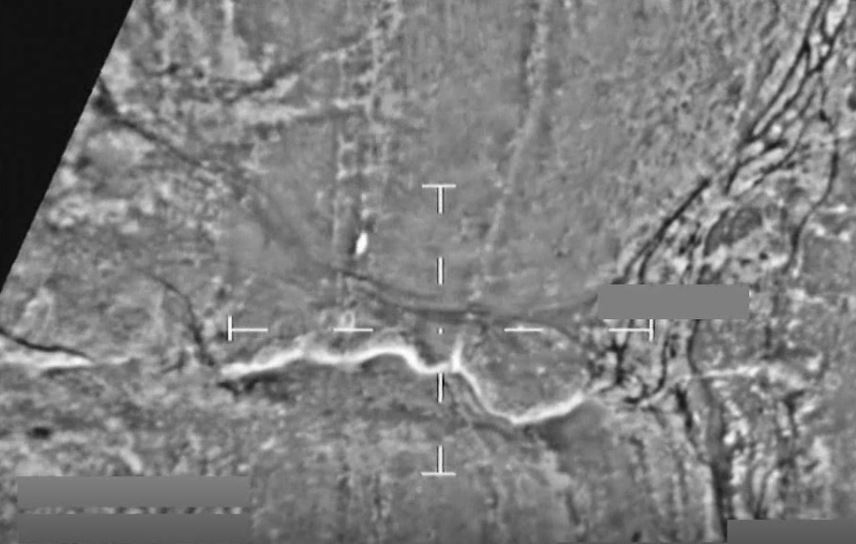 The Ministry of Defence said that military intelligence had confirmed that a group of IS militants were based in the caves, north east of the city of Bayji in northern Iraq.

An MoD spokesperson said: "Surveillance confirmed all the weapons struck their targets successfully, removing more Daesh fighters from the battlefield and further downgrading the terrorist movement."

The strike on April 28 took place following a “thorough check” of the surrounding area for any non-combatants, an MoD statement added.

They then used surveillance to confirm all the terrorists' weapons had been successfully destroyed.

Defence Secretary Ben Wallace said: "The strike continue because the Daesh threat is relentless and so will we be.

The MoD said the RAF is flying daily armed reconnaissance missions over Iraq and eastern Syria as part of the fight against ISIS.

The strike continue because the Daesh threat is relentless and so will we be.

This comes after an airstrike by the RAF on April 10 where two Typhoons, assisted by an RAF Reaper aircraft identified ISIS terrorists in a building.

The Syrian Observatory for Human Right said the desert strikes near the town Mayadin came minutes after Syrian air defences intercepted Israeli strikes over the north of the country.

A spokesperson for the US-led coalition battling ISIS denied responsibility for the airstrikes.

Iranian-backed militias and their allies command a significant presence in eastern Syria south of the Euphrates Valley. The region lies close to the Iraqi border.

Israel has launched hundreds of strikes in Syria since the start of the civil war in 2011, targeting government troops, allied Iranian forces and Hezbollah fighters.

It rarely confirms details of its operations in Syria but says Iran's presence in support of President Bashar al-Assad is a threat and that it will continue its strikes. 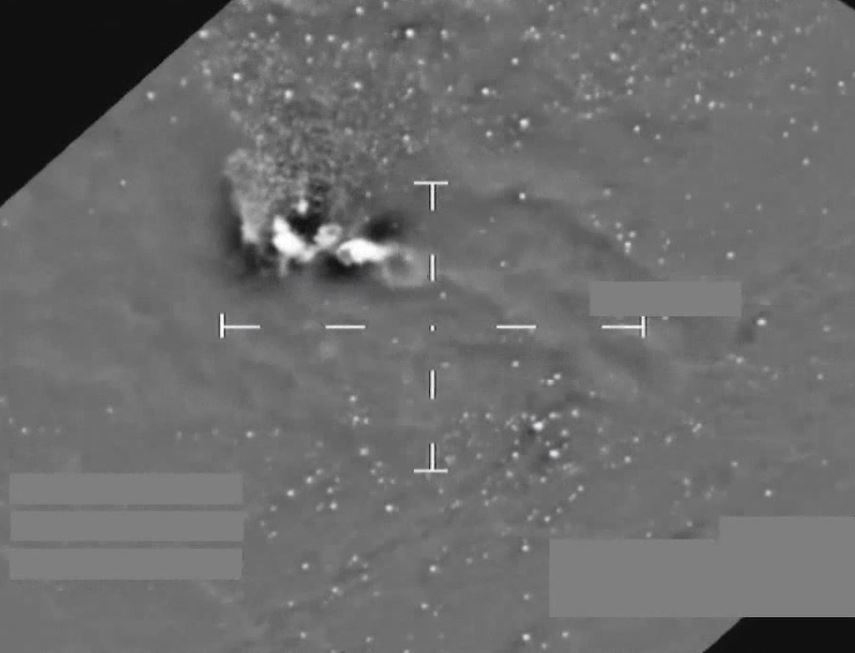