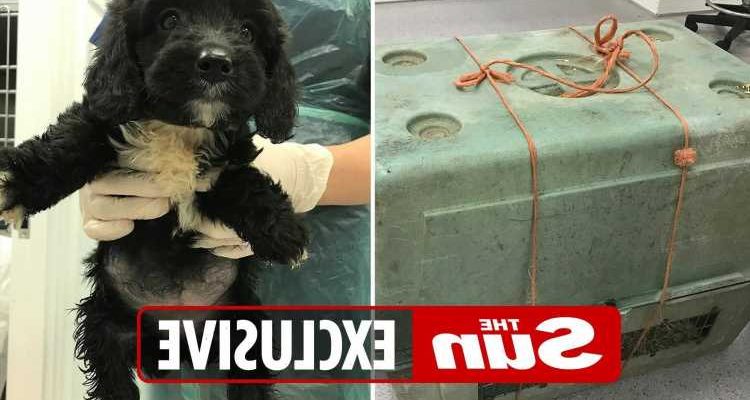 DOG owners are giving up their "untrained" lockdown puppies in droves as the RSPCA braces for an autumn deluge.

Pooches bought during the pandemic are plagued with separation anxiety and other behavioural problems, leading to an "influx" of abandoned pets, experts warn. 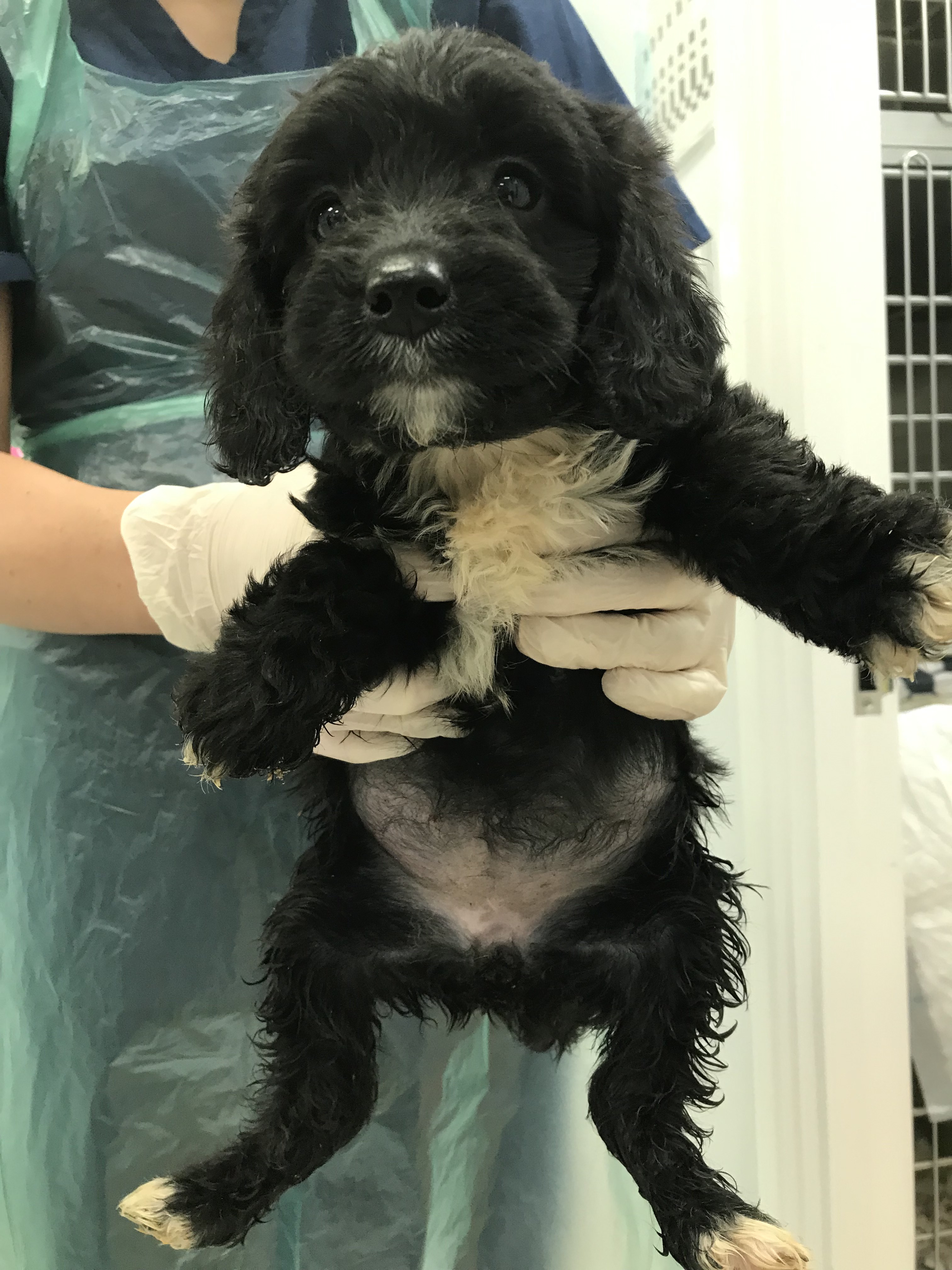 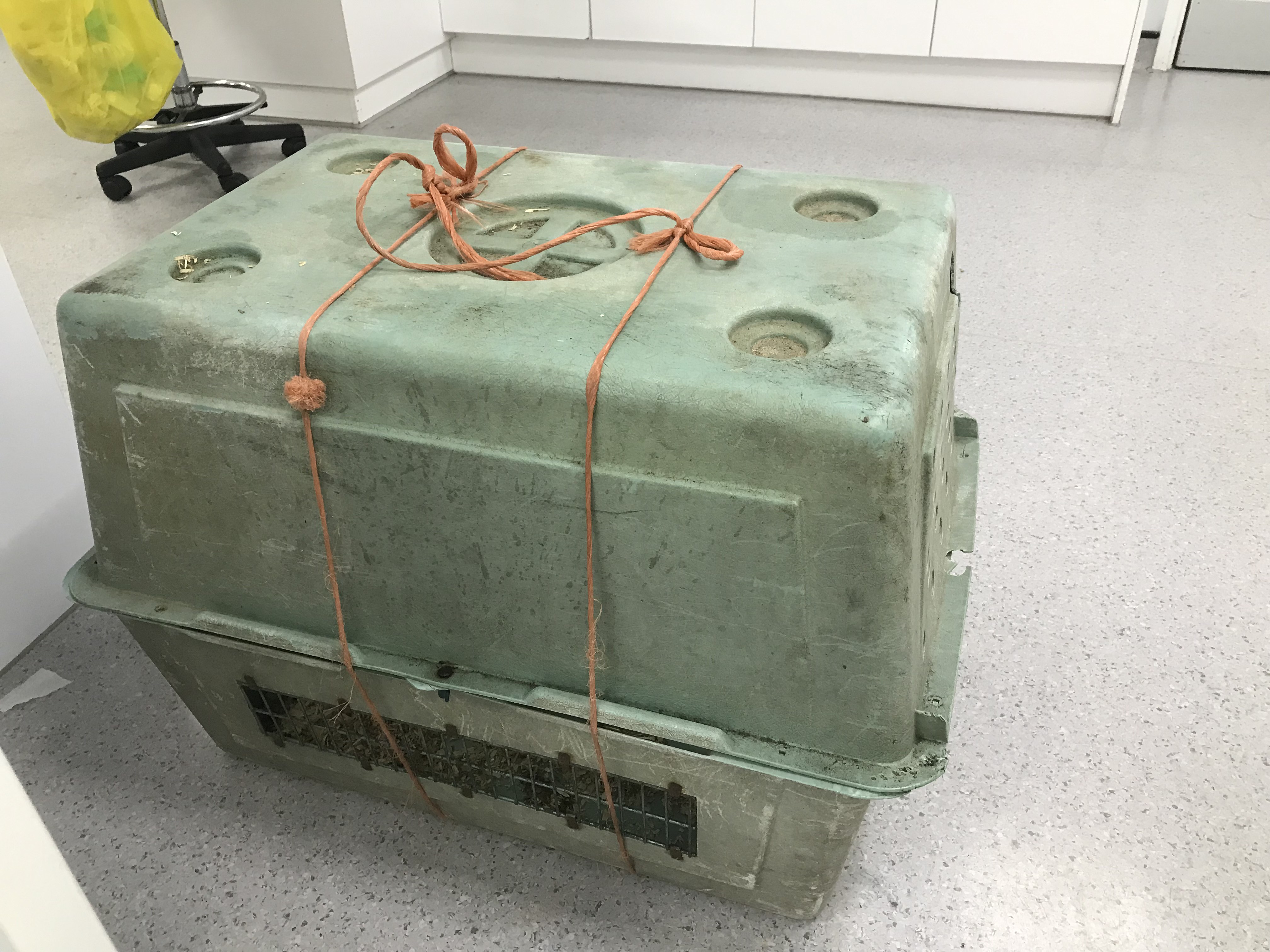 Many have already deserted their furry friends since returning to the office and school after Covid restrictions lifted.

But animal charities fear a "major dog welfare crisis" is imminent, with "huge numbers" relinquished to rescue centres, sold online or even abandoned in the coming months.

RSPCA dog welfare expert Dr Samantha Gaines told The Sun Online: "There was a huge surge in demand for dogs during lockdown as families made the most of spending more time at home.

"What concerns us is what’s happening to these ‘lockdown puppies’ now and what will happen to them over the coming months.

"We expect that we’ll see a major dog welfare crisis this year as huge numbers of dogs are relinquished to rescue centres, sold on online or even abandoned, with struggling charities forced to pick up the pieces.

"We have concerns that many dogs who have got used to having their owners at home may struggle to adapt once furloughing ends and people begin to migrate back to the office."

She continued: "We know that one of the major reasons dogs are relinquished is due to behaviour problems and research suggests that separation related anxiety may affect 85 per cent of dogs.

"This could result in more dogs coming into rescue centres as owners return to work and they struggle to cope.

"In addition to this, many of the puppies bought during lockdown will be approaching adolescence, a period of time where big behavioural changes can occur.

"This period does typically pass but may bring additional challenges for owners if unprepared for how best to manage their dog during this time."

New research shows almost a quarter of people who give up their pets do so because they can't be trained or they become aggressive – and the average age of an abandoned dog is just 22 months.

Other common reasons for sending hounds to shelters are financial struggles, moving house and relationship splits.

Dr Rowena Packer, Lecturer in Companion Animal Behaviour and Welfare Science at the Royal Veterinary College, said: "Getting a puppy can be an exciting and enriching experience but can also be a very demanding period for new owners, with training needs at their highest, and many young dogs showing challenging behaviours as they go through adolescence in their first two years.

"Sadly, puppies and young dogs aged under two make up around a third of dogs relinquished to UK rescue shelters.

"The reasons dogs are relinquished are often complex; however, two of the most commonly reported factors are a lack of time and behavioural problems.

"With many pandemic puppies now in their second year, combined with the furlough scheme ending this month and more employees being encouraged back into the office, we may be on the precipice of the post-lockdown spike in relinquishment that has been predicted since the pandemic puppy phenomenon was first recognised in 2020."

The study, by Feeds & Seeds, also found that the most commonly abandoned breeds are the German Shepherd, dachshund and Labrador.

This is closely followed by terriers and greyhounds.

We may be on the precipice of the post-lockdown spike in relinquishment that has been predicted since the pandemic puppy phenomenon was first recognised in 2020.

It comes after The Dogs Trust revealed it has seen a 35 per cent increase in calls relating to giving up dogs in the last few weeks.

And it follows the discovery of 15 sick cockapoo puppies dumped in a crate on a road in Pitsea, Essex.

A member of the public found the whimpering pups on September 6 and rushed them straight to vet, but sadly one was pronounced dead on arrival.

Three of the litter were so poorly they were then put to sleep, and the 11 remaining pups are being closely monitored. 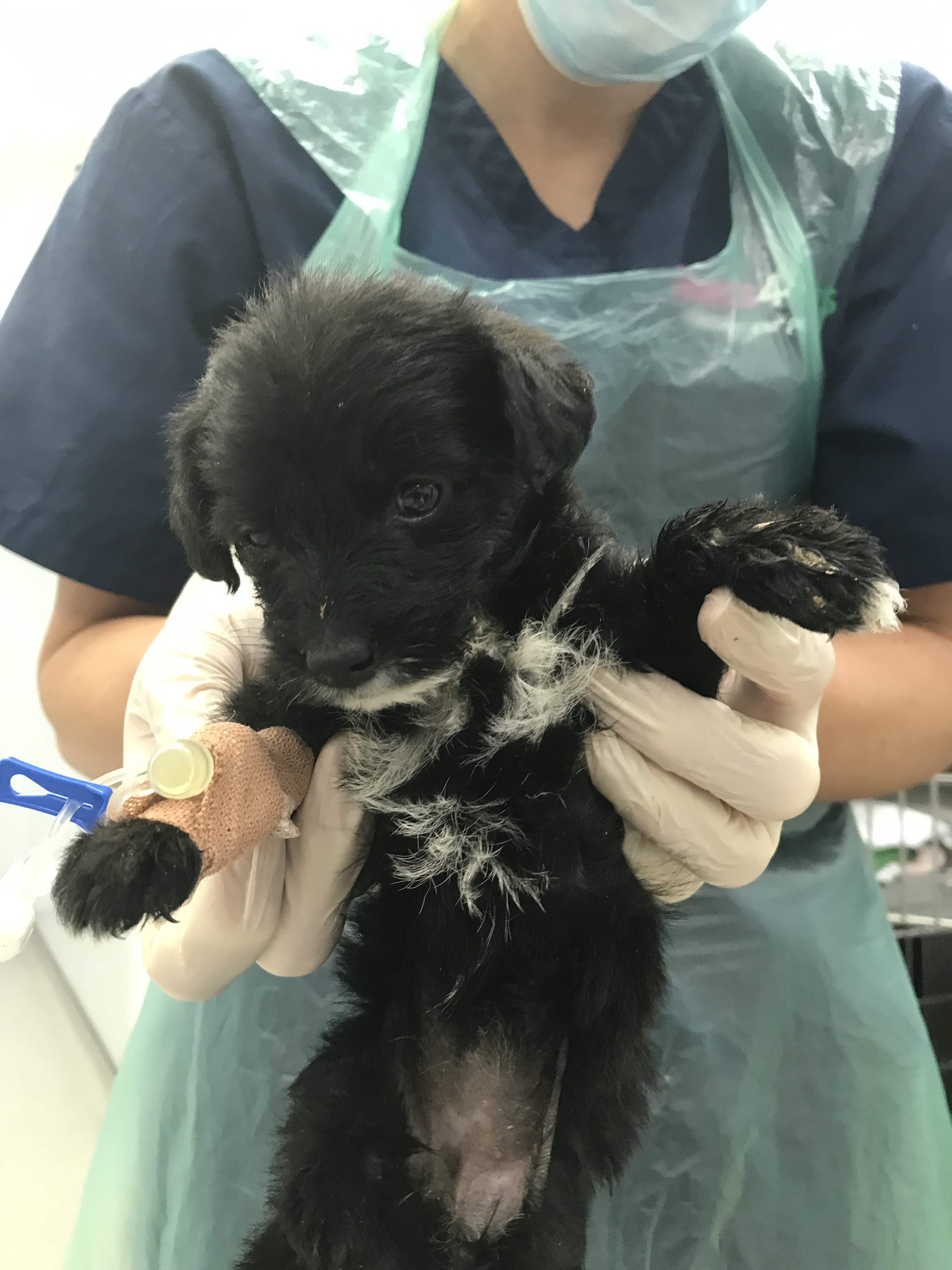