JARED Porter is the former general manager of the New York Mets.

He was fired on January 19 from the Major League Baseball team after being being hired just one month earlier. 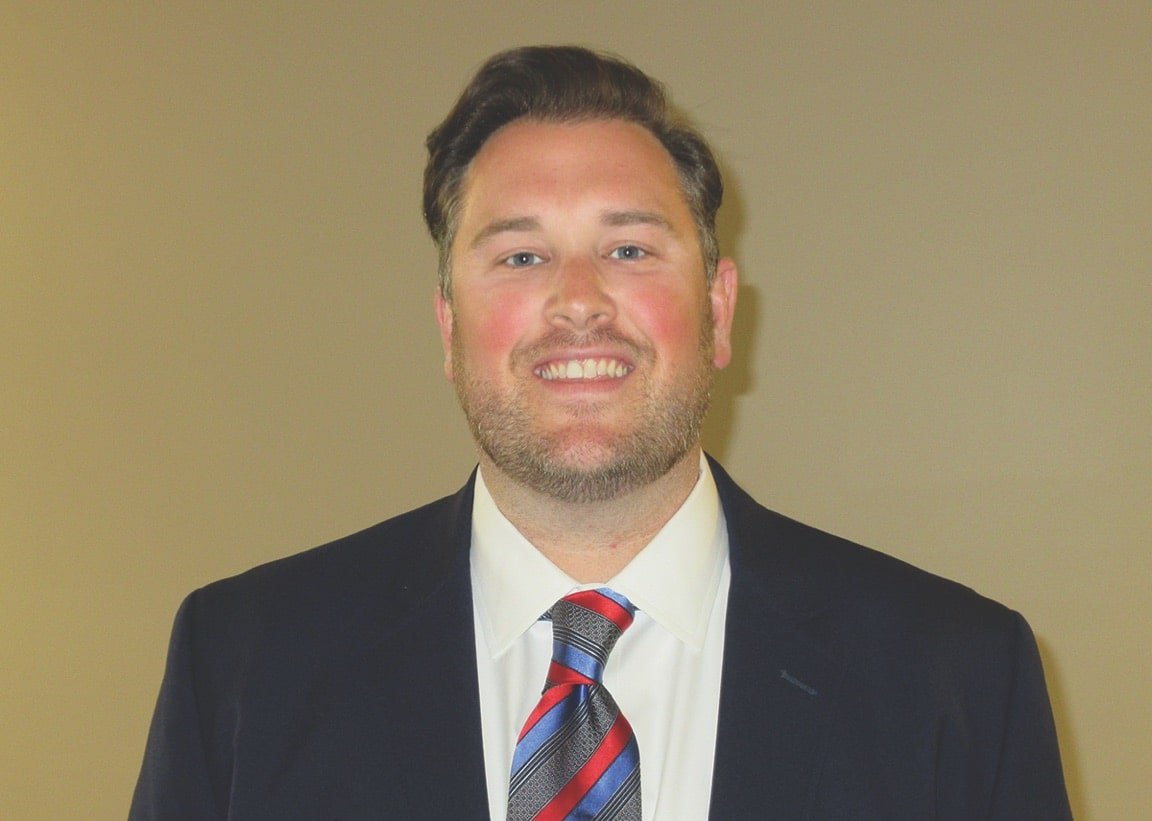 It is not clear if Porter is married.

It is believed that he wed Katie Burke, but their marital status is not confirmed.

Burke is Chief People Officer at HubSpot, a software company in Massachusetts.

Why was Porter fired?

He was fired after admitting he sent dozens of inappropriate text messages and images to a female reporter.

"We have terminated Jared Porter this morning," Mets owner Steve Cohen wrote on Twitter on January 19. 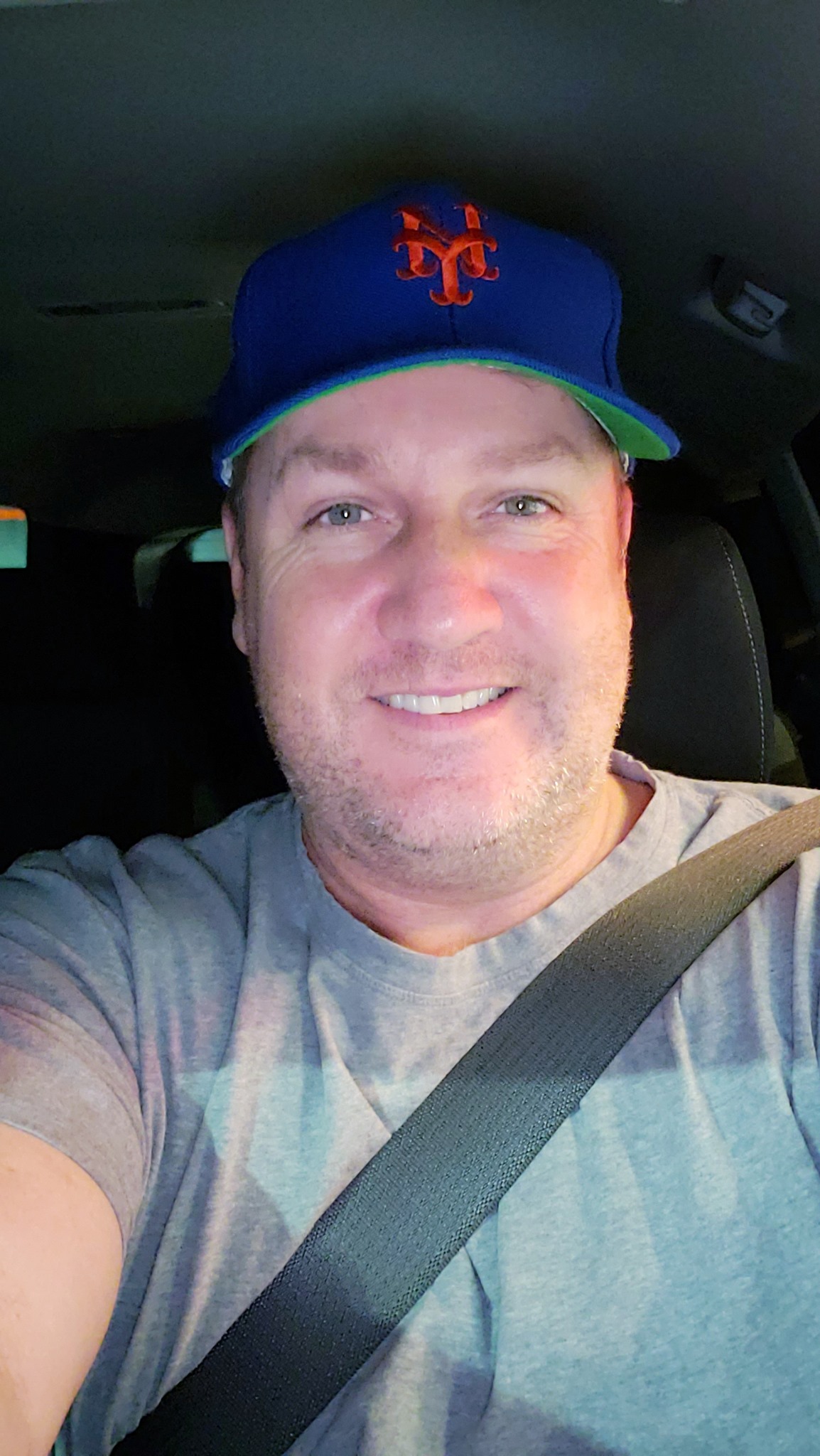 "In my initial press conference I spoke about the importance of integrity and I meant it.

"There should be zero tolerance for this type of behavior."

"Jared’s actions, as reflected by events disclosed last night, failed to meet the Mets' standards for professionalism and personal conduct," he said.

Porter had been hired in December.

He admitted sending more than 60 messages to a foreign correspondent who came to the US to cover Major League Baseball, according to ESPN.

After these messages were ignored, Porter reportedly then sent her a photo of an erect and bare penis, according to a text history obtained by the outlet.

The woman apparently met Porter in an elevator at Yankee Stadium in 2016 when he was the Chicago Cubs' scouting director.

They exchanged business cards and he began texting her.

Porter began calling the woman “beautiful” and asking her to meet him in different cities, and she stopped responding after he texted a picture of pants with a bulge at the groin, according to ESPN.