The world-famous band will appear in two exclusive shows on Disney’s streaming services after the media conglomerate struck a deal with the band’s label Hybe Co.

The titles will air on Disney+ in all Asian markets and all international markets where the service is available. The exception being the U.S., as Disney said it does not yet know whether the series’ will end up on Disney+ or Hulu.

The news follows last month’s bombshell announcement that the band would be going on hiatus to focus on more solo projects; however, the group emphasized that the hiatus did not equal a breakup and that they would make music together again at some point. 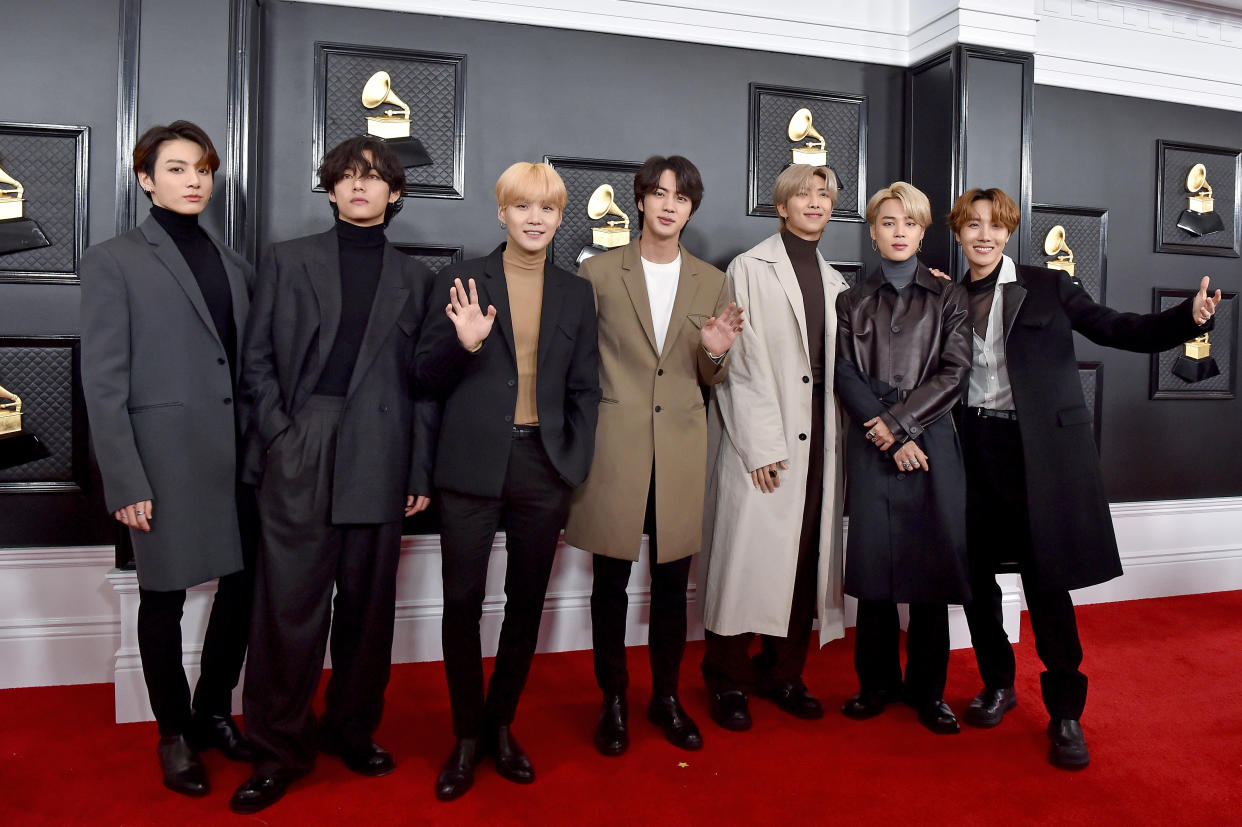 In a statement, Disney’s APAC head of content Jessica Kam-Engle said, “This collaboration represents our creative ambition – to work with iconic content creators and top stars in Asia Pacific so their talent can be enjoyed by mainstream audiences in multiple ways.”

“We believe these new titles will captivate consumers worldwide and look forward to introducing more music content on our service,” the executive continued.

Music content has proved to be a beneficial asset to the streaming giant, so far.

Shortly after launching in November 2019, Disney+ downloads surged 64% following the platform’s release of the Tony award-winning musical “Hamilton,” according to data obtained by Sensor Tower.

Since then, the streamer has released high-profile projects by artists ranging from Beyoncé and Billie Eilish to the Beatles. 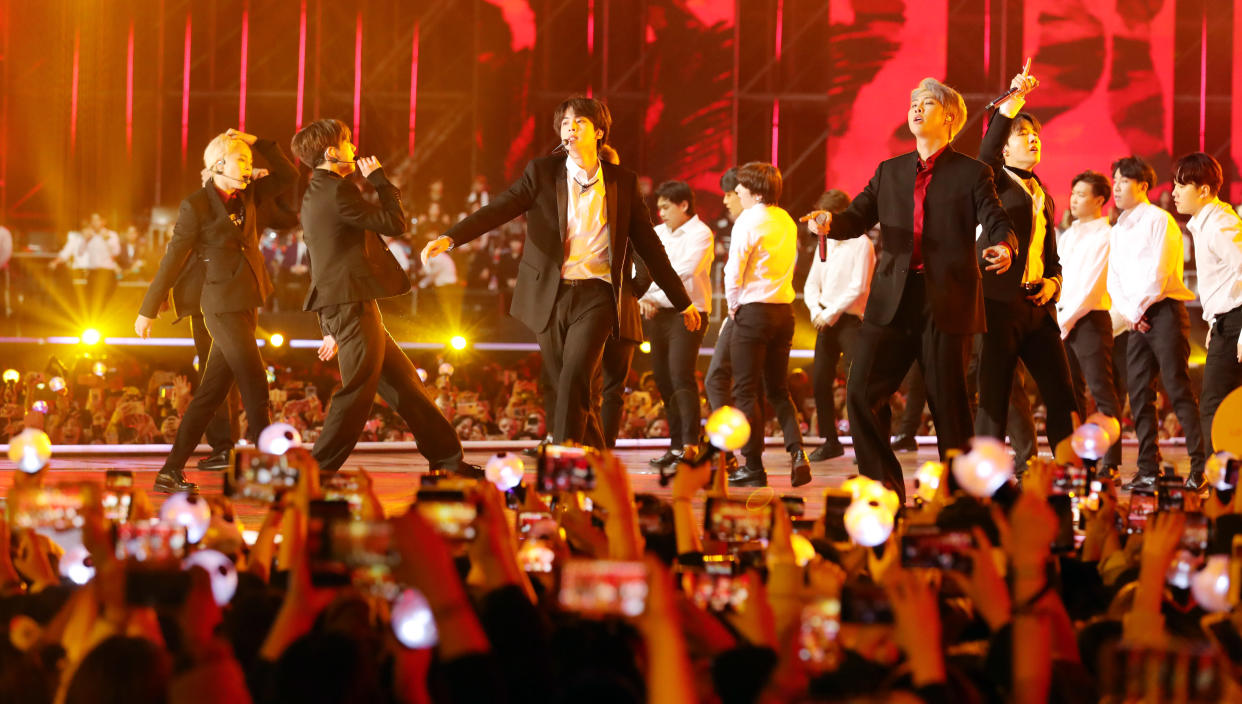 BTS has contributed an estimated $5 billion annually to South Korea’s GDP, according to NPR — that’s around half a percent of the country’s entire economy.

Coupled with that staggering statistic, the band has fueled tourism to South Korea, in addition to a greater interest in the Korean language, movies and lifestyle.

Brands have capitalized on the cultural interest with BTS striking deals with Samsung, Coca-Cola, Louis Vuitton, and McDonald’s, just to name a few.

Editor’s Note: This article has been updated to include Disney’s response to the new collaboration

Alexandra is a Senior Entertainment and Food Reporter at Yahoo Finance. Follow her on Twitter @alliecanal8193 and email her at [email protected]