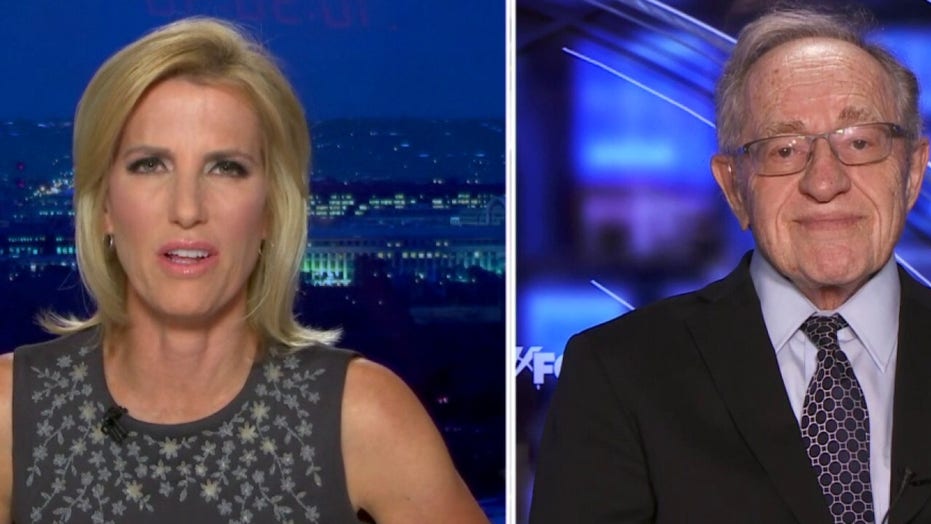 Is the case against former officer Derek Chauvin falling apart?

Potential jurors in the trial of a former Minneapolis police officer accused in George Floyd’s death have been asked many predictable questions. Attorneys from both sides have asked how they feel about the Black Lives Matter movement and about police. They ask how they felt when they saw the video showing Derek Chauvin with his knee on Floyd’s neck.

But some questions are less pointed, and their reasoning more subtle: Have you ever had to resolve conflict? Have you ever been certain you were right only to find out you were wrong?

The Associated Press asked legal experts to decode some of those questions. The experts are former Ramsey County (Minnesota) Attorney Susan Gaertner, now with the law firm Lathrop GPM in Minneapolis; Ted Sampsell-Jones, professor at Mitchell Hamline School of Law in St. Paul, Minnesota; and Peter Joy, professor at the Washington University School of Law in St. Louis.

DEFENSE QUESTION: HAVE YOU EVER BEEN CERTAIN YOU WERE RIGHT, ONLY TO LATER REALIZE YOU WERE WRONG?

Few cases in recent history have received as much attention as Floyd’s death. The experts agreed that Chauvin’s attorneys are trying to identify potential jurors who will be open to making a decision based on the evidence, not any preconceived beliefs.

“A juror with an open mind is the next best thing to a juror that leans in your direction,” Joy said. Gaertner said the question also addresses whether someone can “listen to all the evidence and realize perhaps that it wasn’t really that open and shut.”

PROSECUTOR QUESTION: DO YOU KNOW ANYONE WHO USES HARD DRUGS, AND WHAT IS YOUR OPINION OF PEOPLE WHO USE HARD DRUGS?

The defense is expected to argue that Floyd’s drug use contributed to his death. An autopsy showed Floyd had fentanyl and methamphetamine in his system. The experts agreed that prosecutors want to avoid jurors with strongly negative views of drug users.

DEFENSE QUESTION: HAVE YOU EVER BEEN IN A POSITION WHERE YOU HAD TO RESOLVE CONFLICT?

For Chauvin’s side, acquittal is the obvious goal, but the next best thing is a hung jury.

“Because a jury verdict has to be unanimous, you want any potential juror who might be in favor of acquittal to be able to hold their own and try to sway the rest of the jury,” Gaertner said.

Sampsell-Jones, who also works as an attorney, recalled working with a jury selection consultant for a major federal trial in 2017. He said the consultant sought out very specific personality traits.

“Opinionated. Contrarian,” Sampsell-Jones said. “Someone who will sit there for three days and refuse to budge. There aren’t many people like that. Most people eventually give in.”

PROSECUTOR QUESTION: WOULD YOU TRUST POLICE OFFICERS’ TESTIMONY OVER TESTIMONY OF OTHER WITNESSES?

This question is typically asked by defense lawyers, not prosecutors. The difference is that in this case, a police officer is the one on trial.

“There are a lot of people in the world who are really pro-police, the Blue Lives Matter people,” Sampsell-Jones said. “You heard one juror say this already, basically, ‘I think it’s wrong to second-guess police.’ They kicked that juror off.”

DEFENSE QUESTION: DO YOU HAVE CONCERNS ABOUT YOUR PERSONAL SECURITY IF YOU ARE SELECTED AS A JUROR?

The courthouse where the trial is taking place is heavily fortified, evidence of concerns about renewed unrest. Some potential jurors have worried aloud about what could happen to them or their families if Chauvin is acquitted.

“The argument would be that concern for that person’s safety is going to interfere with their ability to be an impartial juror here,” Joy said.

Sampsell-Jones said there’s also the risk that a juror could vote to convict simply to spare the community from more violence.

“Those few days were terrifying for everyone who lived here,” he said. “There is a very strong sense here in the community that we have to convict or there’s going to be riots again. Obviously from the defense perspective you don’t want jurors to think that way.”

DEFENSE QUESTION: HOW DO YOU VIEW THE MOVEMENT THAT FOLLOWED FLOYD’S DEATH?

Gaertner said defense attorneys want the case decided on its merits. “You do not want the jury to decide the case based on larger issues of racism and historical oppression of minorities,” she said.

Sampsell-Jones noted that that the question is important to lawyers on both sides.

“A lot of the community sees this case as a hugely important symbolic case for social justice and police reform,” he said. “Some people want conviction and some on the other side want acquittal because they think the riots were terrible and they hate Black Lives Matter, and they want this guy to be acquitted as a repudiation of those things.”