Mayor Bill de Blasio held off on a decision to close the nation’s largest school system after reporting the city’s COVID-19 infection rate on a seven-day rolling average dipped from 2.83 on Friday to 2.47 percent.

The mayor has said that if the coronavirus infection rate surpasses 3 percent for that span, city school buildings will close.

The seven-day infection rate has steadily risen in recent days. It was 2.6 percent on Thursday and 2.83 percent on Friday, when de Blasio warned parents to plan for a possible shutdown as early as Monday.

A group of parents planned a 2 p.m. rally in Foley Square on Saturday to demand the city keep schools open.

Despite the opposition, de Blasio has so far refused to back down from the “high bar” the city had set, even though he continues to insist the schools are “extraordinarily safe.”

Testing of staff and students conducted in schools on a random, voluntary basis has produced infection rates around just 0.15 percent. 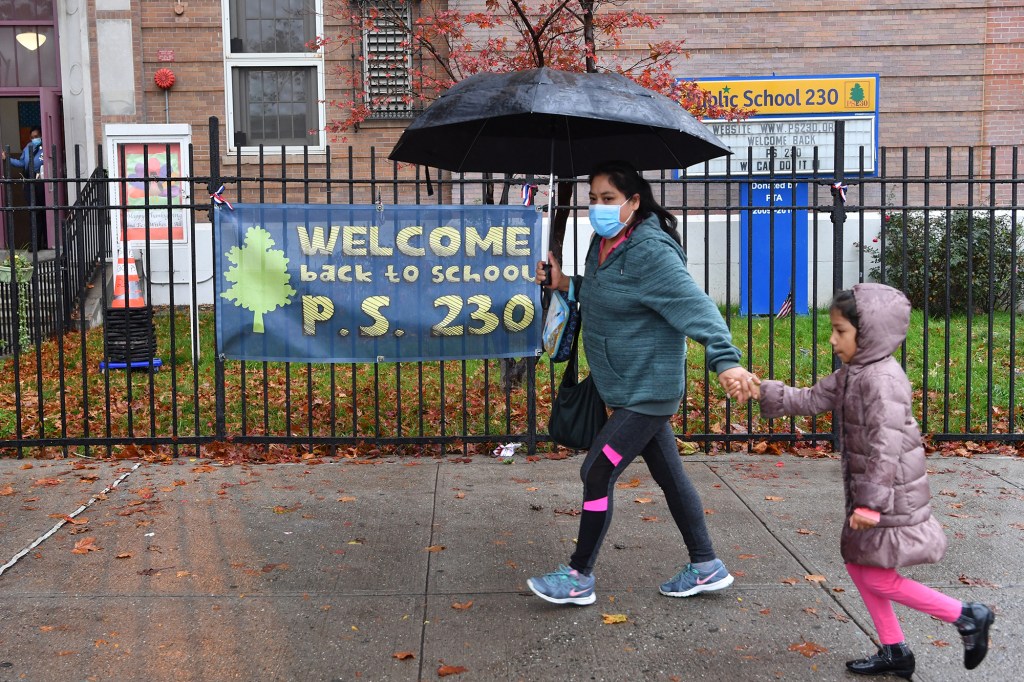 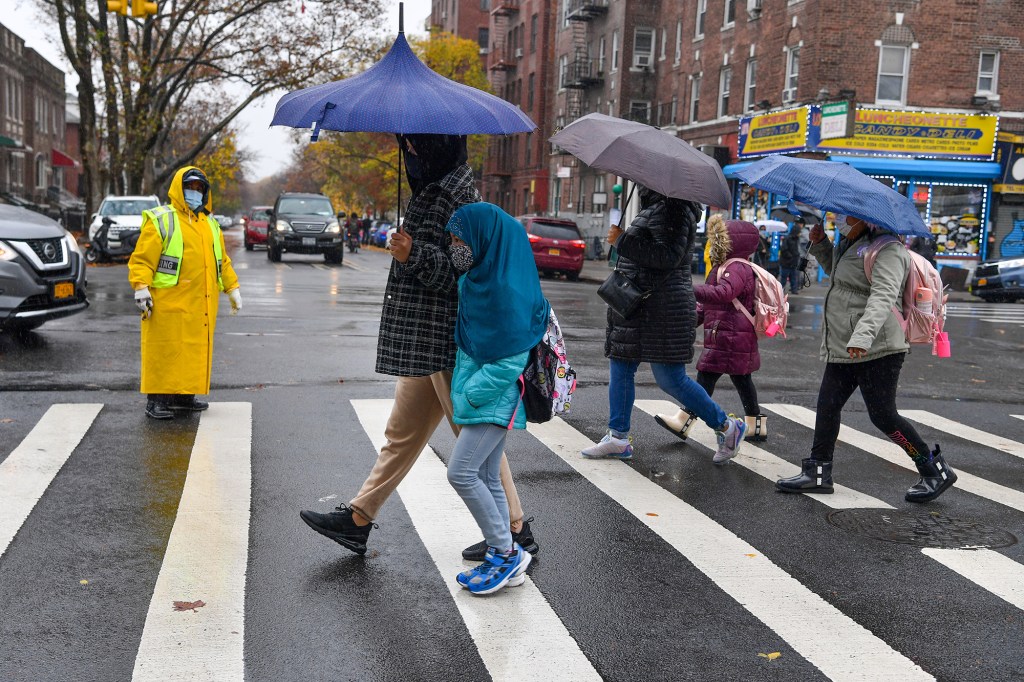