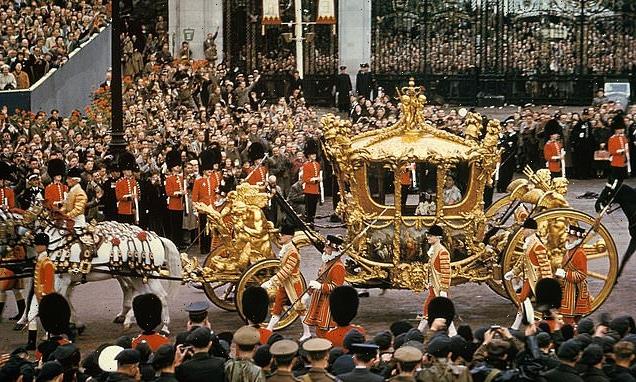 In many respects, it is a measure of King Charles’s deep thoughtfulness that he should favour a stripped-back Coronation.

Not only would that be in line with his vision of a modernised monarchy, it would show he was attuned to the cost of living crunch pummelling his subjects.

As we report today, the new sovereign opposes ‘pomp in the wrong circumstance’. Proposals include shortening the event’s length, fewer dignitaries attending and ditching ceremonial robes for formal suits.

But Buckingham Palace should resist denuding this ancient ritual – dating back 1,000 years – too dramatically.

Indeed, a poll of The Mail+ readers found that 70 per cent were against a cut-down ceremony – and that undoubtedly reflects the views of millions across the country.

The magnificent pageantry would draw the eyes of the world to Britain. And while some (mainly sour republicans) will grumble about the cost, the monarchy recoups that for the country many times over in terms of soft power, prestige and tourism.

Yes, the UK has changed a great deal from the Queen’s Coronation in 1953. But this extraordinary occasion remains a potent reminder of our shared history. 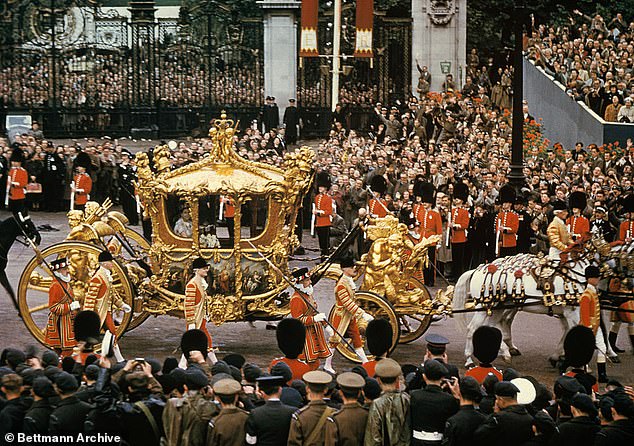 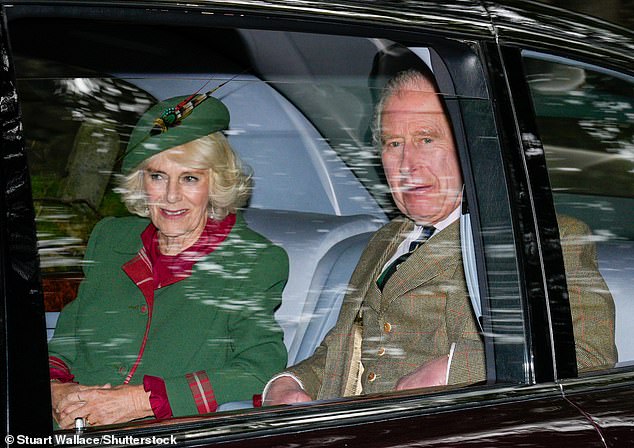 DAILY MAIL COMMENT: In many respects, it is a measure of King Charles’s deep thoughtfulness that he should favour a stripped-back Coronation (Pictured: Charles and Camilla leaving Sunday service in Balmoral at the weekend)

Time for a fresh start

With MPs returning to Parliament today, there is a chance for the Tories to consign their febrile party conference to history and press the reset button.

Supporting Liz Truss’s bold growth agenda, and so making families and businesses better off, is the only way the Conservatives can turn around their pitiful poll ratings and avoid annihilation come the election.

Yet the Left-leaning IFS’s warning that Chancellor Kwasi Kwarteng needs to slash public spending by £60billion to pay for tax cuts and tackle our mountainous debt risks panicking disgruntled backbenchers, many of whom seem to have embraced the bloated state favoured by social democrats.

One possible area of savings, of course, is raising benefits in line with earnings, rather than the higher level of inflation. While that would be fair on workers whose taxes fund handouts, restive Tories are threatening trouble for the Prime Minister if she pursues that path. Perhaps one sensible solution might be to split the difference.

After a dreadful month, the Tories must now show unity, discipline, clarity of message and leadership. A divided party will simply hand the keys of No 10 to Labour – with all the misery that will entail.

A travesty of justice

Is the Commons committee investigating whether or not Boris Johnson hoodwinked Parliament over Partygate really scrupulously neutral?

Suggest it’s not and its members harrumph indignantly. Yet the MPs looking into the matter have all, to varying degrees, criticised the ex-prime minister’s conduct – and some are sworn enemies.

Adding to fears that this is nothing less than a political show trial, the panel’s latest appointment, Tory MP Charles Walker, demanded Mr Johnson’s resignation as long ago as February.

The ousted PM can’t possibly get an impartial hearing. This kangaroo court insults the very principles of fairness and decency for which this country is famed.

n AS a barrister, Sir Keir Starmer is meant to possess a superior sense of right and wrong. But nominating the repugnant Tom Watson for a peerage suggests he lacks a moral compass. Watson, Labour’s former deputy leader, abused Parliamentary privilege to pressure police into investigating plainly untrue murder and paedophile claims against prominent figures including a former home secretary. His contribution to public life has been toxic – ennobling him would bring the Lords into disrepute.