A DAD was stabbed to death in front of a 15-year-old girl with his three brothers quizzed by cops, it has been claimed today.

The victim, believed to be in his 30s, was knifed in broad daylight in front of the teen and a 28-year-old woman in Birmingham shortly before 5pm on Saturday afternoon. 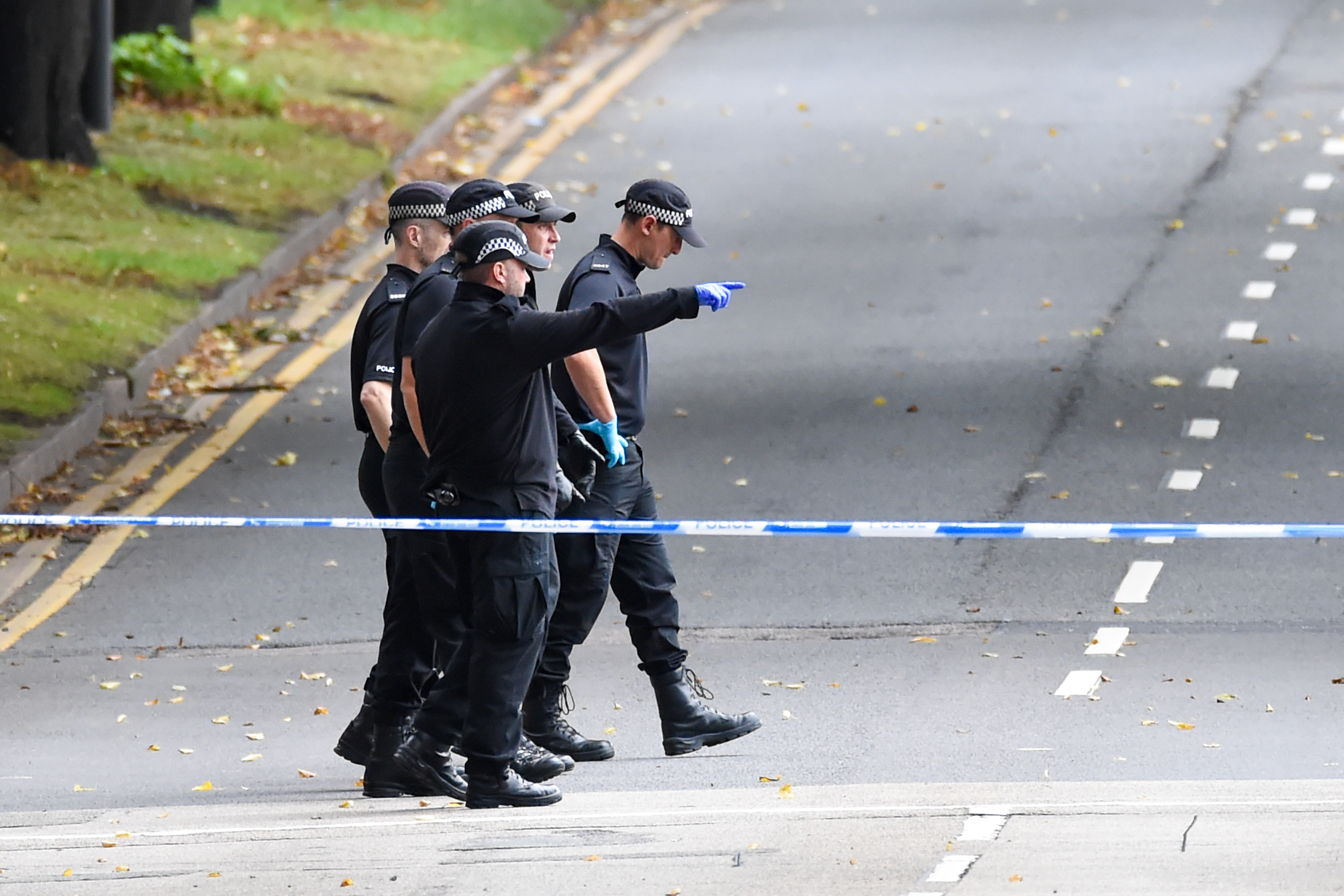 He was then found slumped on the road as detectives launched a murder investigation.

Cops later arrested three men, 22, 30 and 40, in Nottinghamshire in the early hours of yesterday morning.

The teenage girl and the 28-year-old woman were also arrested in connection with the murder but have since been released on bail.

A source close to the family said: "The man and his brothers had fallen out.

"It all came to a head on Saturday afternoon when he was knifed in the chest in front of a young girl and another woman."

The man was rushed to hospital where he was pronounced dead.

Cops are still hunting another suspect in connection with the murder.

A West Midlands Police spokesman said the three men had been arrested in the early hours of Sunday morning.

They said: "The men – aged 22, 30 and 40 – were arrested at separate addresses in the Nottingham area and are being transported to the West Midlands for questioning.

"They are suspects in the fatal stabbing of a man found slumped near the junction of Bristol Road and Mill Pool Way, Bournbrook, yesterday afternoon."

Detective Inspector Stu Mobberley said: “Our enquiries continue and we are actively seeking at least one other person.

“I still really need to hear from anyone who was in Mill Pool Way, Bournbrook, at around 4-5pm yesterday and who saw what happened or any disorder to get in touch.

“They may have seen something important so please call.” 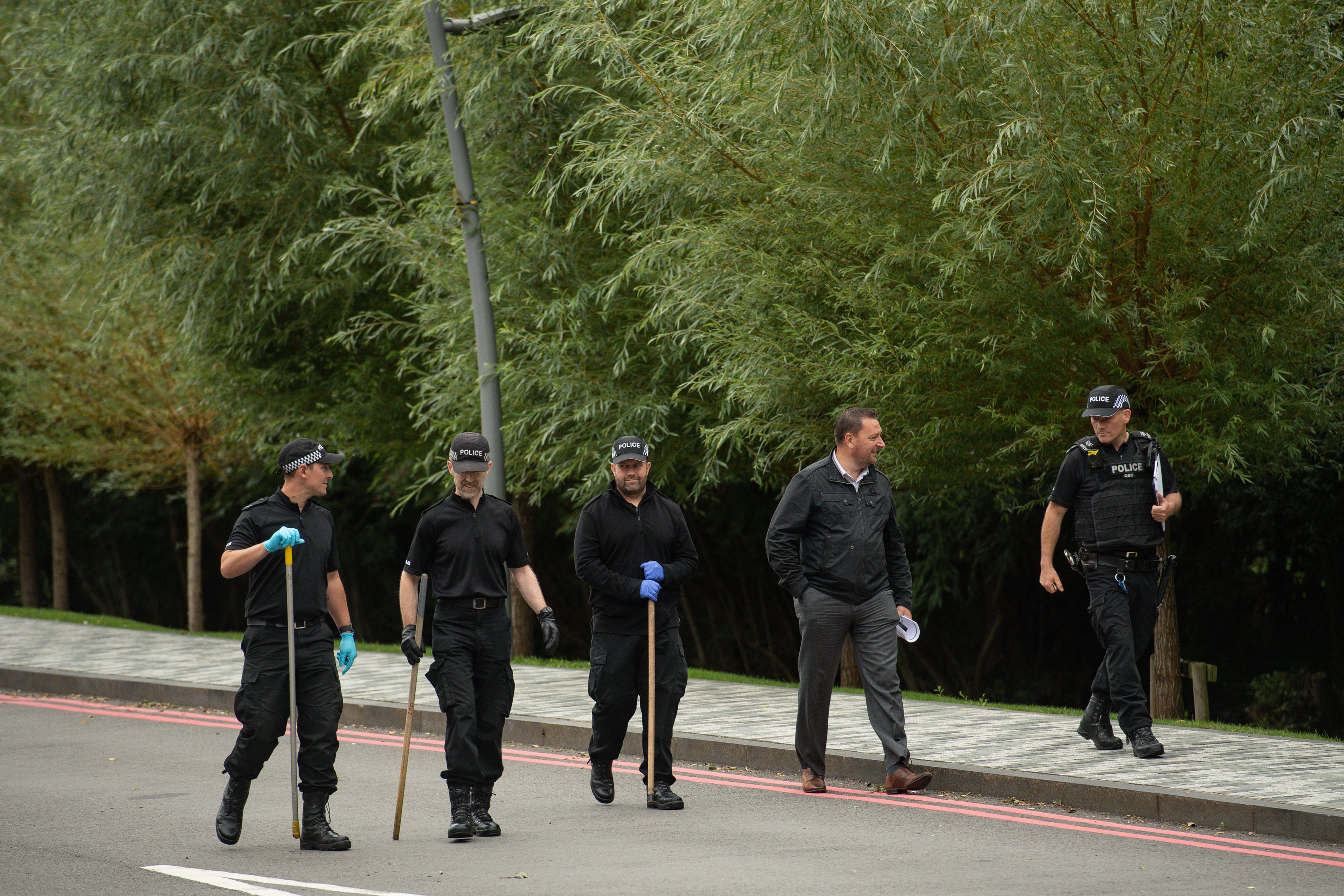 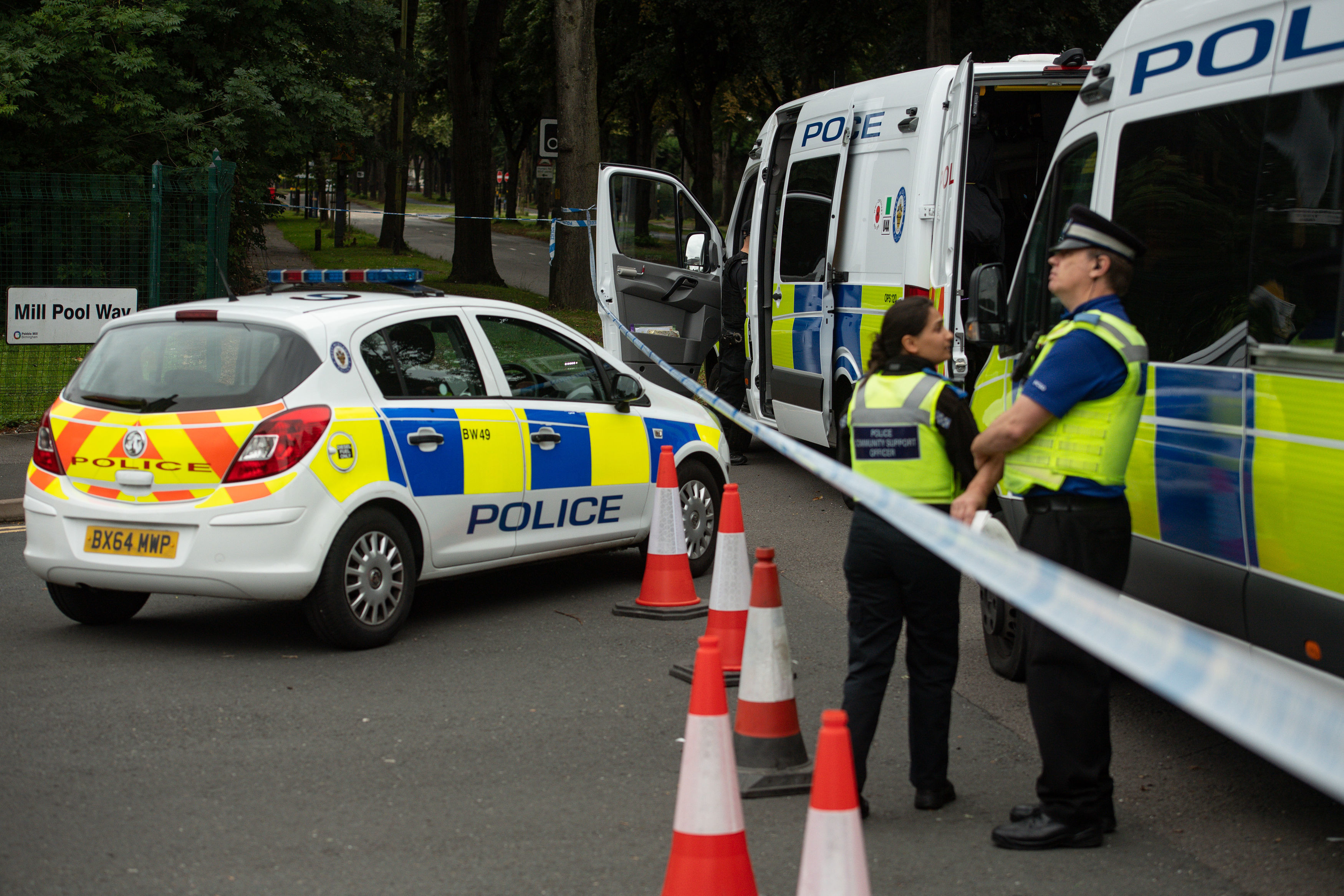