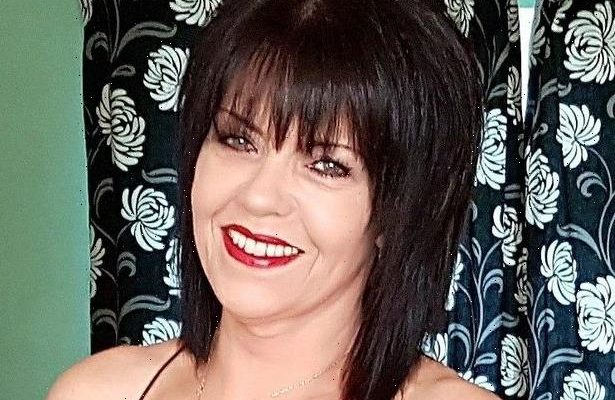 A DAD has denied spiking the vape fluid of a woman who was found dead in his bed after their first sate.

Christopher Downes, 55, met Kim Harrop, 55, online after the death earlier that year of a previous girlfriend, who suffered from cancer. 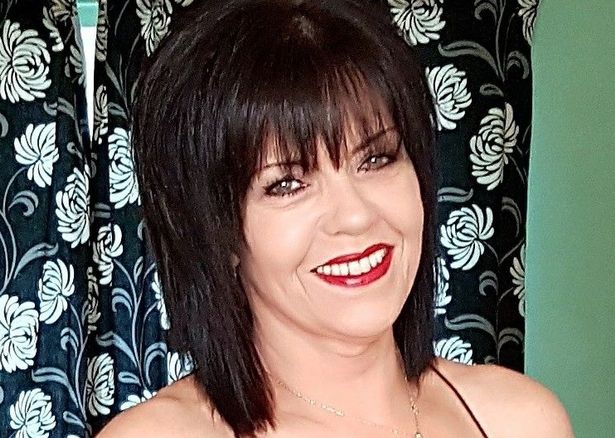 After Miss Harrop died, he still had supplies of a pain-relieving drug that was used to help the cancer victim but he denied that he had "stockpiled" it.

He insisted that he had "no reason whatsoever" to spike Miss Harrop's drinks and denied later being "over-keen" to find out the cause of her death and insisted that he "wanted to be cleared of all blame", a court heard.

Downes, 53, denies manslaughter after the death of Miss Harrop at Anthony's Bank, Humberston Fitties, on April 22, 2018.

The prosecution claims that Miss Harrop died after ingesting drugs supplied to her by Downes. They are said to be a powerful painkiller used to treat moderate to severe pain. 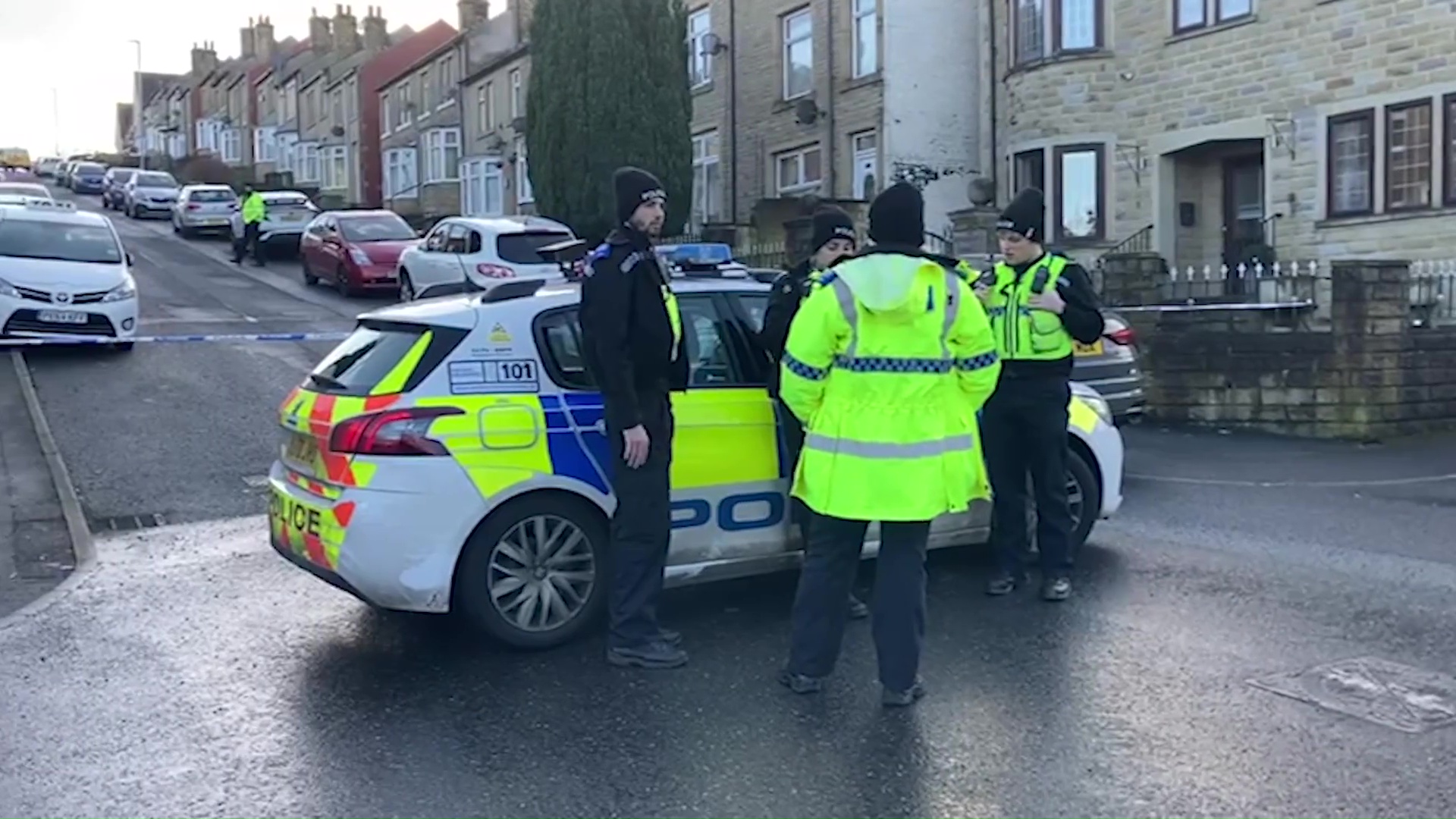 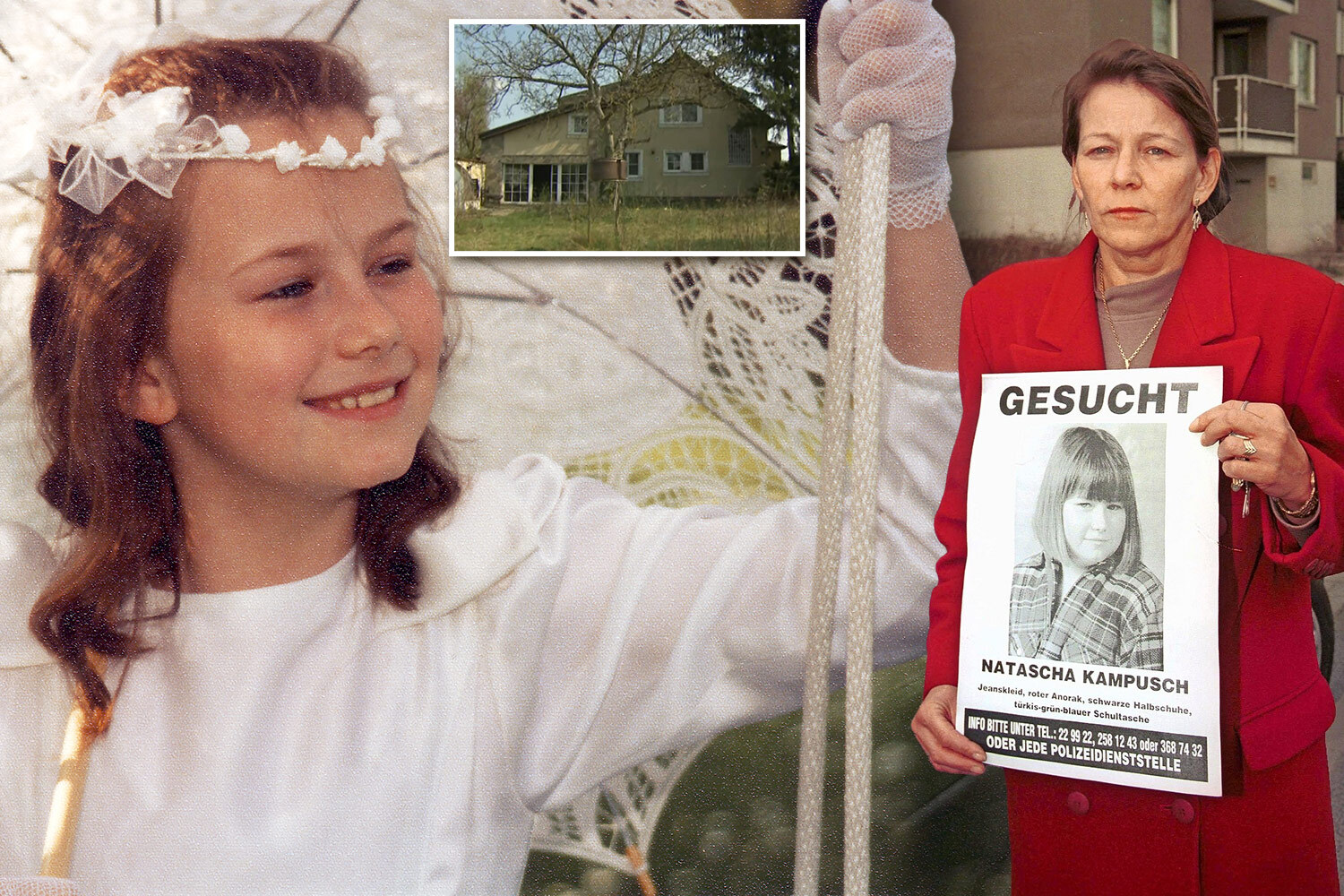 The manslaughter charge came after Miss Harrop was found dead in Downes' bed. Traces of the drug were later found in her blood.

Downes, now of St George's Avenue, Dunsville, Hatfield, near Doncaster, told Sheffield Crown Court during his defence evidence that his previous girlfriend, who had cancer, died on January 14, 2018.

One of the drugs used to treat her serious pain was Oxycodone. Downes met Miss Harrop on a dating website two or three weeks earlier and she was at his Humberston Fitties chalet on the day of her death.

Seven weeks and four days after Miss Harrop's death, a coroner's report revealed that traces of Oxycodone had been found in her blood.

Police went to Downes' home on June 14, 2018 and found a bottle of Oxycodone. Defence barrister Naeem Mian KC asked Downes whether he in any way administered or gave Oxycodone to Miss Harrop.

Downes replied: "Absolutely not." He claimed that, if he had wanted to get rid of the drugs at the time, he had "the best part of eight weeks" to do so.

"I kept absolutely everything in order to assist with that inquest, including the bottle," said Downes.

Mr Mian earlier asked: "Did you spike Kim Harrop's drink?" Downes claimed: "Absolutely not. I had no reason whatsoever to do so."

Downes replied: "Absolutely not. There was no reason to do so."

He denied "stockpiling" Oxycodone because, if he had done so, he would not have been able to give his ex-girlfriend, who had died, the pain relief that she needed while she was battling cancer.

Mr Mian asked: "Were you taking Oxycodone yourself?" Downes said that he suffered from a recurring tooth abscess at the time and "on a few occasions" took Oxycodone "two or three times" to ease the pain.

Downes claimed that the reason that there was a delay in him dialling 999 was because he "did not have a working phone" because the batteries of the two phones that he had were both flat.

Mr Mian said that the prosecution had claimed that Downes had deleted data from his phone during this time.

But Downes claimed: "I have no memory of deleting anything whatsoever from my phone. When the police arrived, I made them fully aware of everything I knew that had happened during that date."

He told the court: "After the ambulance people had tried to save Kim's life, they called in the police because it was an unexplained death."

Mr Mian said that the prosecution claimed that Downes had lied about the cause of Miss Harrop's death. Downes claimed: "I didn't lie. I was asked for my opinion."

Mr Mian said that the prosecution claimed that Downes showed "over keenness" to know the cause of Miss Harrop's death. Downes said: "Of course I was keen. This woman passed away under my roof.

Downes said: "Yes, of course I did. In that situation, anybody in their right mind would be worried about being arrested. I was the only person present."

He admitted going into Miss Harrop's purse and took a screenshot of her driving licence.

Downes said that he met his previous girlfriend, the cancer victim, in 2012 through her father and they started a relationship in 2013. He owned an auto electrical garage at the time and had a workshop in Grimsby. His work included fitting towbars but he later closed it.

He lived with the woman in Grimsby before they moved to Alkborough, near a nature reserve. "Her cancer came back with a vengeance," he said.

Downes had four daughters, aged between 30 and 11. He grew up in the Humberston Fitties area, he said.