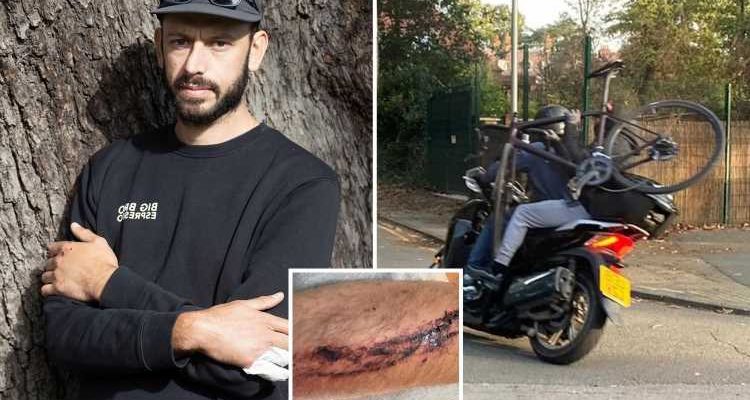 Marc Radville, 37, has been left battered and bruised after thieves stole his £5,700 sports bike in Richmond Park, South West London, on Monday. 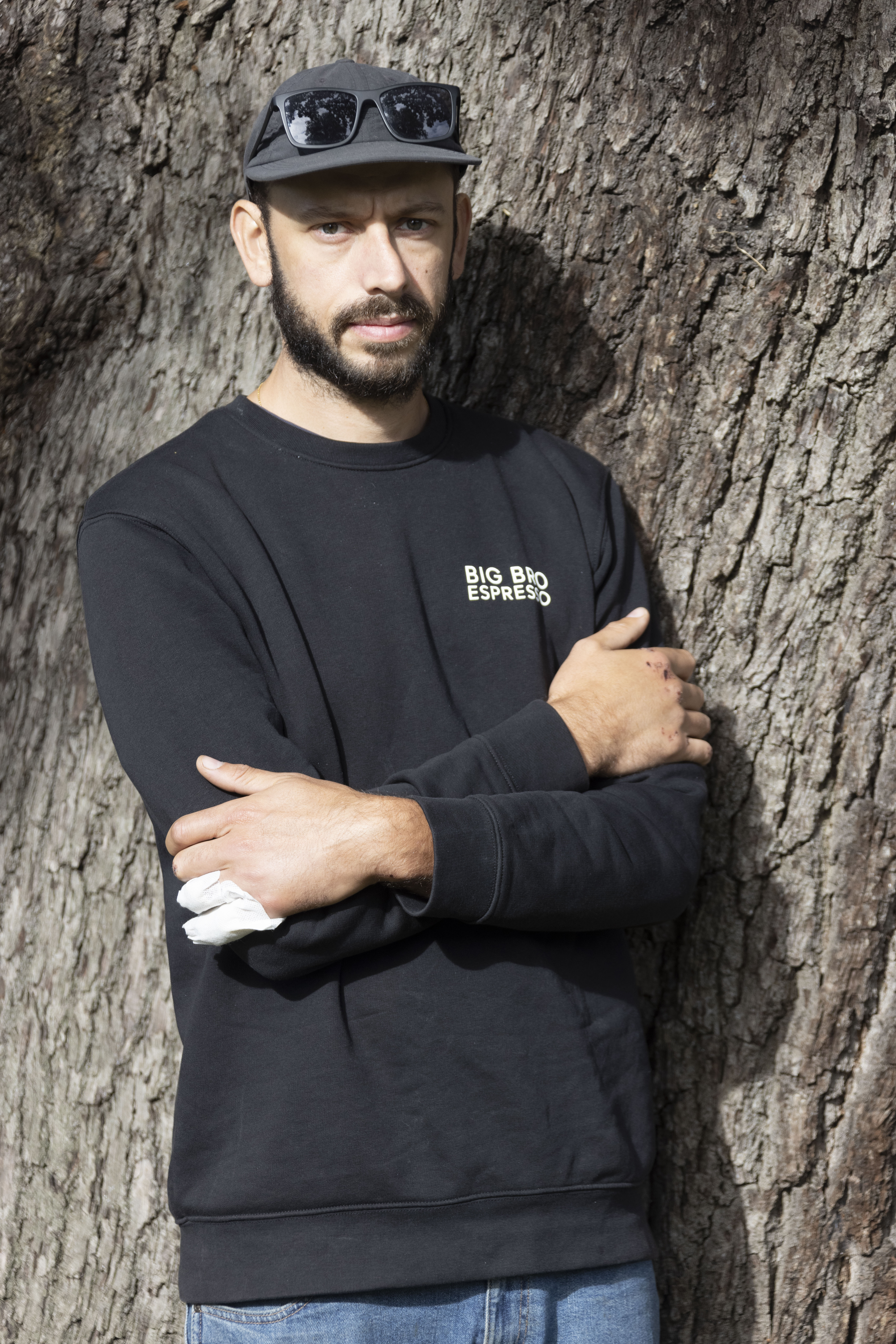 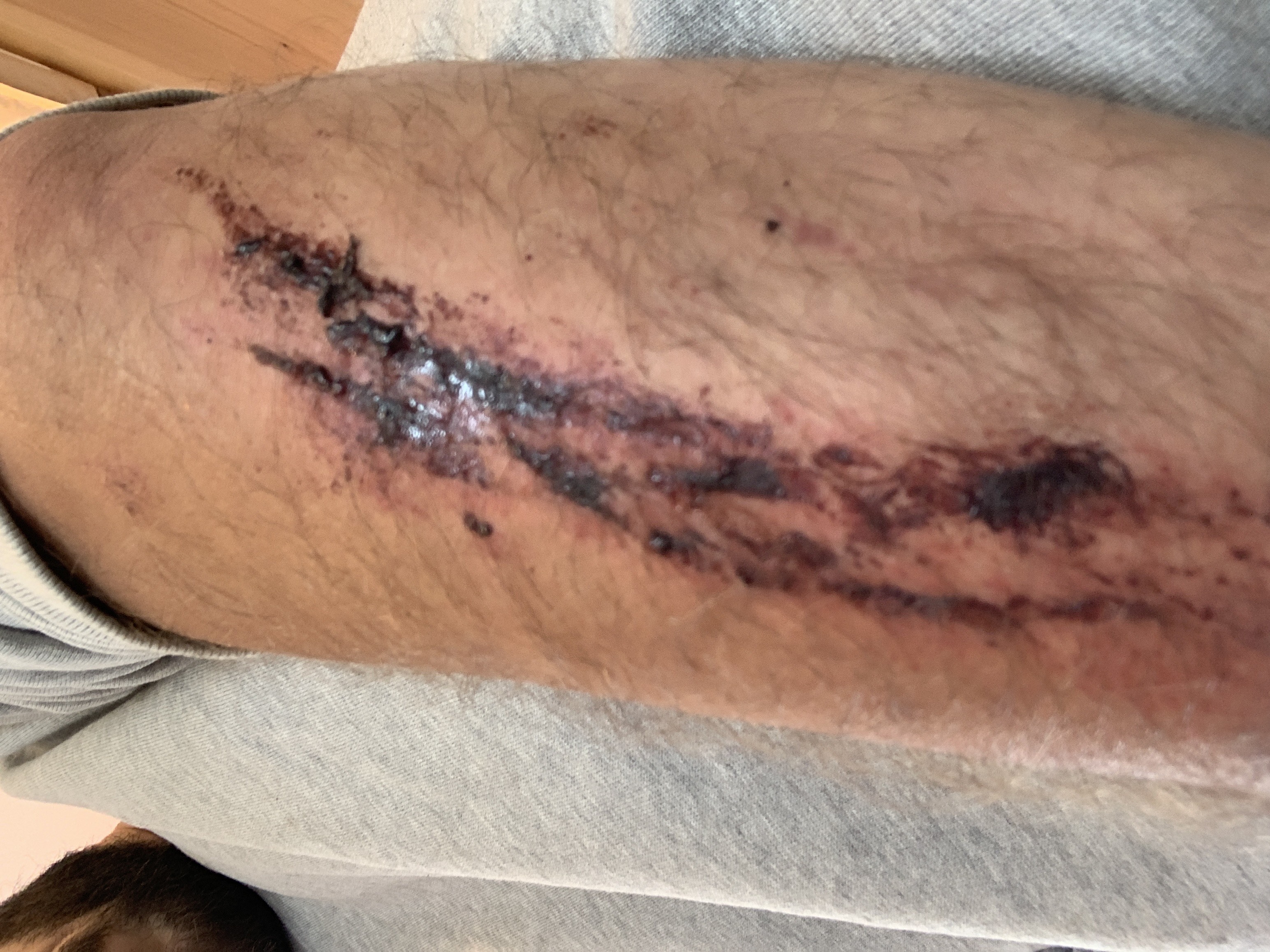 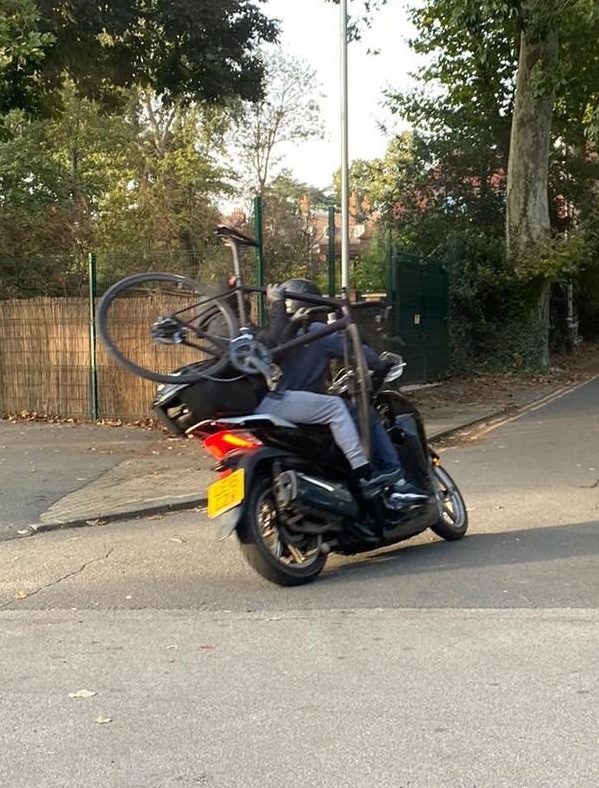 His attack is the fourth one in a week, with police warning cyclists to be “vigilant” when riding through the park.

Marc spotted the moped thugs following him near the Roheampton Estate entrance of the park, and attempted to speed up to avoid them but was smashed off his bike.

Speaking to The Sun he said: “When he got up close to me he opens his jacket and shows me this massive machete, and when I see that I just know it’s over.

“I tried to get on the pavement, and they mounted the pavement and crashed into me and we were going about 30mph.

“I came off the bike and I’m on the floor, but by the time that I get up I see the guy with the machete holding my bike and they drive off.

“This all happened right outside of a school, it was absolutely terrifying. Ultimately I have gotten off lightly.

“I’m bruised but I don’t have any broken bones or machete injuries so all things considered I am okay – it could have been a lot worse.

“The whole thing has shaken me up, I don’t want to go anywhere near Richmond Park on a bike again.

“I would hope that I’ll be able to get my bike back, it’s my pride and joy. It’s not a flashy bike by any means so I think they’re just targeting cyclists and hoping the bike is expensive.

“I bought the bike for my birthday, as a treat, and even if it is a flashy bike it doesn’t mean that anyone should be able to just come and take it.”

Self-employed Marc is now warning other cyclists to take care after the horror incident, and to go biking in groups.

He added: “Richmond Park has always been a bit of a hotspot, it is a wealth area and it’s a nice place to cycle so people are targeted.

“I was in hospital until 1am the next day, I wasn’t badly injured but I did hurt myself. I just want to get my bike back and to make sure other people be careful in the area.

“If you’re on your own it’s an easy hunting ground, and don’t go down all the same routes so it’s easy to be targeted.”

A Metropolitan Police spokesman said: “Police were called at 17:09hrs on 11/10/21 to High Street, SW15 after a man was reported to have been assaulted by two males, who then stole his bicycle.

“One of the suspects was reported to be in possession of a machete and so armed officers responded.

“An area search was conducted, however the suspects could not be traced. The victim was taken to hospital as a precaution but was not seriously injured. Any witnesses to call police on 101 and quote ref CAD 5688/11Oct.”

Police are also urging cyclists to take care and be “vigilant” over the spate of bike robberies, and have increased patrols in the area.

Chief Superintendent Elisabeth Chapple said: "Many people in the area would have seen these reports on social media and will understandably be concerned.

"I can reassure you that we are doing everything we can to track down those responsible for these terrible crimes.

"Everyone should be able to feel safe when using Richmond Park and that's why I have arranged for additional officers to be in the area over the coming days.

"They will work alongside our dedicated Royal Parks officers and I would encourage anyone with concerns to approach them, or to call 999 in an emergency."

The 31-year-old spotted the gang of thieves sitting on the side of the road by East Sheen Gate and tried to get away from the four masked individuals but was knocked off his bike at high speed.

The Brit clung onto his bike, but was dragged along the road before being threatened with a machete “three or four times the size” of a kitchen knife.

Two other cyclists were targeted for their bikes by thugs on mopeds or electric scooters in the past week according to the Met.

There have been no arrests in connection with any of the incidents.

Anyone with information is asked to call police on 101 giving the reference 5103/07OCT.

Information can also be provided to Crimestoppers, anonymously, by calling 0800 555 111. 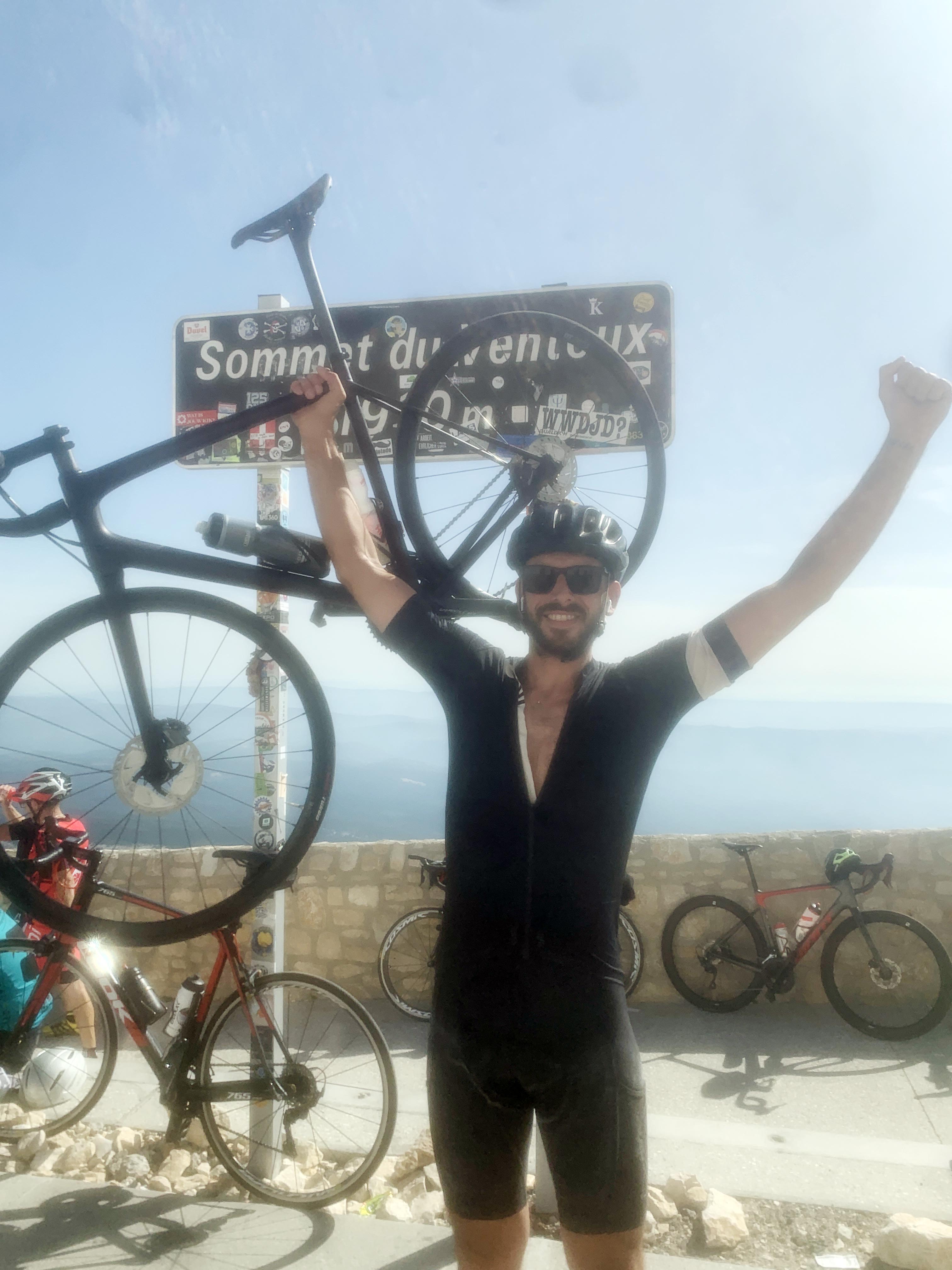 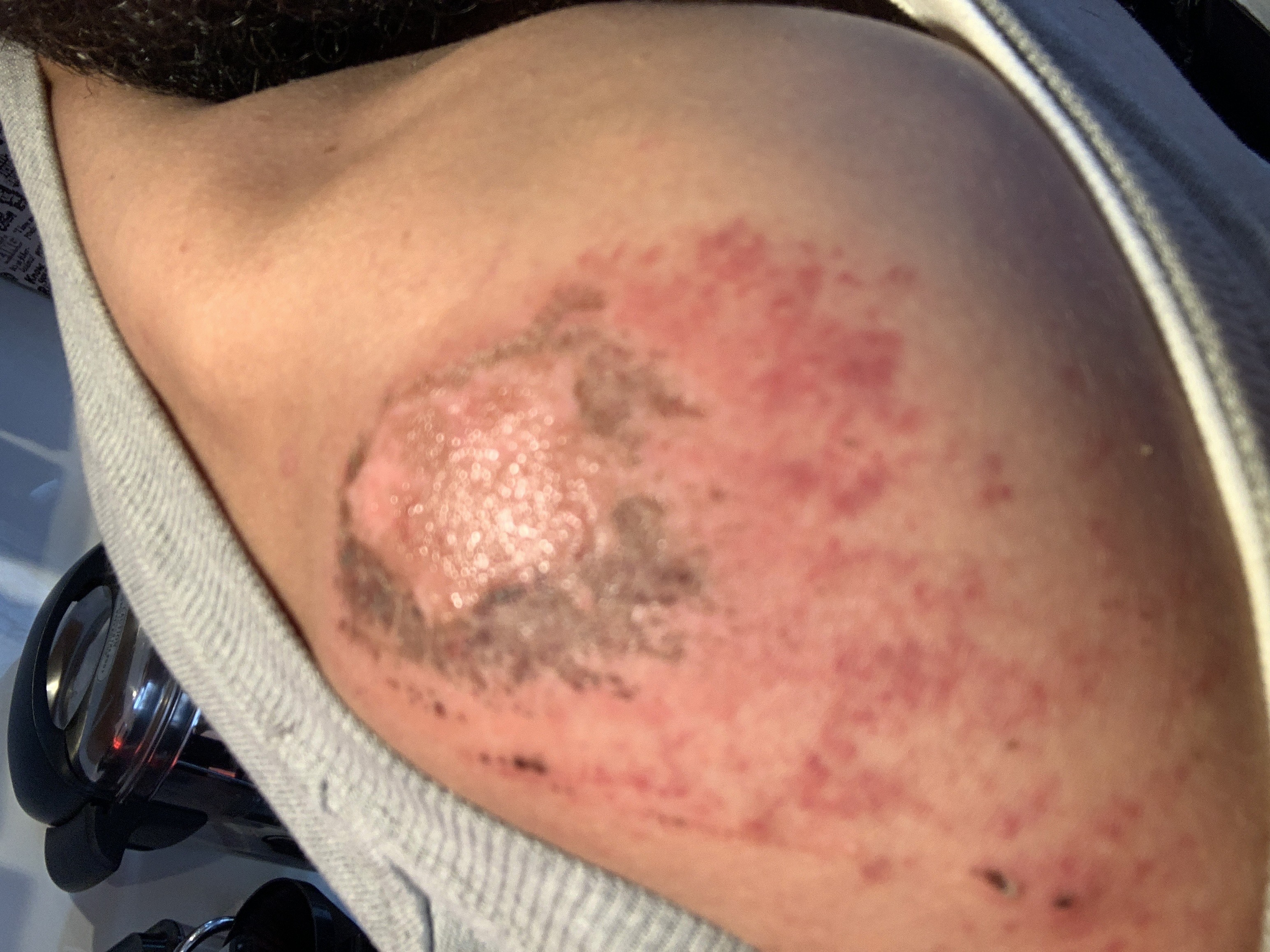 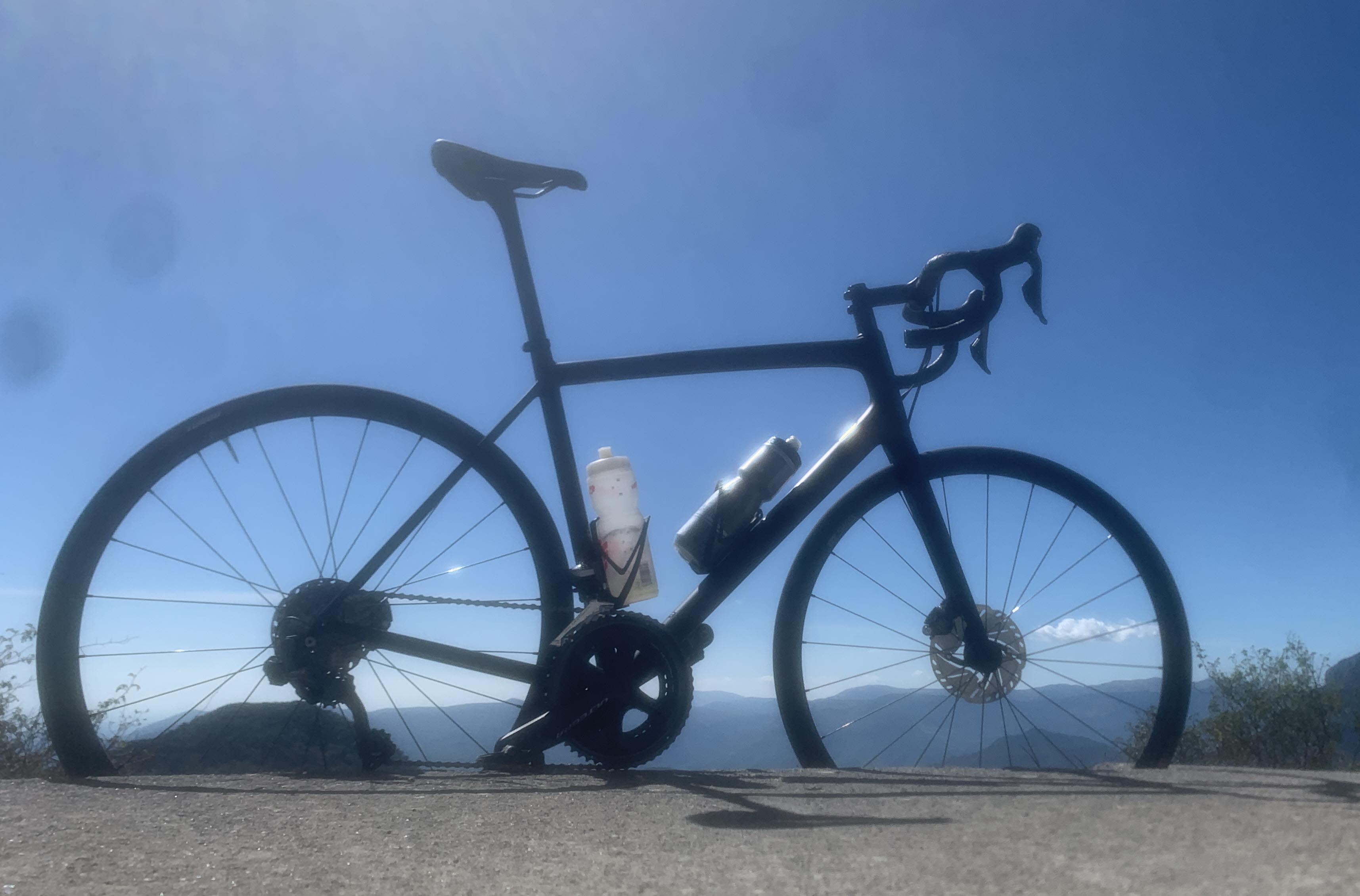