LORI Vallow found herself in court back in 2006 when she refused to turn over one of her children.

The cult mom's third husband Joseph Ryan filed a motion stating he had been denied all visitation with his daughter Tylee for the month of August, a move that led to Vallow's brother Alex Cox attacking him with a stun gun. 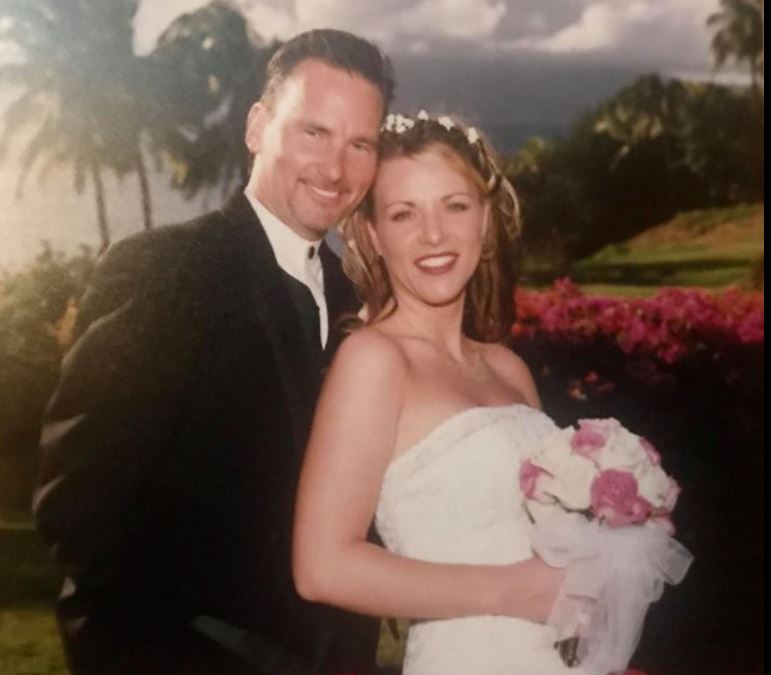 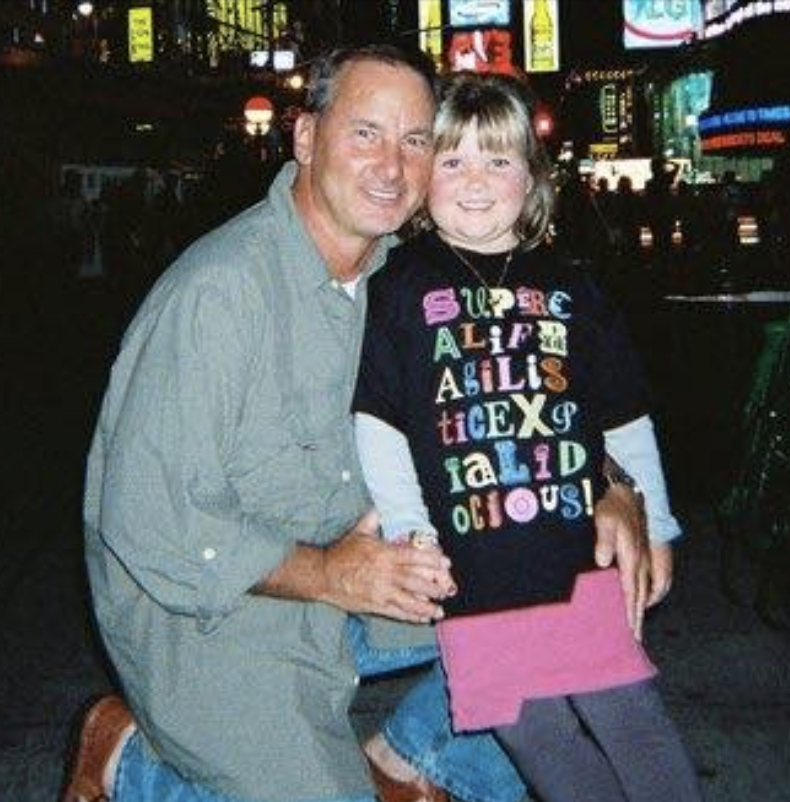 The filing by Joseph would be the start of a custody battle that lasted until the day he lost is life in 2018.

Vallow, 46, was arrested back in February and charged with multiple offenses, including two counts of desertion and nonsupport of her children.

The whereabouts of daughter Tylee, 17, and 7-year-old son Joshua 'JJ' are still unknown, and Vallow has repeatedly refused to produce the children in court.

She is currently being held in jail on $1million bond, an amount she has unsuccessfully attempted to reduce twice.

Vallow continues to show a shocking indifference to the charges filed against her, and refuses to cooperate with police.

It has now been almost eight months since the children were last seen, though multiple family members have claimed that the children are safe.

Those claims were not made in court or to police, but rather in network interviews that provided concerned family members with compensation for their time.

Family members also say that Vallow refuses to turn over the children because she might lose custody, a concept she showed a total disregard for back in 2006 according to her ex-husband.

In his filing, Joseph reiterated the terms of the custody agreement the court had approved just one year prior, which stated that Tylee was to be with her father on: