A CULT leader who claimed he was God on Earth has been accused of raping four devotees, court documents reveal.

Rajinder Kalia, 65, allegedly groomed worshippers as young as four for three decades at a temple in Bell Green, Coventry. 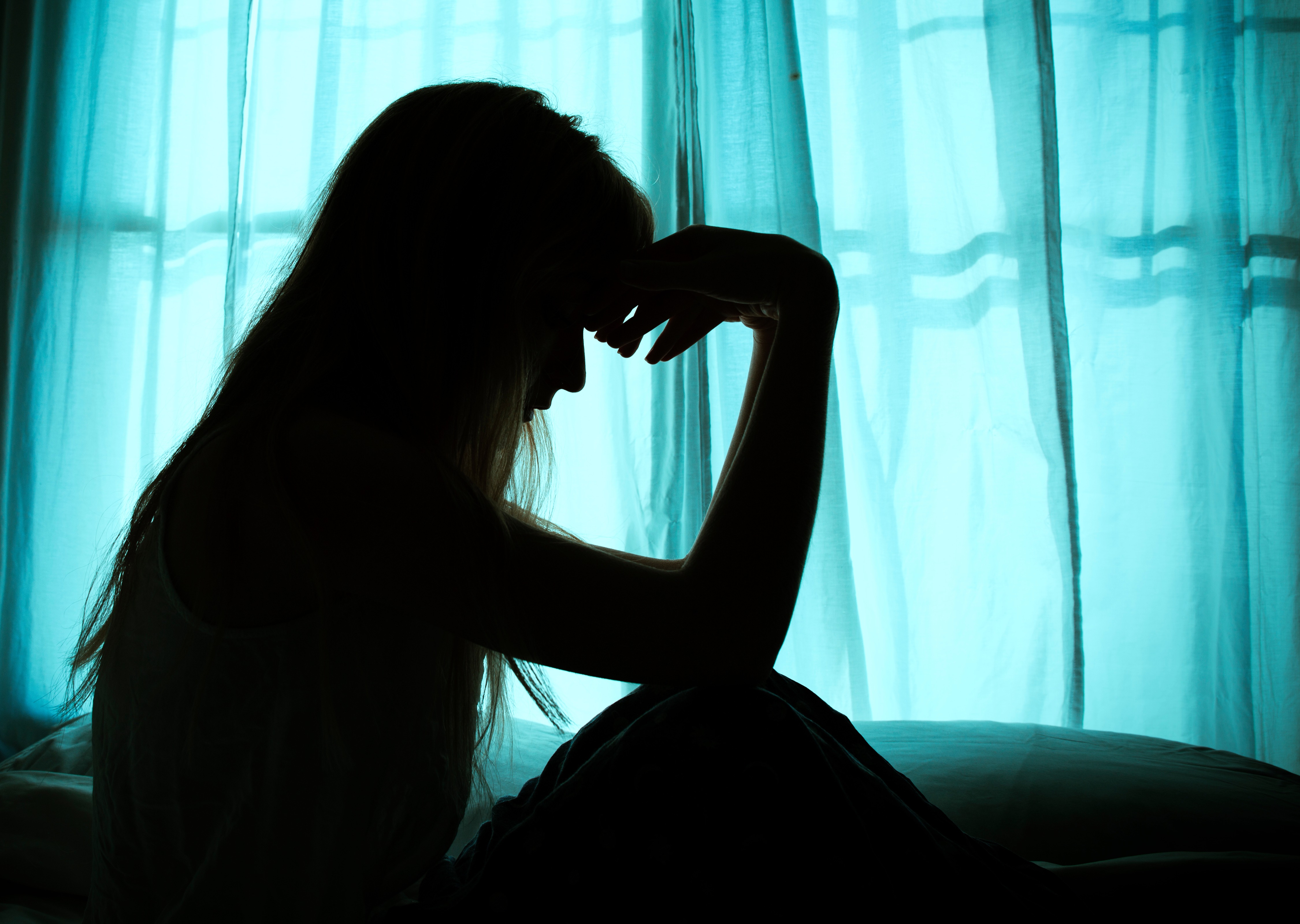 It is claimed his loyal fans saw him as “all-powerful, all-seeing and all-knowing” after he claimed to have a “direct link to and regularly speak with God”.

Followers were also allegedly indoctrinated to believe he is an “incarnation of God and or the divine”, reports The Times.

The claims were made in a multimillion-pound civil case filed at the High Court last month after West Midlands Police investigated allegations of sexual abuse.

They have been joined by a man and a woman, who worked as unpaid servants to Kalia, who claim they lost £1.1million which was handed over to him.

Another woman is seeking £520,000 over similar claims, reports the newspaper.

It is claimed he instructed his followers, who came from as far as Glasgow each week, to use threats of violence against people who spoke out.

One complainant alleged her tyres were slashed while another woman was allegedly threatened with acid attacks and had her “family turned against her”.

He is accused of telling them that people “in the outside world are evil and to be avoided”, adding his followers must “only trust him”.

Worshippers were allegedly persuaded that he is a “healer and miracle worker” with fees costing up to £12,000 per person.

It comes after claims of rape were dropped in 2017 following insufficient evidence and Kalia, a former draper and clerk from India, returned to the temple.

But the new High Court claim, brought by solicitor Clare Kirby from Peacock Law, alleges that sexual abuse amounted to “trespass to the person”.

She also claims followers handed over hundreds of thousands in cash and records show Kalia has a proper empire in Warwickshire.

Kalia, who practiced an obscure branch of Hinduism known as Baba Balak Nath, declined to comment through his solicitors when approached by The Times.

His family said the temple has been home to miracles with his 41-year-old son Pavan claiming people who had terminal cancer 30 years ago were still alive.