A YOUNG mother has been detained after she abandoned her two-year-old daughter in an attempt to get rid of the child.

The mother decided to abandon the tot because "she wanted to spend more time with her boyfriend", reports say. 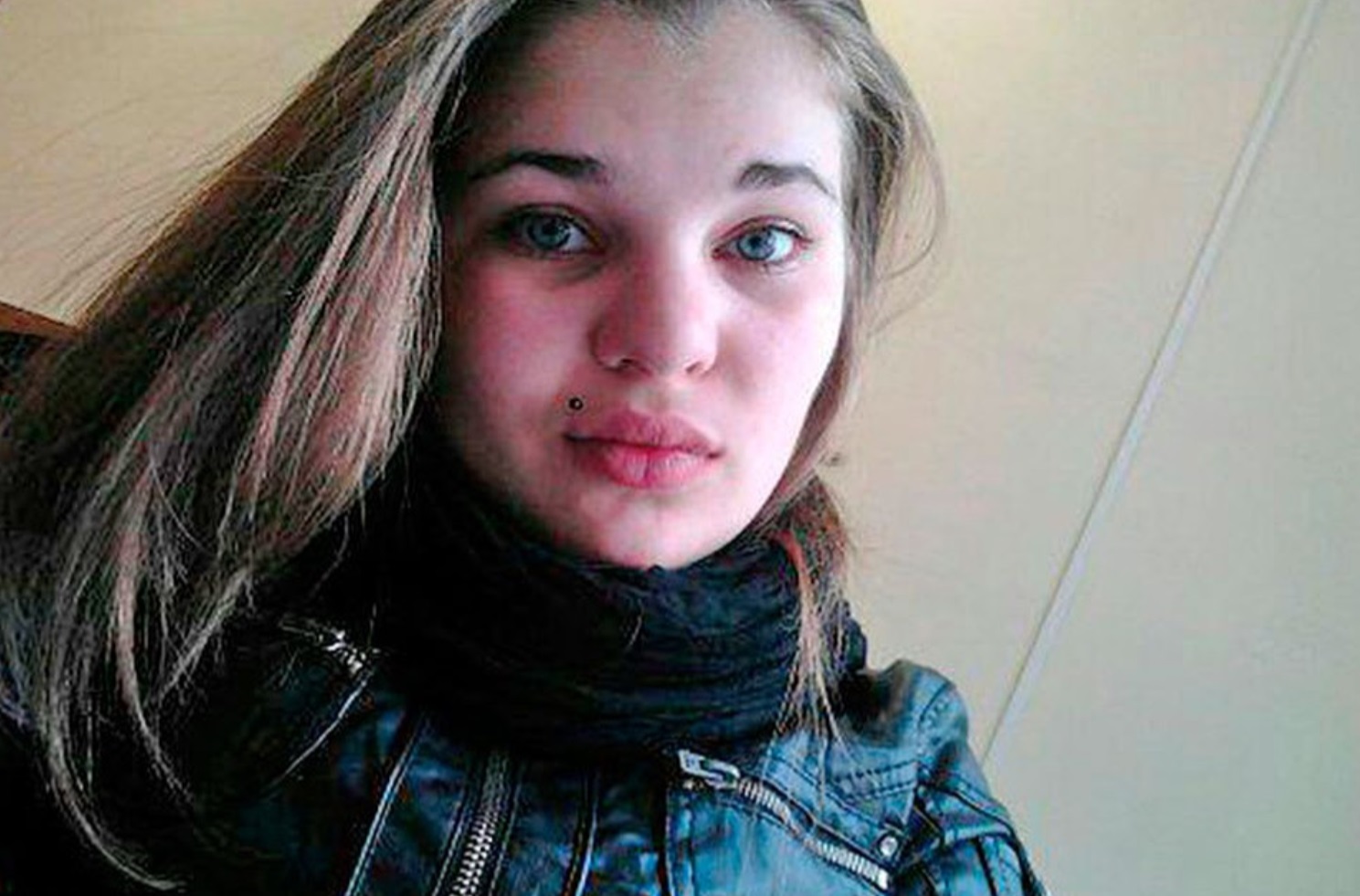 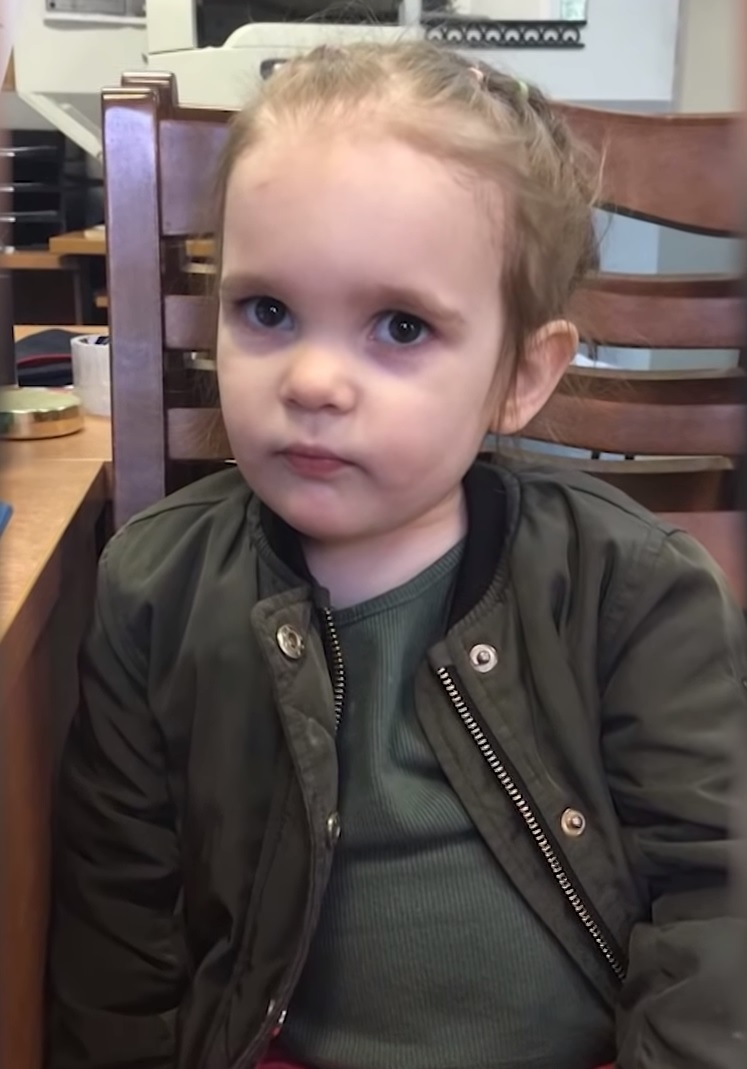 Maria Rudnitskaya, 21, brought her daughter Arina, 2, to the Children Polyclinic №15 in Moscow, Russia, and left the child sitting by a doctor’s office.

Next several hours Arina waited for her mother’s return but she never came back, reports say.

Medical stuff suspected something was wrong and asked the girl where were her parents.

But Arina could not reply because of poorly developed speech.

The child was examined by doctors and taken to an infectious diseases hospital with a cold.

Meanwhile, the police found the girl’s mother after spotting her in the video from surveillance cameras.

Rudnitskaya was found within 24 hours and detained.

'DECIDED TO GET RID OF HER'

During a police interrogation, the mother confessed in full saying that she abandoned her little daughter because "she wanted to spend more time with her boyfriend".

The mother also said that "she got tired of taking care of the girl and decided to get rid of her".

Moscow Investigative Committee spokesperson said: “After leaving her daughter, the mother came out of the polyclinic and approached her boyfriend waiting outside.

“Then they went home in an attempt to get rid of the girl.

“The mother was wearing a medical mask in order not to be identified.”

Police launched an investigation on leaving in danger and failure to fulfil parental duties against Rudnitskaya, who is an Ukrainian citizen.

Reports say the woman has been living in Moscow for five years.

Recently she divorced her husband and moved in with a new 27-year-old boyfriend.

A source at Investigative Committee said: “The grandmother saw the girl in news on television and contacted the police.

“She wants to take the girl home but it is not possible until the investigation is finished.”

After Arina is discharged from the hospital, she will apparently be placed in an orphanage, local media report.

The suspect faces up to four years in prison if found guilty. 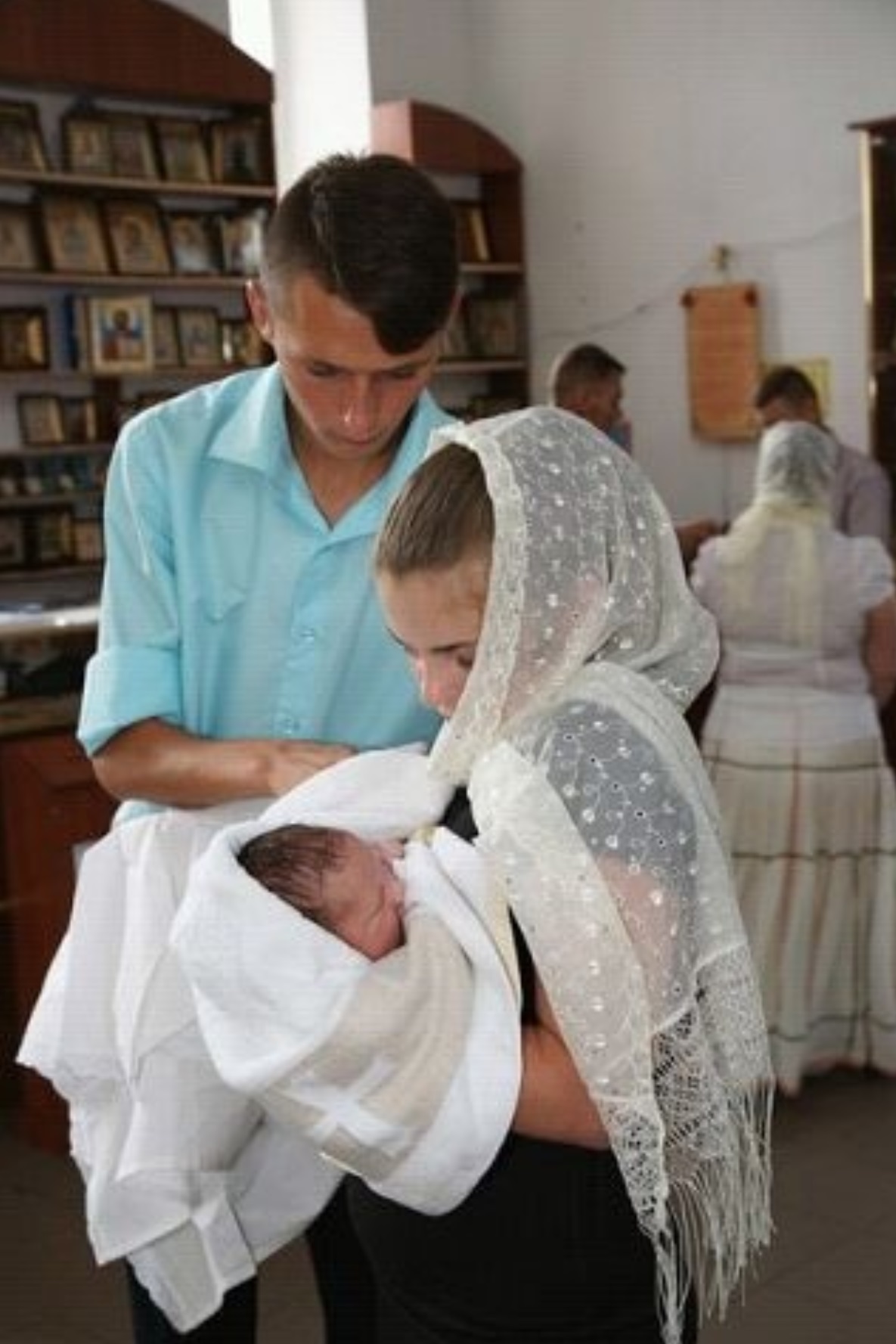 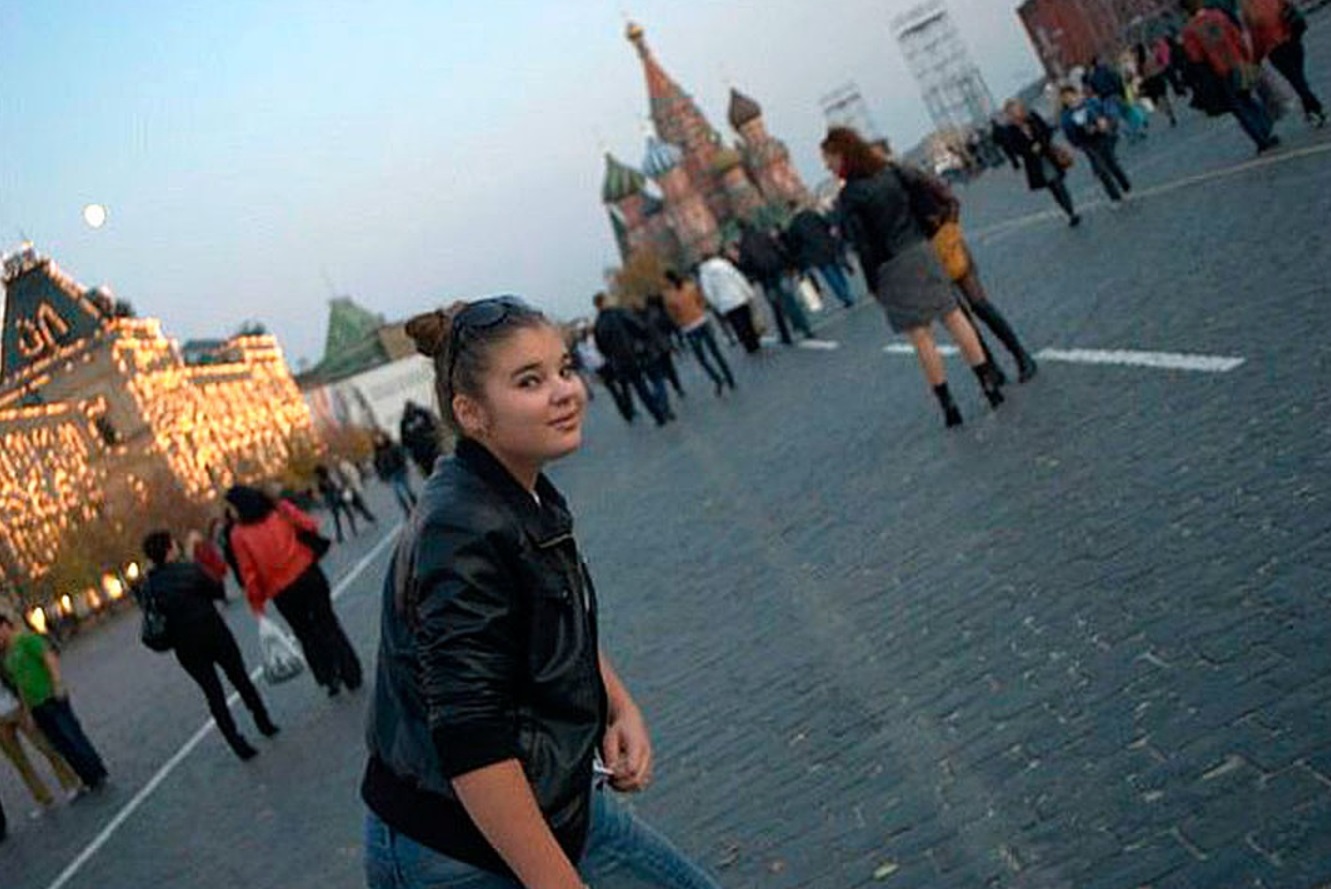 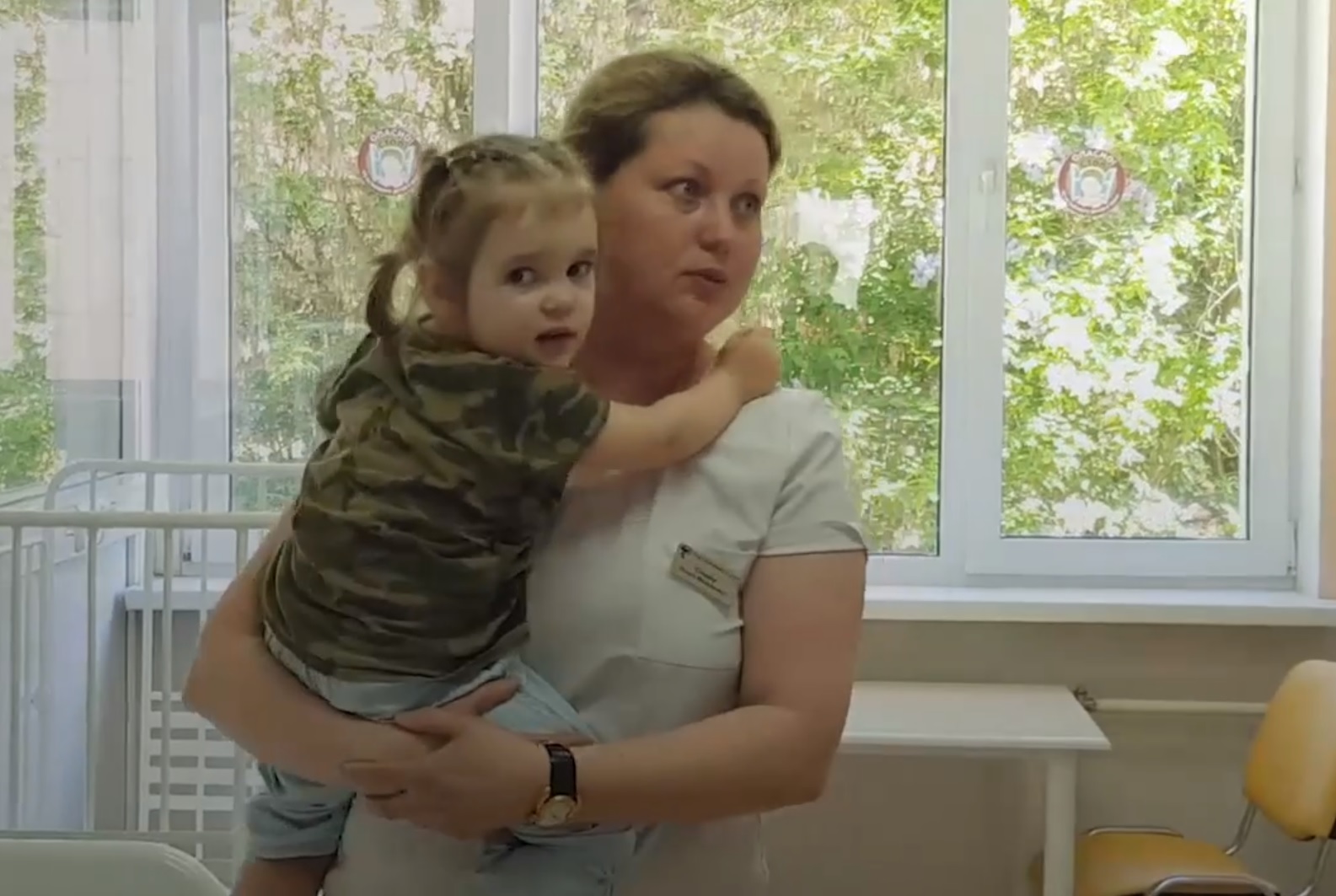 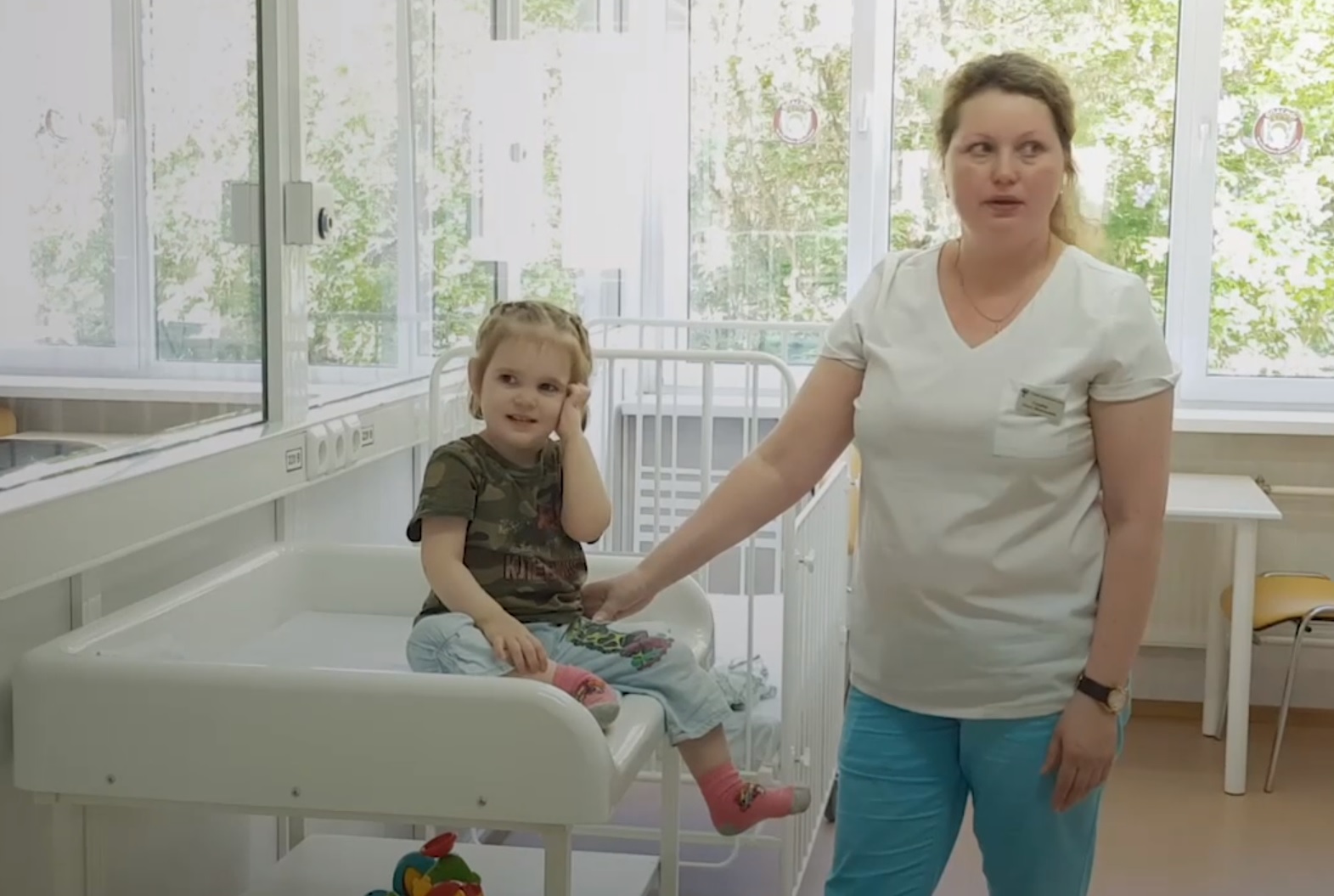 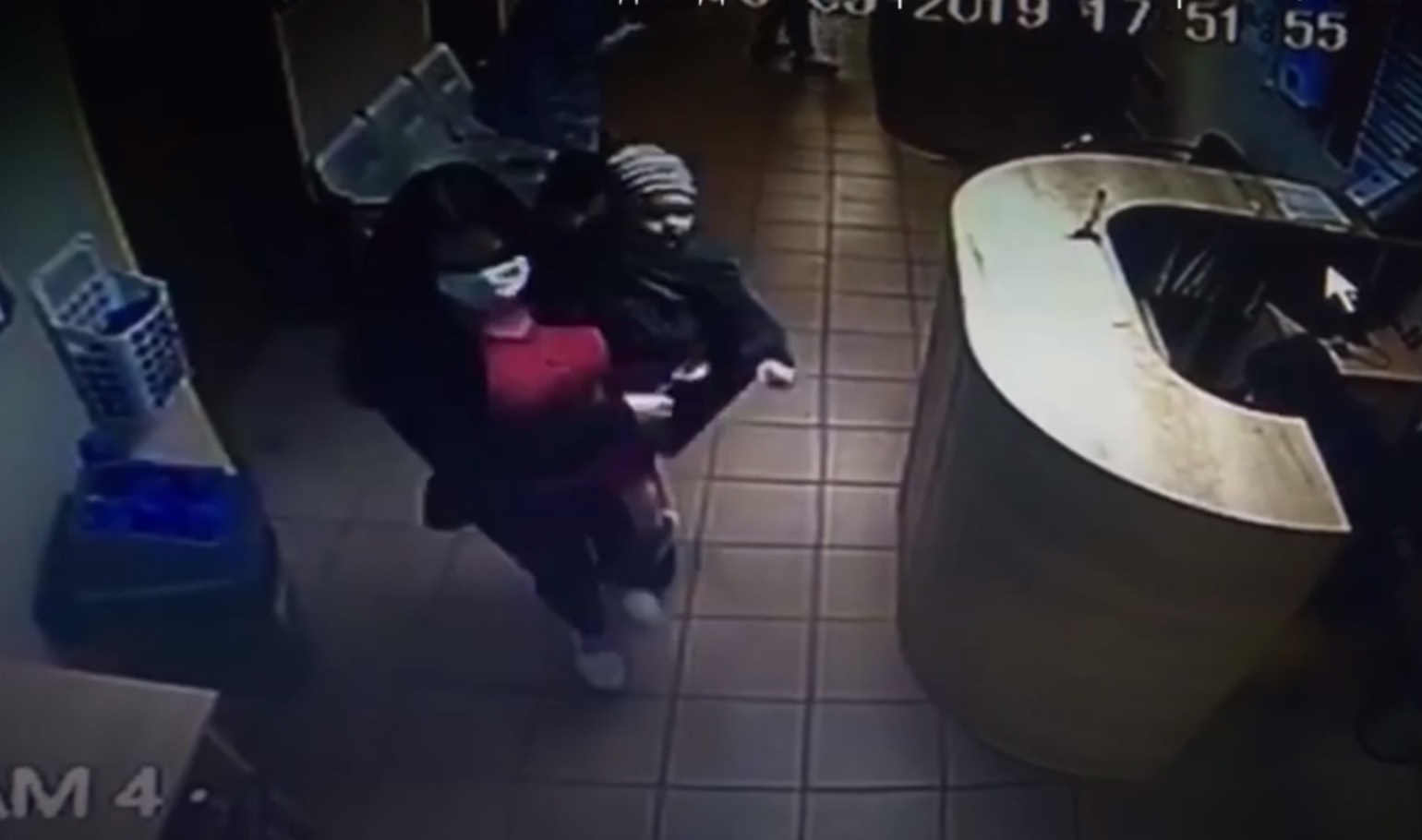 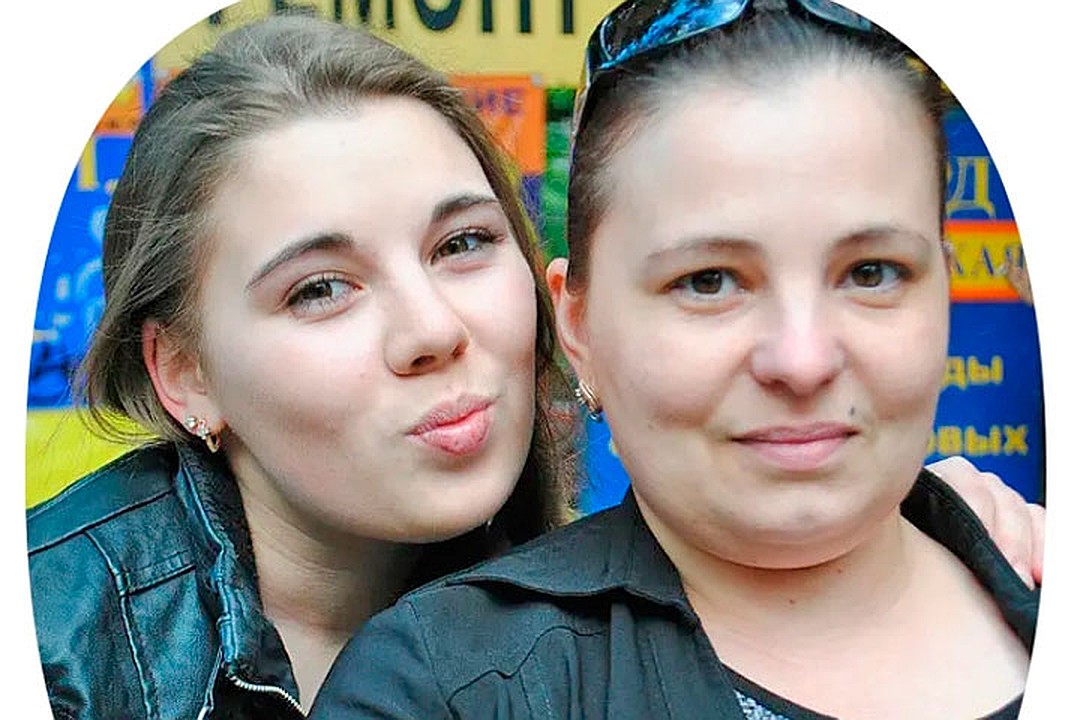 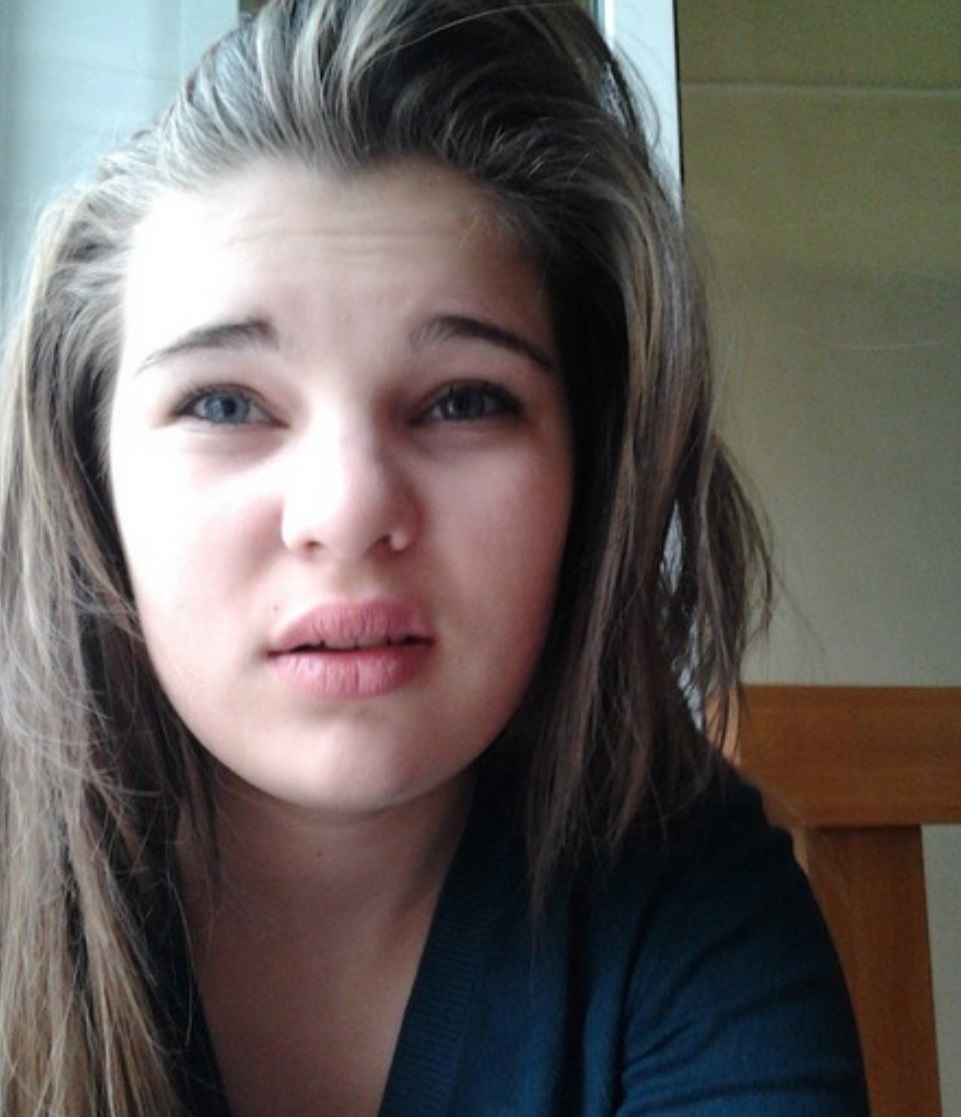