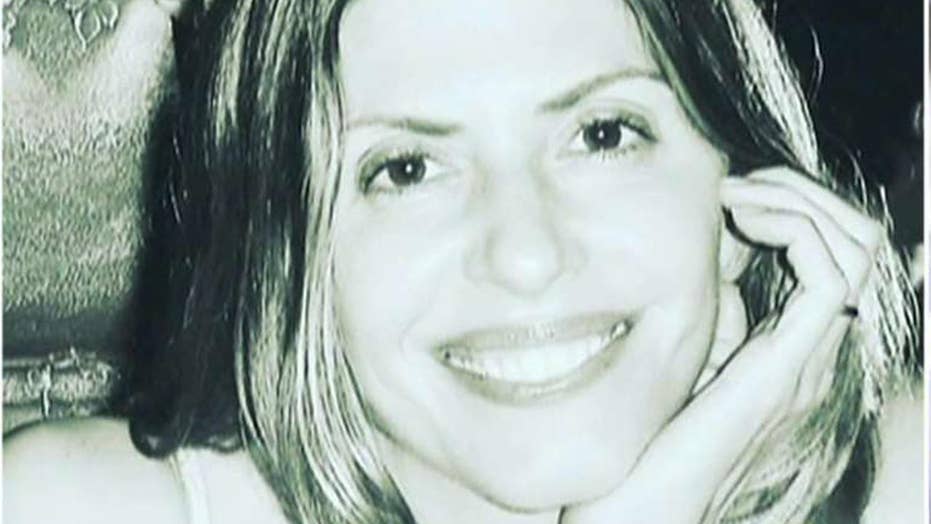 NEW CANAAN, Conn. — A Connecticut judge on Wednesday ordered Fotis Dulos, the estranged husband of missing mother Jennifer Dulos, to stay away from his five children living in New York City with their maternal grandmother.

During the 5-minute status conference at Stamford Superior Court, Judge Donna Heller ordered Fotis Dulos, who is currently behind bars on an evidence tampering charge connected to Jennifer Dulos' disappearance, to not have any contact with the couples' children, who range in age from 8 to 13.

According to the order, Fotis Dulos' "access to the children is hereby suspended. There shall be no contact between the defendant and the minor children until further order of the court."

Fotis Dulos has been behind bars at the Bridgeport Correctional Center since Saturday night, unable to post $500,000 bond. Dulos, 51, along with his girlfriend Michelle Troconis, 44, were arraigned Monday on tampering with evidence and hindering prosecution related to the disappearance of Jennifer Dulos. Troconis bonded out but Fotis Dulos hasn't been able to come up with the cash. Their next court hearing is June 11.

Jennifer and Fotis Dulos have been locked in a contentious divorce and bitter custody battle for the past two years.  Four days after Jennifer Dulos went missing, Fotis Dulos asked the divorce case judge to give him custody of his children.

As the status conference was playing out, police continued to comb a Hartford trash-to-energy dump site with cadaver dogs as the search for Dulos stretched into its 12th day.

The 50-year-old brunette was last seen driving a black Chevy Suburban when she dropped her children off at their private school in New Canaan. Her car was found abandoned in a park after she was reported missing by friends who say she was a no-show to several appointments.