Conman, 72, praised by Prince Charles and celebrity chefs after the government paid him £4.7m to develop alternative fish foods is jailed for almost four years for spending the money on holidays and cars 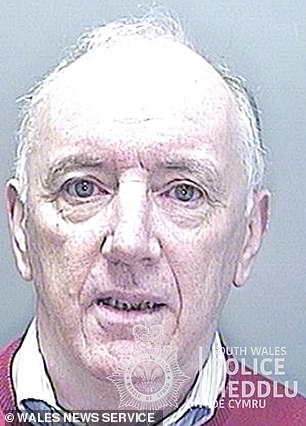 Anthony Smith (pictured above) was paid millions in government grants

A conman who was praised by celebrity chefs and members of the royal family such as the Queen and Prince Charles, has been jailed after he swindled £4.7 million of taxpayers’ money.

Anthony Smith had been paid millions of pounds in government grants, which he was supposed to use to develop fashionable alternative fish foods.

Instead of ploughing the money into his business, the 72-year-old splashed the cash on sports cars and holidays.

After visiting Clarence House, Prince Charles had praised Smith, and his products were soon being used to feed trout served at restaurants run by Gordon Ramsay and Heston Blumenthal.

In 2008 his ragworm product won awards and he was then invited to a private lunch at Windsor Castle with the Queen told him the trout he’d fed had been ‘absolutely delicious’.

Despite the hefty government grants his company created just seven jobs – while Smith, from South Wales, went on holidays to Bali and Hawaii and drove a Porsche and Lamborghini after being given the cash.

Prosecutor Shane Collery said the case involved a number of frauds on the public purse.

He added: ‘In each case the companies run by Anthony Smith made applications to the Welsh Government for grant award from public funds.

‘Those grants running cumulatively into the millions and being drawn from both EU and Welsh Government funds.’

The court was told how Smith had been the ‘driving force’ behind the fraud but that his methods may have been helped along by ‘others with better accounting and technical skills’. 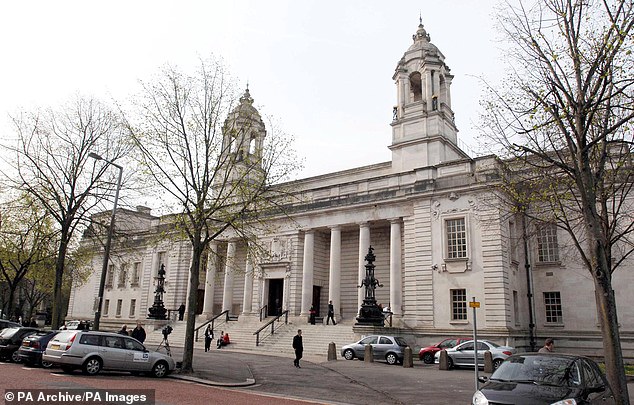 He said: ‘The evidence suggests Smith believed in the merits of what was largely his idea – however from the outset in making these grant applications, Smith was dishonest.’

Smith, who previously worked as a steelworker pleaded guilty to three counts of fraudulent trading and was jailed for three years and nine months.

The projects proposed by Smith’s companies were attractive to the Welsh Government as they appeared positive for the environment and promised significant employment. But more was promised than was delivered.

The court heard Smith made false promises that 120 jobs would be brought to the region – in reality, only seven positions were created.

In 2006, he claimed £1m from the Welsh Government to build 270 ponds, creating 70 jobs – but fewer than quarter of the ponds were installed.

Mr Collery said that the basic method of fraud had been to pretend in the grant application that the project would cost more than it really would.

‘Then, when making claims on the award, to pretend more had been spent on the project than was the truth.

‘The project reached the heights of absurdity, and also dishonesty, when one company, effectively controlled by Smith, pretended to buy 20,000 tonnes of sand for the construction of ponds.

‘In fact, the sand was to be found in the very land in which the ponds were being dug. The site, after all, at Pendine on the Welsh coast is well known for its sand dunes.’

Smith ran the businesses with Colin Mair, 68, who admitted one count of fraudulent trading, and Keith Peters, 72, who admitted two counts of false accounting.

Judge Jeremy Jenkins said: ‘This case was very substandard will have cost many millions of pounds to investigate.

‘Each if you must realise and accept the seriousness of what you have done.’

Chartered accountant Kevin Peters, 72, was jailed for one year and three months.

Judge Jenkins told Smith: ‘You were the plainly involved in this whole enterprise. You bear the lions share of responsibility in this fraud.’

Janet Potter, from the CPS, said: ‘Not only did Anthony Smith wildly overstate how much money had been spent, but he made up stories about projects which never existed.

‘He did this all under the guise of being environmentally-friendly and boosting the local economy.

‘He promised to make Wales a world leader in the aquaculture industry, but instead he abused the system and robbed the local community of investment.’