A COMPANY director has been jailed and his wife has been fined for pushing a cyclist off his bike because he was “riding too fast” in a park. 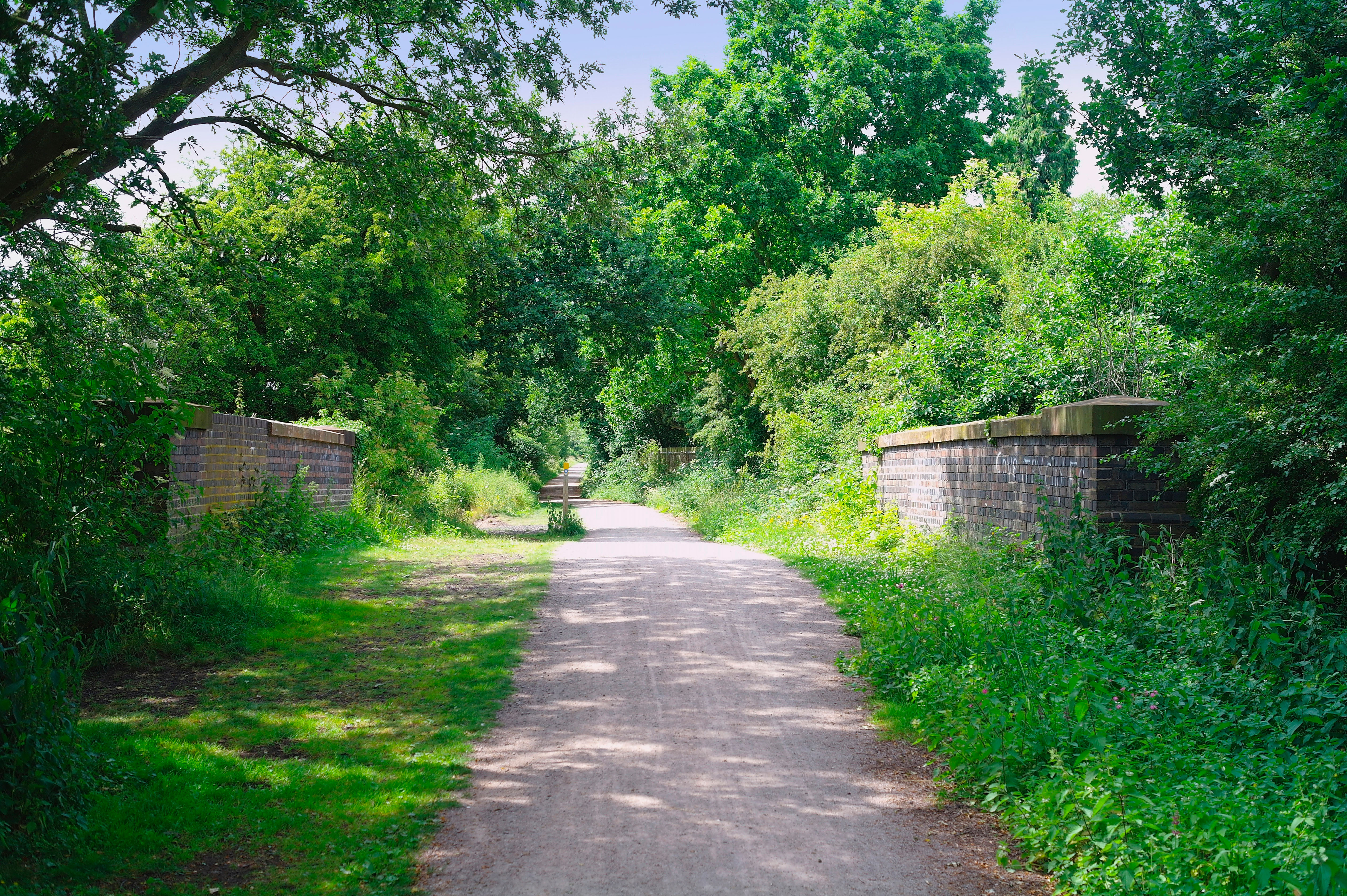 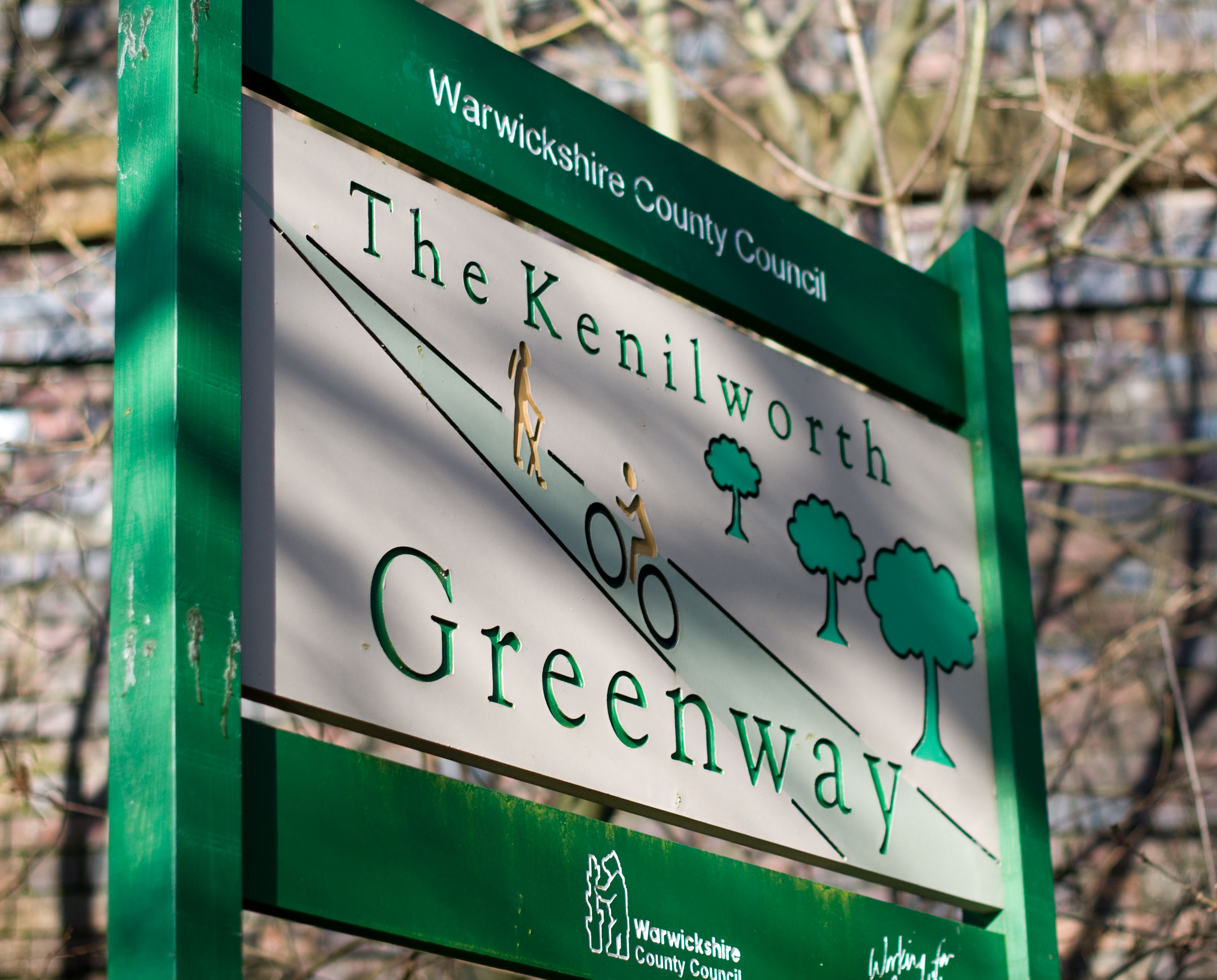 Fuming Oliver- who lives in a £600,000 house – shouted “slow the f*** down" even though the cyclist had stayed on his side of the pavement.

The couple, who were with their friend Lynnet Armstrong, 55, then continued their walk.

Minutes later they saw Mr Zachwieja cycling towards them again and as he rode between the safely-spaced couple at 7mph, Mr Oliver shoved him off the bike.

Prosecutor Gary Rutter told the court the company boss then grabbed him by his shoulders and lifted him off the ground before throwing him back down.

The thug then fled the scene while his wife and a walking pal stayed and called for the police and an ambulance. 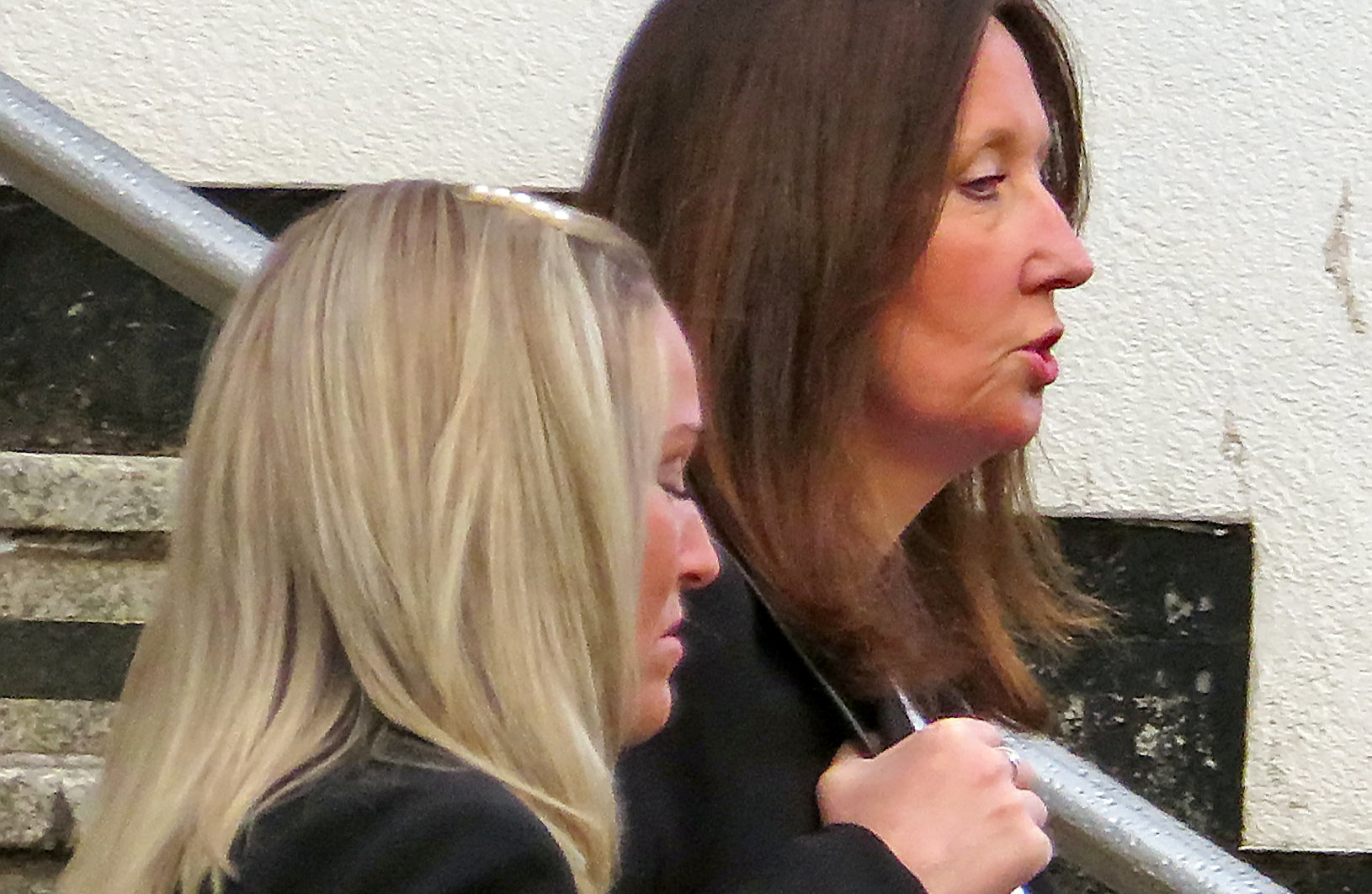 Mr Zachwieja was taken to hospital where he was found to have five broken ribs and a broken shoulder blade, as well as bad grazing to his body and face.

Sarah Oliver told cops a man they had just met on their walk, who they did not know, had pushed the cyclist and then run-off.

After getting a statement from the victim in hospital, police swooped on the Oliver's home near Coventry and his wife broke down in tears, telling officers: "I'm sorry, we shouldn't have lied."

Her husband admitted inflicting grievous bodily harm and was jailed for six months at Warwick Crown Court on Monday.

His wife and Armstrong were charged with perverting the course of justice but admitted an alternative offence of assisting an offender.

'BOTH OF YOU LIED'

Mrs Oliver was fined £160 while Armstrong, of Coventry, was given a conditional discharge. Both women were also ordered to pay £1,200 court costs.

Jailing Oliver, Recorder William Davis said: "You believed he was riding too fast, given the width of the path.

"I accept there may be legitimate disagreement on what would be a safe speed to pass.

"You appeared to be angry, and as he went past you pushed him, causing him to fall off his bike.

"Although it was not premeditated, it was a deliberate push which resulted in very serious injuries.

"Appropriate punishment can only be achieved by the imposition of an immediate sentence of imprisonment."

Turning to the two women, the judge said: "Both of you lied about what happened.

Fortunately the truth was quickly uncovered."

The court heard Mr Zachwieja was pedalling his electric bike along a section of old railway line in the country park when he was confronted by Oliver.

Gary Rutter, prosecuting, said: "Ahead of him he saw the Olivers and Armstrong walking towards him with their dogs, taking up half of the path, and did not feel he needed to take avoiding action as he rode past them.

"But as he did so, Paul Oliver angrily shouted at him to 'Slow the f*** down.'

"Mr Zachwieja continued on his ride before turning round and heading back to where he had parked his car."

While riding past the trio, Mr Rutter said the victim felt "a massive blow" from Oliver to the right side of his body, knocking him off his bike and leaving him screaming in pain on the ground.

Ian Speed, defending, said: "The injuries were totally not intended, and could have been partly caused by the speed he was travelling at.

"If he had been almost stationary he would not have suffered such injury."