CNN’s Chris Cuomo said that Trump’s vow to "kiss everyone" at his Florida rally on Monday would be the "KISS OF DEATH" after his Coronavirus battle.

Speaking at a rally in Florida on Monday, Trump had offered to give a "big fat kiss" to "the guys and the beautiful women." 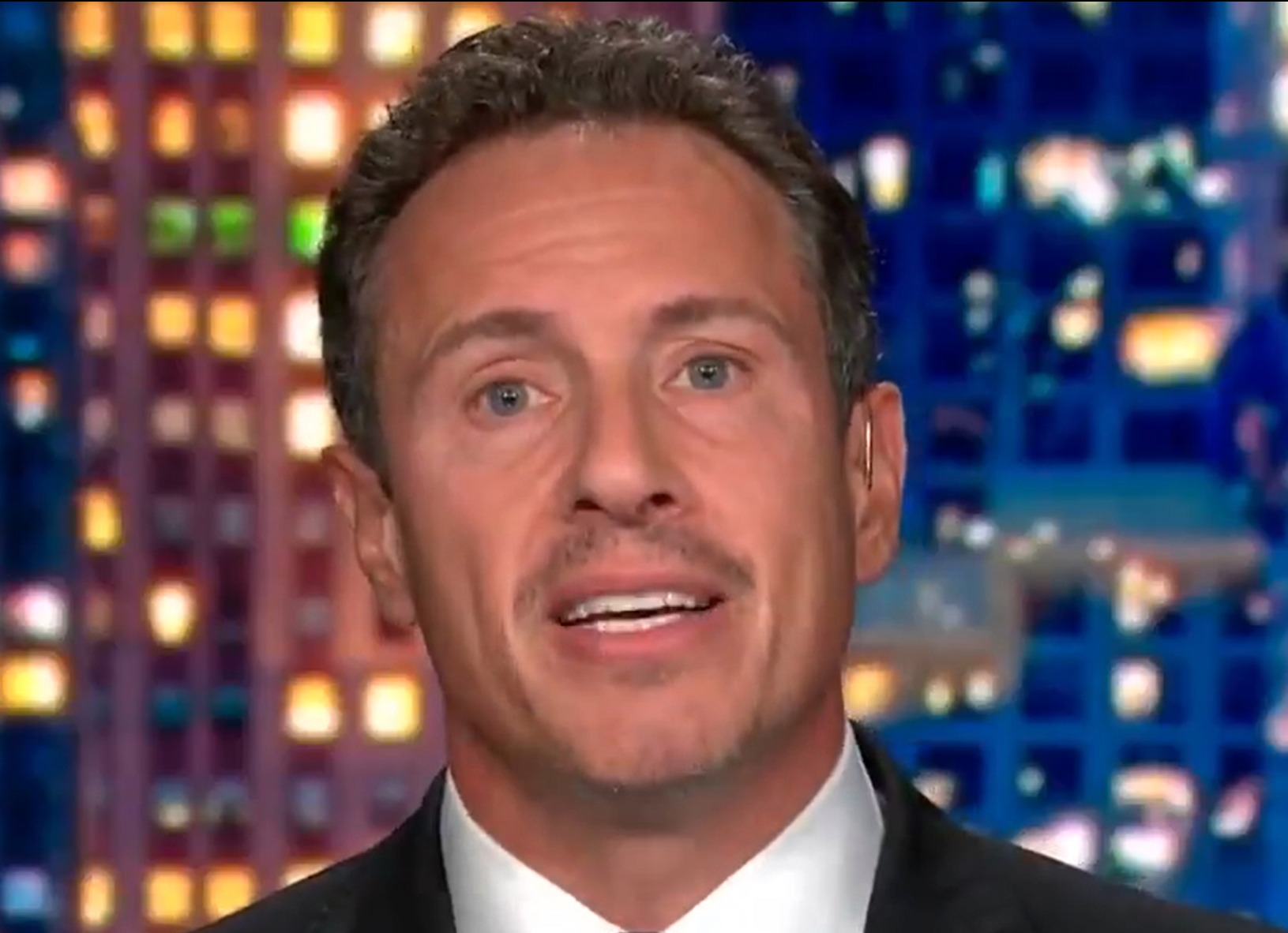 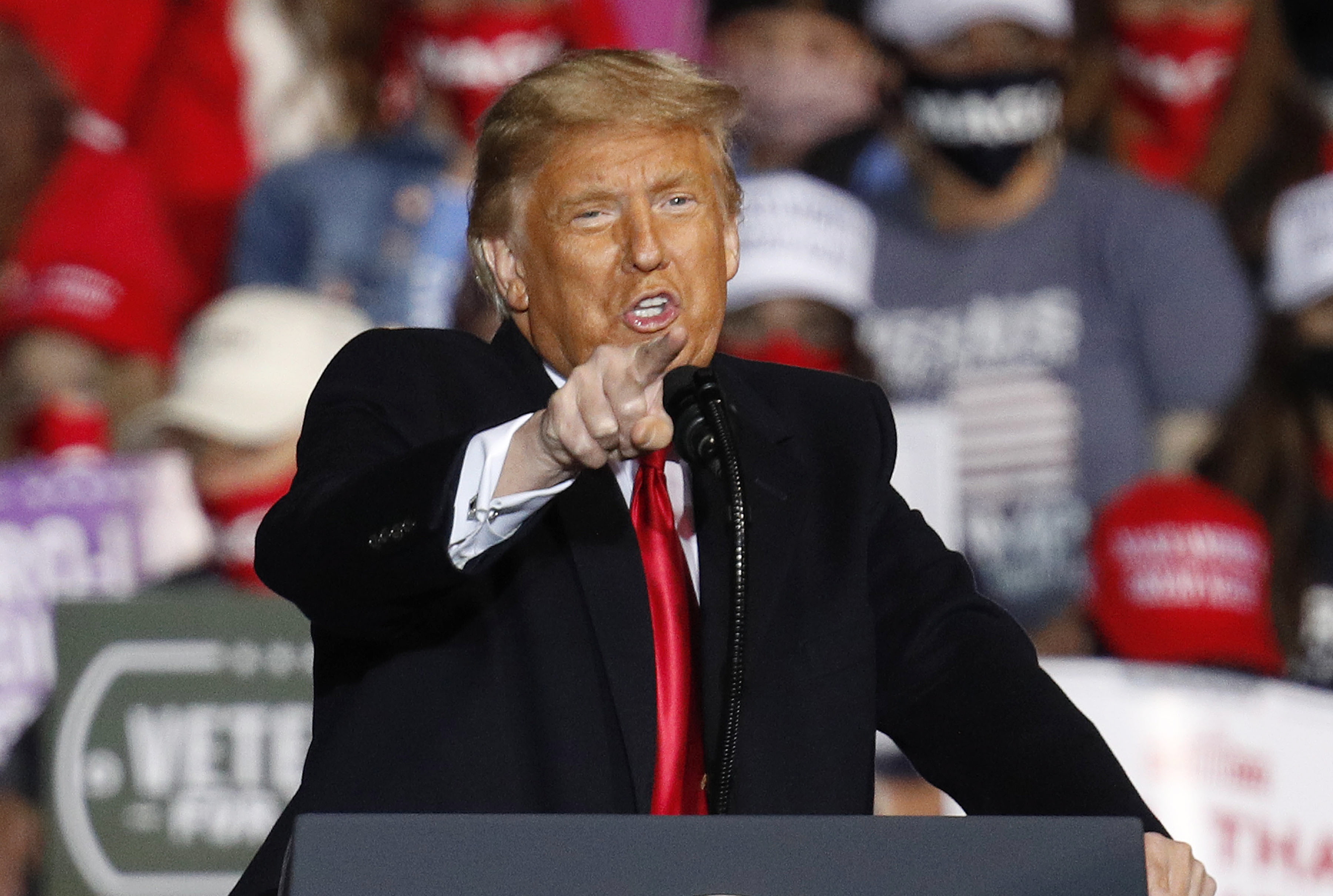 "I feel so powerful. I'll kiss everyone in that audience. I'll kiss the guys and the beautiful women. Just give you a big fat kiss," Trump told his supporters as he spoke of his coronavirus recovery.

Cuomo slammed Trump, and referenced a scene from The Godfather 2 during his show Cuomo Prime Time on Tuesday night.

He mentioned Trump and "his people" like to use "mob references" – especially when talking about the CNN host.

Trump has referred to Cuomo, who is of Italian descent, by the name “Fredo" – which has been criticized as a slur.

“Well, there’s one that applies to him and his last desperate round of antics," Cuomo said of "mob references."

"When he said he wants to go into the crowd and give everyone the kiss? Remember The Godfather?

"He’s giving you a kiss alright, it’s y bacio di tutti baci, the kiss of all kisses, the kiss of death," Cuomo said. 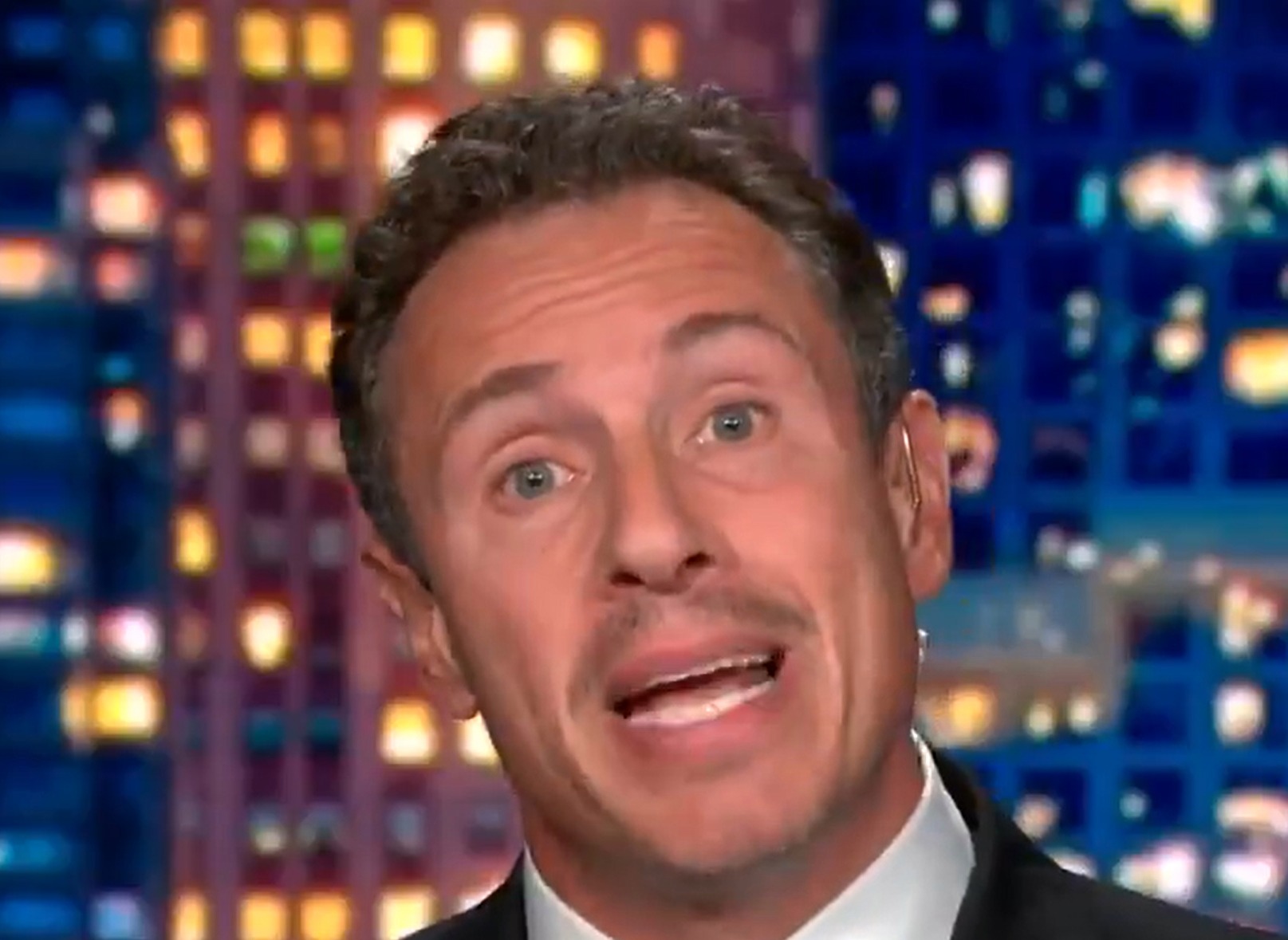 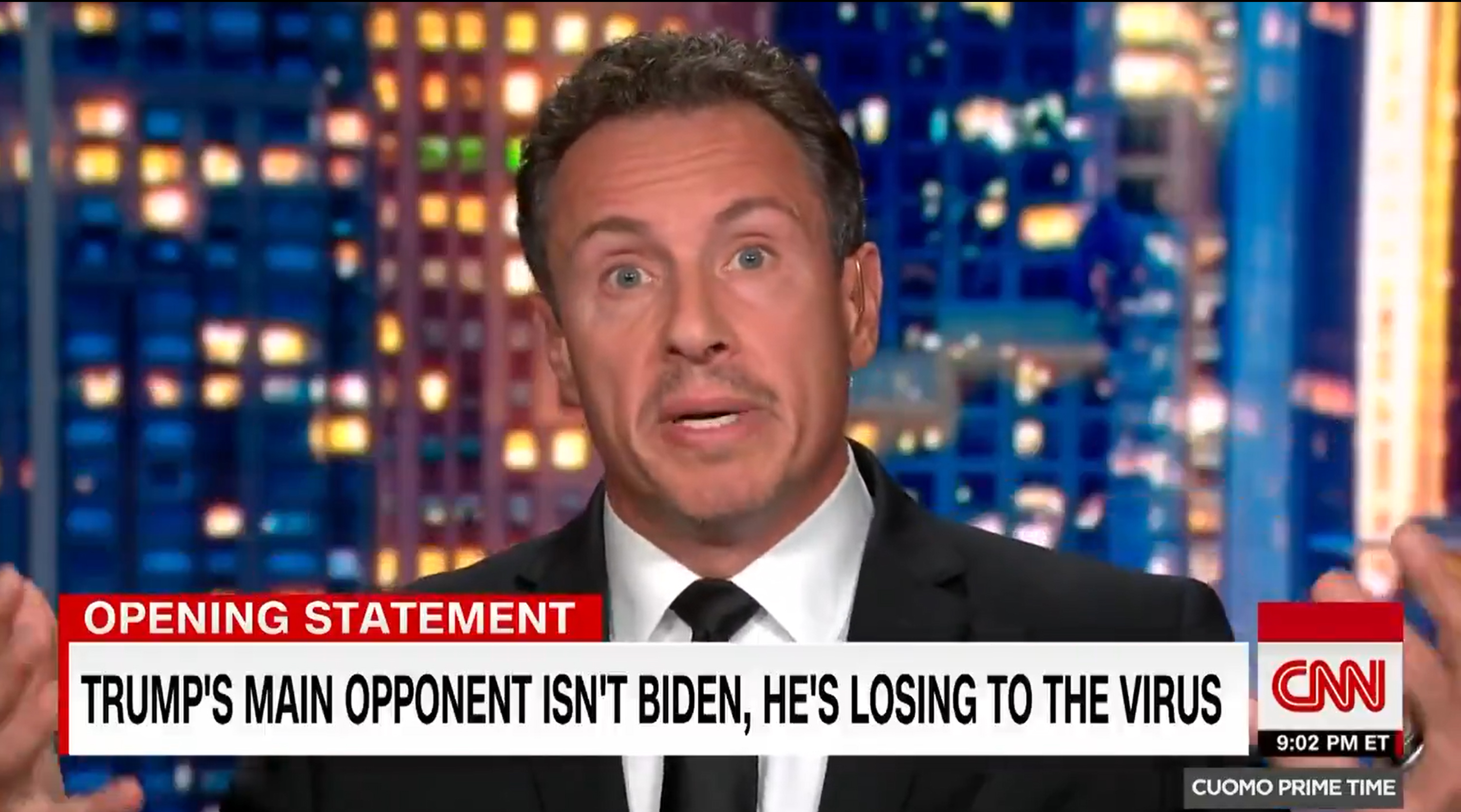 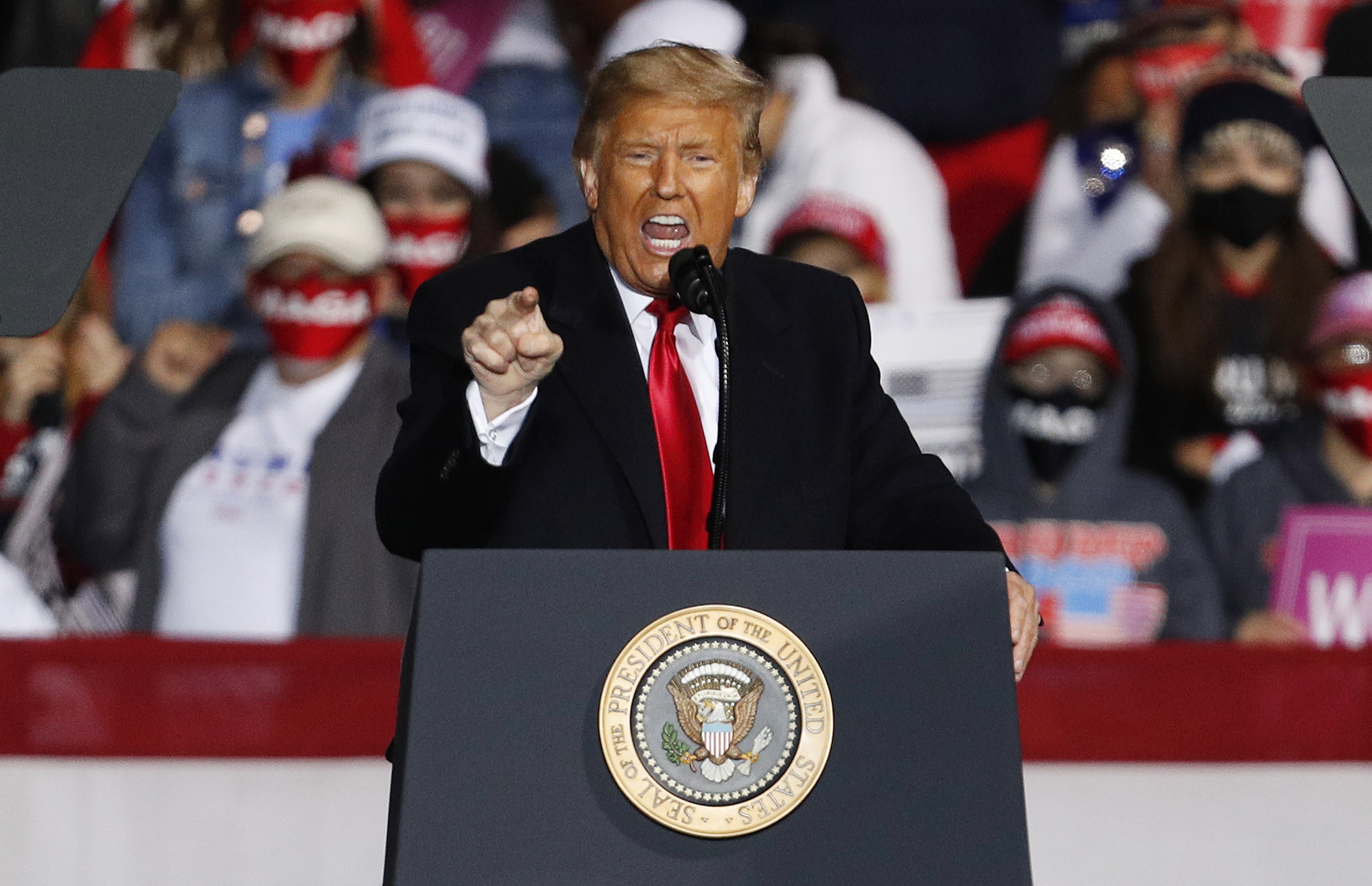 In The Godfather scene, Michael Corleone kisses his brother, Fredo.

The move is often used to signify that a member of the family has betrayed them – and they have been marked for death.

"Not wearing masks in close quarters is making us sick, it's killing us, and his reaction, 'I want to kiss all of you as I dance the night away,'” Cuomo added.

Cuomo then slammed a video of Trump dancing at the rally – but "not once" giving a moment of silence for the more than 200,000 people that have died from the virus.

The CNN host also spoke of "trumpery" – a word that means "worthless nonsense" in Trump's coronavirus response in his rant.

"This president's name could not be a better fit," Cuomo said.

Cuomo – who is the brother to Democratic New York Gov Andrew Cuomo – has often been critical of President Trump.

The President began appearing in-person on the campaign trail, just hours after his doctor said in a memo that Trump tested negative for Covid-19 and "is not infectious to others."

In addition to offering to kiss supporters at the rally, Trump also threw masks into the crowd. 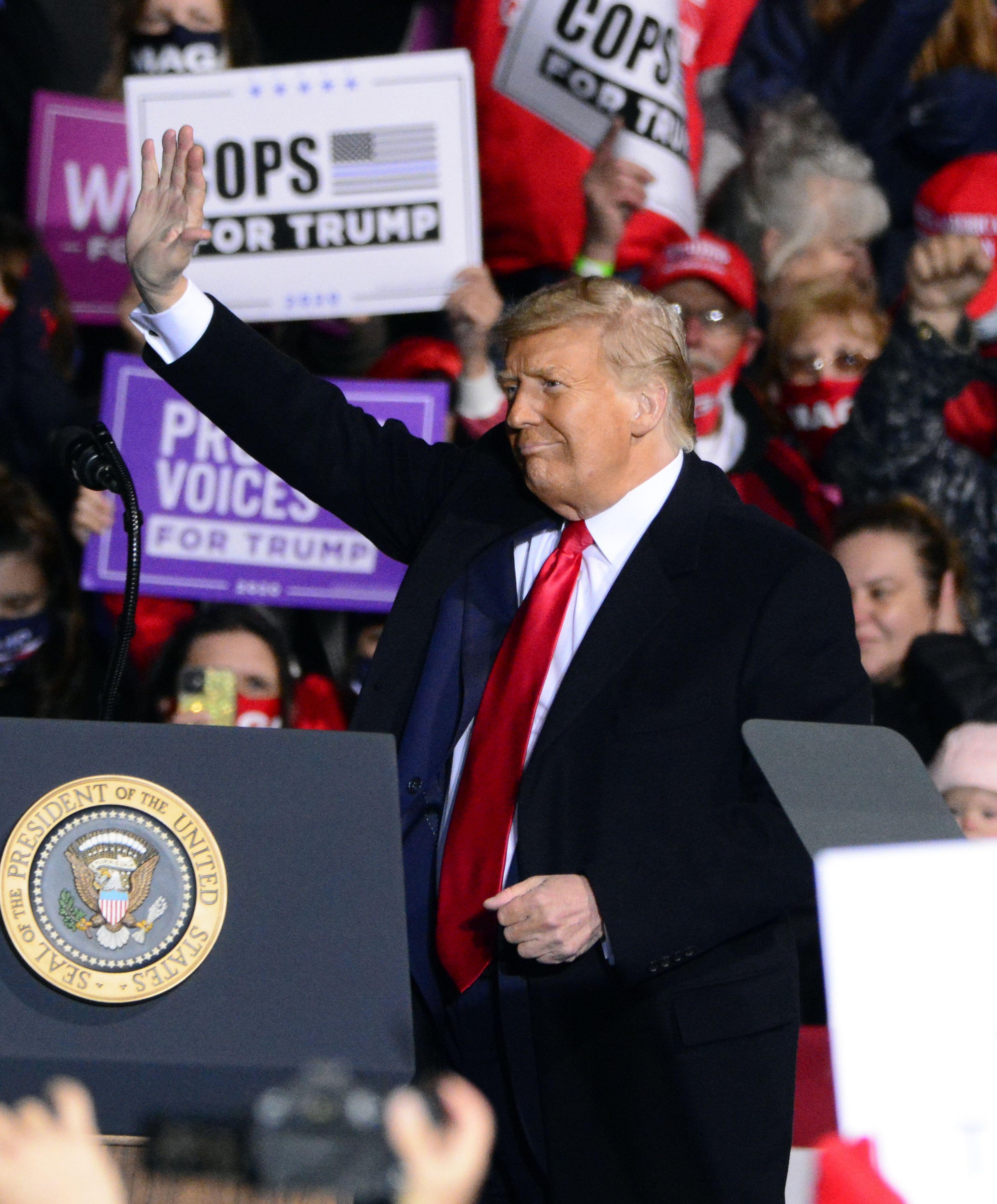 Trump said over the weekend and again in Florida that he's "immune" to Covid-19.

Doctors have said it's unclear how long coronavirus antibodies may last, or the level of immunity they may provide.

A Trump tweet where the president claimed he was immune was flagged by Twitter for "spreading misleading and potentially harmful information related to COVID-19."