During a recent episode of “Influencers with Andy Serwer,” civil rights activist and former ambassador to the United Nations Andrew Young praised the passage of the Inflation Reduction Act.

“It’s taken us a long time,” Young told Yahoo Finance. “But Joe Biden got a bill passed last night, but we’ve been moving in this direction for a long time.”

The Inflation Reduction Act, which President Biden signed into law last week, invests roughly $375 billion into fighting climate change over the next decade. It also promises to cap prescription drug costs at $2,000 out-of-pocket annually for Medicare recipients, and imposes a new minimum tax on major corporations. 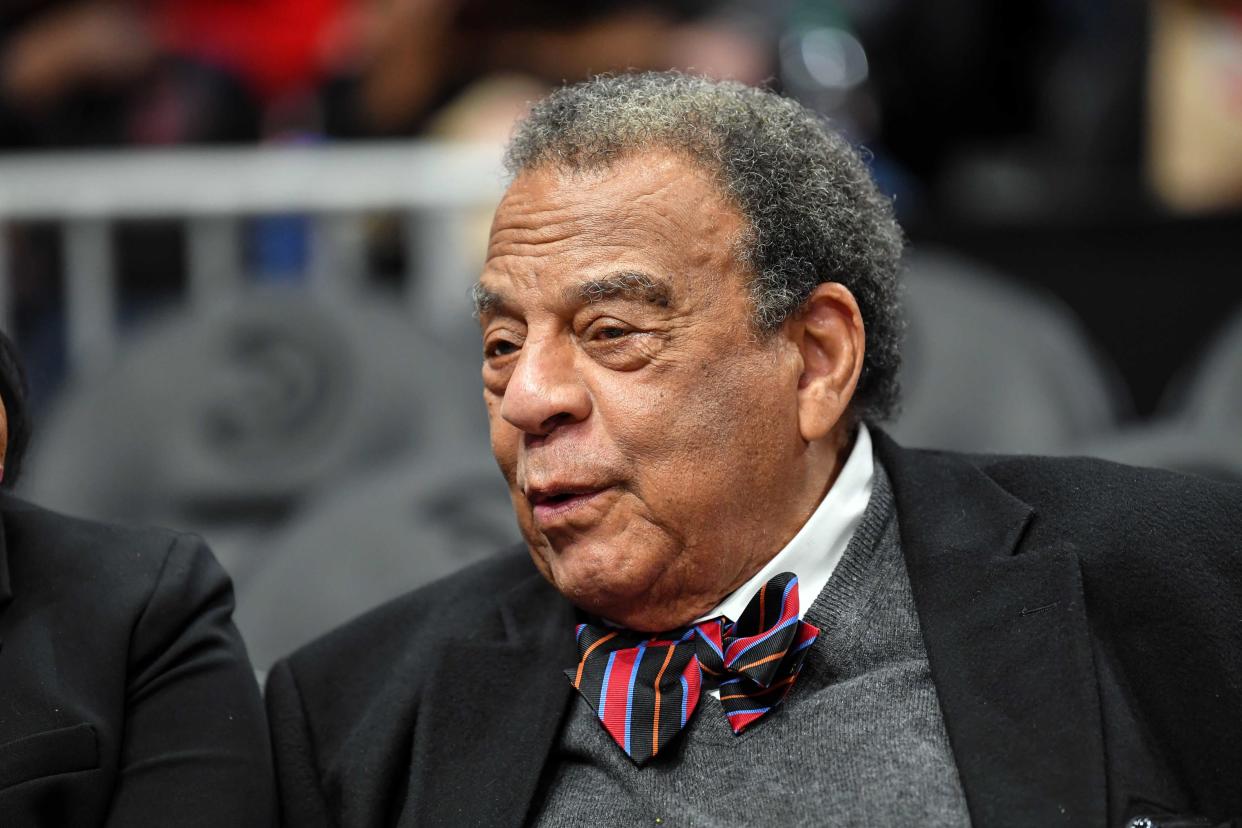 Born and raised in New Orleans, Young served as a pastor and became a leader in the civil rights movement of the 1960s. He served as the executive director of the Southern Christian Leadership Conference and worked closely with Dr. Martin Luther King on various civil rights campaigns. He also served as the U.S. Congressman from Georgia, the first African American Ambassador to the United Nations, and as the 55th mayor of Atlanta.

Young pointed to the Inflation Reduction Act as a sign of progress. He explained that despite occasional barriers, societal progress is ultimately certain.

“Change is inevitable,” Young reflected. “The 100 million cells in your body are constantly in motion. And we have people who don’t understand that progress, motion, is inevitable. And you cannot stop it. You can’t stop the world from spinning. And the more it spins, and the more the genes and cells in our bodies multiply.”

Apart from his civil rights work, Young has participated in other social causes. For example, he once toured Nigeria with CNN founder Ted Turner to combat the polio epidemic. Though UNICEF declared Africa polio-free in 2020 after Nigeria reported zero new wild polio cases, the virus has since resurfaced on the continent. Young insists the virus’ eradication and return are in keeping with his view on progress.

“And so we wiped out polio, it looks like it’s sneaking back now, right?” Young remarked. “But the earth is a constant. Volatile in motion, operation. It’s not going to stay the same.”

In recent years, the United States has experienced a precipitous rise in polarization. Democrats and Republicans are farther apart ideologically today than at any time in the past 50 years, according to Pew Research Data from 2021. Americans have become similarly divided on the subject of vaccines. For instance, adults who have not received the COVID-19 vaccine are roughly three times more likely to lean Republican than Democrat, according to a 2021 analysis by the Kaiser Family Foundation.

Some say increases in vaccine hesitancy have contributed to the resurgence of polio, which has recently appeared in the New York area.

Young stated that America’s divisiveness boils down to one simple dichotomy.

“It is intelligence versus ignorance,” he asserted. “My office downtown is full of globes, and they’re all spinning. It reminds me that nothing keeps still in this universe. Nothing.”