Detroit’s mayor is vowing to board up the city’s vacant homes in the wake of a potential serial killer who may be using the empty dwellings to target victims.

After three victims were discovered, Detroit Police Chief James Craig warned this week that the suspect may be a serial killer and rapist who is singling out sex workers.

It’s possible another victim could be in one of the many vacant houses on the east side, Detroit Mayor Mike Duggan said at a news conference on Friday.

Officers will be deployed — beginning Friday — to go into every open and abandoned house on the east side over the next few weeks to make sure there are no more victims, the mayor said. The houses will then be boarded up. 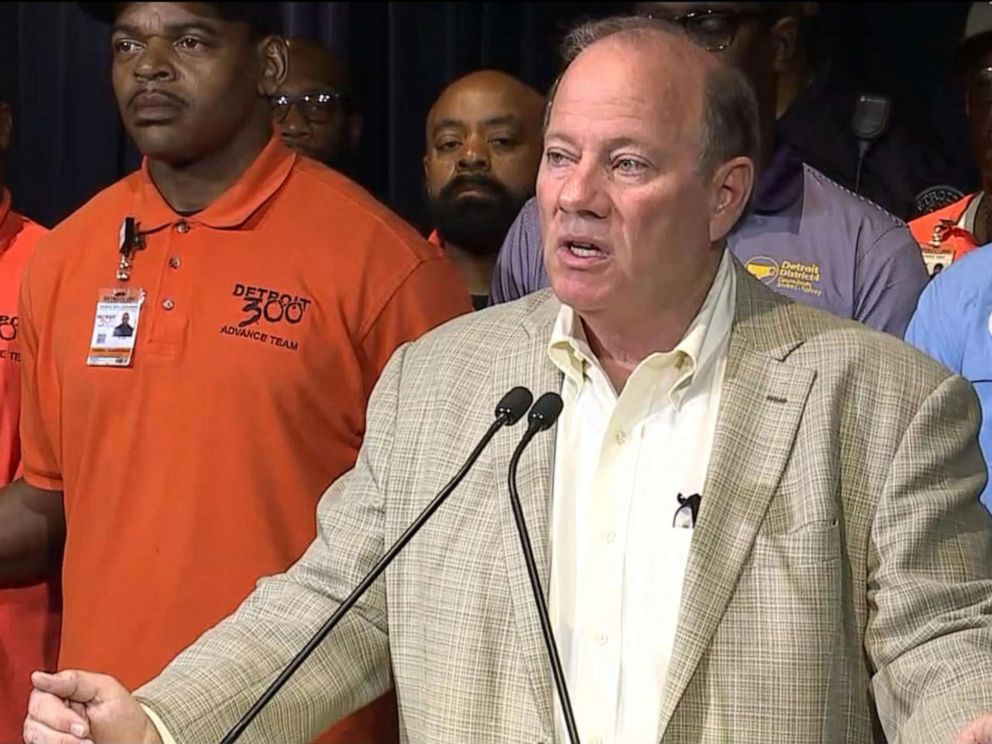 The crimes date back to March 19, when a partially-clad woman was found dead in a vacant home on Detroit’s east side, the chief said. She died from blunt force trauma, he said.

On May 24, another partially-clad dead woman was found at a vacant dwelling on the east side, according to Craig.

The third crime was discovered Wednesday, Craig said, when a sex worker going into a vacant dwelling on the east side found a dead woman and notified police.

“It is certainly a strong possibility that one individual was responsible for all three,” Duggan said. “Rather than wait until the chief knew for sure, he felt it was important to warn this community about the possibility of someone killing women in this manner.” 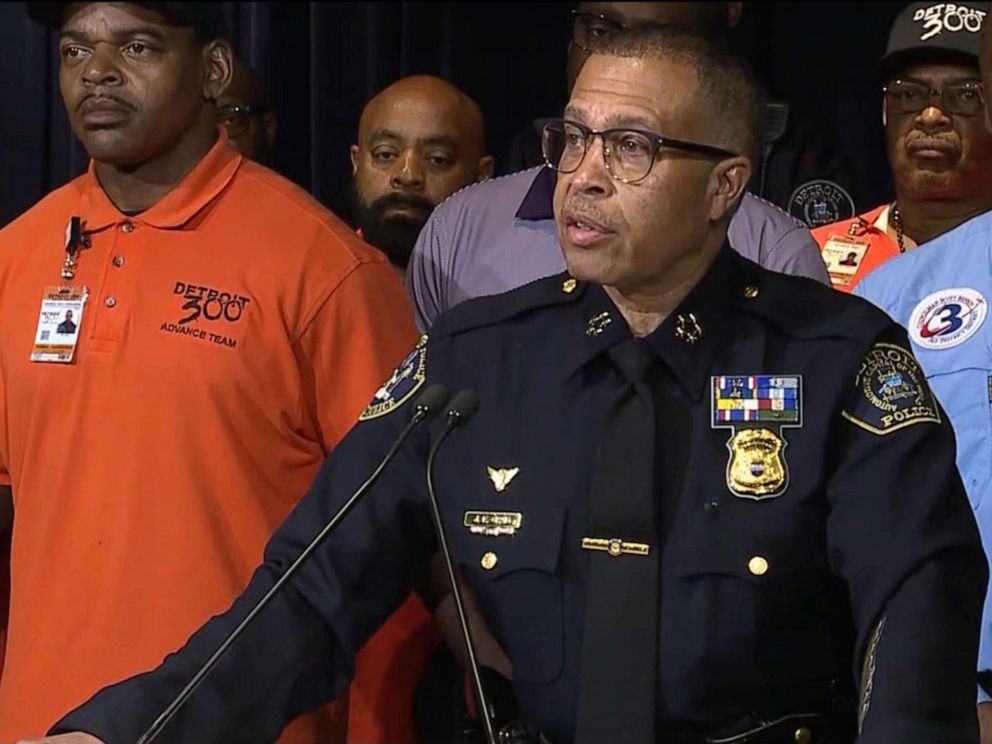 The causes of death for the final two victims have not been determined, the mayor said.

One victim was 52 years old and one was 53 years old, Craig said, noting that it appears the suspect may be targeting women in their 50s.

The board-up teams will work six days a week, and Duggan said his goal is to have every east side vacant home boarded up by the end of July. He hopes the plan to be completed citywide by the end of September.