A CHINESE virologist who fled to the US after claiming China covered up the coronavirus outbreak has vowed to publish proof the virus was made in a lab.

Dr Li Meng-Yan has previously backed claims Beijing tried to silence anyone who attempted to raise the alarm when the virus first broke out in Wuhan last year. 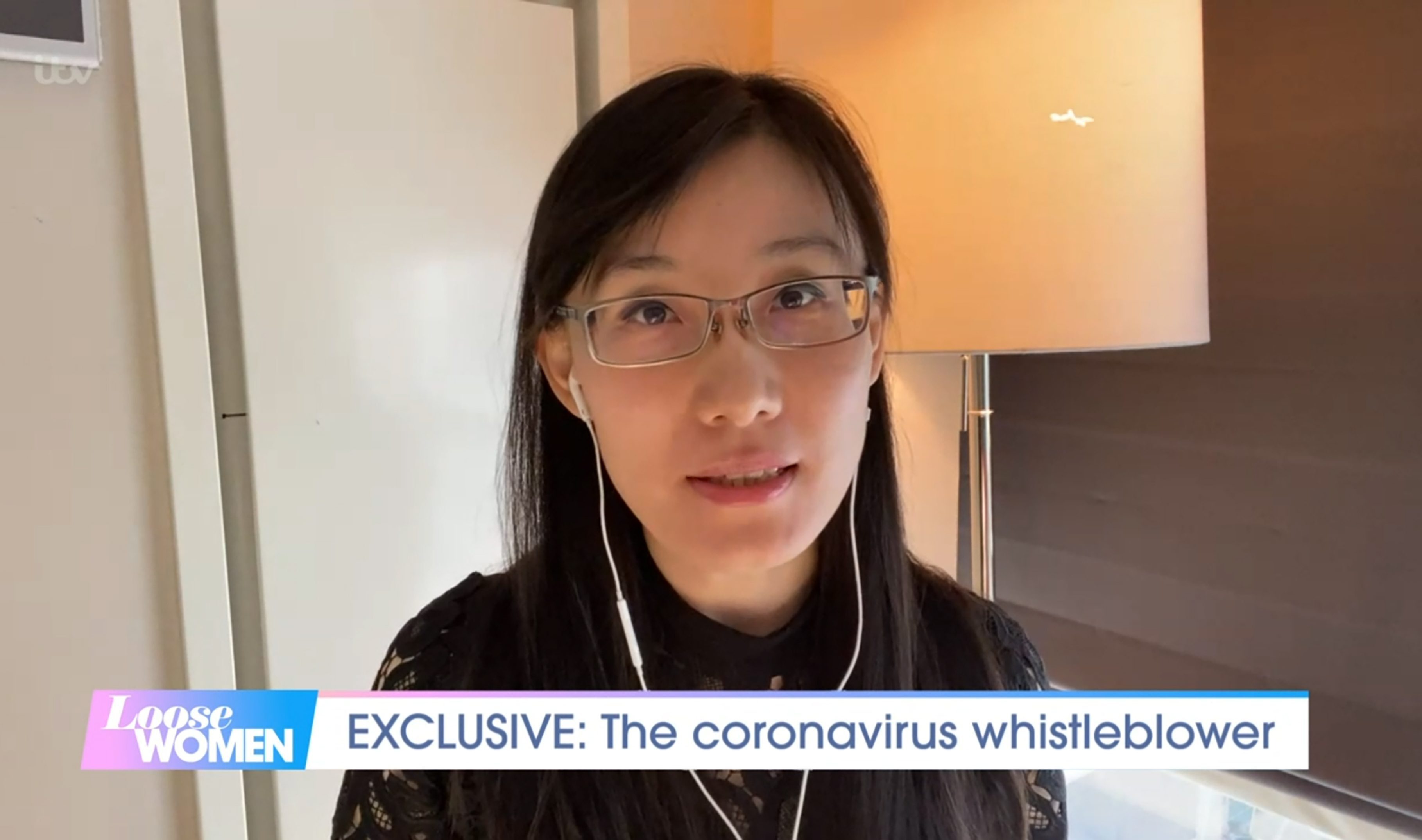 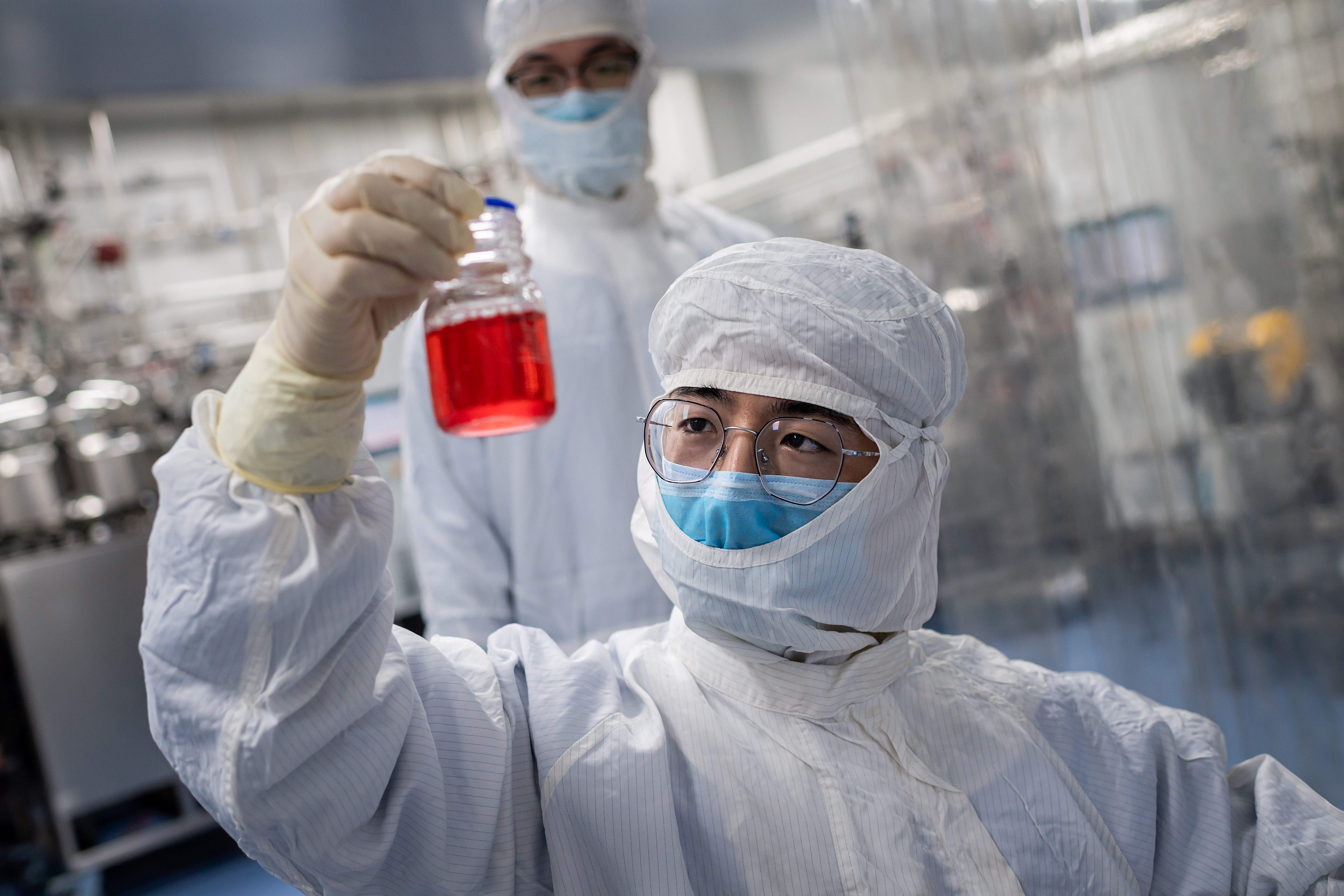 Dr Li travelled to the US in late April before speaking out, saying she had to leave Hong Kong because she "knows how [China] treat whistleblowers".

From the early stages of the pandemic, reports emerged of doctors being detained after trying to warn others about the virus on social media.

Journalists also had their equipment confiscated after trying to report on the issue.

Dr Li, a formerly a specialist at Hong Kong's School of Public Health, has said her supervisor first asked her to investigate a new "SARS-like" virus in Wuhan on December 31 -but that her efforts were later stifled.

She said she reported back that cases appeared to be rising exponentially but was told to "keep silent and be careful".

"'We will get in trouble and we'll be disappeared'," her supervisor reportedly said.

She has also backed claims that the virus came not from a meat market in Wuhan, and is widely thought, but from a virology institute in the city.

'THEY CALLED ME A LIAR'

Speaking on ITV's Loose Women from an undisclosed location this afternooon, Dr Li said: "It comes from the lab in Wuhan."

She then explained: "The genome sequence is like a human fingerprint.

"Based on this you can identify these things.

"I will [use this] evidence to tell people why this has come from the lab in China, why they are the ones who made it.

"Anyone, even if you have no biology knowledge, will be able to read it, and check and identify and verify it yourself."

She also said Chinese authorities began efforts to discredit her even before she fled the country.

"They deleted all my information and also they told people to spread rumours about me," she said.

"That I'm a liar, I don't know anything, I just killed a hamster in the lab.

"They will try to control my family and friends and then suddenly I don't exist."

Experts have previously cast doubt on claims that the coronavirus was made in a laboratory.

The vast majority of scientists who have studied its genetic makeup have concluded that it is naturally occurring and was passed to humans from an animal, probably a bat.

Writing in a research paper published earlier this year, immunologist Kristian Andersen PhD of the Scripps Research institute in California said: "By comparing the available genome sequence data for known coronavirus strains, we can firmly determine that [Covid-19] originated through natural processes." 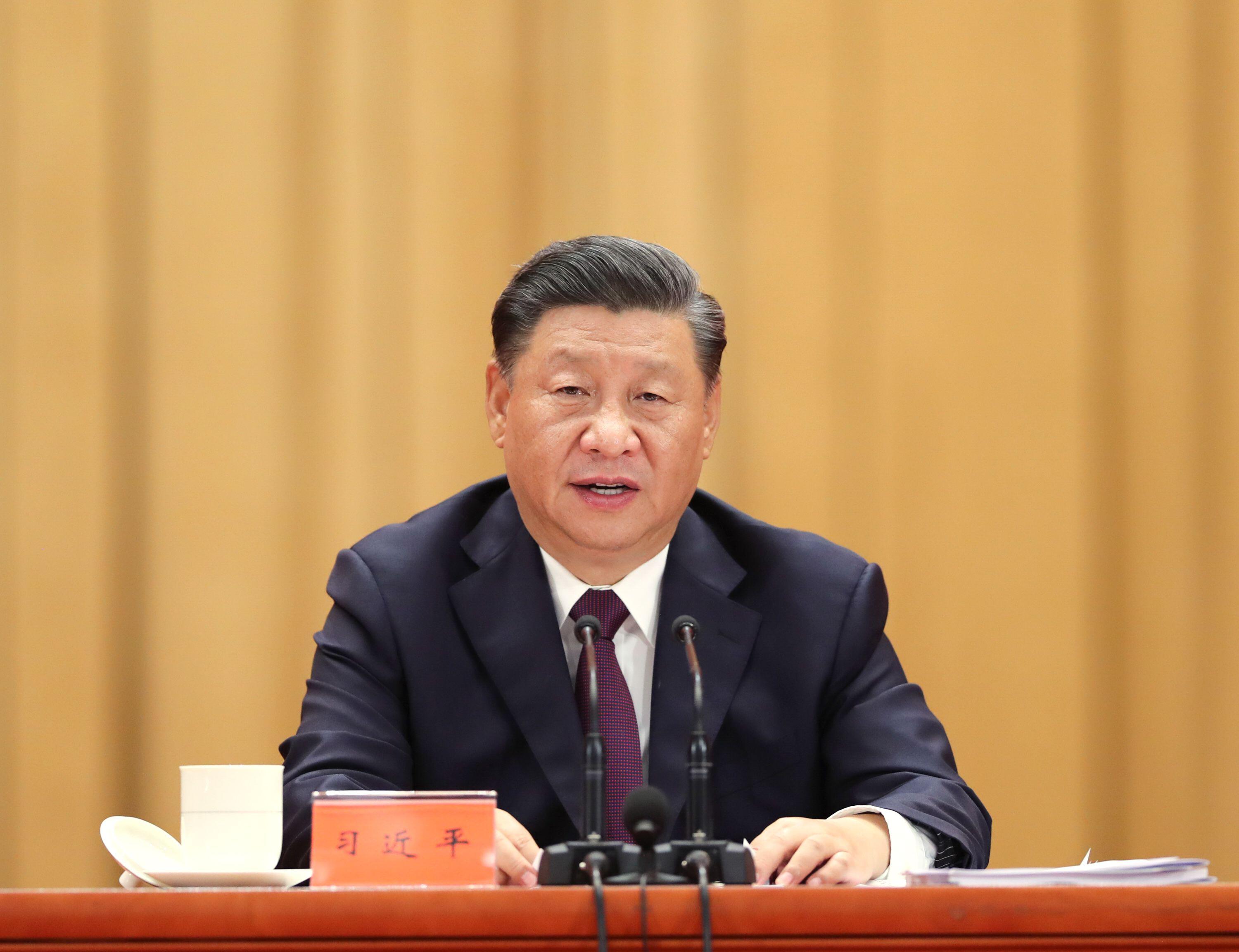