Washington: A federal grand jury charged a Chinese national in a 2015 hacking campaign that affected large US businesses including insurer Anthem Inc, where the breach affected a computer system containing data on up to 80 million people, according to an indictment unsealed on Thursday. 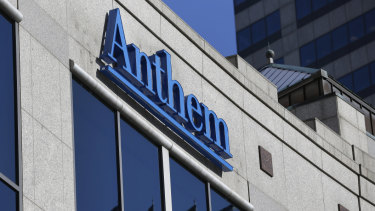 Fujie Wang, 32, and others including one individual charged as John Doe, conducted intrusions into Anthem and three other American businesses, according to the four count indictment in federal court in Indianapolis, where Anthem is based. It did not identify the other companies by name.

The hackers used sophisticated techniques to hack into the businesses' computer systems and installed malware, then identified information of interest including personally identifiable information (PII) and business information.

“The allegations in the indictment unsealed today outline the activities of a brazen China-based computer hacking group that committed one of the worst data breaches in history,” said Assistant Attorney General Brian Benczkowski.