Senior China researcher explains why viewers should "stay away" from the 2022 Winter Olympics.

China is using the 2022 Winter Olympics to “legitimize its human rights abuses,” a human rights researcher told Fox News, adding that “the rest of the world should stay away.”

Bejing is set to host the Olympics starting in early February. The U.S. government and advocacy groups have accused China of persecuting Uyghurs and other Turkic Muslims and using them for forced labor in the Chinese region of Xinjiang.

“It’s not just a sports event. The Chinese government is using the event to showcase the country to legitimize the standing of the country, to legitimize its policies, including the many human rights abuses,” Yaqiu Wang, a senior China researcher with Human Rights Watch, told Fox News.

“To be part of that is to be used as a tool by the Chinese Communist Party to legitimize its abuses. Including the situation in Xinjiang,” Wang said. “That is why the rest of the world should stay away from the Olympic Games.” 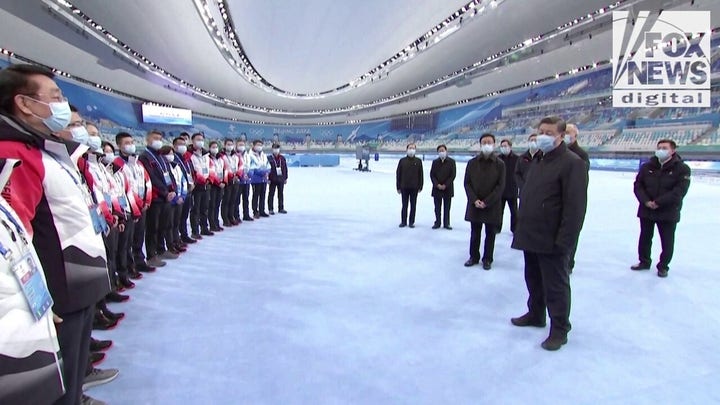 With the 2022 Beijing Winter Olympics less than a month away, Human Rights Watch has ramped up its boycott of the games. It’s pressured Olympic sponsors to use their influence as business partners with the Chinese government to stop the country’s persecution of Uyghur Muslims in Xinjiang and activists in Hong Kong and to reform its policies regarding Tibet and Taiwan.

Sponsors under The Olympic Partner program include 13 major companies, such as Visa, Bridgestone, Omega, Proctor & Gamble and Samsung.

“We wrote to each of them, including Airbnb, Coca-Cola, Allianz,” Wang said. “I mean, they are bankrolling the Beijing Olympics.” 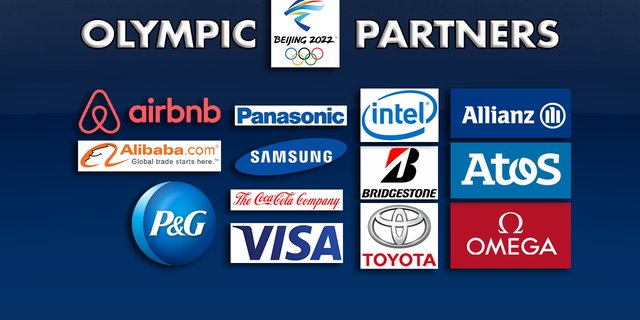 An estimated one million people are imprisoned in the camps in Xinjiang, according to Wang. Other Uyghurs and Turkic Muslims who are not in the camps are under heavy surveillance and have no freedom of movement or freedom of speech.

“You can be sentenced to over 10 years in jail for having WhatsApp,” she noted.

Wang said the Chinese government is “trying to eradicate their culture, their language, their identity.” 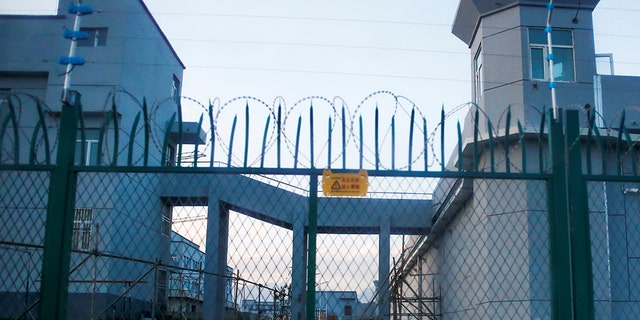 A perimeter fence is constructed around what is officially known as a vocational skills education center in Dabancheng in Xinjiang Uighur Autonomous Region, China Sept. 4, 2018. (REUTERS/Thomas Peter)

Fox News reached out to the 13 TOP (The Olympics Partners) sponsors for comment. Only two responded.

Intel declined to comment and Atos said it’s “proud of the role we play.”

Wang said not watching the Olympics would send a message to the sponsors and to NBC, which is televising the games. 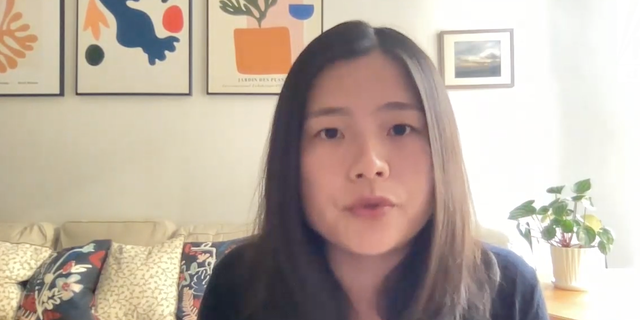 But Wang does not think the athletes should be blamed, acknowledging that hosting the Olympics in Beijing is “the IOC’s decision.”

“My message to everybody else is to stay away from the games,” she told Fox News.

“Beijing is clearly using this opportunity to legitimize its human rights abuses in the country,” Wang said. “Don’t be part of that. Stay away from that.”