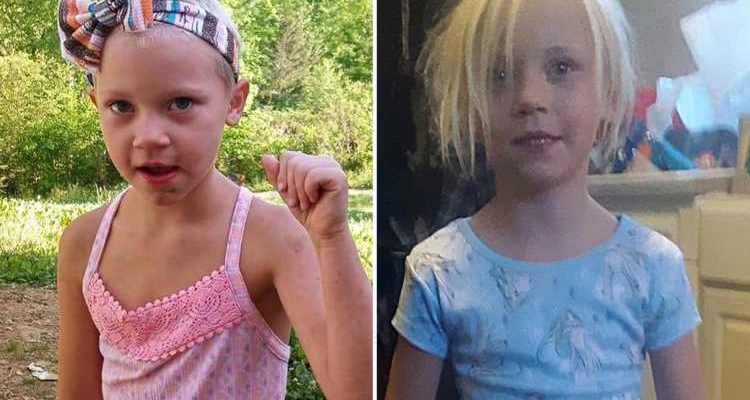 A SERIES of chilling twists in the case of a missing five-year-old girl have brought investigators no closer to finding her five months on.

Summer Wells was last seen by her home in Hawkins County, Tennessee, on June 15 – and with no obvious leads, her disappearance continues to prompt mystery. 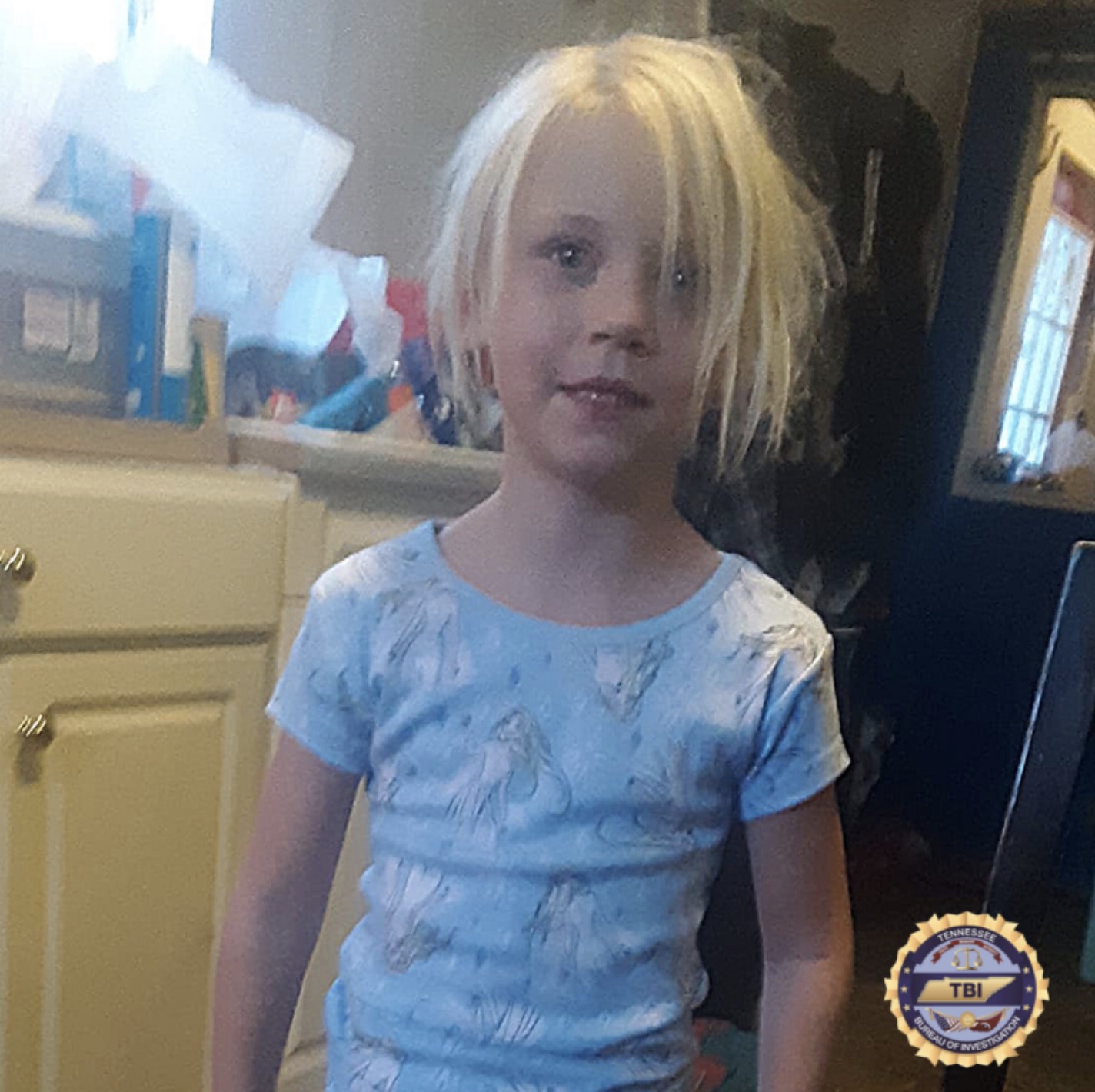 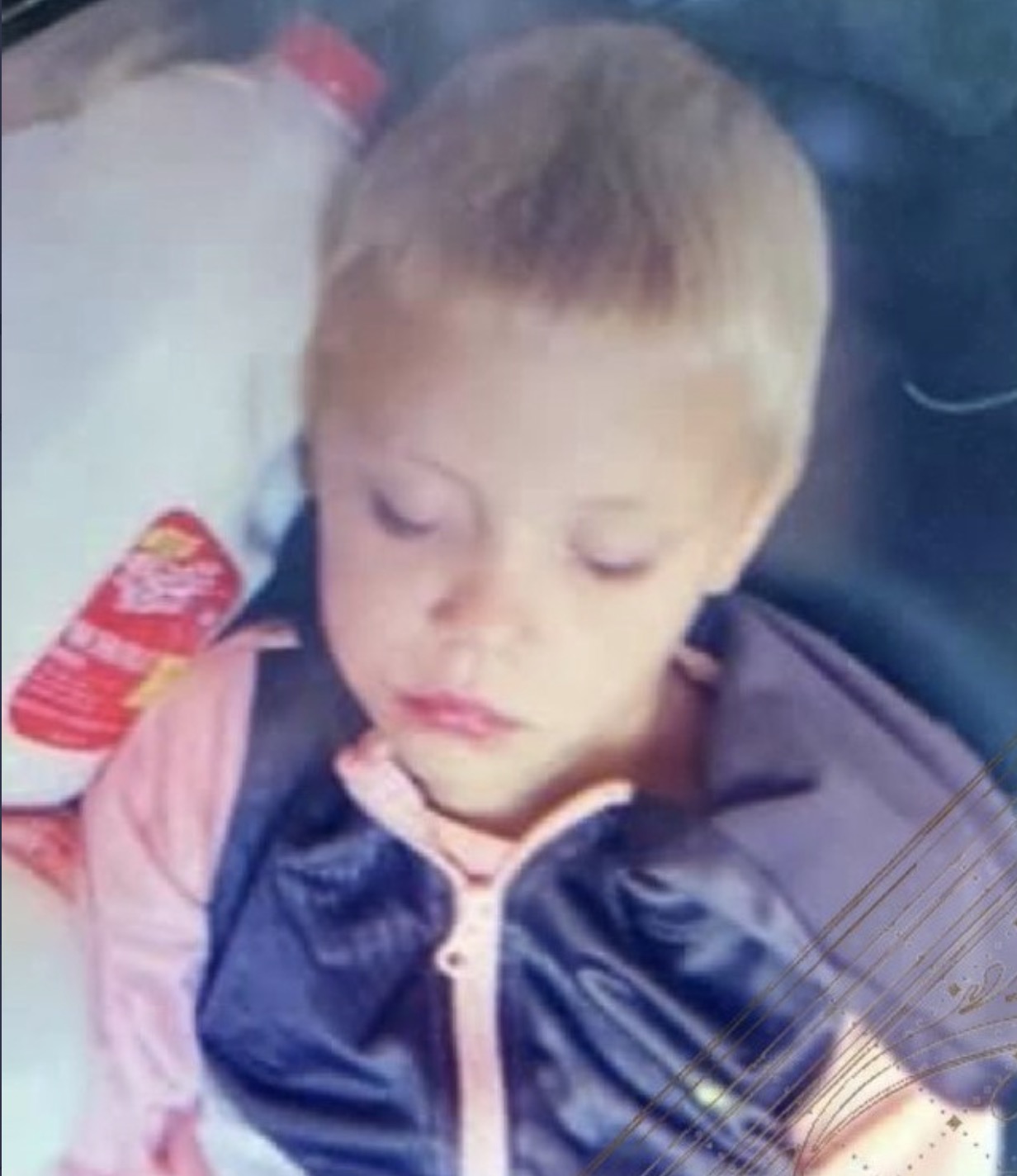 The search for Summer has generated national interest – with multiple law enforcement agencies becoming involved, and even a $25,000 reward being offered up for information on her whereabouts.

Internet sleuths have even targeted Summer's family with threats – prompting her father to remove Summer's brothers from their home, claiming it was "dangerous in my house".

Locals were urged to search sheds and outbuildings for the 3ft, blonde-haired youngster as the initial missing child probe was quickly escalated to a full scale Amber alert.

With no new leads after a week of the search, it emerged a man – who didn't appear to be related to the family – offered a significant reward for any information on her whereabouts.

David P. Garrahan of Kingsport sent a $25,000 check to the Kingsport Times-News on Monday June 21, as well as a letter, noting that he is "convinced that somebody knows something regarding [her] disappearance."

Garrahan wrote, "Accordingly, I have enclosed a personal check in the amount of $25,000 to be given to the person who provides a tip/information which leads to the discovery/recovery of Summer Wells".

Authorities at the time reported that despite having received almost 1,000 tips, none of the leads produced any results.

Investigators had been seeking the driver of a red Toyota pickup truck after a witness reported seeing the vehicle in the area around the time that Summer was last seen.

Police said the driver could be a witness and asked them to come forward. To date, the driver has not been found.

At the end of July, Donald Wells appeared on a podcast called "Jay is 4 Justice" and admitted his sons had been removed from their home.

The decision came after the family had received threats and accusations of Summer's abduction online.

Donald said on the show: "right now, with everybody attacking us and all this stuff going on, it’s probably better for them."

He also reportedly said that a lot of people were coming to him and accusing him of various things regarding the disappearance of his daughter.

"I believed that stuff," Donald said. "Like an idiot, I believed it and I flipped out, started drinking, and everything else. And that's why they took our kids."

At the end of last month, Donald was arrested for allegedly driving under the influence despite previously insisting he wouldn't allow his daughter's disappearance to drive him back to drinking.

The Wells family issued a statement on their website dedicated to finding Summer, calling his actions "stupid" and revealing that he'd been out driving in search of cigarettes at the time of his arrest.

Donald was previously arrested on domestic assault charges in 2020, leading Candus to file for an order of protection against him, writing: "I am afraid for my children and myself."

She later asked for the order to be dismissed and the charges against Donald were dropped on April 21 – two months before Summer's disappearance.

Donald and his wife Candus are not believed to be suspects in the case.

As the case continues, investigators have not shared any concrete theories about what might have happened to her – although Donald has previously said that the family believes she was abducted.

This has not yet been substantiated.

In July, Donald offered the grim prediction that Summer is no longer alive.

"Statistically speaking, there's a good chance she's already dead," Donald told the Kingsport Times-News. "I hate to think that. I love her with all my heart."

"If nothing else," he continued, "I'll see her in the resurrection. As long as I keep the commandments and do what I'm supposed to do, I'll see her."

Investigators remain baffled by Summer's disappearance – with no current concrete leads or suspicions.

The TBI is asking anyone with information about Wells’ whereabouts to call 1-800-TBI-FIND or contact the Hawkins County Sheriff’s Office at 423-272-7121. 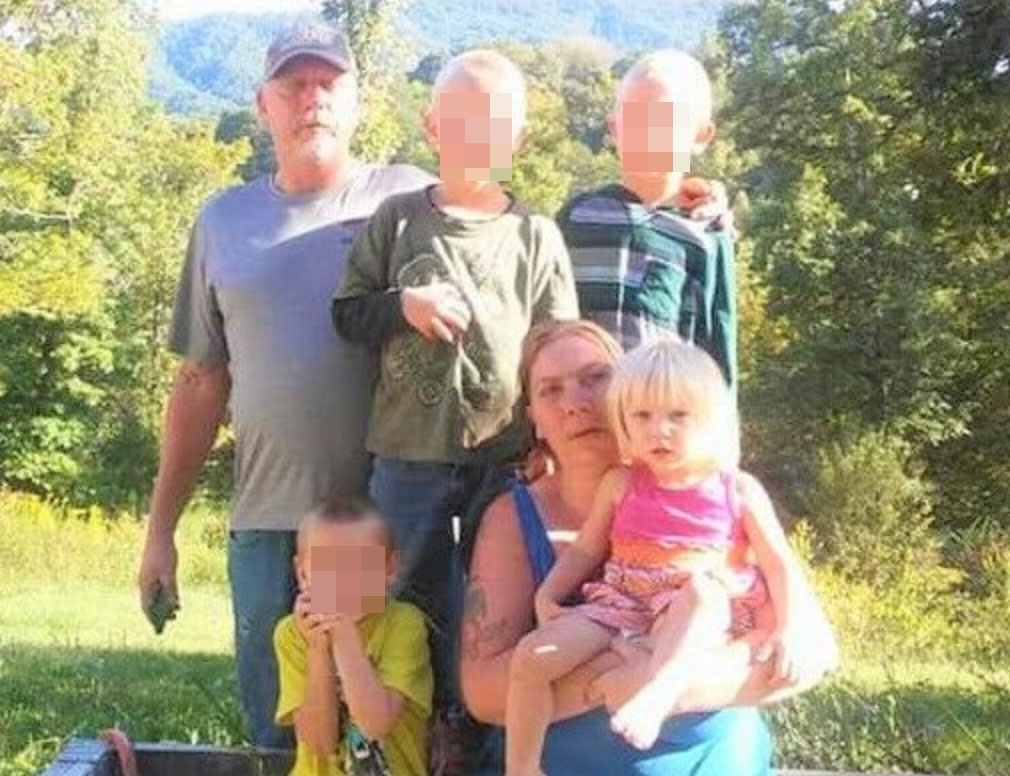 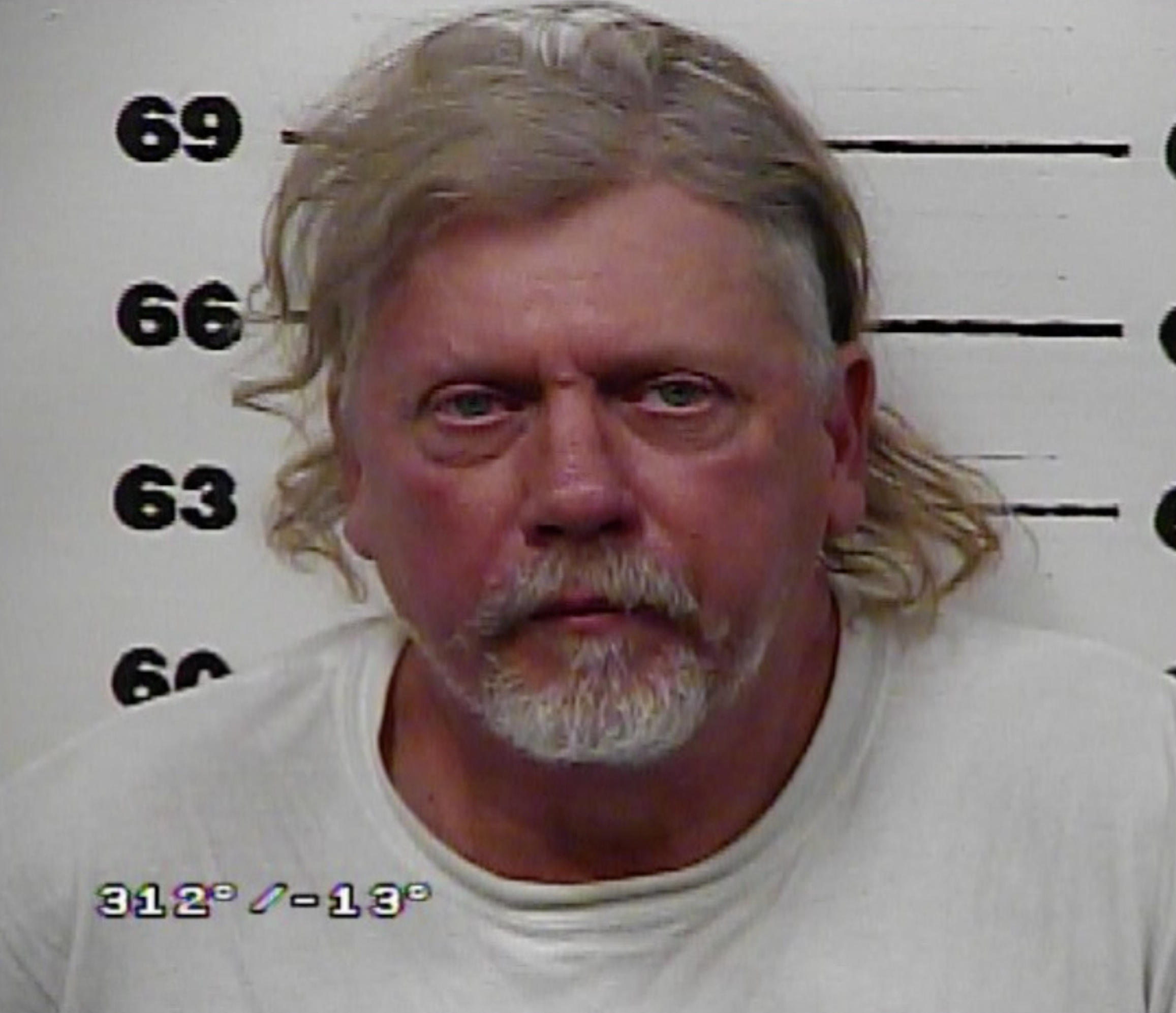