A FOUR-YEAR-OLD boy has died after being hit by a Tesco delivery van while skateboarding outside his house yesterday.

Police said the child was playing outside in the quiet cul-de-sac in Hurst Green, Surrey when he was struck at 10.30am. 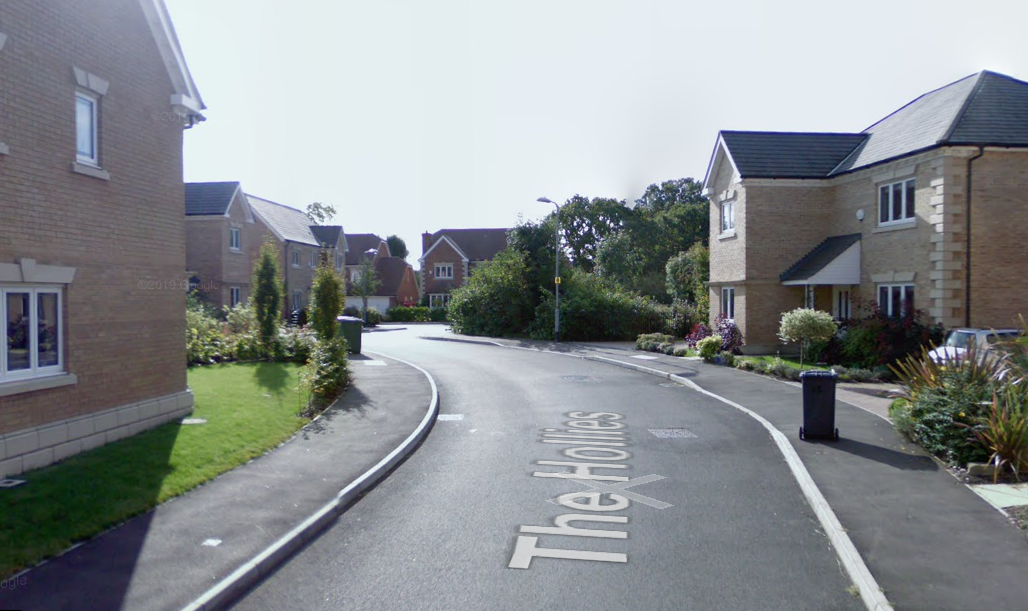 The four-year-old was raced to hospital, but pronounced dead shortly after 12pm.

Cops are now urging anyone who may have witnessed the tragic accident or have dash cam footage to come forward as a "matter of urgency".

Last night, Tesco confirmed that it was one of their vans involved but would not comment further on what happened.

A spokesperson said: "We are deeply shocked and saddened by this tragic accident and are doing everything we can to support the police with their investigation."

The boy was hit just 80ft from his family home as he played on his skateboard in the sunshine.

One neighbour, who didn't wish to be named, said: "It's so sad. I really can't believe it as it's such a small area.

"All I know is that it's a little boy.

"All I heard was the ambulances and police cars."

A Surrey Police spokesman said: "Officers were called around 10.40am to The Hollies in Hurst Green following reports of the collision, involving a white Mercedes Sprinter box van.

"The child is believed to have been riding a skateboard at the time of the incident.

"Emergency services, including ambulance crews and the air ambulance, were in attendance.

"The child was taken to North East Surrey Hospital in Redhill but was sadly declared dead at 12.05pm."

He added: "We are appealing for anyone who saw what happened, or may have any dashcam or CCTV footage of the incident, to come forward as a matter of urgency."

Anyone with any information should call 101, quoting incident reference PR/P19123167.