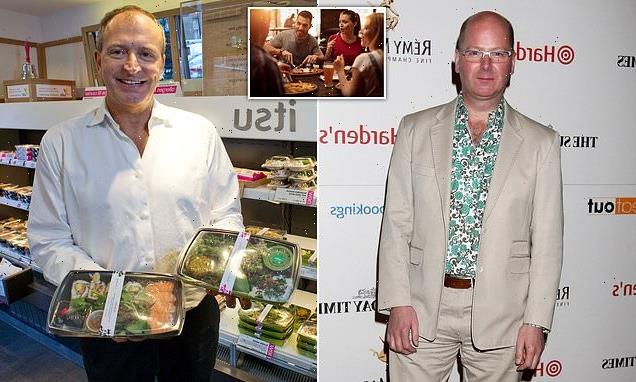 Lunch is OFF! Chefs cancel day-time service after being ‘blind-sided by Brexit and Covid’… with Michelin-star restaurant boss receiving just SEVEN responses for job that once attracted 800 CVs

A perfect storm of the coronavirus pandemic and Brexit have forced restaurants to cancel day time lunch service – in another crushing blow for the hospitality sector.

Fitzrovia’s Pied à Terre, London’s oldest Michelin-starred restaurant, has announced it will longer be able to open for the whole day.

It came after an advert for a job which had previously fetched some 800 applicants attracted only seven interested individuals.

Meanwhile Itsu, one of the UK high street’s well-recognised brands, said it too was struggling to recruit the necessary candidates to fill roles.

Experts in the sector have blamed a combination of Brexit – with European workers unable or unwilling to come to the UK – and the fact that the pandemic had effectively paralysed the industry for over a year.

Pied à Terre founder David Moore said: ‘There is a huge shortage out there, I call them the young kids. They just aren’t there in the numbers they used to be.

‘I placed an advert across all platforms in November for a position in the restaurant, I got 800 responses. I put out the very same advert a few weeks ago across all the same platforms and I got seven responses.

‘They’ve gone home, I don’t think anyone really realised just how many Europeans were here in London or in the UK helping our industry along. 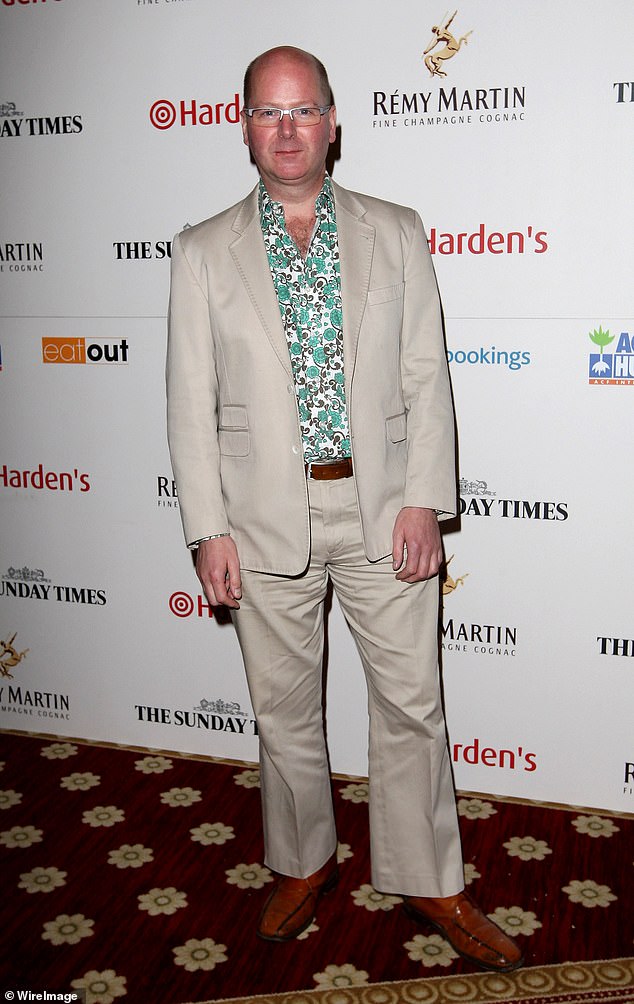 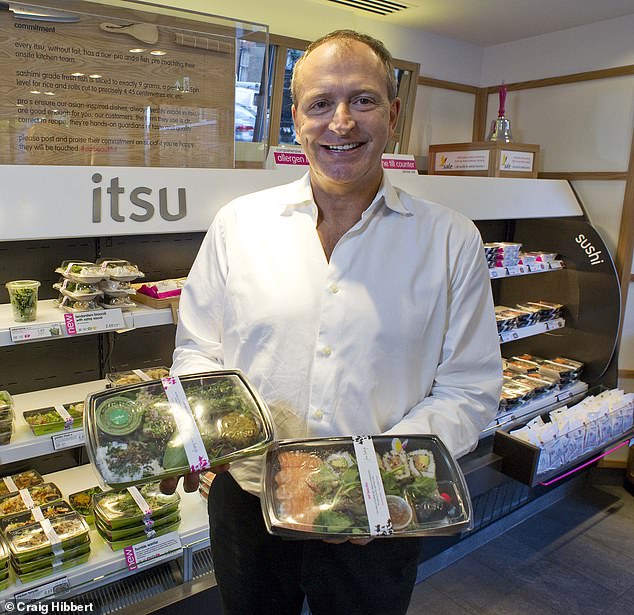 Julian Metcalfe, Itsu and Pret founder added there was now a shortage of European chefs 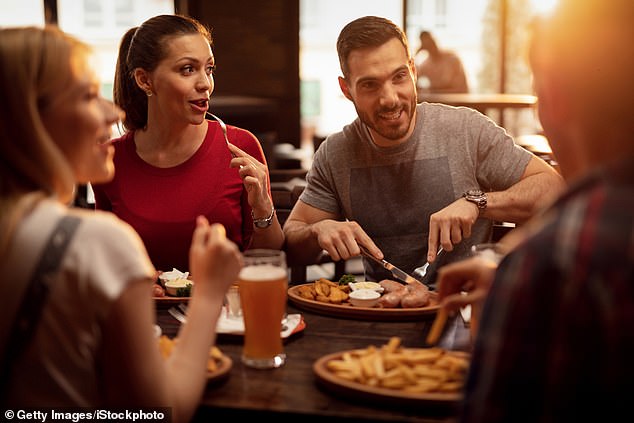 He added in the interview with Radio 4: ‘We’ve been a bit blindsided by a combination of Brexit and Covid, they’ve gone home perhaps they’ve gone home on furlough and they just don’t feel welcome to come back, it’s confusing what the regulations are, how to get remain to stay, and also I think a huge mistake with the five years that was instigated for a right to remain, we should have been more pragmatic on that and we should have had be here on the last day and have a right to remain.

‘That would have created a tsunami of young kind coming over to the UK and we wouldn’t have this situation now.

‘I think the timing has been unfortunate, the deadline to be here, in January I believe.

‘The industries were closed, we were in Covid, we were on furlough, I think people have gone home and they have said no the UK is not an attractive welcoming prospect at the moment.

‘I pay handsomely, it’s not a money thing, I think perhaps there is an educational thing in the UK where hospitality isn’t thought of as a career. We don’t do enough to make it a career. The industry is amazing here. I am a kid from Blackpool catering and I sometimes pinch myself that the industry has given me so much opportunities.’

Meanwhile Julian Metcalfe, Itsu and Pret founder added: ‘Long-term it is true that young European chefs, a great many came in during a short period of time to places like Itsu that had knife skills, preparation skills and disciplines have now all disappeared. 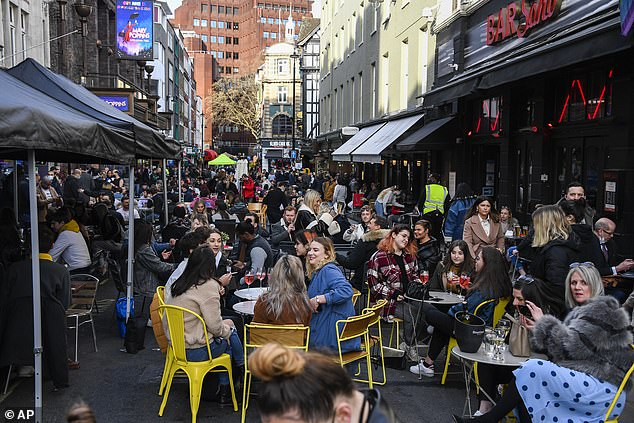 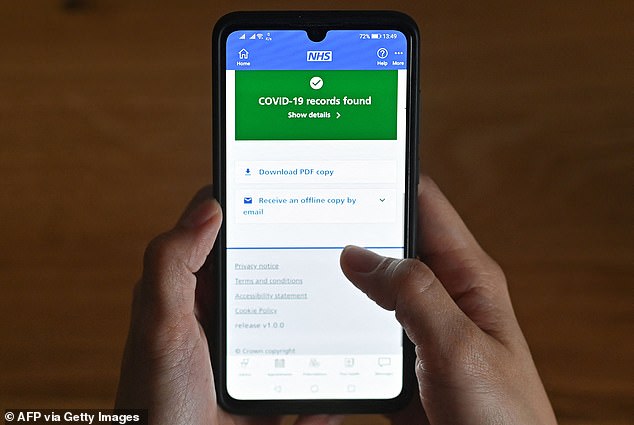 ‘They are not allowed in. We are hoping that they grant a two year or 18 months visa for them because without them it’s going to be a huge worry and its beginning to really build up.’

The warnings come a day after it was reported Covid passports could be used to keep pubs and restaurants open this winter under plans being drawn up by ministers.

Boris Johnson warned that although it is ‘looking good’ for the lifting of restrictions on July 19, Britain could still face a ‘rough winter’ if cases surge.

Plans for the widespread use of so-called Covid passports were put on the back-burner earlier this year following a backlash from MPs and parts of the hospitality sector.

A review into ‘Covid certification’ led by Cabinet Office Minister Michael Gove is now examining whether they could be used to enable venues like pubs, restaurants and theatres to remain open if cases rocket later this year.

Now a new function on the NHS app allows people in England to demonstrate their vaccination status. The function will be used to enable people to travel abroad. It is also being piloted at major events such as Wimbledon as part of trials to allow in larger crowds.