A PIZZA chef who allegedly gang-raped a drugged teenager with two others claims the girl wanted to have sex with him, a court has heard.

Ricardo Audish, 41, is alleged to have attacked the woman, 18, at the back of his restaurant in Sydney, Australia. 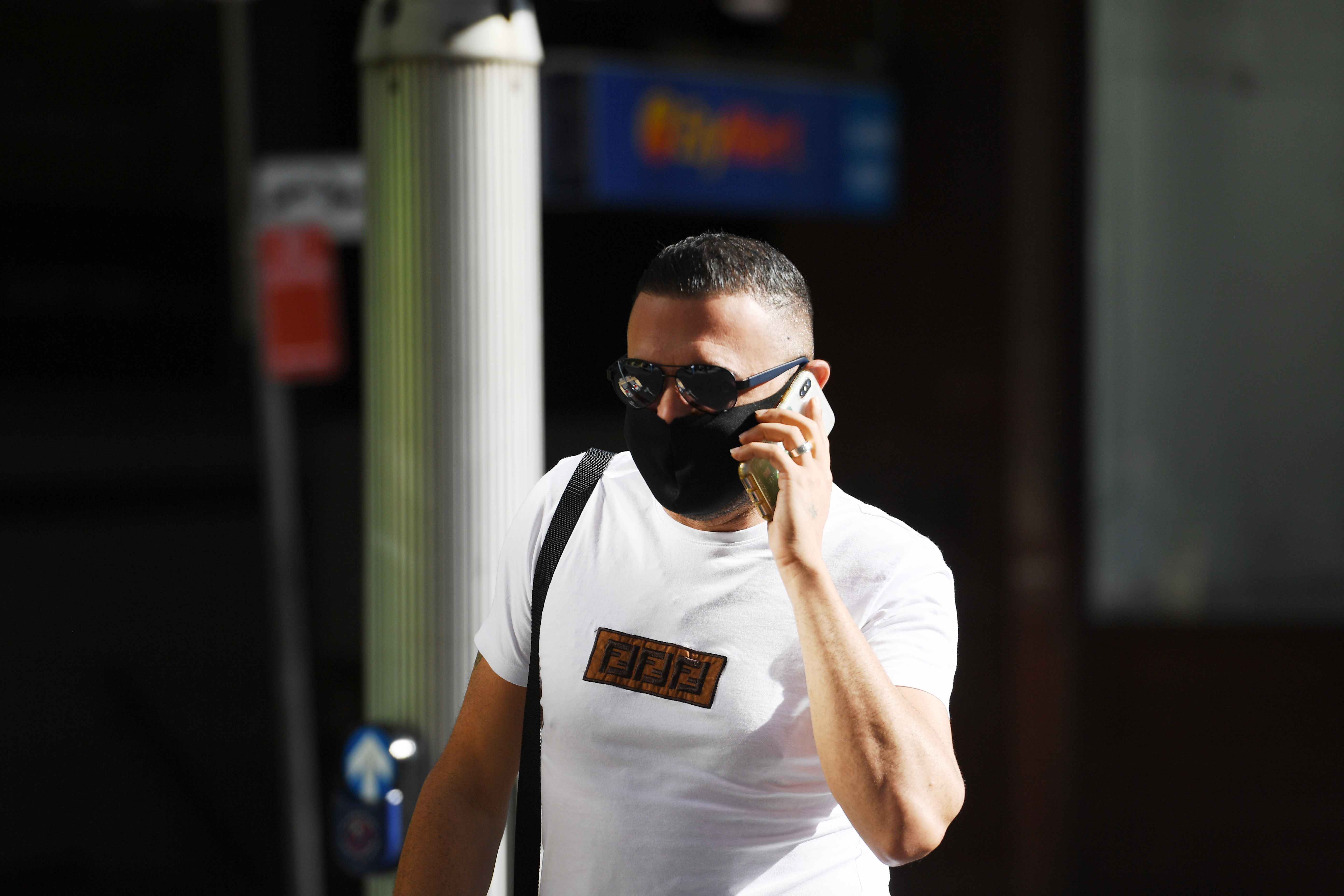 The District Court heard that two underage boys also allegedly had non-consensual sex with the victim after she was given strong cannabis to smoke.

Prosecutors claim Audish and the two boys then corroborated their stories after the alleged attack in October, 2016, reports the Daily Mail.

Judge Arnott heard how the woman did consent to sex with her boyfriend in a toilet cubicle at the back of the restaurant.

Her boyfriend then told her "all the other boys want to have sex with you now" to which she responded "hell no."

Crown prosecutors believe the woman's partner's remark was a statement not a question insisting this shows the sex acts had been arranged before hand.

The court heard how as the girl pulled up her underwear, another male entered the toilet and offered her cannabis.

Prosecutors say the 18-year-old began to experience a high she had never felt before and was spinning, dizzy and shaking after smoking the drug. 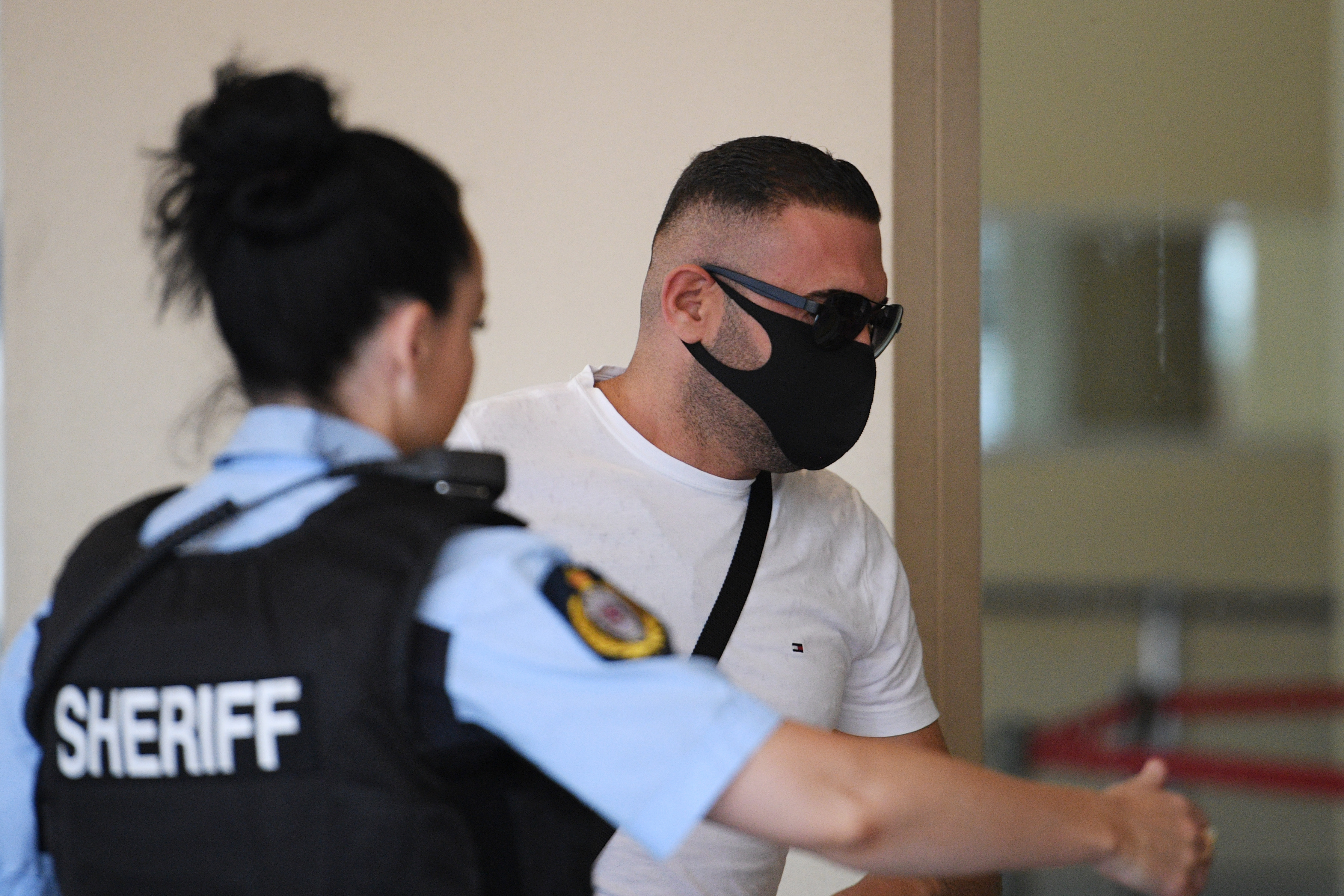 CCTV footage shows her stumbling and leaning against a pole for 17 minutes after she smoked the cannabis.

It was while she was drugged that Audish asked if she was "ok".

The girl claims her next memory is of being leaned over a stack of chairs while the pizza chef allegedly raped her, the court heard.

Prosecutors claim Audish attacked the teen first followed by the boys who took turns based on their age.

The Crown said: "The accused was the boss so he went first."

Yet, Audish claims he had a cigarette with the woman and asked her why she wanted to have sex with him.

The chef claims he asked her three times if she wanted to have intercourse and each time she said "yes".

HOW YOU CAN GET HELP:

Women’s Aid has this advice for victims and their families:

If you are a ­victim of domestic abuse, SupportLine is open Tuesday, Wednesday and Thursday from 6pm to 8pm on 01708 765200. The charity’s email support ­service is open weekdays and weekends during the crisis – [email protected]

Women’s Aid provides a live chat service available. from 10am to noon.

He claims he then led her out the back where she started touching his privates and lifting her skirt up.

Audish claims the girl said "it was good" or words to that effect after the alleged tryst.

However, the court heard how the pizza chef's story has changed over time.

He first told investigators that he was not at the restaurant at the time of the alleged attack – only for one of his co-workers to tell cops otherwise.

DNA evidence showing the chef's semen "put a stop to the (second) false story" that he didn't have sex with the teen, Nightingale said.

Defending the accused, barrister Eugene Wasilenia told the court Audish lied about having consensual sex because he was married.

Mr Audish has pleaded not guilty to three counts of aggravated sexual assault and vehemently denies all allegations of misconduct.

The jury is expected to retire to deliberate on a verdict on Thursday.

If you are affected by any of the issues raised in this article, please call the Samaritans for free on 116123.