THE body of a woman reported missing in Georgia on Thursday was found less than 24 hours after she was last seen.

Firefighters in Atlanta's South Fulton neighborhood responded to a car fire at 4:30AM Friday and found Brittany Wicklein's torched body inside. 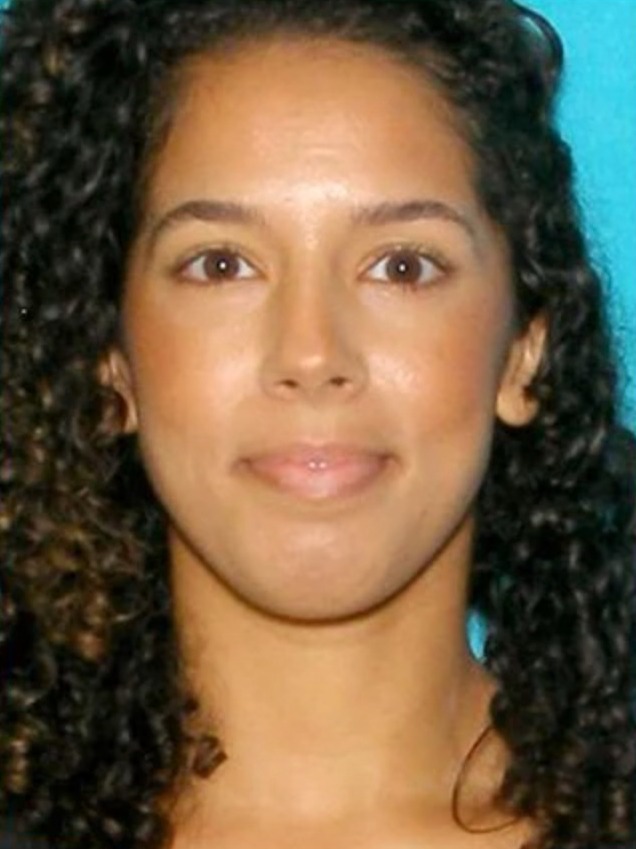 The 31-year-old was reportedly last seen in northwest Atlanta on a business trip, according to the the Atlanta Journal-Constitution.

When friends told police she was last seen around 8PM Thursday night at a business plaza, police circulated her photo online and found her charred remains less than eight hours later.

City spokesman Gary Leftwich said Wicklein's body was found in her burning car along the side of Jone Road near GA 42.

It wasn't until Monday morning when the Fulton County Medical Examiner's Office was able to confirm Wicklein's identity. 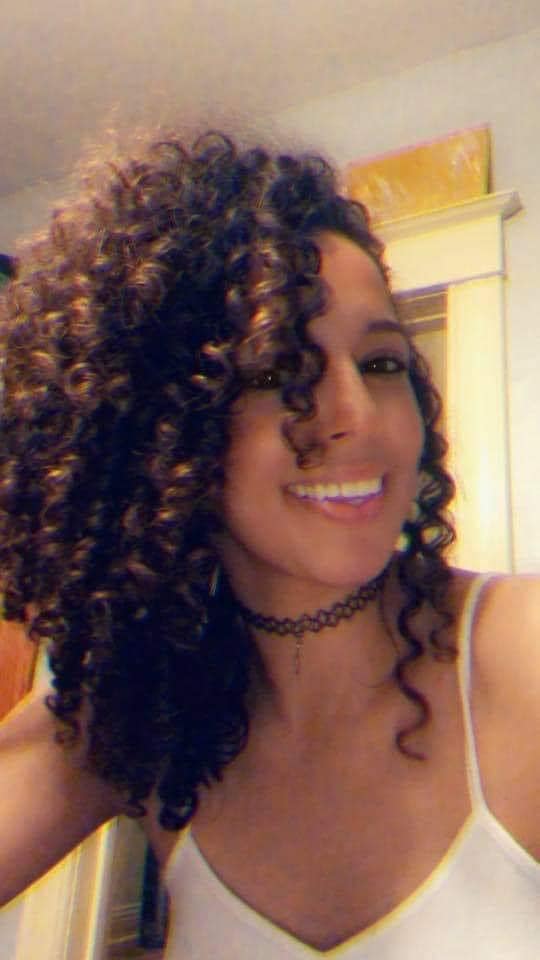 South Fulton police believe Wicklein was killed within Atlanta's jurisdiction before her body was set on fire.

A GoFundMe described Wicklein as "the sole provider for her family."

Originally from Indiana, Wicklein, a single mom of two kids, was living in an Atlanta apartment.

"Brittany was the sole breadwinner for her family. We are going to continue this fundraiser so that Brittany's family can pay for funeral expenses and also help the family moving her from Atlanta to Indiana."

"Our sister, Brittany, was tragically murdered on June 18th. She was brutally murdered to death after bring abducted outside her family apartment building where she was living. She passed away as she was a protector and hero of her kids."

"Brittany is survived by her children and mother and brother. She was the sole provider for her family and we ask for any help for our family to give Brittany a proper home going and help her kids as much as possible."

She was wanted on an aggravated battery charge in Springfield, Illinois.

Police are still investigating her death.