Care home worker, 60, is jailed for eight months after slapping dementia patient in the face and forcing hot food into another pensioner’s mouth

A senior care worker has been jailed after a court heard how she force-fed an elderly  pensioner and slapped another dementia patient across the face.

Carla Dawn Graham rammed hot food ‘fast and forcefully’ into the mouth of one of her care home patients at Heron Hill care home in Kendal, Cumbria.

The 60-year-old has now been jailed for eight months after colleagues reported her to police for mistreating three dementia patients.

Graham denied the abuse but was convicted of three charges against elderly victims who were ‘essentially helpless’ and ‘extremely vulnerable’ at Carlisle Crown Court.

Jurors heard how Graham was described by colleagues at the Kendal care home as a ‘frightening individual’ and a ‘bully’. 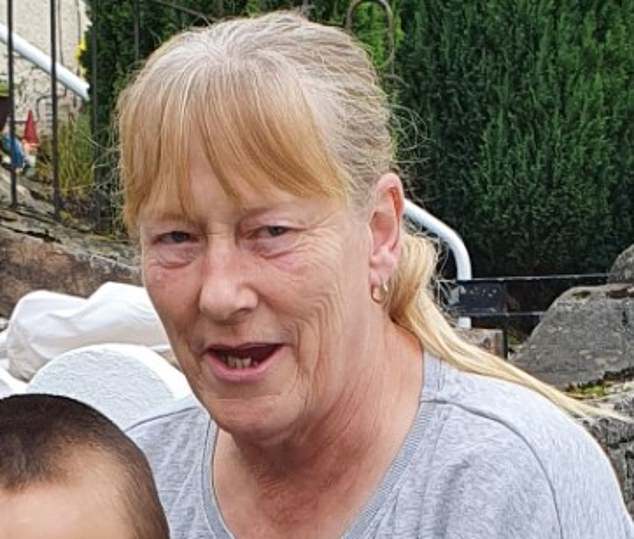 Carla Dawn Graham, 60, of Vicars Fields, Kendal, denied the ill treatment or wilful neglect of three people who lacked capacity but was convicted of three charges at Carlisle Crown Court

But after they saw the abuse she inflicted on three dementia patients in 2018 they reported her to police.

Graham was seen by a colleague shoving huge spoonfuls of hot food ‘fast and forcefully’ into a female resident’s mouth and also wrapped the victim’s arms in a nightie to restrain her.

She also slapped an 80-year-old man’s hand repeatedly when she was caring for him and was violent towards another resident who needed gentle care.

The care worker slapped her across the face with an open palm, the court heard, and threatened to give her a cold shower as punishment.

The victim was known to spit and lash out at nurses and care workers as she suffered from dementia, and so needed to be treated gently and carefully.

In a bid to avoid the incident being reported as a complaint, Graham, who was later sacked, tried to  speak to a colleague about it.

Graham denied the ill treatment or wilful neglect of three people who lacked capacity but was convicted of three charges at Carlisle Crown Court. 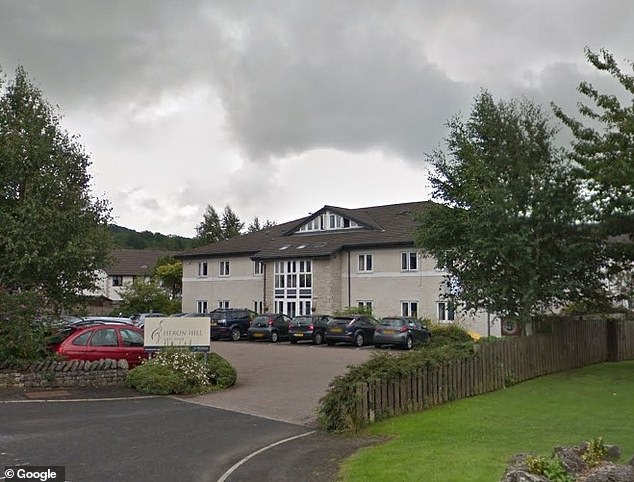 The 60-year-old, of Vicars Fields, Kendal, has now been jailed for eight months after colleagues at at Heron Hill care home in Kendal, Cumbria, (pictured) dobbed her in to police for mistreating three dementia patients

Judge Nicholas Barker said her three victims were ‘essentially helpless, extremely vulnerable, unable to do anything for themselves’.

‘They were entirely in the hands of those who cared for them,’ he said.

‘There is a breach of trust here. You breached it in an egregious way affecting the most vulnerable.’

‘Any allegations of neglect or abuse are treated with the upmost concern by Heron Hill, a spokesperson previously told the BBC.

‘It is testament to the staff coming forwards that this individual was charged and convicted on these charges.’

‘Her colleagues whistle-blew to the home’s management team when they suspected neglect was taking place.

‘At this point the management team informed the local authority Safeguarding team, Care Quality Commission and the Police.

‘Carla Graham was also dismissed from her post at Heron Hill.’