A CAR salesman has been charged with attempted murder after allegedly trying to spike his boss’s drink with a Covid patient’s saliva.

Ramazan Cimen is accused of trying to kill Ibrahim Unverdi and his wife after he was allegedly caught trying to steal £21,410. 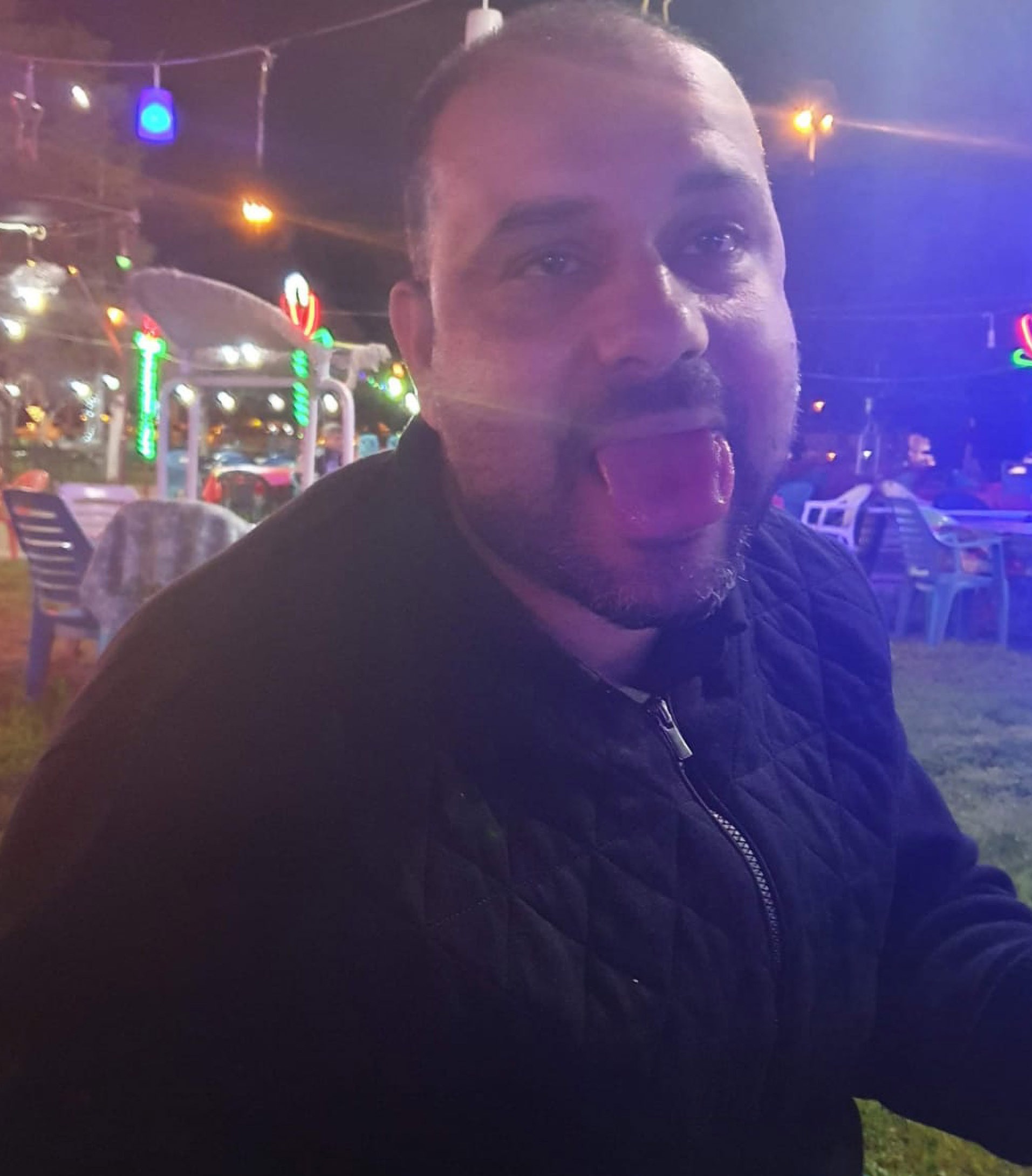 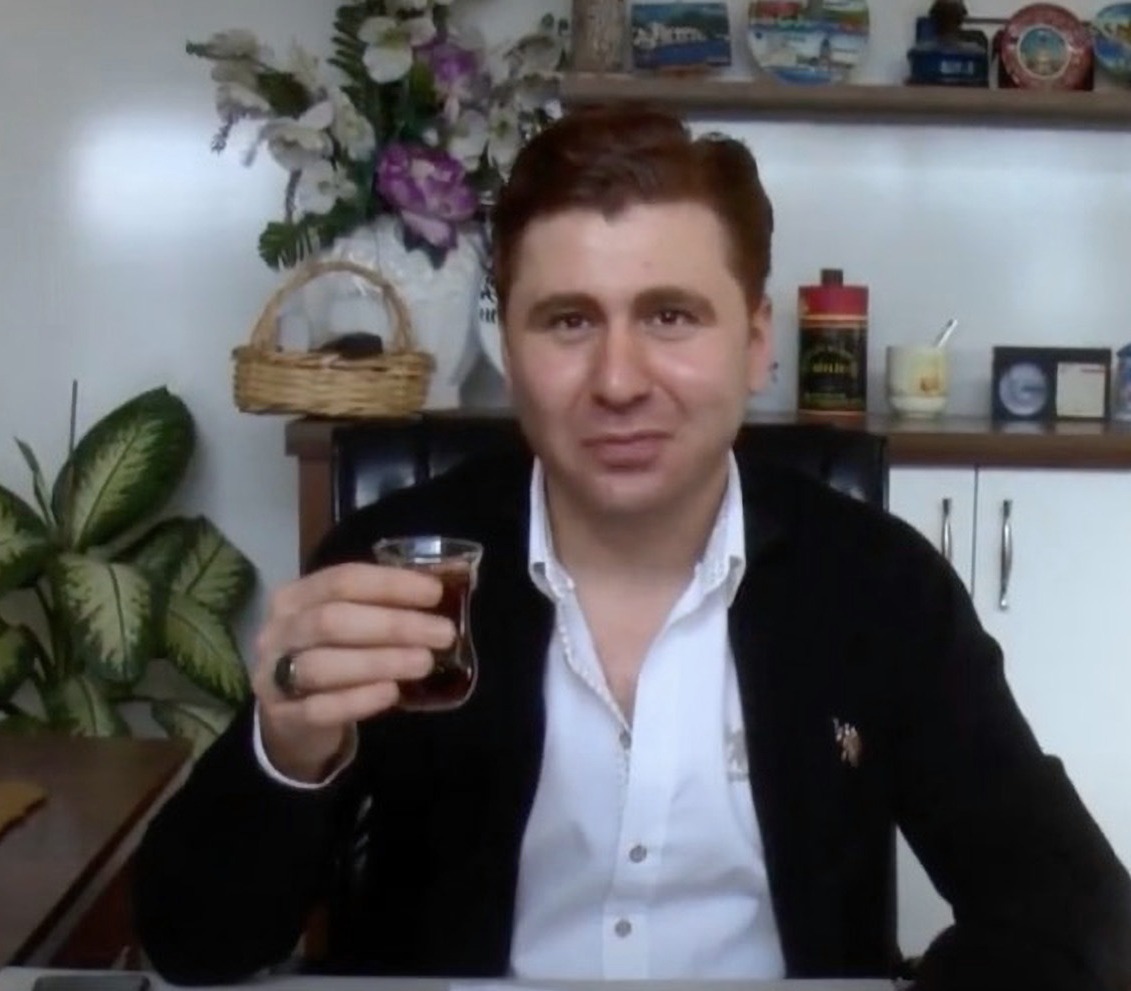 Cimen worked for him for three years at his car dealership in Adana, south-east Turkey.

According to Hurriyet newspaper, Unverdi gave the money, which came from the sale of cars, to Cimen to take to the office but he disappeared with the cash.

When the dealership boss was finally able to reach him on the phone, Cimen reportedly said he gave the money to a loan shark, who he owed it to.

Unverdi claims another staff member told him that Cimen had bought Covid saliva for £50.

He alleges that Cimen had spiked his drink with the saliva before stealing the money but luckily he did not drink it.

“This is the first time I have heard of such a bizarre killing technique. Thank God I did not become sick. God is always with the good,” said Unverdi 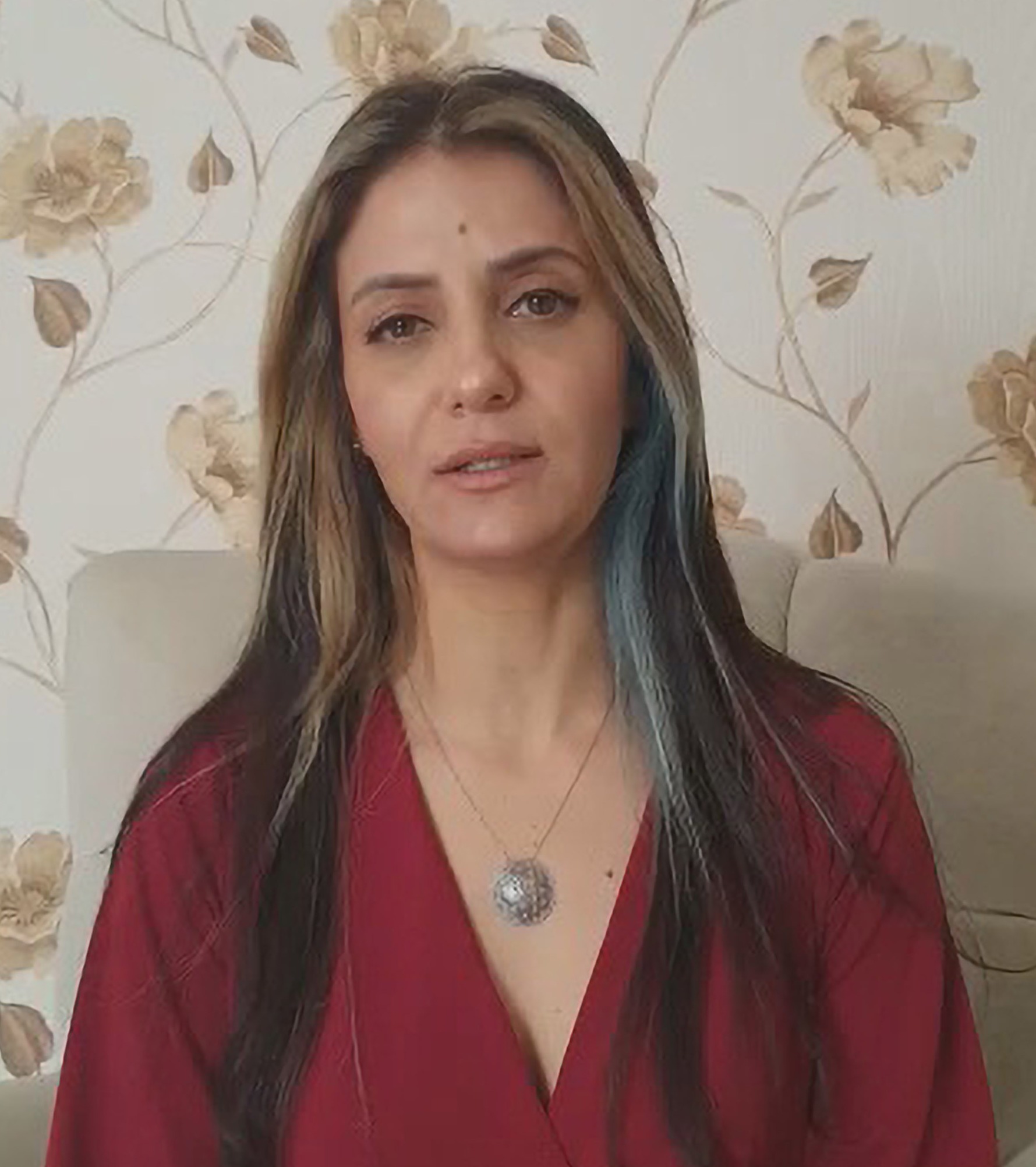 He told prosecutors that Cimen became angry after the incident was reported in the press and he started receiving threatening messages from him.

One such message allegedly read: "I could not kill you with the virus. I will shot you in the head next time."

He was given police protection after showing threats sent to him from Cimen, which he said confirmed his ex-employee had tried to kill him with Covid.

Unverdi has now filed a criminal complaint against Cimen, who has now been formally accused of attempted murder and threatening behaviour and is being hunted by police.

"I would rather he did kill me rather than trying to infect me with the virus,” said Unverdi. 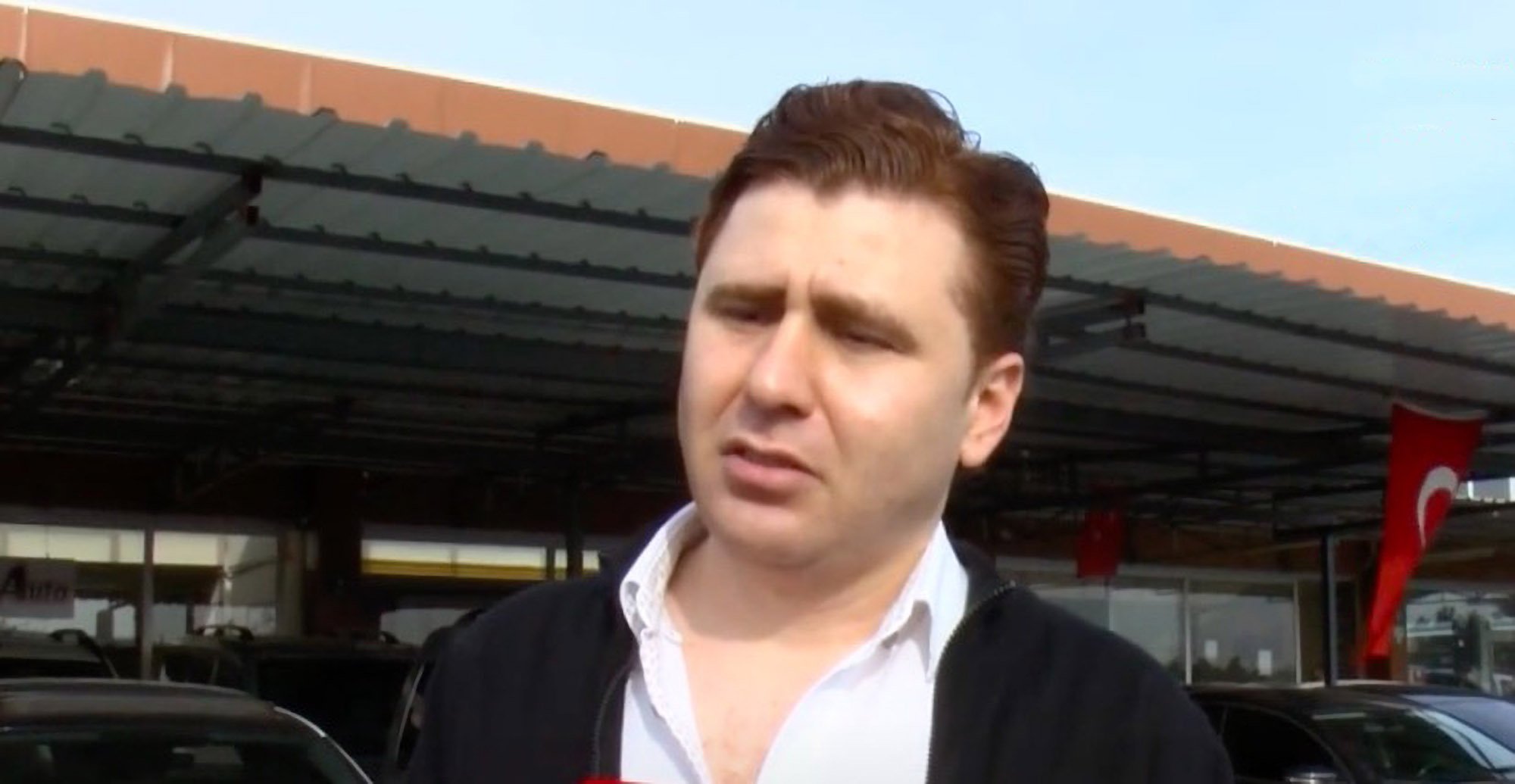 “My mother and father have a chronic illness. If he infected me with Covid-19, I could have in turn infected my family and those around me.

“At least if he shot me in the head, I would be the only one to die. No need to be so evil.

“Thank God the prosecutor's office gave me protection, and they are now looking for Cimen.”

Unverdi’s wife Dilek also claimed that Cimen planned to do the same to her and said she is afraid to leave the house while he’s on the loose.

"Me and my kids can’t leave the house. We seem to be in prison in our own home,” she said.

“I trust justice and I want this man to get the necessary punishment.

"We live face to face with death. It is unclear where this man will come from and what he will do to us. We do not want to live with this fear of death."