A BAILIFF who starred in TV's Can't Pay? We'll Take It Away has been cleared of acting "like a burglar" while collecting a £10,000 debt.

Matthew Heighway, 40, was accused of using unlawful violence to get into the £990,000 manor in Derbyshire. 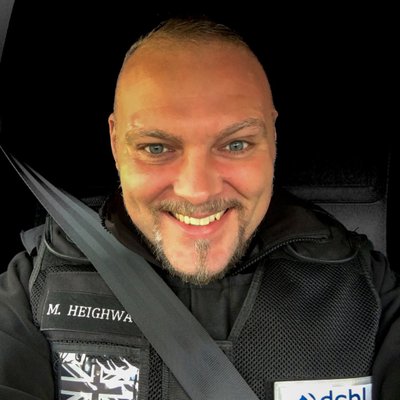 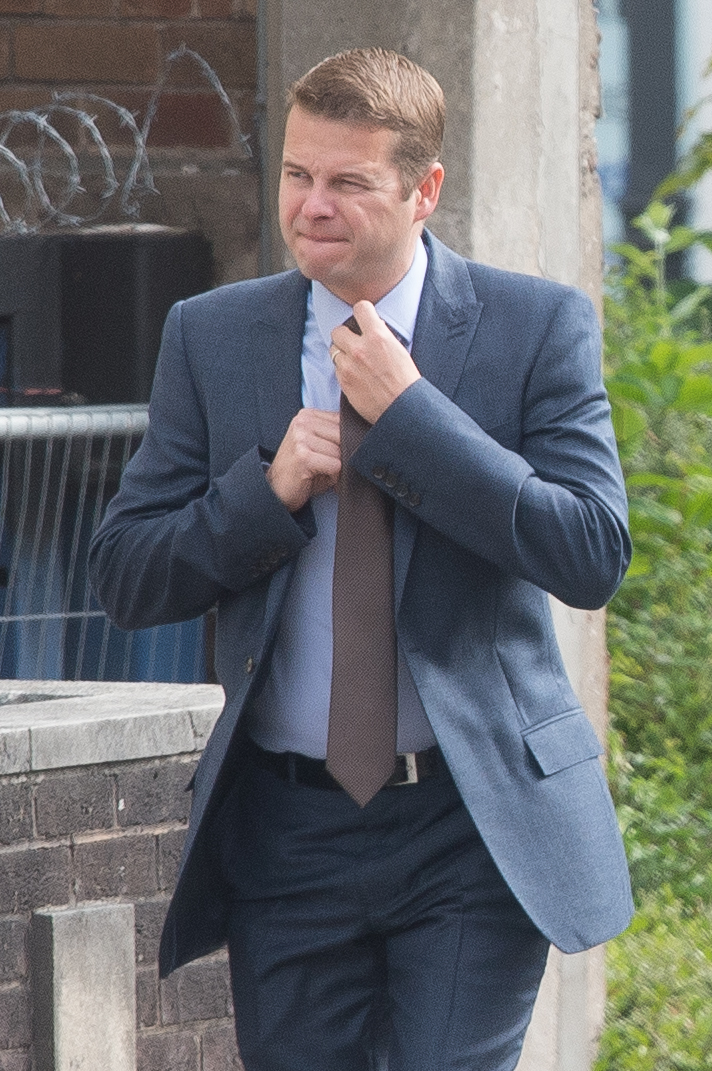 But the former celebrity bodyguard was found not guilty of the offence at Stockport magistrates court.

Mr Heighway was accused of knocking Kris Clayton, 57, and his partner Steven Ellis, 44, to the floor of the 19th century manor in Little Hayfield in the Peak District.

Police arrived to find Mr Heighway pushing the front door open as the occupants called for help inside. a court heard.

An officer told him he couldn't get in without a warrant to which the bailiff, who appeared on the Channel 5 show, replied "I beg to differ".

Mr Heighway, from Kidderminster, Worcs, was later detained but said he was "willing to be arrested to prove a point."

At his trial at Stockport magistrates court he was accused of using violence to secure entry but was cleared after JPs said it could not be proved to be ''unlawful.''

The bailiff had said he was a High Court Enforcement Officer and showed the couple his paperwork.

He was waiting outside the gates in his van until they they opened and he drove up the drive into the property, it's claimed.

Mr Heighway was assigned to collect £10,000 owed to a supplier of the former Clayton Hotels group of which Mr Clayton was director.

'FORCED HIS WAY IN'

But Mr Clayton said the hotel was sold in August 2016 along with all of its fixtures and fittings.

The company had no other assets and there was nothing on the premises that belonged to CHL, he explained.

Mr Clayton continued: “But [Heighway] said: 'I’m not interested in that – I’m here to collect this £10,000 – this is the registered address and I’m going to take anything in the house."

He claims he left the door ajar while they were speaking but Mr Heighway forced it open, which "horrified" him.

He called the police and his solicitor, who told him that he didn't have to let Mr Heighway in.

Cops tried to get him to leave but he refused and barged back into the house.

I smacked my head and fell backwards

Mr Clayton said: "He forced himself through the gap then turned himself so he was facing out and he pushed all of his weight and pulled the door back which threw me and Steven on the floor, I smacked my head and fell backwards."

He added: "Myself and Steven both ended up going flying onto the floor. I fell on my back and bashed my head on the floor."

PC Simon Clarke told the hearing: "Although we work with bailiffs quite often we had never come across this before.

"I was explaining that under the bailiff's powers there was no entry unless it was peaceful.

"I asked him to step out of the doorway because we believed the entry was unlawful but he refused saying he was carrying out the job under the law and then he pushed the door open."

He added: "We can enter through any open door and there certainly wasn't any unreasonable use of force in this case. However I do regret everything that happened on the day.

Defence lawyer Jenny Fielding said: "Mr Heighway says that he was doing his job, he didn't force his way into the property he just stepped into it in line with his training." 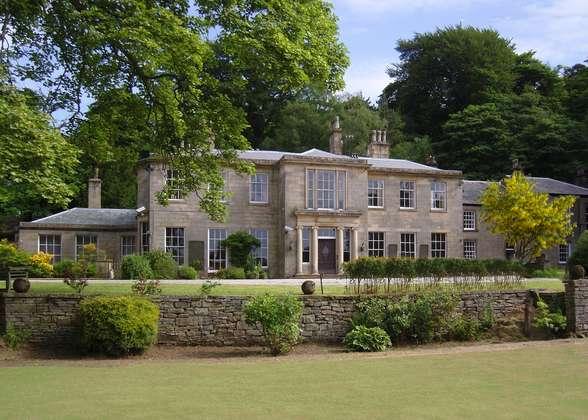 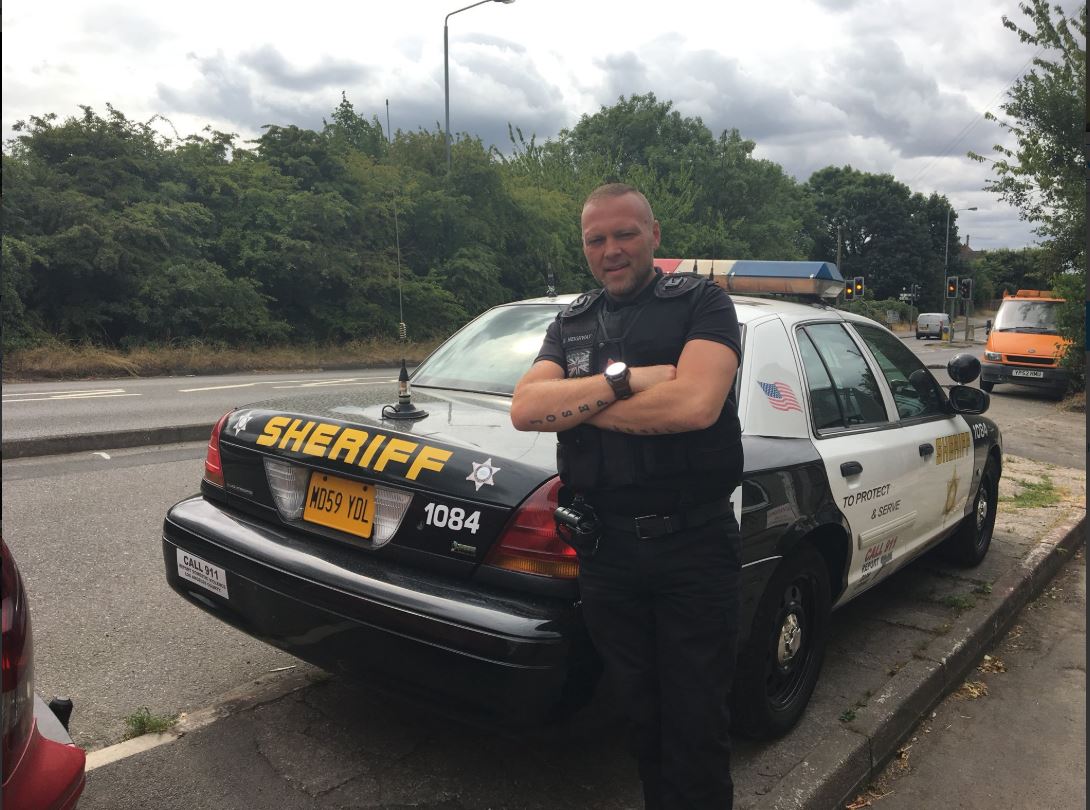 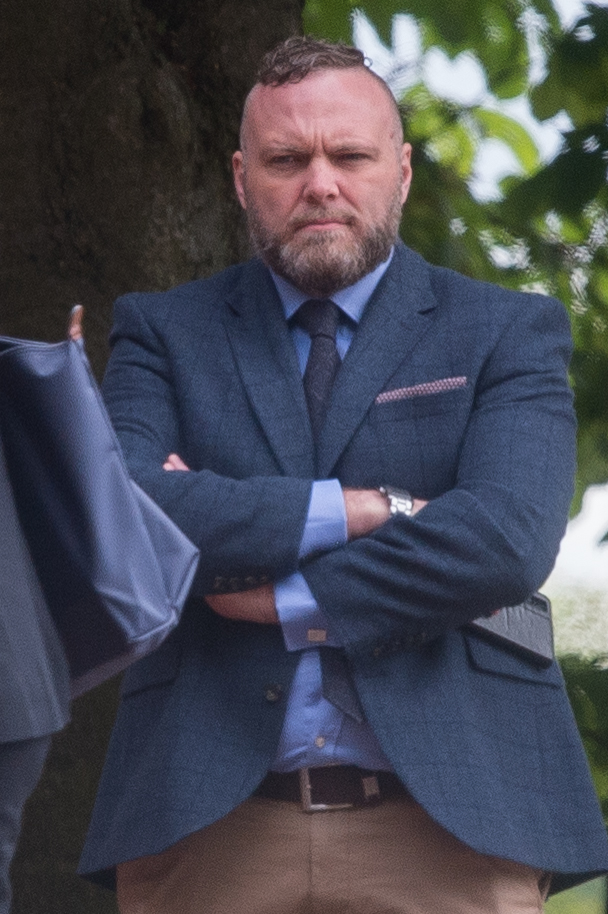