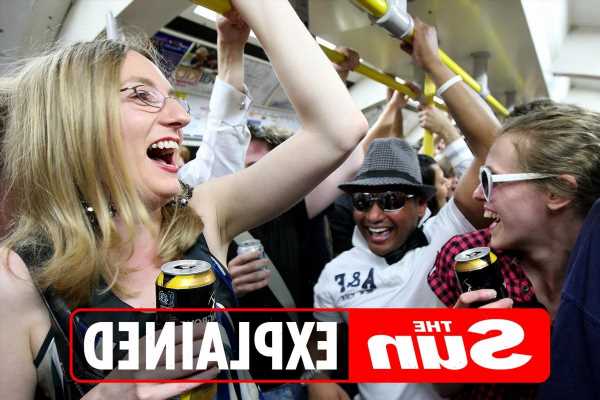 AS the holiday festivities approach, revellers might be tempted to carry the party over on to their favourite form of transport, The London Underground. 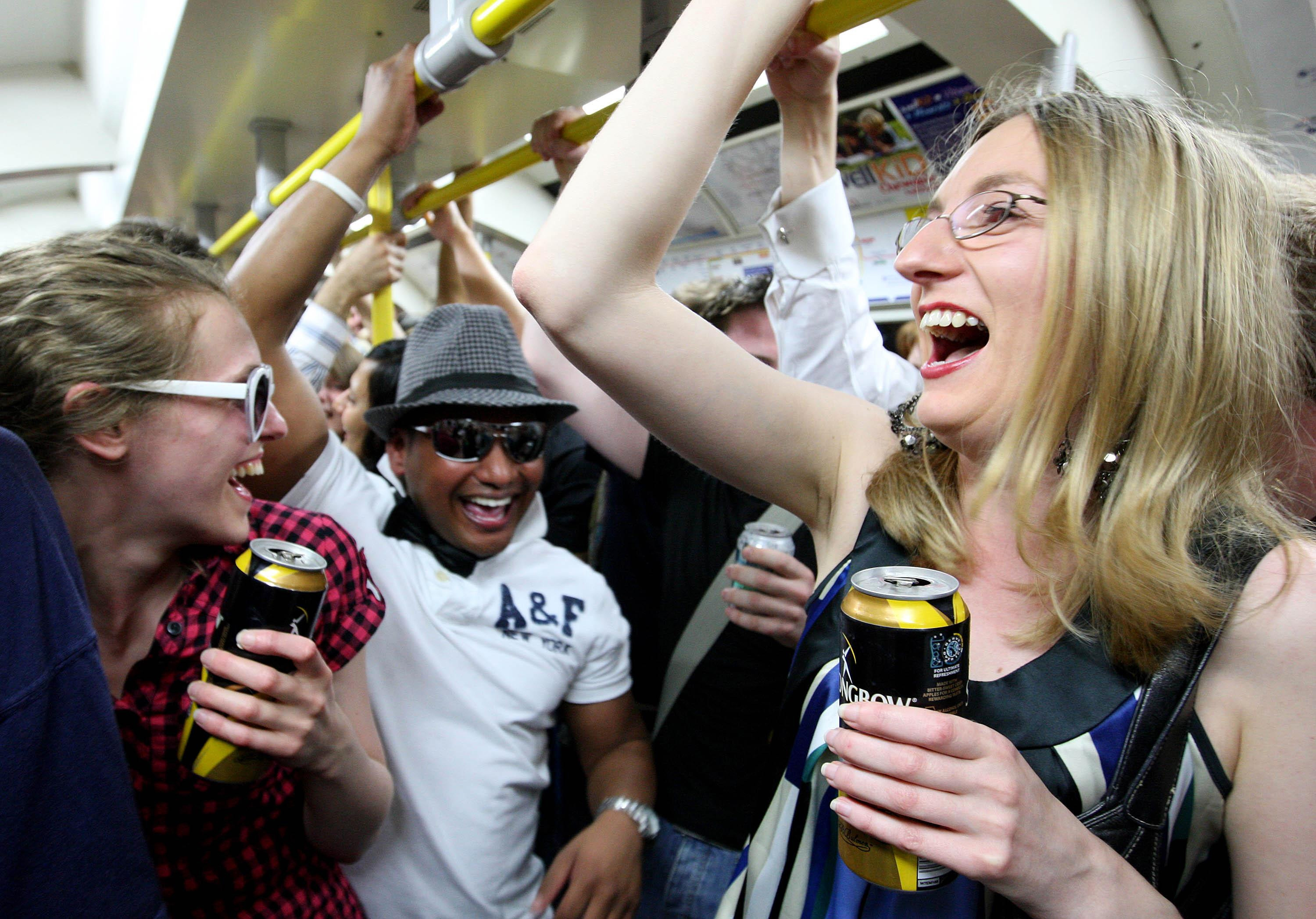 Can I get fined for drinking alcohol on the Tube?

According to the Transport for London (TFL) conditions of carriage it is prohibited to carry opened containers of alcohol and to drink alcohol on TFL services.

Clause 2.6 of the TFL Conditions of Carriage says: 'On our buses, trams and trains, in our bus and rail stations and on tram platforms, you must not: consume alcohol [or] be in possession of an open container of alcohol.'

Famous rule breakers include the MP for Hackney North and Stoke NewingtonDiane Abbott who was pictured in April 2019 swigging a £2 Marks & Spencer mojito on an over-ground train in North London.

On another occasion, a drunk man with no shoes or trousers was spotted sleeping whilst standing up on a London Tube.

Alcohol was banned on the London Underground on June 1 2008, in one of his first policy statements after he became Mayor of London.

The ruling drew criticism from transport unions who said they were not consulted on the alcohol ban, and that having to confront drinkers could put staff in danger.

On May 31, 2008, the day before the ban came into force, party goers celebrated their final day of freedom with a cocktail party on the London Underground.

Other prohibited acts stipulated by TFL includes smoking and vaping on trains, the use of roller skates or hoverboards, and photography.

Can I get fined for being drunk on the Tube?

According to the General Counsel for TFL, a fine relating to alcohol consumption on the Tube could result in prosecution and a penalty of up to £1000.

TFL do not publish alcohol related incidents on the London Underground, although they do state that in the first instance, a drinker will simply be spoken to politely.

They say that whilst an arrest may be made if an incident requires this, however in general staff will make an initial polite request to stop drinking if necessary.