PLANS for businesses to get a £1,000 ‘job retention bonus’ for every worker they keep on the books were plunged into doubt tonight.

Chancellor Rishi Sunak kicked back the expensive plan when he announced furlough will be extended until March next year. 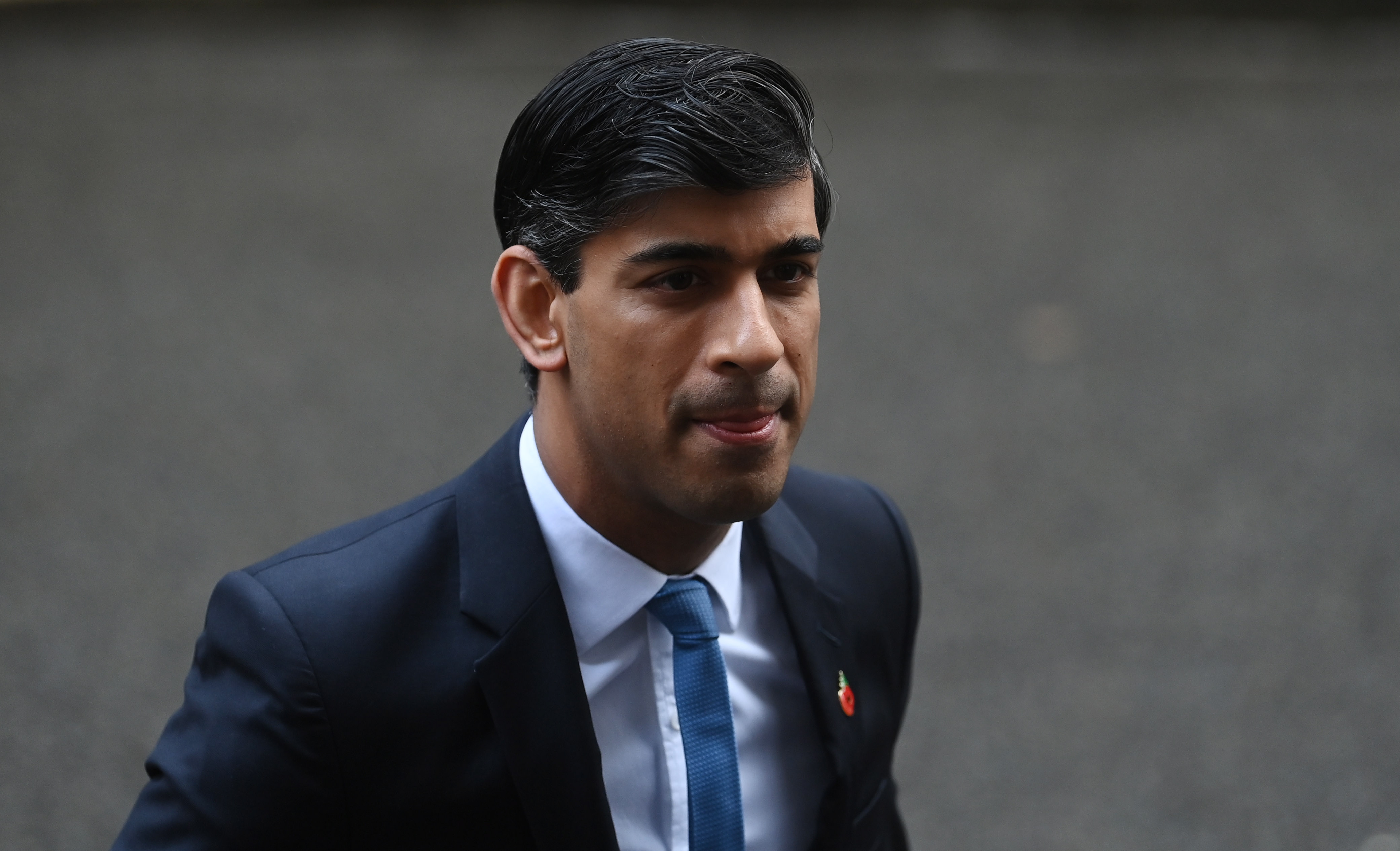 Chief taxman Jim Harra said he has “downed tools” on work on the Covid bailout.

Although he said he could pick it back up if the Treasury ordered him to.

In a grilling by MPs, he said the future of the jobs bung is not clear.

The HMRC boss told the Public Accounts Committee: “Now that the retention scheme has been extended to the 31 March, the Chancellor has announced that incentive is not required in January and therefore the bonus will not be paid for then.”

He said Mr Sunak has pledged to look again at the cash bailout but “there has been no formal announcement about what that is going to be or when it is coming”.

He added: “I have downed tools on any work to pay the bonus at the end of January because it has been announced that will not go ahead.

“But I remain ready to implement any scheme that is put in place and the Chancellor says he is looking at the need for that.”

Treasury sources said furlough is guaranteed for another four and a half months and they will look at the jobs bung further down the line.