BUSINESS leaders have warned Labour to stop playing “political football” with a £10 an hour pledge for young workers.

Party leader Jeremy Corbyn was yesterday told the move could have “grim consequences”. 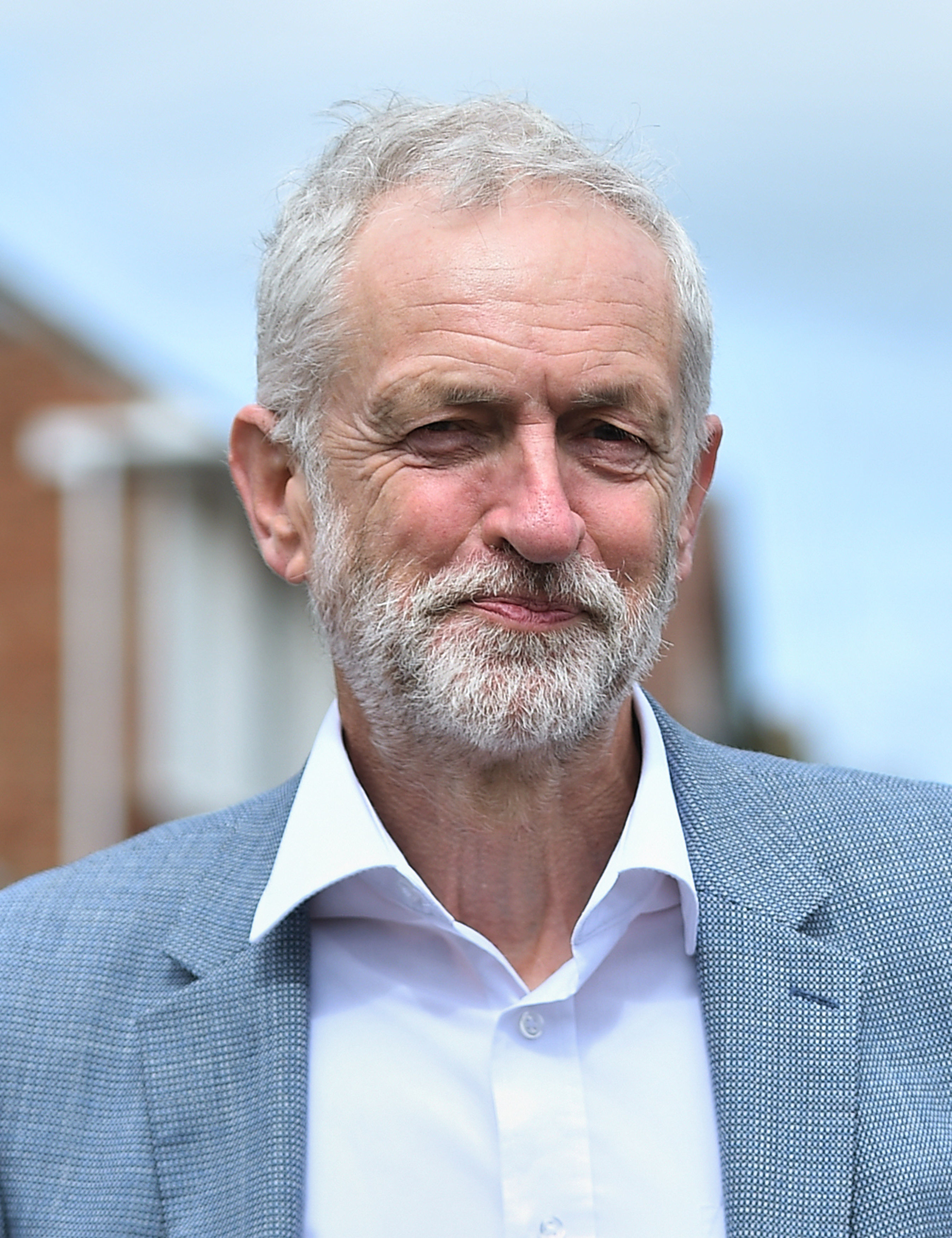 He said: “The minimum wage is an important part of the UK labour market and must not be used as a political football.

“It owes its success to the Low Pay Commission, which is an expert, independent body that brings together business and trade unions to guide the national minimum wage.

“Youth rates play an important role in helping to reduce youth unemployment and should be retained.”

Professor Len Shackleton, from the Institute of Economic Affairs (IEA) think tank, said: “This would mean doubling the pay of young people who understandably have fewer skills and less experience than older colleagues.

“Such a rate hike could raise youth unemployment to levels comparable with those in continental Europe.

“The possible dangers of a political bidding war over minimum wages have been highlighted time and time again.

“Now it looks like we have it and the consequences for employment are likely to be grim.”

But Mr Corbyn, speaking in Birmingham yesterday, said it was time to end the “discrimination” against younger workers.

He said: “Equal pay for equal work is hardly a controversial idea, so why are we discriminating against young people?

“You don’t get a discount at the shops for being under 18. But if the person serving you on the other side of the counter is young, they could be on half the wage of their colleagues.”