A BUS passenger had the most expensive ride of his life after being hit with a £1,700 fine for refusing to wear a mask.

Frederick Adomako-Frimpong, 49, was slapped with the penalty for not wearing a face covering for two days on a London bus. 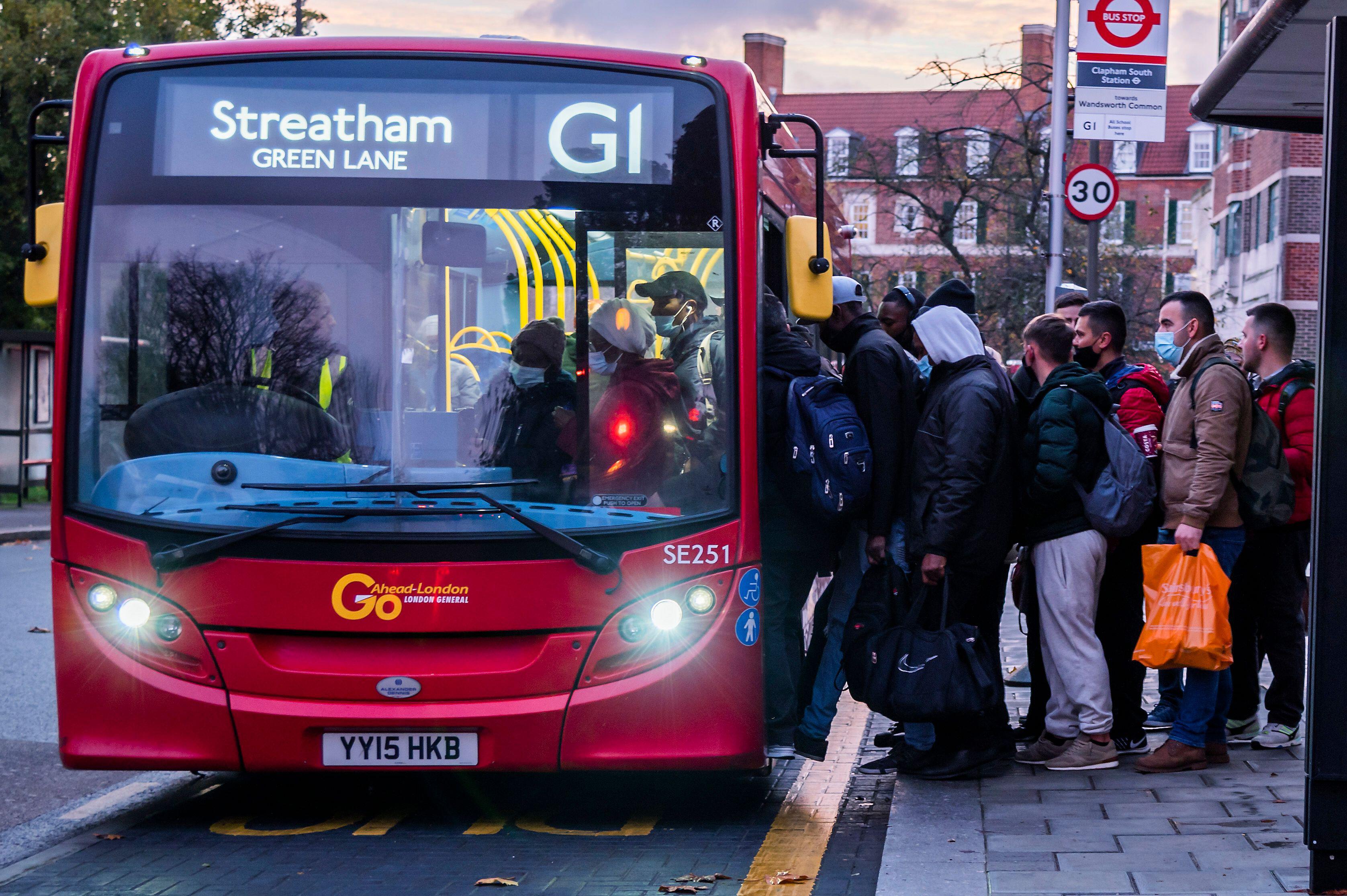 Adomako-Frimpong from Stratford in east London, offered "no reasonable excuse" for not wearing a face mask at Stratford bus station on July 15.

He was then stopped again by Transport for London staff the following day for the same reason.

Adomako-Frimpong was among dozens of people fined at Wimbledon Magistrates' Court on Friday for failing to wear coverings earlier this year.

For both days of not wearing a mask, he was given a combined fine of £1,710 after not paying his £100 fixed penalty notice within 28 days.

Samrian Kamara, 30, from Westminster was also ordered to pay £194 for not wearing a mask on July 15.

The pregnant mum-of-three claimed she dropped her face covering when she was running to catch the bus.

After climbing on board she was offered a covering by another passenger but was told by a staff member that she would still be fined.

She did protest that she was "exempt" from wearing a mask because she was pregnant.

Akam Rostami, 20, from Liverpool was also handed a fine but told the court via an interpreter that he could not speak English so didn't understand the rules.

Another defendant claimed he didn't wear a mask because it would "make no difference", while another had sworn at cops when asked why they wasn't wearing a covering.

Tim Caig, representing TfL, said: "No one enjoys wearing mask but most people see the logic of it."