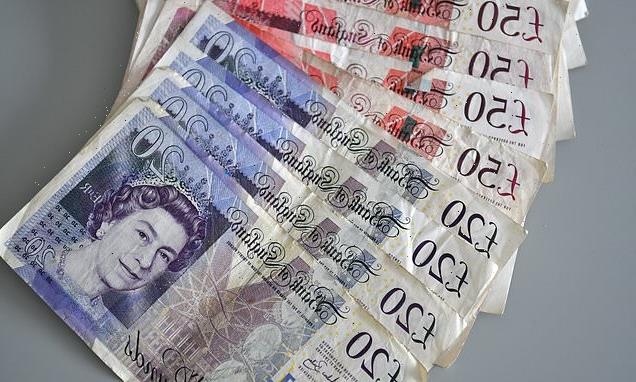 Check down the back of your sofa! Brits scramble to spend paper £20 and £50 notes on last day they are legal tender

Paper £50 and £20 notes will no longer be able to be used as legal tender from today.

The currency change means only the plastic versions will be accepted in shops from Saturday onwards.

Despite the paper ones being able to be swapped at the bank for the new items for years to come, the day has still sparked a scramble to offload them.

The Bank of England announced: ‘Today is the last day to use your paper £20 and £50 banknotes.

‘All polymer notes carrying a portrait of Her Majesty Queen Elizabeth II can continue to be used as normal after September 30.

There are thought to be still up to £14.5bn worth of paper in circulation in Britain – adding up to about 477 million of Britain’s last remaining banknotes. 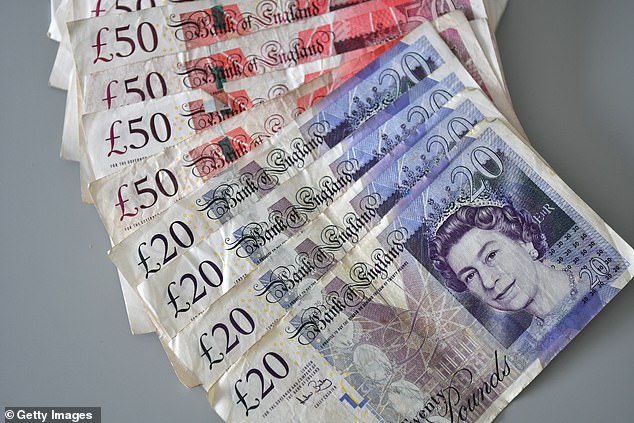 Paper £50 and £20 notes no longer legal tender from tomorrow, says the Bank of England

The Bank of England’s chief cashier Sarah John said in June: ‘Changing our banknotes from paper to polymer over recent years has been an important development, because it makes them more difficult to counterfeit, and means they are more durable.

‘The majority of paper banknotes have now been taken out of circulation, but a significant number remain in the economy, so we’re asking you to check if you have any at home.’ 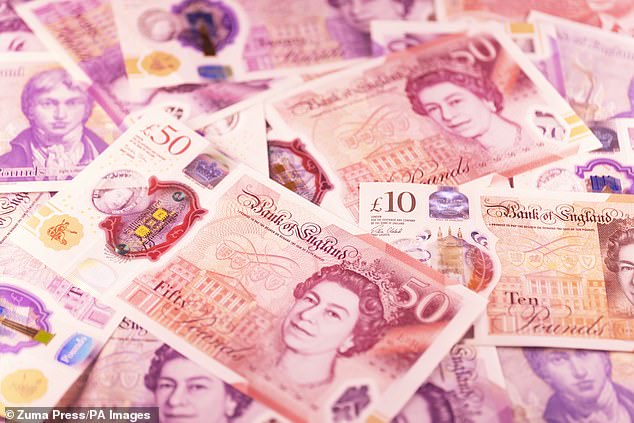 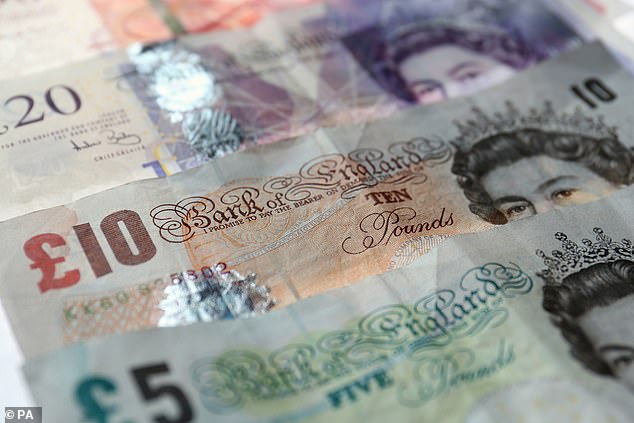 When the plastic notes were first brought in with the newest iteration of the £5 note, drug users claimed the note was cutting their noses when they snorted cocaine.

The ‘indestructible’ polymer notes are difficult to tear and can survive being put through the washing machine and other spills.

The banknotes are resistant to dirt and moisture, helping it to stay in better condition for longer and it is hoped each note will last up to three times longer than the previous paper versions.

The Bank has wrung in the changes to its iconography in recent years, including a redesign of their logo.

It overhauled its 328-year-old logo of Britannia in an effort to become more ‘inclusive’, relieving her of her money in the process.

The seal, which shows the female personification of the British Isles, has been redesigned, with the Bank saying it wanted it to ‘reflect our current mission and values’.

The Bank has played up its ‘woke’ credentials in recent years, proudly declaring itself a Stonewall Diversity Champion, after joining a scheme run by the controversial charity.