A BRITISH pilot who survived a record 243 days in an American hospital battling with Covid has died.

Nicholas Synnott, 60, punched the air and hugged medical staff after he was discharged from intensive care in the US and returned home to the UK. 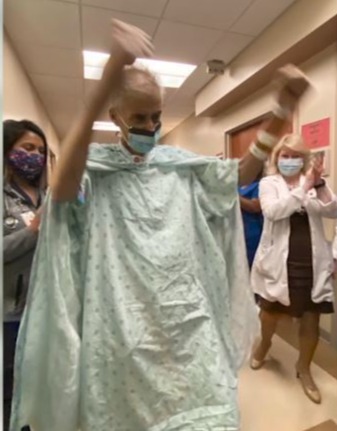 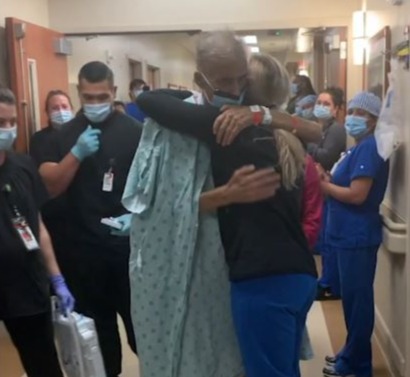 The dad-of-two arrived back in Betchworth, Surrey, just before Christmas but tragically passed away last week.

Mr Synnott, a British Airways pilot, first contracted the coronavirus on a flight to Houston and was admitted to hospital in Texas in March last year.

British Airway Director of Flight Operations, Captain Al Bridger told MailOnline: “We are devastated by this incredibly sad news. Nick was a valued member of our pilot family and a friend to many at the airline.

He has left behind his wife Nicola, 54, and their two children Rebecca, a charity worker, and George, who is understood to be training to be a pilot like his father.

On a fundraising page his family have urged well-wishers to donate to The Children's Trust, where his daughter works. 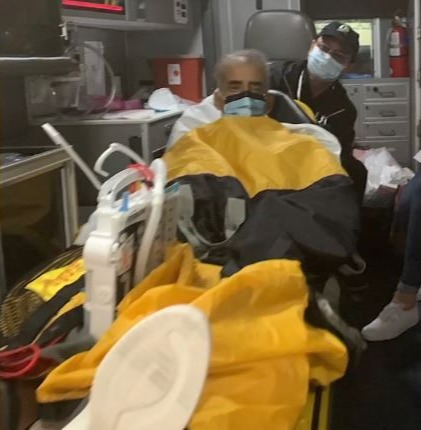 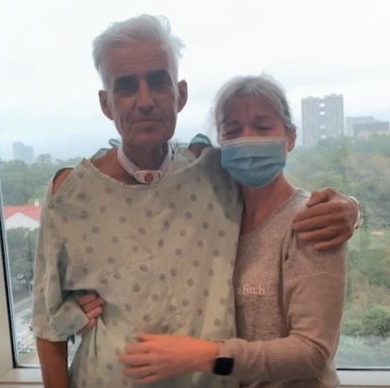 The page says: "Nick was a much loved husband, father, brother, uncle and friend. He will be dearly missed by all that knew him.

"In lieu of flowers, please make a donation on Nick's behalf to The Children's Trust, where Rebecca (Nick's daughter) works for.

"Nick was very proud of the work Rebecca did for them, and would kindly ask you give them your support."

The cause of death of Mr Synnott, who turned 60 in February, has not been revealed but is understood to be due to complications caused by the killer bug.

Nicholas told ABC 30 News after leaving hospital: “I went through a dark phrase where psychologically there were issues I had to deal with.

“It was a tough journey but, we’ve got where we are. With the support of my wife, and the thought of going back to my kids."

He also spoke outto wish luck to Kate Garraways's husband Derek Draper, saying he hoped that he would also get out of hospital. 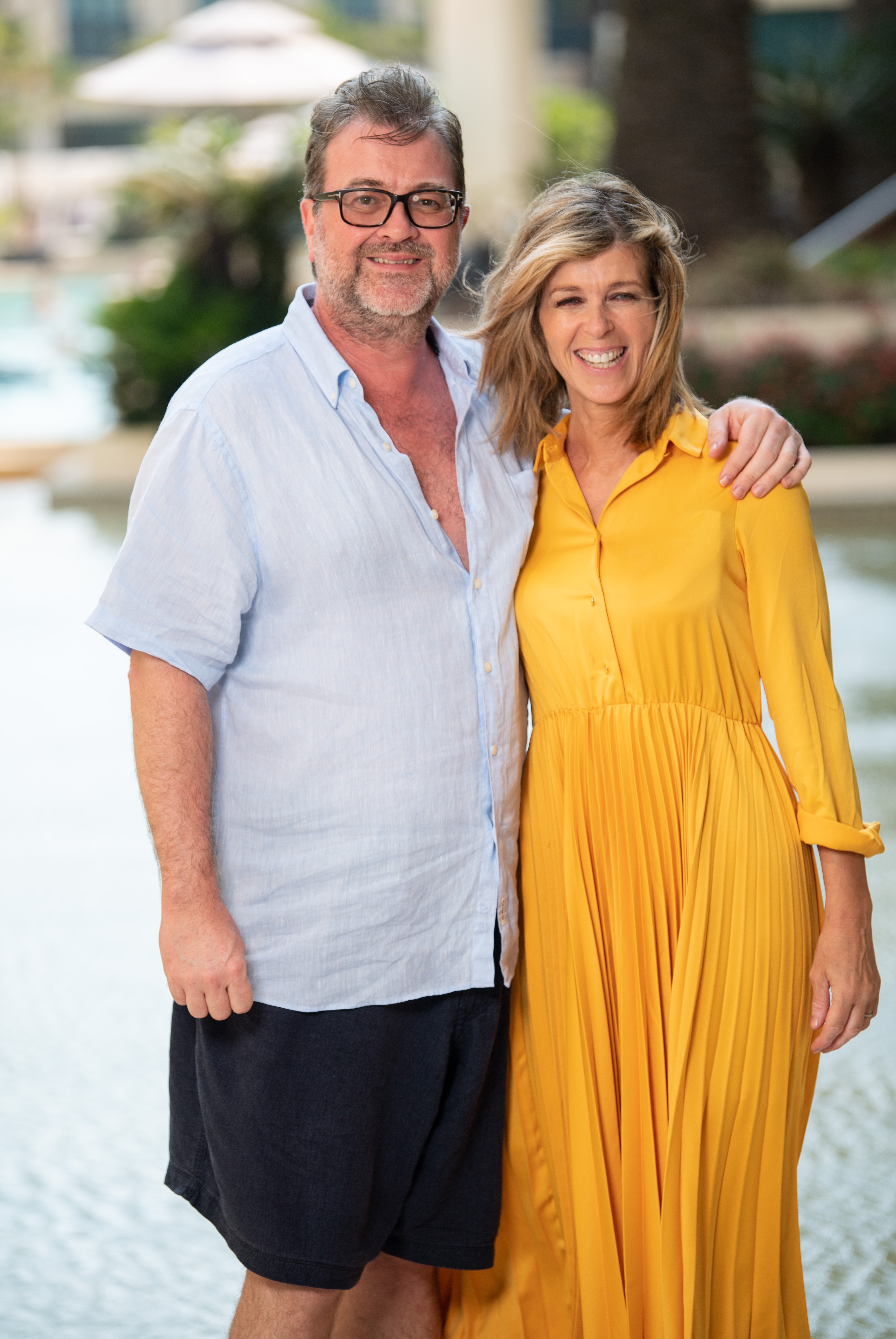 Dr Biswajit Kar, a cardiologist who treated Mr Synnott, said: “Every organ of his body was affected by Covid-19.

"But yet, because his health was so good as a pilot prior to the illness, he could sustain all this and survive something as serious as this.”

He made an extraordinary fight back with his wife Nicola, a school administrator, who spent every day at her husband's bedside until he left  hospital nine months later.

Memorial Hermann's Dr. Bindu Akkanti said. "There was always a question, 'Is he even in there?'

"Given the enormous number of the medications the other multi-organ issues that were happening.

"I think all of us on our team agreed that it was his wife."