A PENSIONER has been threatened with prison after blasting a couple with a jet hose in a row over dog poo.

Harry Ferris, 71, aimed the pressure washer at Philip Hellawell, 72, and wife Tilly, 70, twice after accusing their dog of fouling on land which he has right of way. 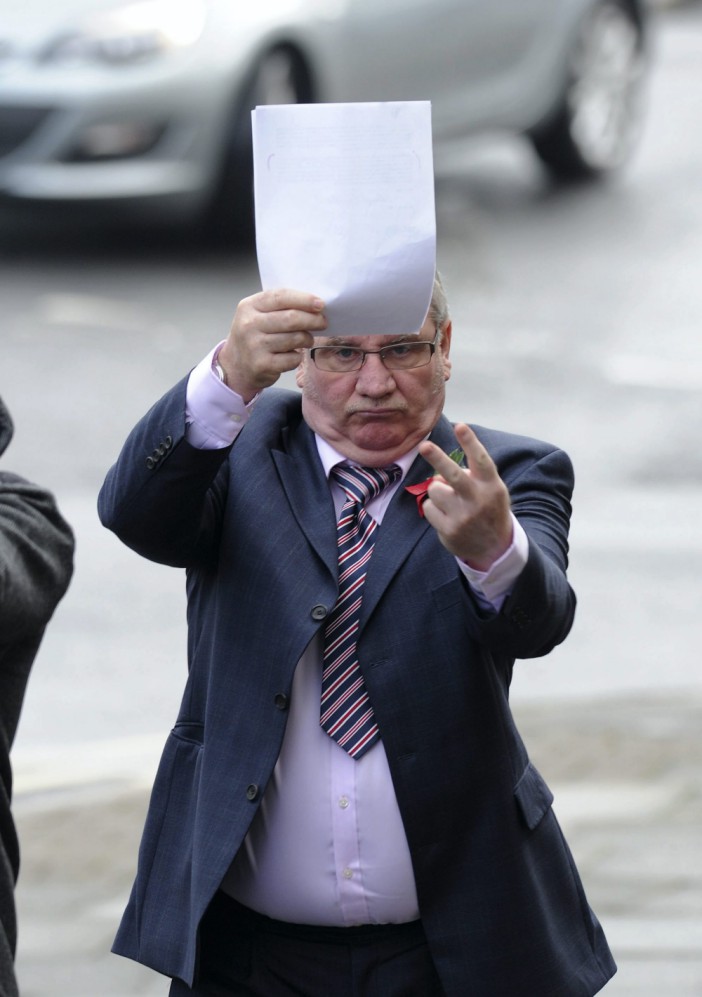 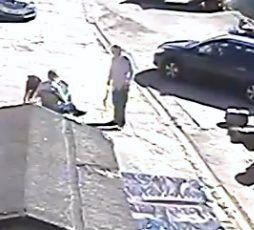 The April 5 incident was the latest incident in a bitter eight-year row between the warring parties which started when Ferris and wife Jean, 78, moved into a farmhouse next door to the Hellawell’s home in Bacup, Lancs, in April 2012.

Magistrates in Blackburn, Lancs, heard how the angry outbursts are the latest incidents which also include Ferris appearing in court twice in 2014 and 2015 for assaulting the couple.

“We are desperate for peace and quiet.”

Her husband added: “We are never sure when the next outburst will come.”

Andy Robinson, prosecuting, said there was a long-standing dispute because Ferris and the Hellawells because he had to cross their land to get to his own house.

He told JPs how Mr Hellawell had been assaulted in in January when he fell over and injured his knee after being pushed by Ferris.

On April 5 Mr and Mrs Hellawell were unloading some shopping when Ferris ran across shouting about dog fouling and sprayed them both with a high-pressure hose.

Three weeks later Mr Hellawell was in the process of cleaning up after his dogs when Ferris approached and sprayed him to the face and body with the hosepipe.

Mrs Hellawell came forward to challenge him and he jetted her, shouting abuse at her.

He was made subject to a community order for 12 months with 15 days rehabilitation activity requirement.

He was made subject to a restraining order for two years which prohibits him from having any contact with Mr and Mrs Hellawell or going within 10 metres of them.

Deputy District Judge Michael Hopkinson said it was a distressing situation with both parties feeling they had a grievance against the other. 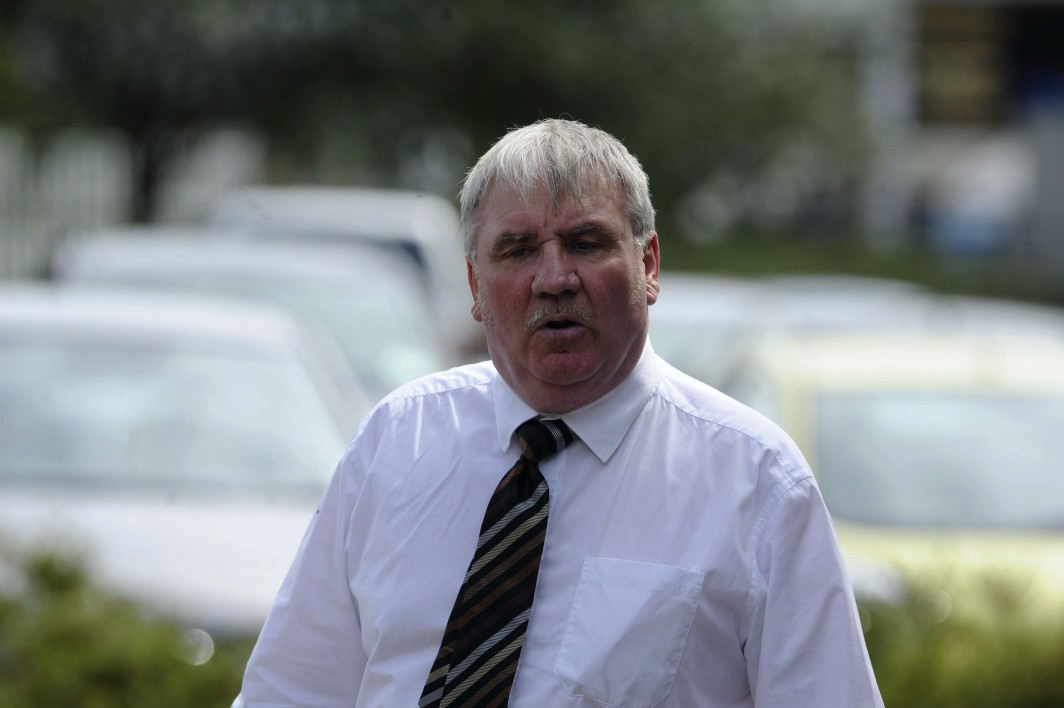 “These disputes are notoriously difficult to resolve but it is you who has ended up in a criminal court,” he said.

“The consequences of any further offences are that you could be facing a prison sentence.”

Jane Shaw, defending, said there were two sides to every story.

She added: “He has to cross the complainant’s land to get to his front door and where the dogs are fouling is where he has right of way.

“He has gone through other channels to resolve this situation and has shown me a £22,000 legal bill.

“Unfortunately he hasn’t been able to find a resolution and has reacted.”

She said the defendant’s 78-year-old wife has terminal cancer and that and his own health problems had led to him becoming frustrated.

“He knows he shouldn’t have reacted,” added Miss Shaw.

One of the previous court cases in August 2014 had heard that after the Ferrises moved in to the property, the Hellawells were often on the receiving end of four-letter tirades concerning parking, their shared garden gate and alleged dog mess.

But the row escalated on Christmas Eve 2013 when Ferris, a director of a highways construction firm, lunged at Mr Hellawell as he was repairing a gate between the two properties.

On CCTV footage played during the first court hearing, Ferris could be heard to shout, “You put your hands on me once more and you'll be dead – and I mean dead”.

Mr Hellawell – who has lived in his property with his wife since 1986 – was then punched and hurled over the fence where he was left battered and bloody.

He could be heard asking for mercy in “the season of pleasantries”.

And 4ft 7in Mrs Hellawell was headbutted by Ferris because she threw a hose near a connecting fence while showing her friend a rockery.

After that case Ferris was convicted of two counts of assault and was ordered to pay £200 in compensation.

The two men initially agreed to stay out of each other's way and Mr Hellawell allowed Ferris to use a portion of his drive to park his car.