The unidentified 42-year-old Englishman finally scraped through at the 158th attempt. 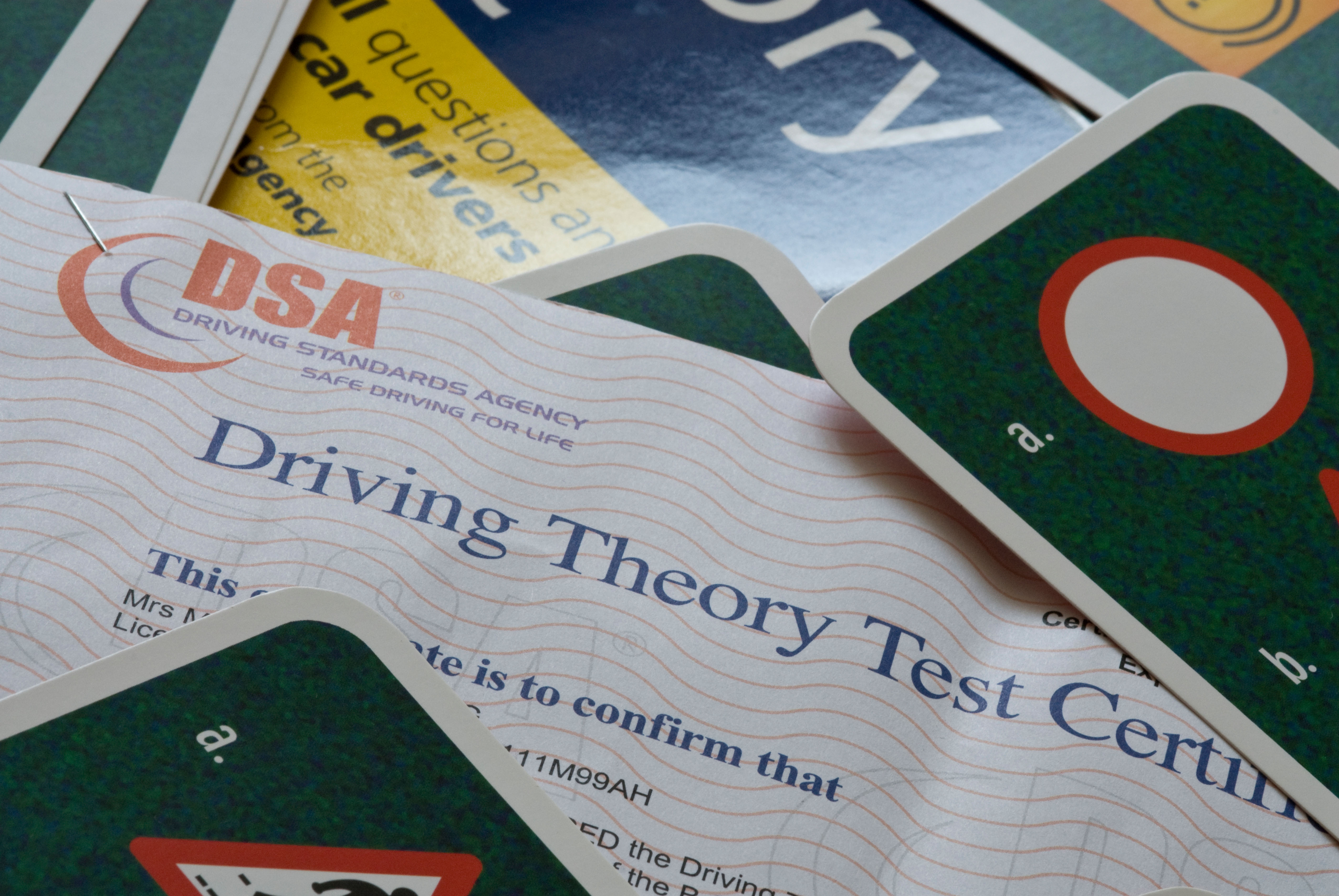 Driving and Vehicle Standards Agency figures revealed that the country’s second biggest failure, a woman in her 30s, has taken it 117 times and still not passed.

The expense could be even higher if booked via outside parties.

In third place was a 48-year-old woman who finally passed on attempt No 94.

When it came to the practical test, it took one 72-year-old Englishman 43 attempts to get his licence.

And a 47-year-old woman still has not passed despite 41 attempts.

The DVSA figures came after a Freedom of Information request by Select Car Leasing.

Director Mark Tongue said: “It’s true what they say, if at first you don’t succeed try, try and try again.

“But whether you fail your test once or 157 times, there’s no shame in picking yourself up and having another go — and anyone who can do that deserves great credit.”