THE owner of the country's oldest horse-drawn barge tours has been forced to close her business over clashes with "snowflakes". 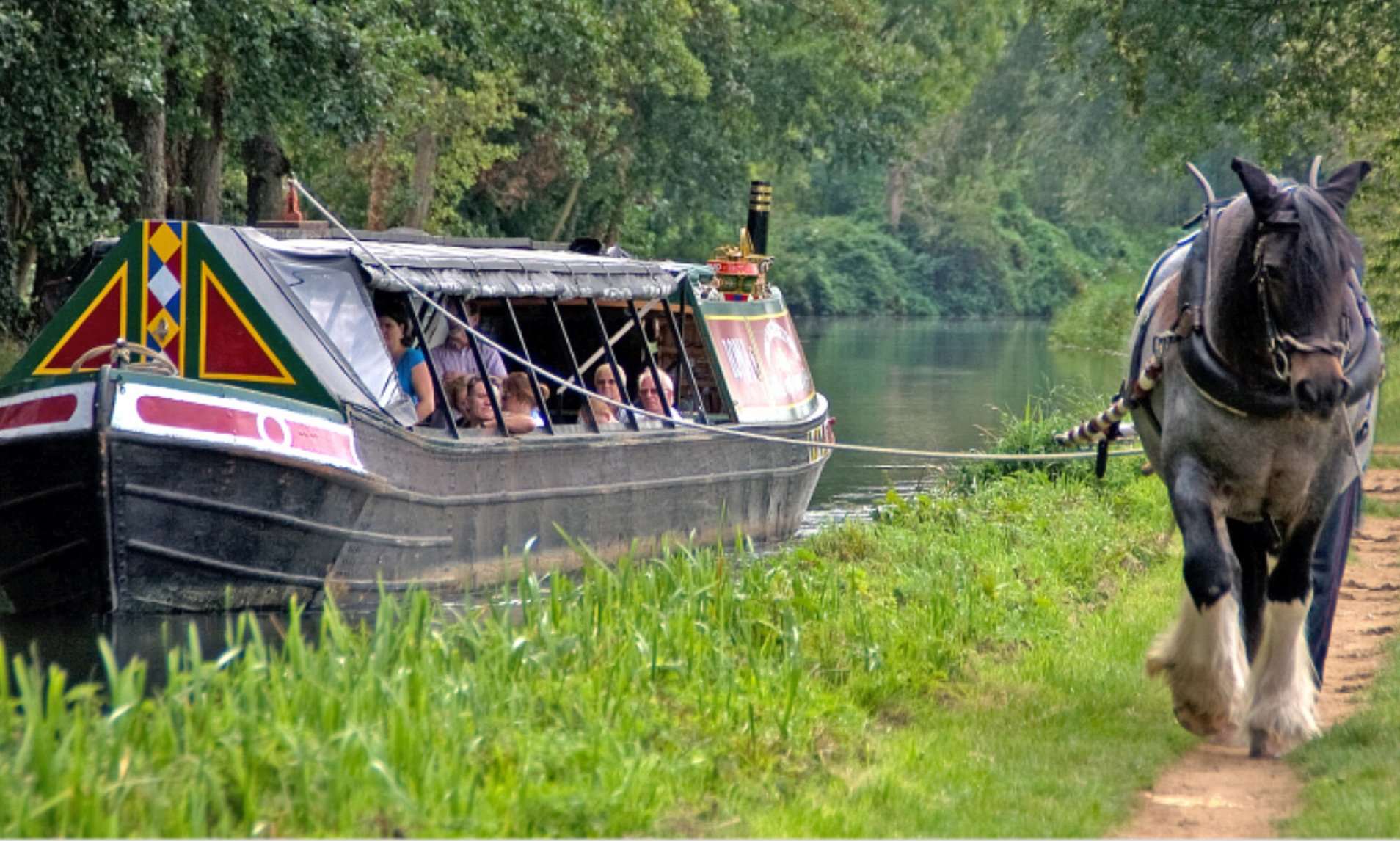 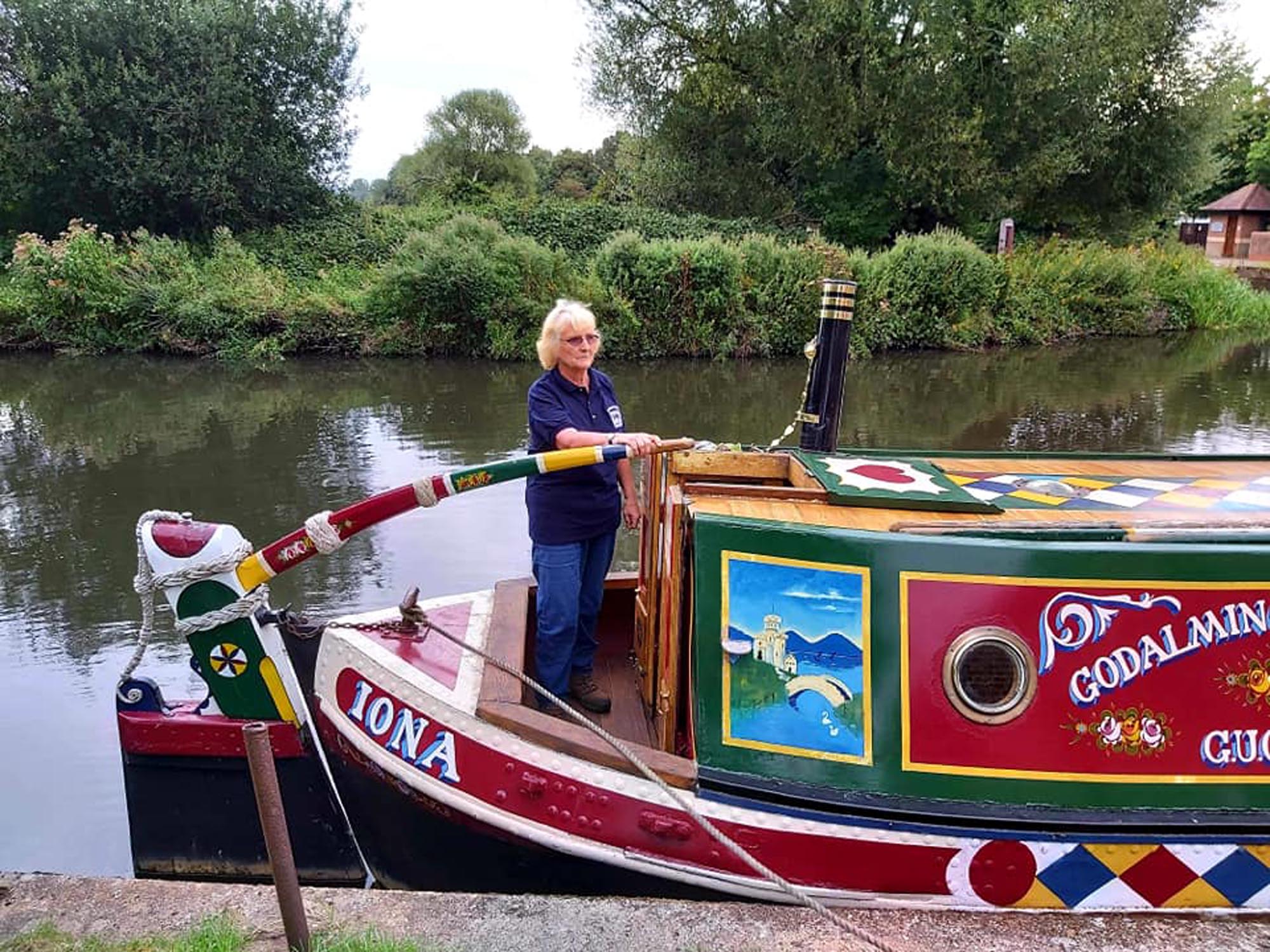 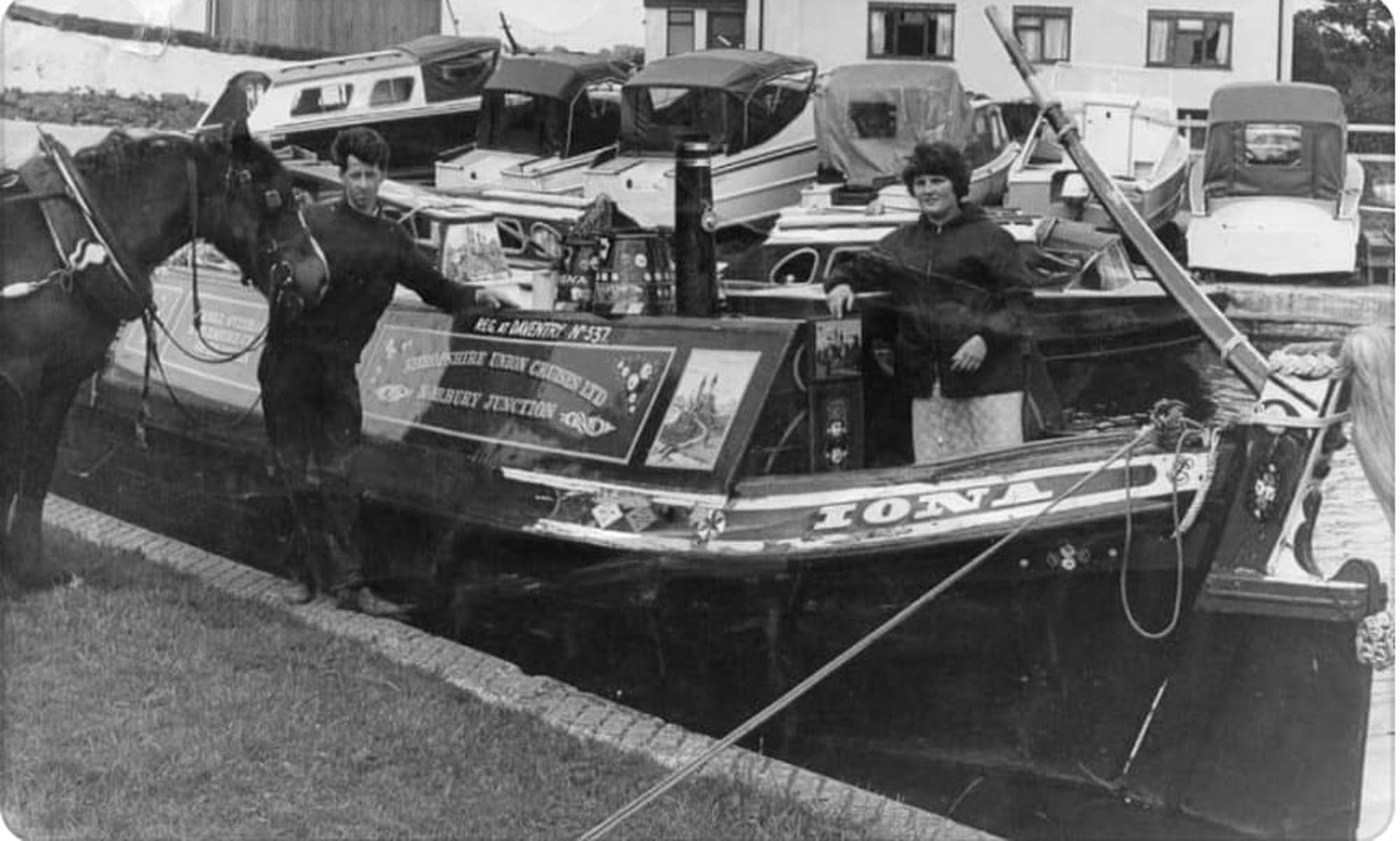 She claims that she was forced to make the choice after being verbally abused by walkers and cyclists beside the canal.

Her beloved horses that used to pull the barge along River Wey in Surrey have now been retired and the boat has been loaned.

There are now only three locations in Britain running the horse-pulled trips – Llangollen, Newbury and Tiverton.

As canals have become popular for recreational activities like cycling and walking, Jenny said the crowded towpaths meant she couldn't operate her boat safely.

She said that she has had clashes with 'snowflakes' who do not understand the tradition and how her business works.

She said she has been accused of animal cruelty, speaking to the MailOnline, she said: "I get people shouting things like 'that's really cruel, what are you doing to those horses?

"But they don't understand – it's an easy pull for a horse. I could pull that boat, it's on water so it's not heavy.

"It's much easier for the horses than somebody riding them. It's far less strain. These are big heavy horses that's what they are bred for.

"I love my horses to bits and if anybody accuses me of being cruel to them it really hurts. There comes a time when you think you just can't do it anymore."

It's much easier for the horses than somebody riding them. It's far less strain. These are big heavy horses that's what they are bred for.

She announced the closure on Facebook: "It is with great sadness that we have decided that "Iona" will leave the River Wey after 33 years of owning her.

"It's been getting worse over the last couple of years.

"No-one is sadder than me because I have been doing it for 35 years."

She said that it was an end of an era and a sad loss to Godalming as there is just three horsedrawn boats left in the UK.

Iona has been loaned to the Tiverton Canal Company on Grand Western Canal in Devon.

Jenny called the boat "a bit of industrial heritage"

The boat's new owner, Phil Bring of the Tiverton Canal Company said how excited he was to be the owner of such a valuable and historic boat.

He noted that she is unique and the last of her kind. 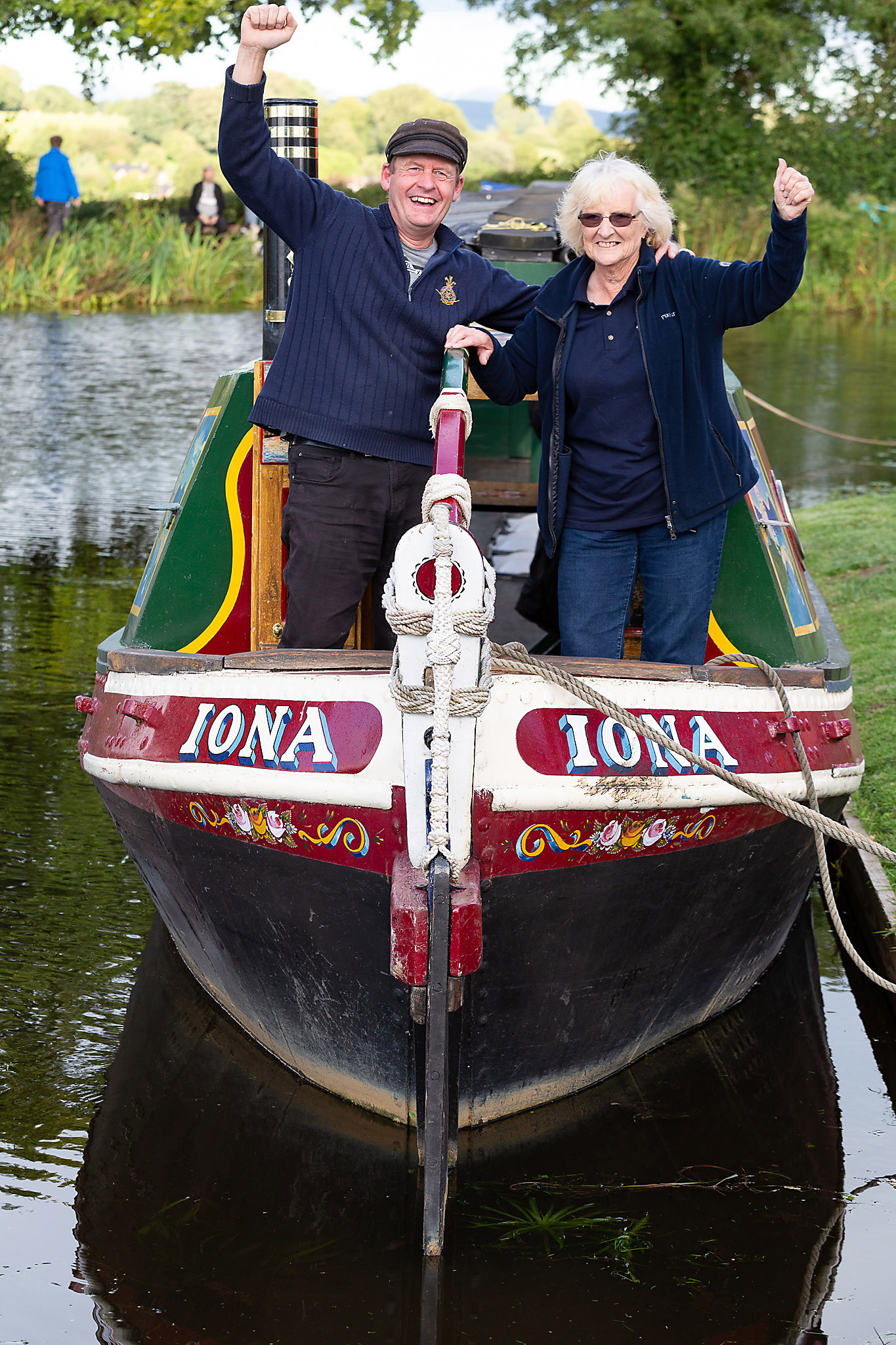 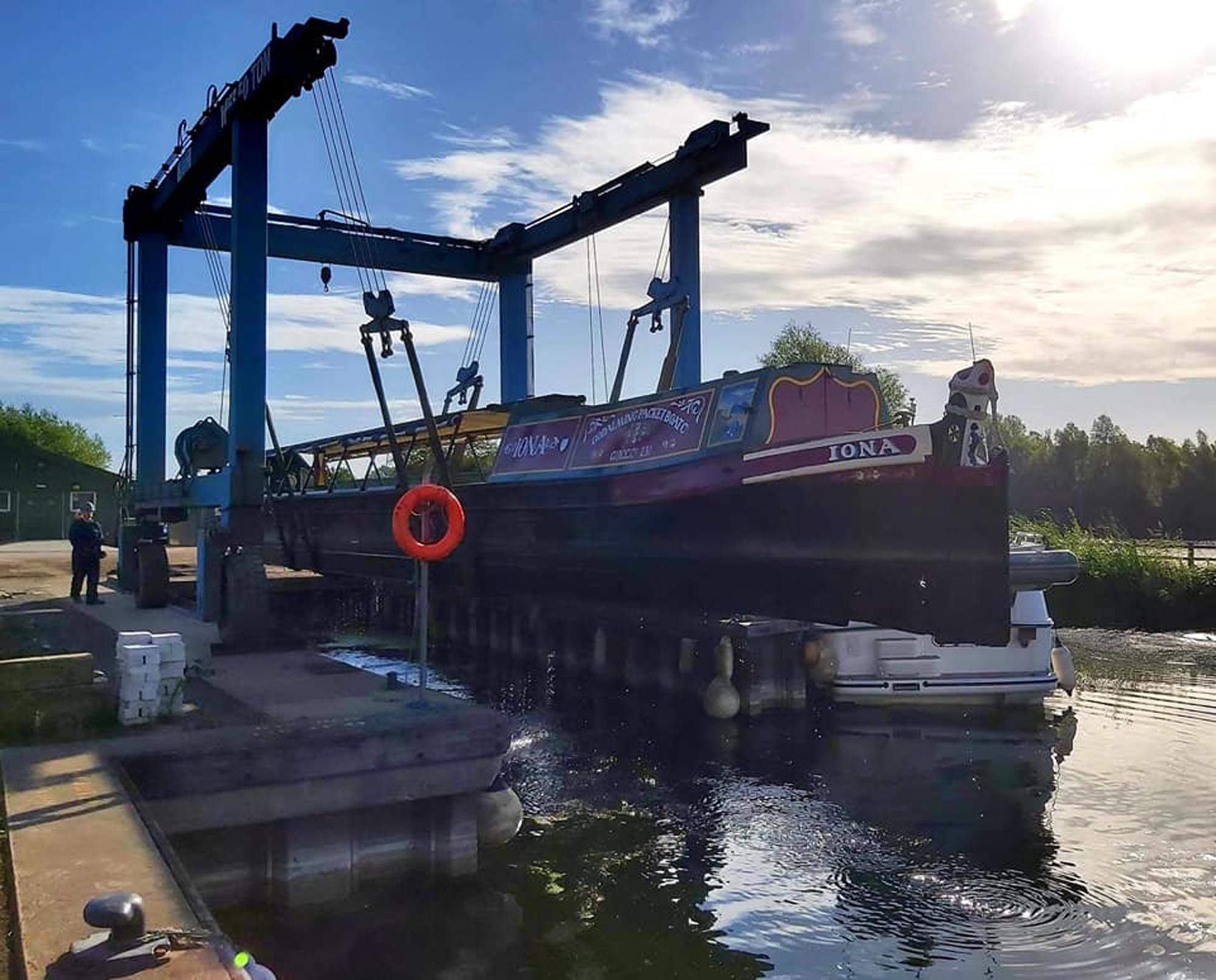