BRITAIN will “exact a price” from enemies who attack us — including Russia and China.

Top brass issued the blunt warning as they revealed RAF planes in Cyprus are being jammed by Russian technology. 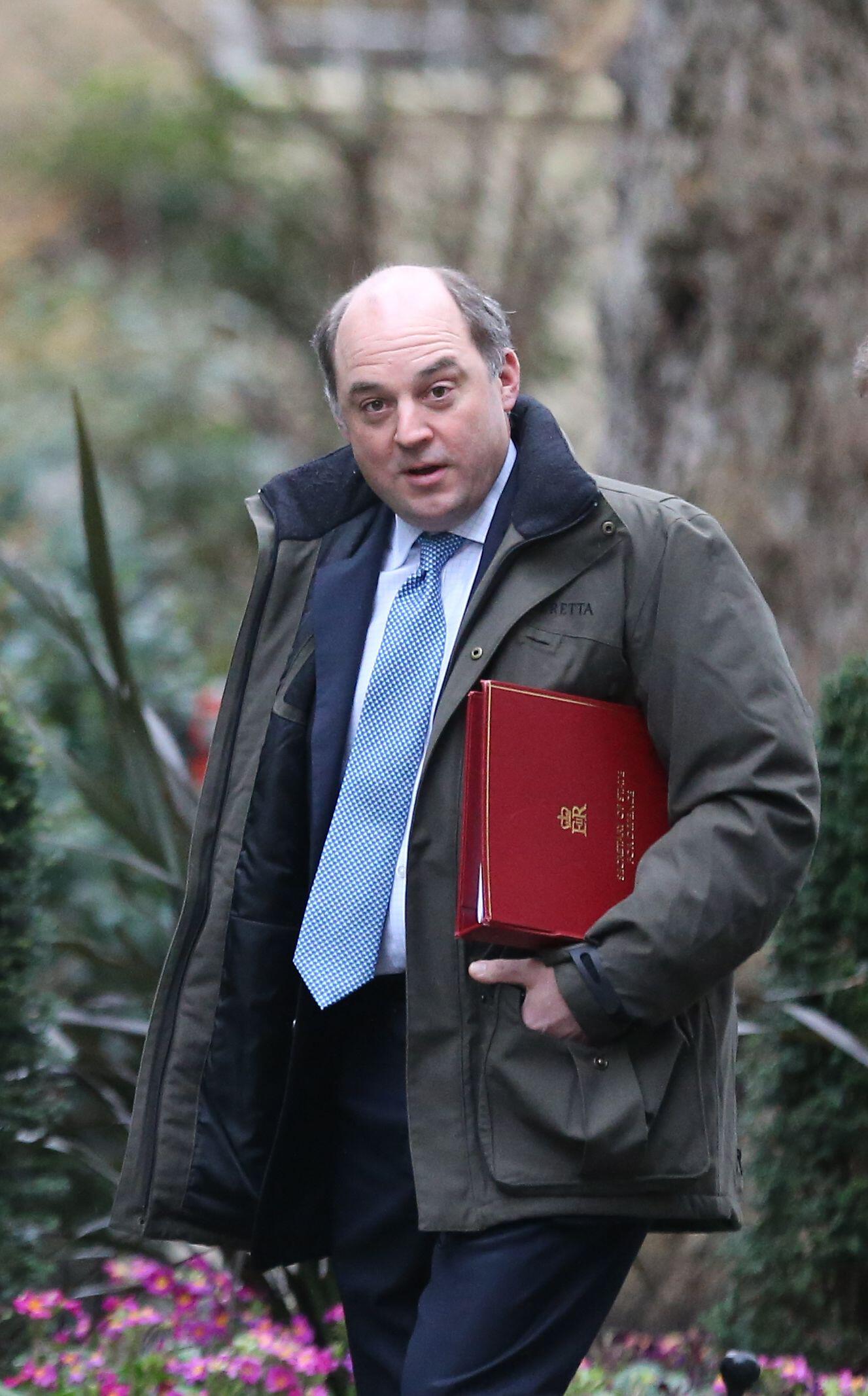 The daily attacks interfere with aircraft navigation systems — but our Top Guns are still flying.

He is set to unveil new weapons as he cuts the Army by 10,000 troops and axes tanks to fund kit to fight future wars.

He added: “We’re modernising the armed forces to ensure we’re ready to fight the wars of today and tomorrow”.

A new Special Forces cyber unit will fight alongside the SAS and SBS as Britain becomes more aggressive in defending its interests. 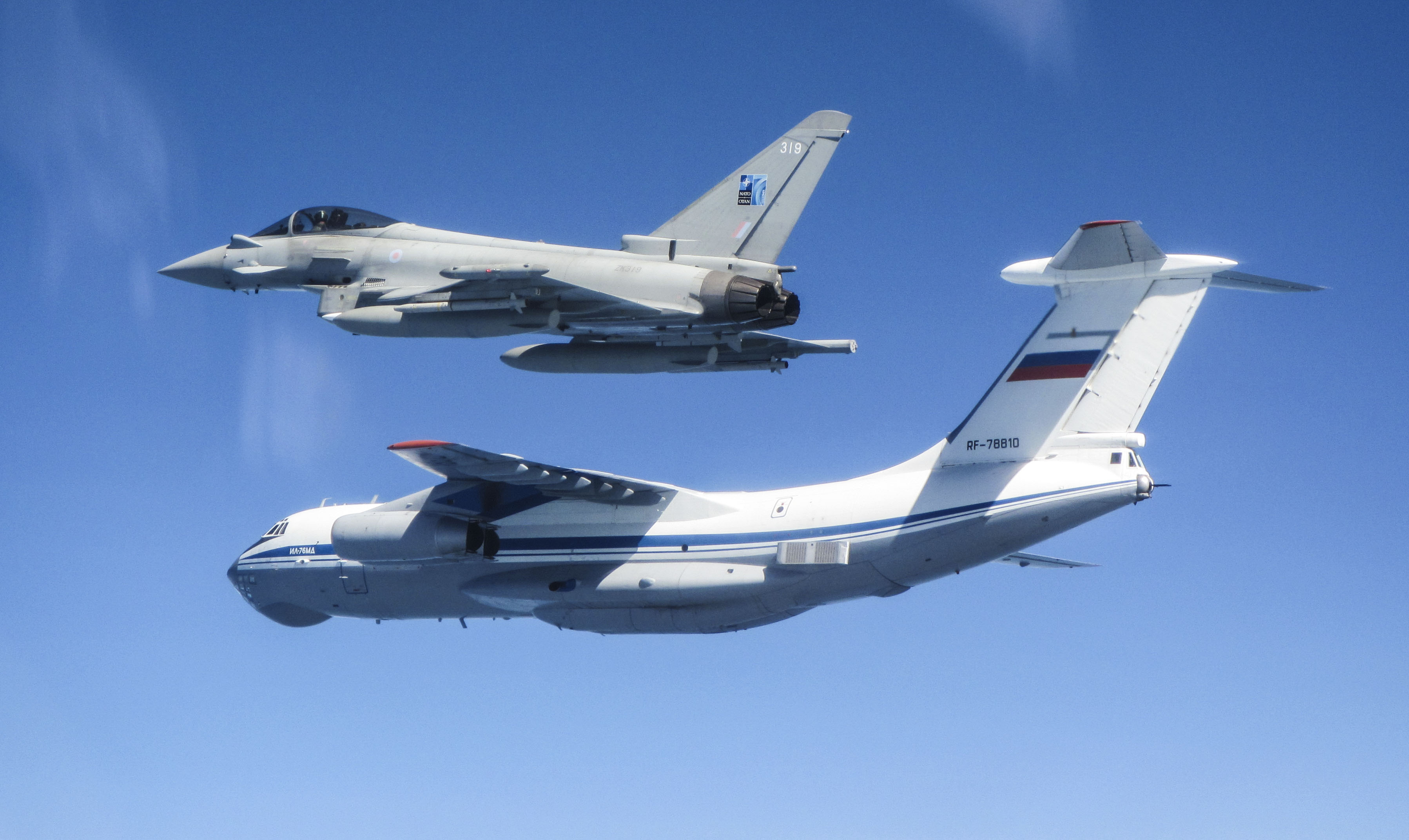 A top defence source said: “It should not be cost free for people who want to cause us harm.

"We have to exact a price.

"The best defence is offence"