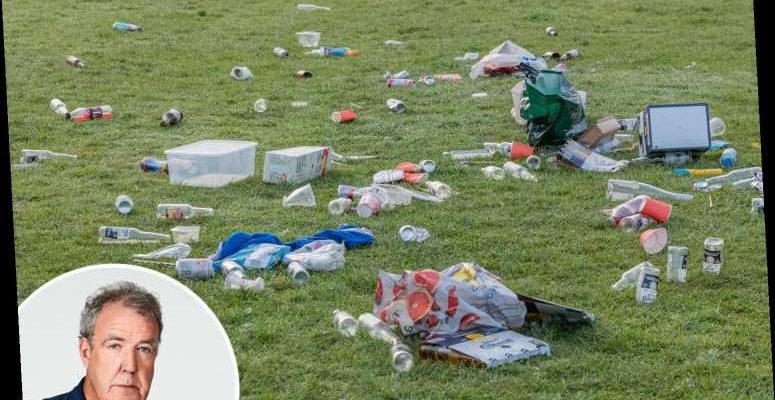 AFTER the heatwave ended this week and we all went back into hibernation, every single park in the land was covered in a foot-deep blanket of litter.

And I wasn’t in the least bit surprised. 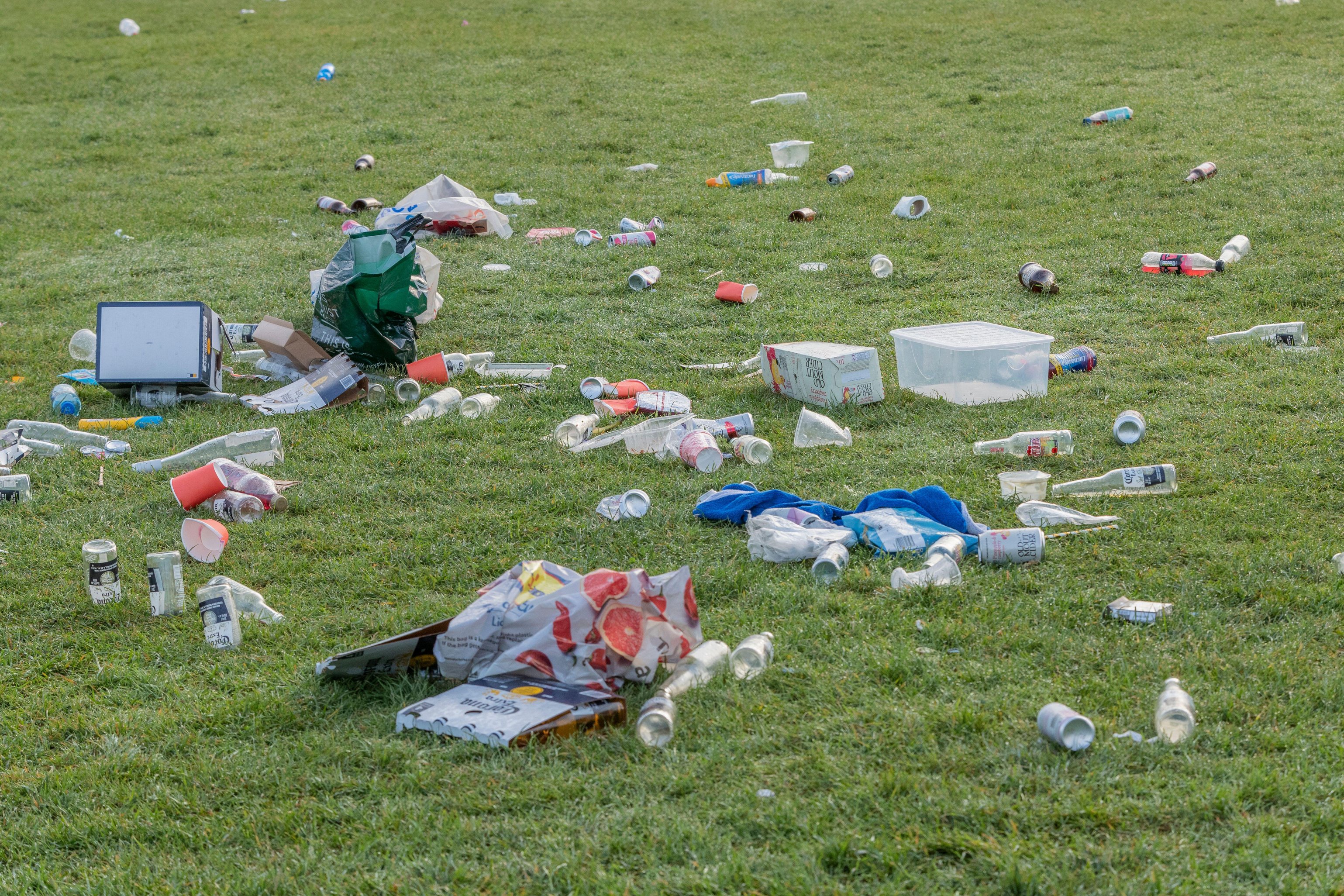 Every single day, on the scenic road that goes through my farm, people pull up in a gateway, have their lunch and then, before driving off to resume their day, lob all the packaging out of the window.

I’d love to know what goes through their heads when they do this, and fervently wish it was a bullet.

Because what do they think will happen to the plastic and the cans they leave behind?

That it’ll be cleared away by the fairies? That it’s somehow someone else’s job to clear up after them?

Actually, a couple of weeks ago, I met two elderly volunteers who were out in their DayGlo vests clearing litter from the verges.

But now it’s as though they were never there. Because the mountain of empty Stella cans and Bounty bar wrappers is back. 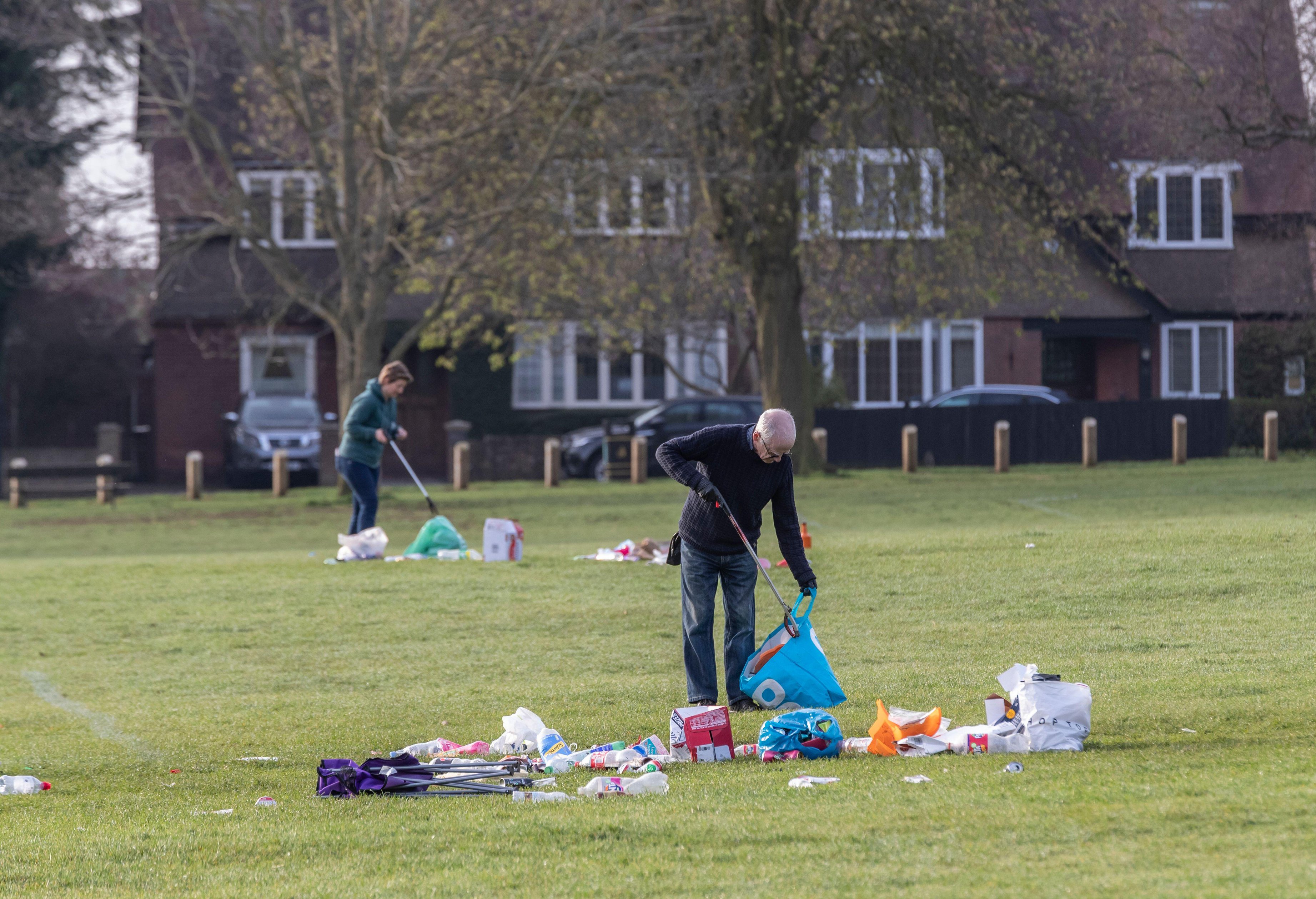 I have argued many times that the death penalty is barbaric and that it should not be used in a civilised country.

However, an exception should be made for people who drop litter.

They should be taken behind the nearest bush and bludgeoned to death. No trial. No last words. Just instant death.

In fact, if I were in charge, I’d go further and hand out death penalties to the boss of any company that uses unnecessary packaging.

The CEO of Gillette would be human landfill by morning, that’s for sure.

I’m told, however, that killing people for being antisocial is not allowed for some reason so now I’ve come up with another idea. By which I mean I’ve nicked someone else’s.

Two years ago, a councillor in Kent wrote to Michael Gove, the then Secretary of State for the Environment, asking why prisoners could not be made to clear up litter strewn alongside the A2.

Yes, people may be inclined to drop litter if they think a burglar will be along later in the day to clear it up.

But people are inclined to drop litter even when they KNOW it won’t be cleared up at all.

We have to accept that thousands, if not millions, of people in this country are not proud of it and don’t want to keep it tidy. 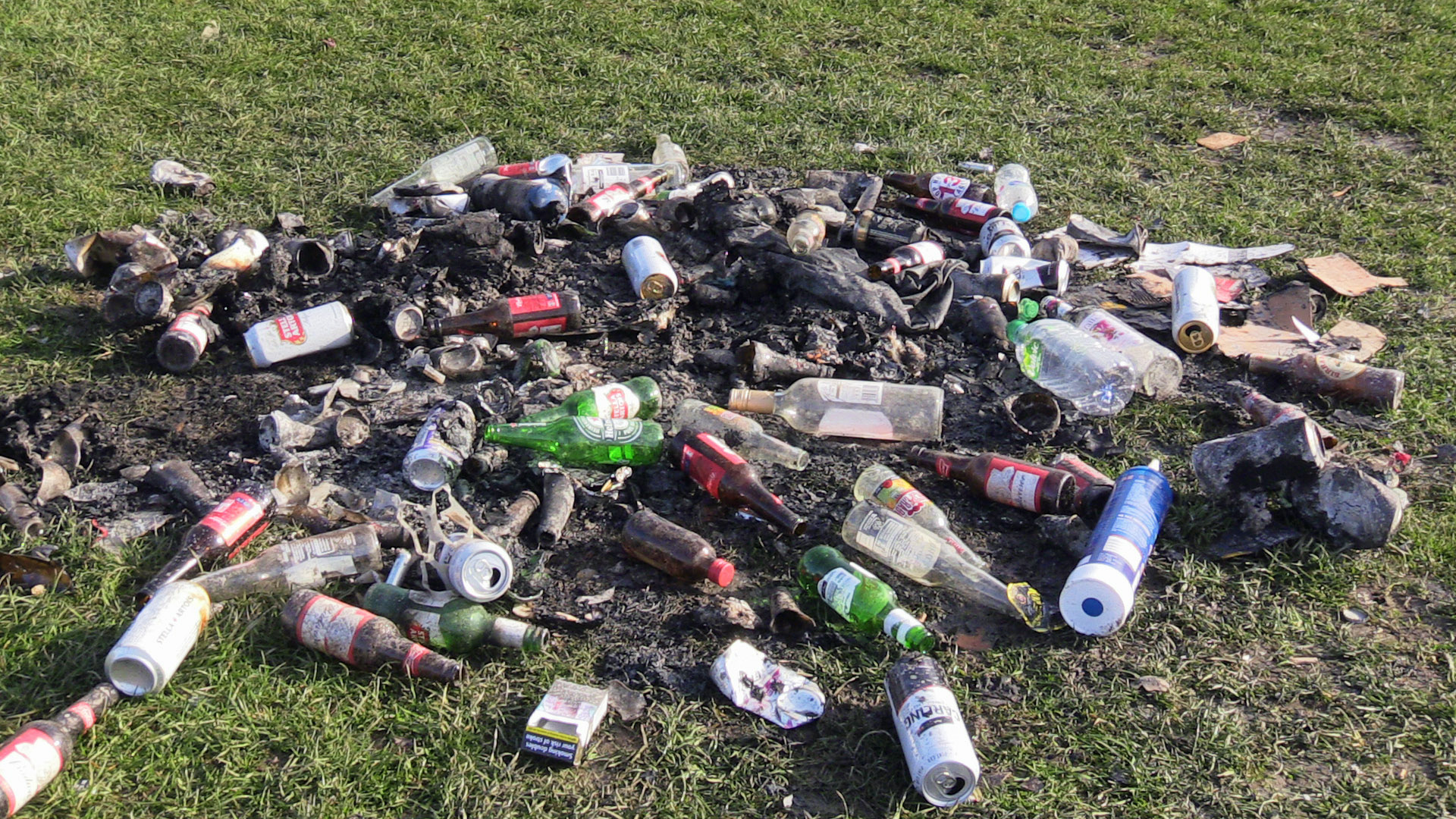 We also have to accept that councils don’t have enough money to do the job.

And that there simply aren’t enough volunteers to cope.

So yes, let’s bring out the prisoners, chain them together and tell them to crawl up and down the side of the road on their hands and knees picking up all the litter and the condoms and the dirty nappies and the used tampons.

Occasionally, they may even find a half-eaten biscuit and a drop or two of Red Bull, which can be their lunch.

Cold is right on cue 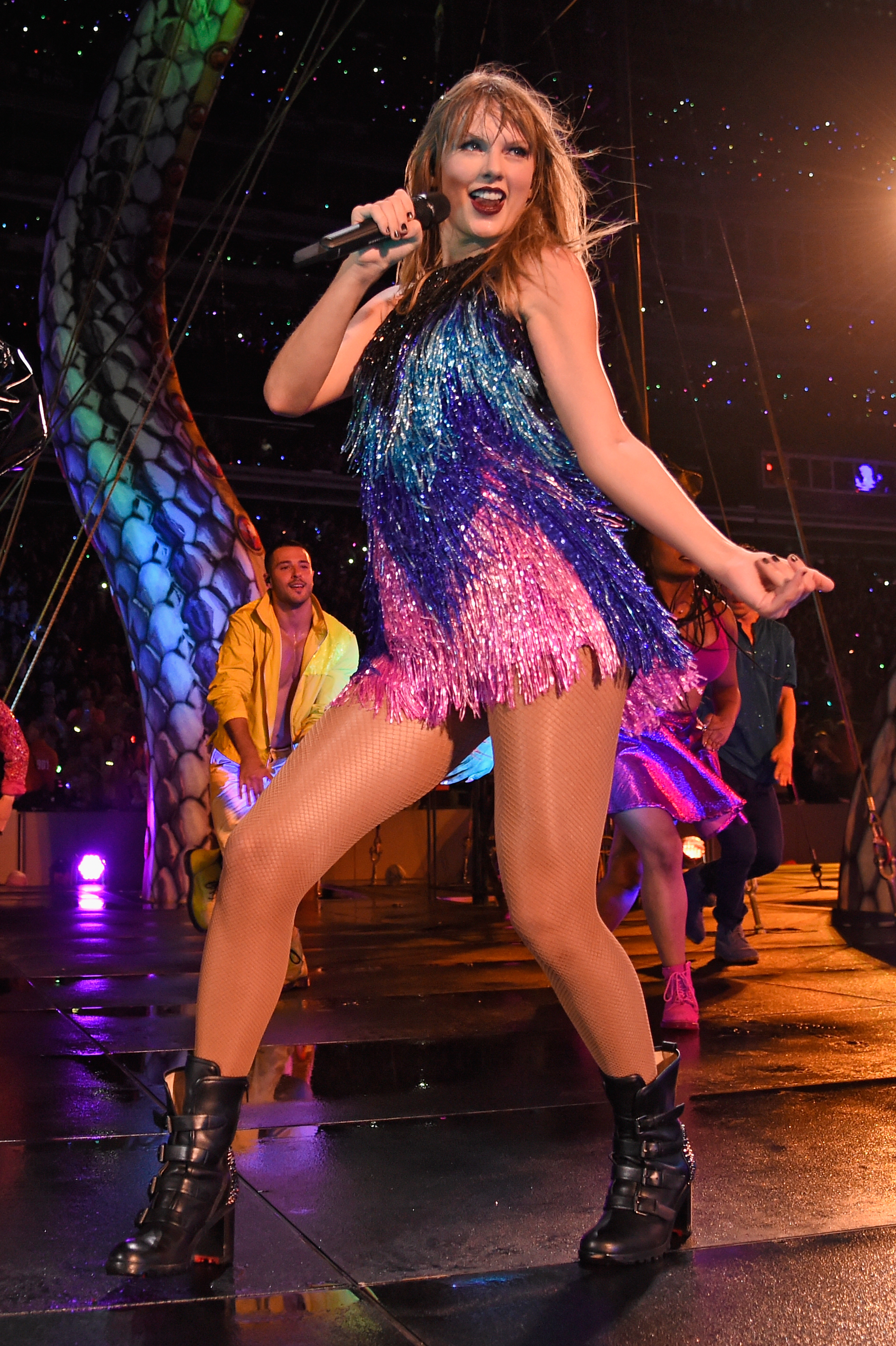 WELL, thank God the heatwave ended and this cold snap arrived just in time for the Easter break.

Because now barbecues are legal, I was worried sick I might have to go into the garden today and actually use one.

It’s a sign of manliness, I know, to paint great lumps of meat in hot and interesting sauces then spend an hour or so in a spitting ball of smoke and fat, pretending the inferno was part of your plan all along. And that you’ll put it out with beer.

It never works for me. I always end up with a sausage that’s coal on one side, raw on the other and in the middle you can see the salmonella crawling about.

I think this is because on the manliness scale, I score exactly the same as Taylor Swift.

It seems a trans woman turned up at a club saying they should be allowed to play in the women’s competitions.

This sent the committee into a right old tizzy.

Ethel and Albert have had to go “online” and, much to their shock and surprise, they’ve found that there really are men who have their penises chopped off, on purpose.

But does that make someone a woman?

And what if a person does actually have a penis down there in their lady’s briefs?

Well I’m not sure if I can be of assistance here, Albert and Ethel, but it’s only bowls.

If you were running a boxing club, then yes, it’d be unfair to let a trans woman take part in the woman’s competition.

But rolling a ball along a nicely cut lawn?

I’m not sure it matters what you have in your trousers. 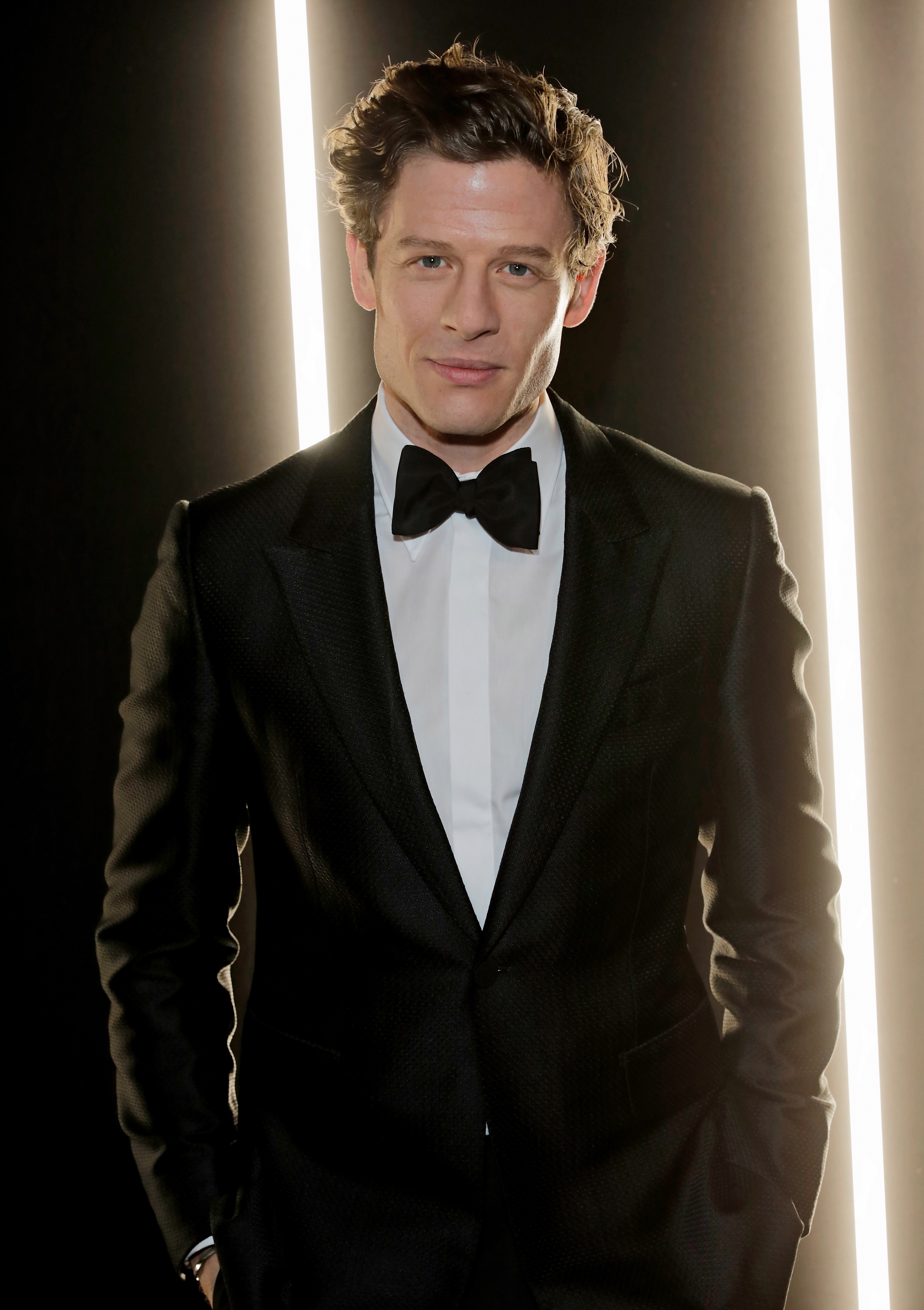 JAMES NORTON, who’s widely tipped to be the next Bond, says that for actors, sex scenes are potentially “traumatic”.

Traumatic? Really? Like having your leg blown off on a battlefield? 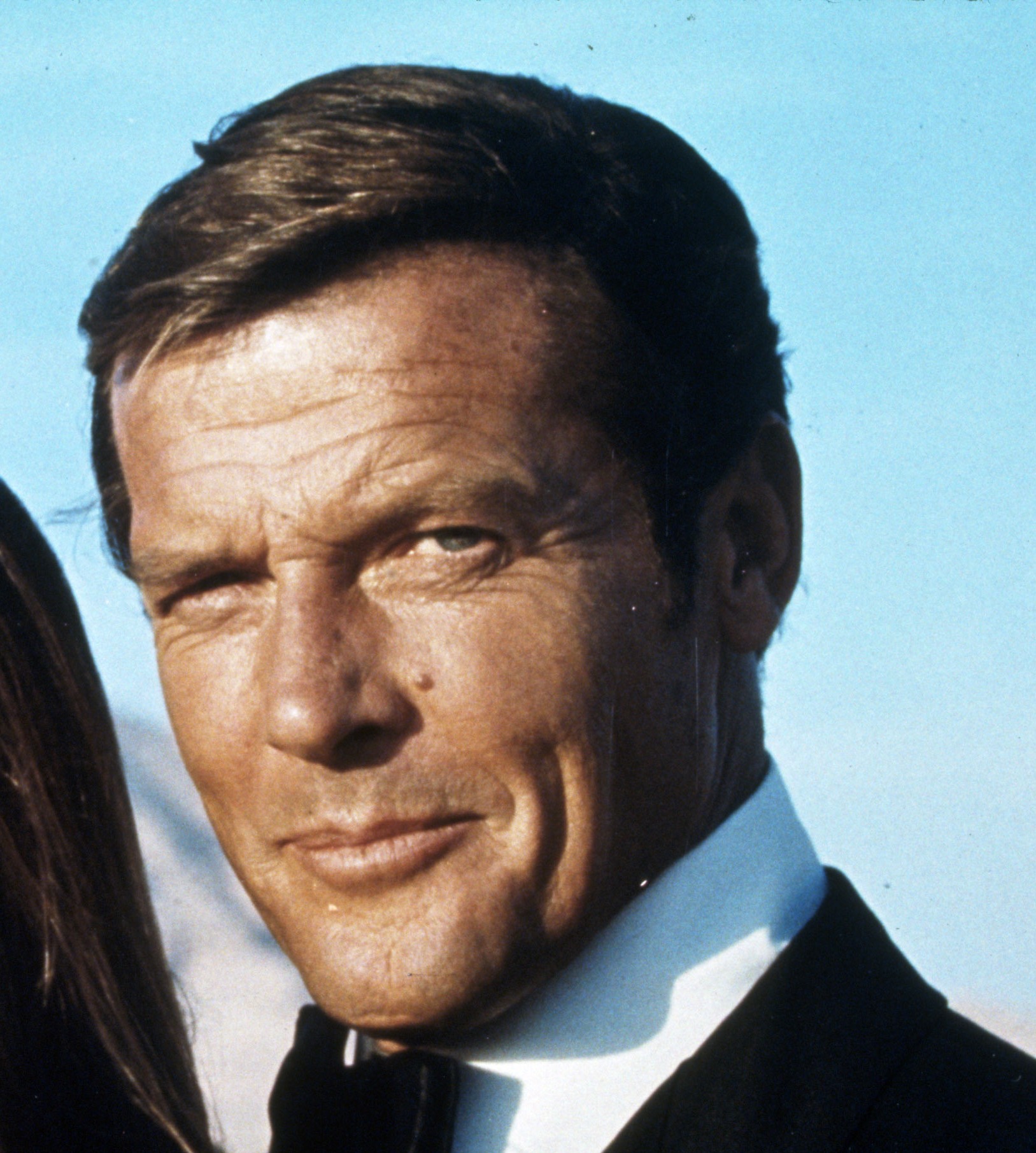 Because that’s what I thought “traumatic” meant.

Maybe James should take a lesson from former Bond Roger Moore, who, before doing a sex scene, always said to the actress: “I’d like to apologise in advance if I get aroused . . . and if I don’t.” 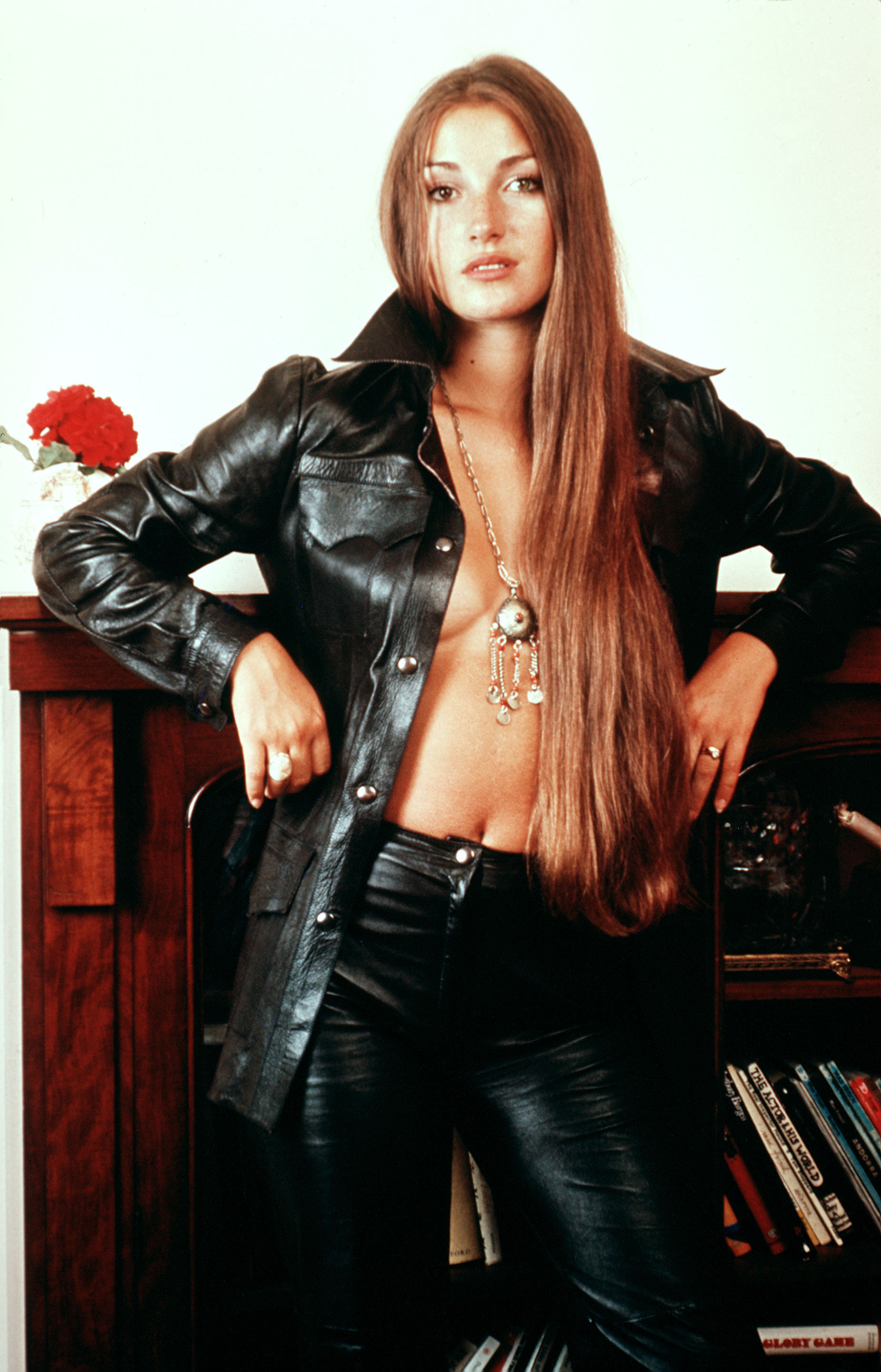 THE elderly president of America announced this week Britain should take back all those so-called jihadi brides who went to Syria to fight for Isis.

He has, I’m sure you’ll be relieved to hear, been told by the Government to eff off. 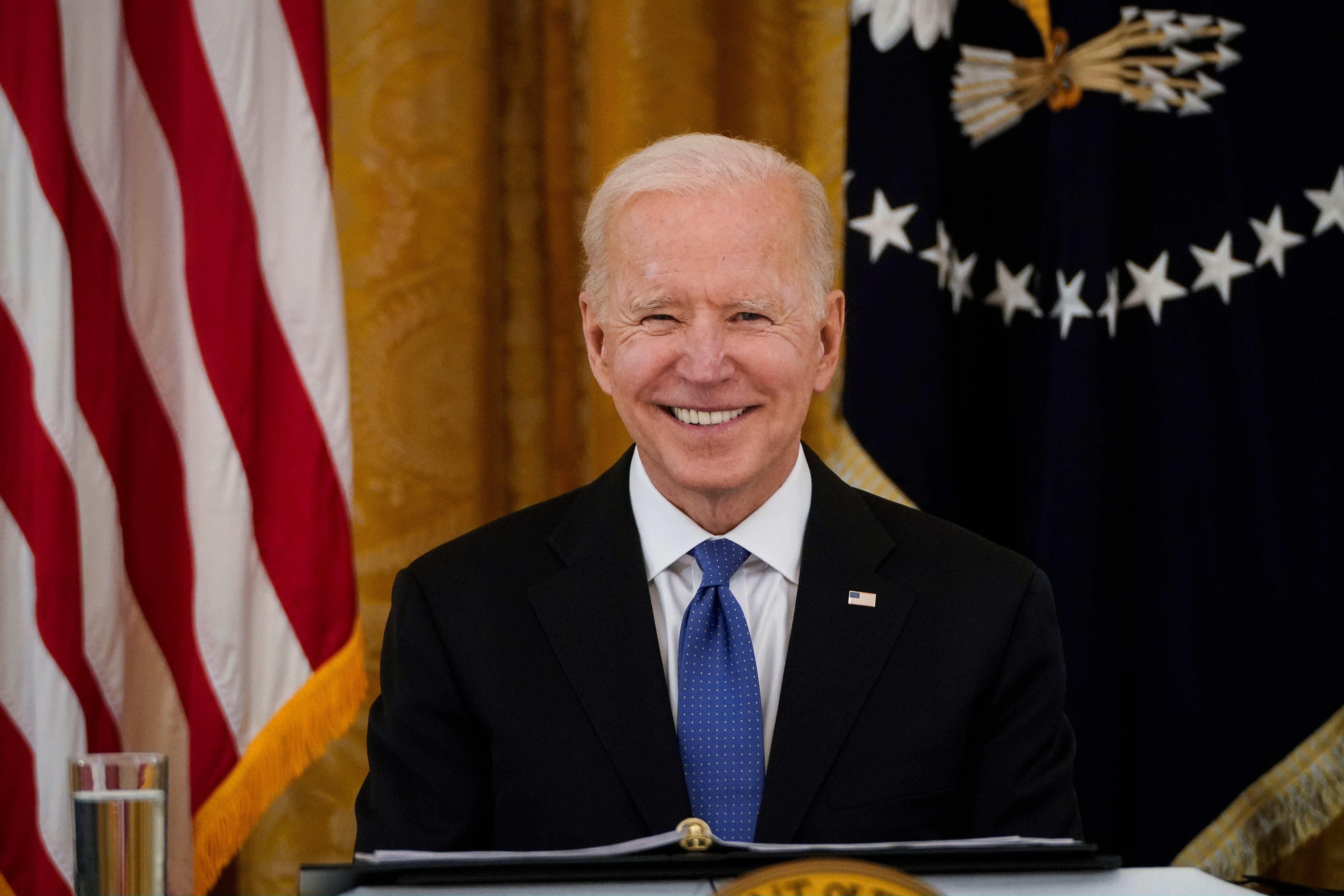 They didn’t add – but should have done – that they won’t take lessons on repatriation from a country that won’t send its own people to Britain so they can stand trial for driving on the wrong side of the road – and killing a young lad going the other way.

When asked for a comment on that, Mr Biden said: “Can I have some Horlicks please?”

A classic brand of idiocy

A COUPLE who pitched their tent on a Dorset cliff were branded “Covidiots”.

Hmmm. “Covidiot” has come to mean “someone who goes outside and breaches a rule that only exists in one person’s head”.

Sleeping in a tent, miles from anywhere is not “Covidiocy”.

And neither is sleeping in a tent at the top of a cliff.

THE world’s motoring journalists are furious because they were taken in by Volkswagen’s clever April Fool announcement that when the company becomes fully electric, it will change its name to Voltswagen. 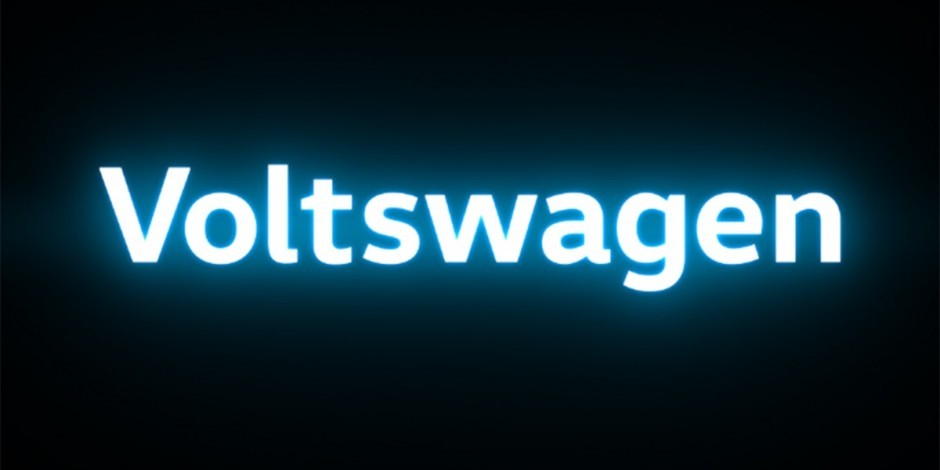 Many ran the story and as they now look foolish, they are saying they weren’t expecting a joke from Volkswagen because it’s a German company.

And that it wasn’t funny anyway and that they got the day wrong and who won the war anyway?

We’ve seen this before. On April 1 many years ago, BMW – another Germany company, incidentally – convinced motoring journalists that due to an outbreak of foot and mouth disease, they should roll up their trouser legs and stand in bare feet in a washing-up bowl at the side of the road.

They were furious too.