A TEENAGE boy has been accused of shooting his dad with a semi-automatic rifle after he was fed up with him “abusing his mom.”

Tucker Gales, 15, has been charged with the murder of Wesley Gales, 66, according to police. 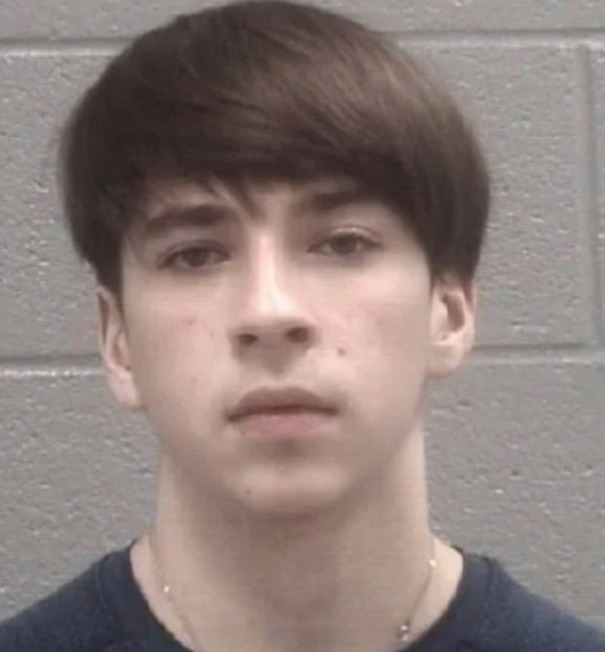 The teen allegedly confessed to cops that he shot Wesley with a .22 caliber Marlin semiautomatic rifle after he “had enough of his father abusing his mother,” WFXG reported.

Police responded to a 911 call from the family’s home in Appling, Georgia, on Wednesday night.

Deputies said they found Wesley dead on the porch, shot in the back of the head.

They separated Tucker from his mom, Deborah, and “heard spontaneous utterances which indicated that” Wesley was shot by the teen, according to WJBF. 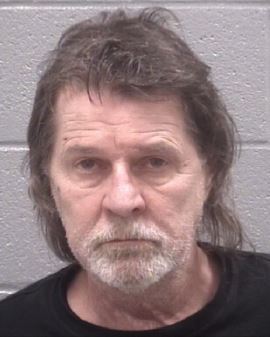 According to records from the Columbia County Sheriff's Office, Wesley was arrested in March on charges of battery/family violence and third-degree cruelty to children.

A report from the time said cops responded to the scene and found Tucker and Deborah in the front yard, where Deborah said Wesley was drinking and the two got into a fight.

Deborah told police she went to the bathroom when Wesley “threw a DVD player down the hall from his bedroom.”

When Tucker when to pick it up, Wesley apparently yelled to “leave that f**king thing there.”

The mom said Wesley then went into the bathroom and punched her in the face.

She felt dizzy and fell down, Deborah said, claiming that Wesley then kicked her in the face and left a foot mark on it.

Wesley admitted to the abuse and the verbal fight they had, and was arrested.

He reportedly pleaded guilty and was sentenced to 12 months of probation on misdemeanor charges.

In September, Deborah called the cops after Wesley allegedly threatened to shoot Tucker in the head, The Augusta Chronicle reported.

She also claimed Wesley kicked her in her genital area.

But “due to conflicting statements, no physical evidence, and a lack of third-party witnesses, no charges were filed,” police said.

The news outlet reported that the family was allegedly abused by Wesley for years.

Deborah and Tucker told cops in 2017 that Wesley was abusive – but the dad denied it.

“Yes you did; you grabbed her by the hair,” Tucker said, to which Wesley replied: “Thanks Tucker. Now I am going to jail."

The couple apparently divorced in 2013 but had joint custody of the teen and had continued living together, despite their separation.

This week, Tucker was charged with murder – as an adult – in the death of his father.

On Thursday, WJBF reported that a judge signed a signature bond for a pre-release trial of Tucker – meaning he’ll be released from jail immediately, pending trial.

Tucker will stand his murder trial as an adult, according to local reports.

If you or someone you know is affected by any of the issues raised in this story, call the National Domestic Violence Hotline at 1-800-799-7233 or chat at thehotline.org.