A YOUNG boy revealed the identity of his killer in his final moments after being brutally stabbed in his bed, according to police.

Bruce Johnson Jr., 11, told cops he had been attacked by his own mom in the early hours of the morning on Sunday. 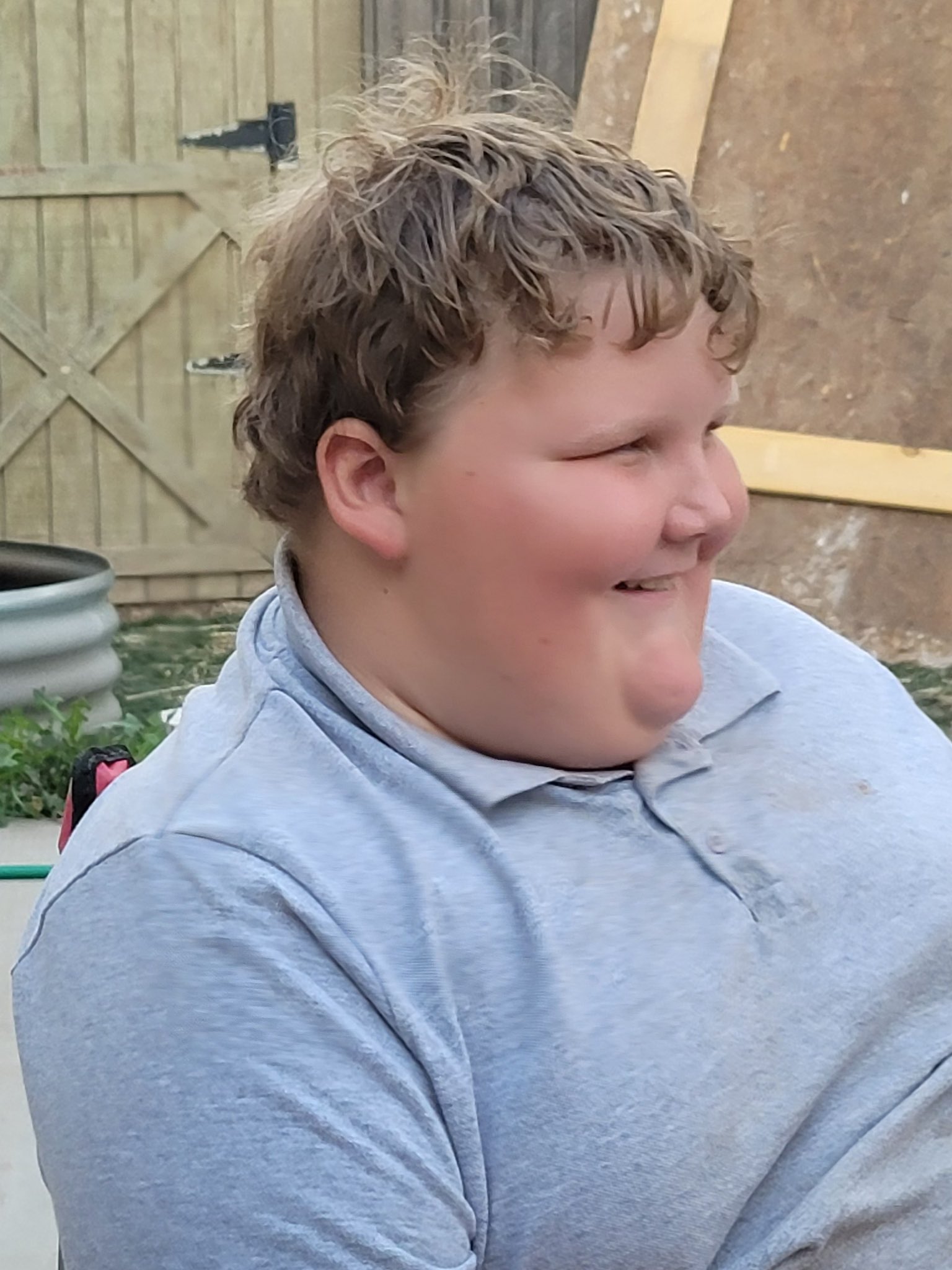 The youngster's dad Bruce Sr. had rushed to his aid and called 911 after hearing his son's screams at his home in Hobbs, New Mexico.

His estranged wife – and Bruce Jr.'s mom – Mary Johnson, 49, wasthen found in another room with stab wounds to her chest.

The Lea County Sheriff’s Office said: "Mr Johnson told deputies that he was asleep when he heard his son screaming." 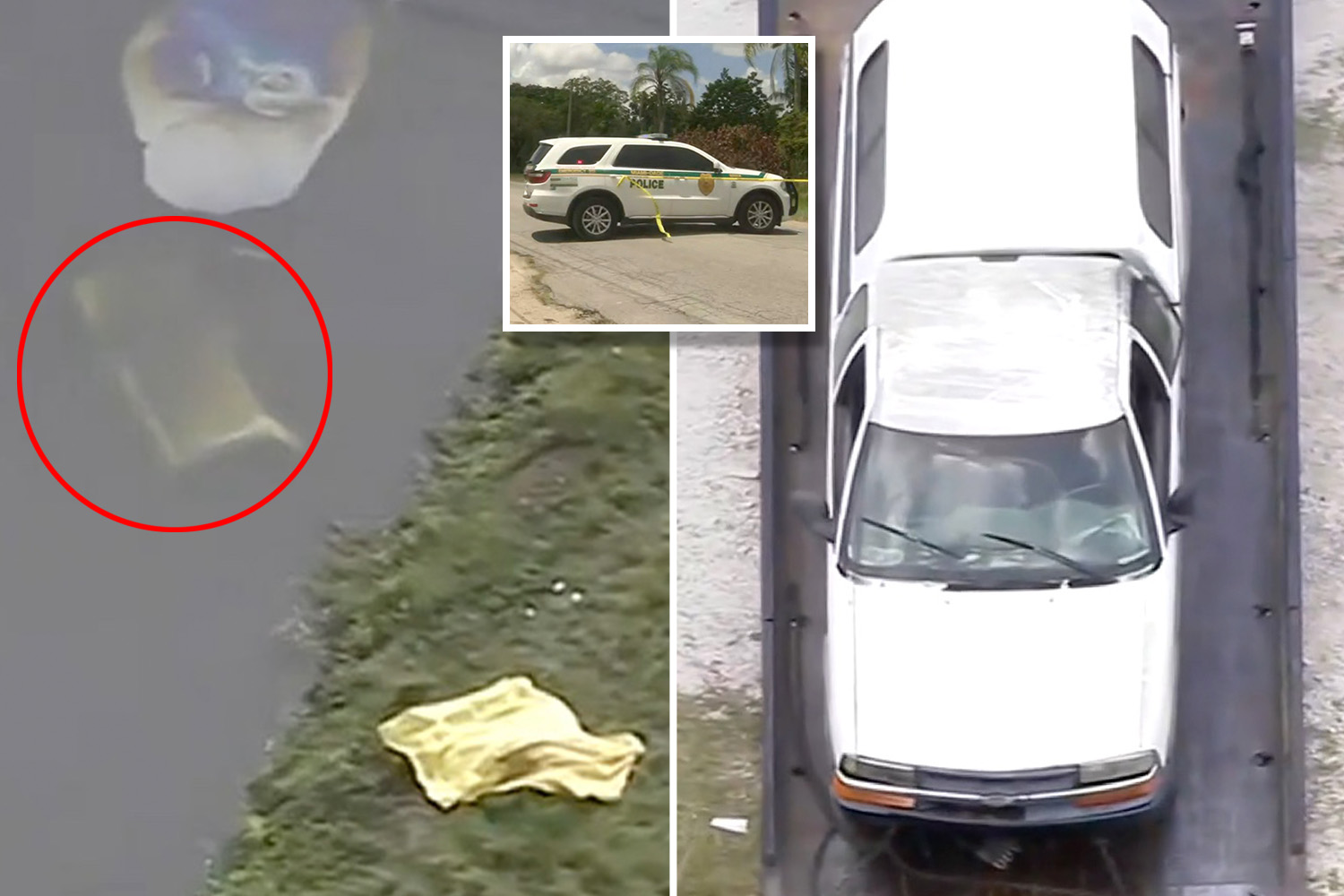 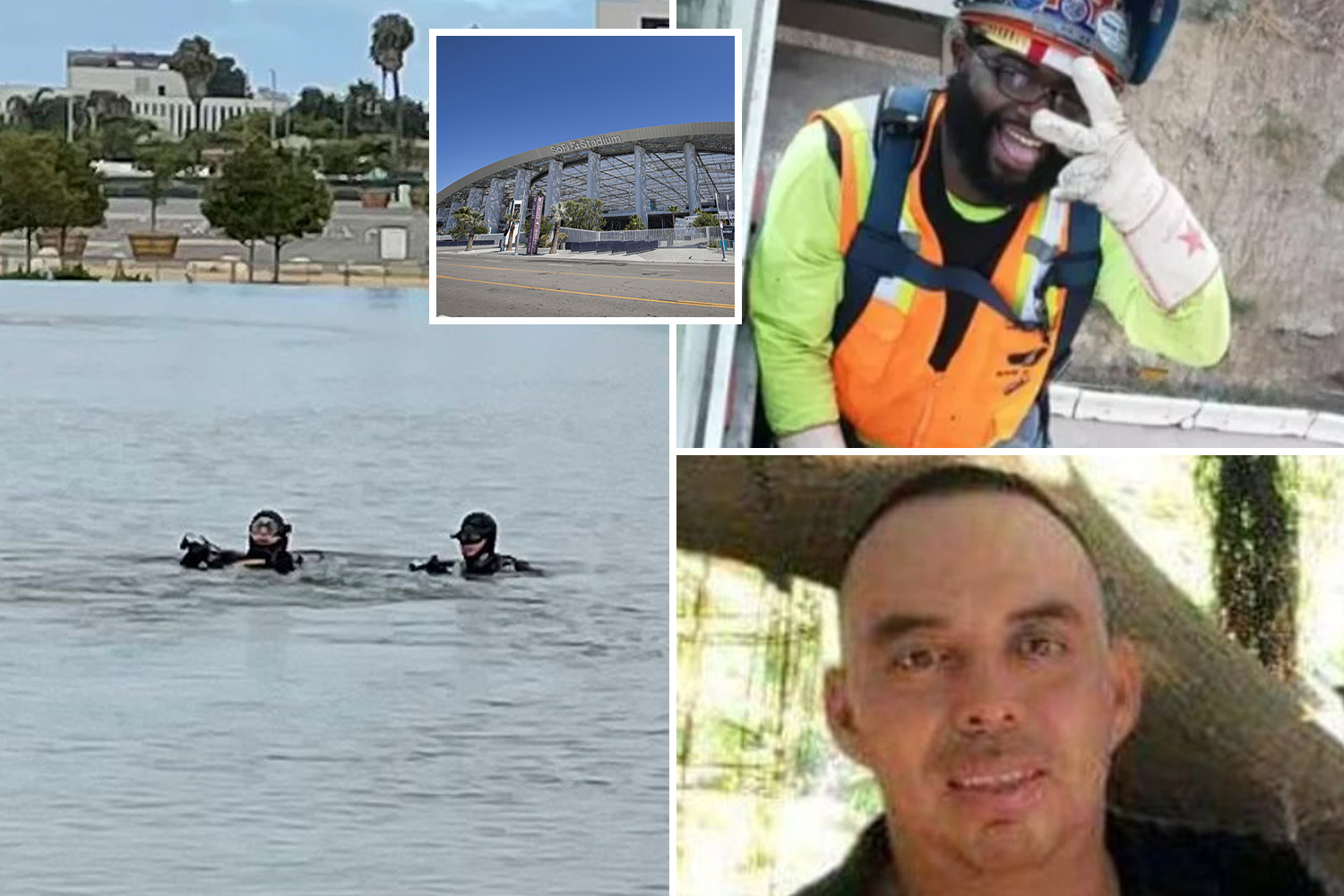 They added: "He found his son in his room, lying on the bed suffering from stab wounds.

"He went to call 911 when he discovered Mary was also stabbed, but she was unconscious in another room.

"Bruce Jr. was conscious upon arriving at the hospital, where he spoke with the investigator, advising his mom, Mary, had stabbed him.

"Bruce Jr. succumbed to his injuries and was pronounced dead at 4:19AM."

Bruce Sr. is reported to have moved from Oklahoma to Hobbs amid reports of abuse at the hands of Johnson, who he was planning to divorce.

Love Island fans all have same complaint about Paige

Police added: "The investigation revealed that Bruce Sr. had moved to Hobbs with his son from Oklahoma and left Mary behind after allegations she was abusing their son.

"Bruce Sr.'s intent was to file for divorce due to the abuse and because she was often violent with him.

"He explained Mary had not seen their son in approximately 40 days and had been begging to see him.

"Mary then came to live with them in Hobbs to spend time with them before the divorce was filed."

Reports of abuse were filed in Oklahoma but not new Mexico, police confirmed.