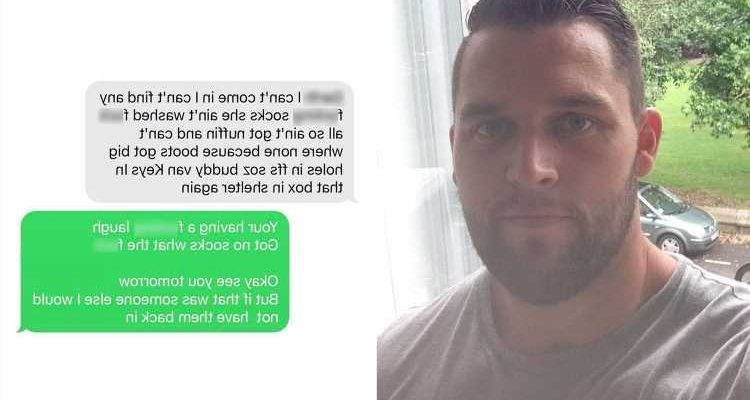 A BOSS was left stunned when one of his staff claimed he couldn’t come into work because his girlfriend hadn’t washed his SOCKS.

Ken Moore, from Bristol was given the bonkers excuse for having to miss a day’s work by text, from one of his scaffolders. 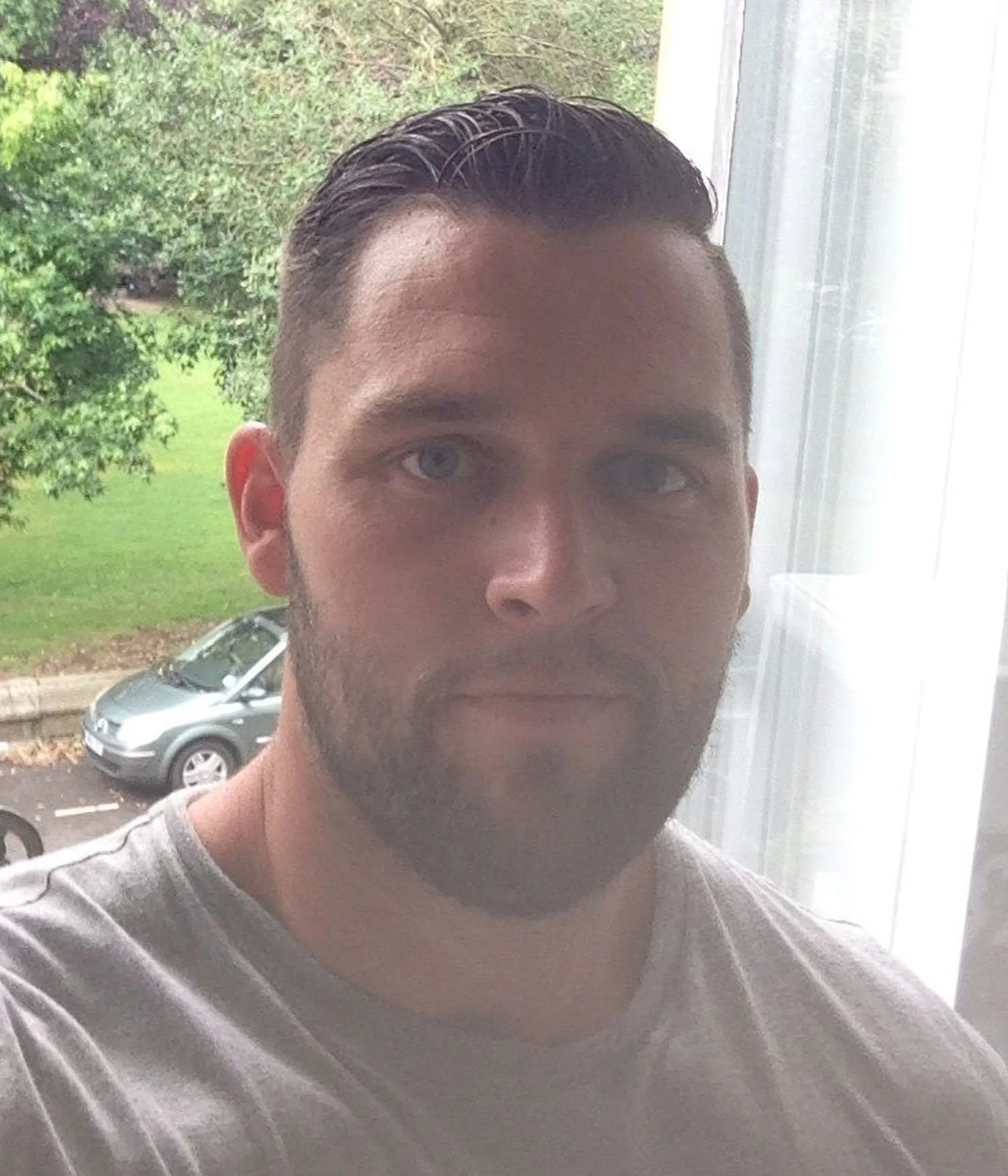 He was so shocked by the message that he posted a screenshot to social media, but hid the workers identity – and it soon went viral.

The messages told how his girlfriend “ain’t washed f**k all, so he had no socks to wear.

He then added that there was no way he could come in without socks because his work boots had “big holes in.”

“She ain't washed f*** all so ain't got nuffin and can't wear none because boots got big holes in.

Twitter and Facebook users believe Ken was too soft on the skiver – as he let the man off.

“Okay see you tomorrow. But if that was someone else I would not have them back in."

Many thought the excuse was a pack of lies, and believed that the man had just been out the night before.

One wrote: "Can't you buy some socks on your way to work?"

A second said: "Would you not just wear dirty socks?

A third added: "Why not just say you will lend him a pair. See what his excuse is then." 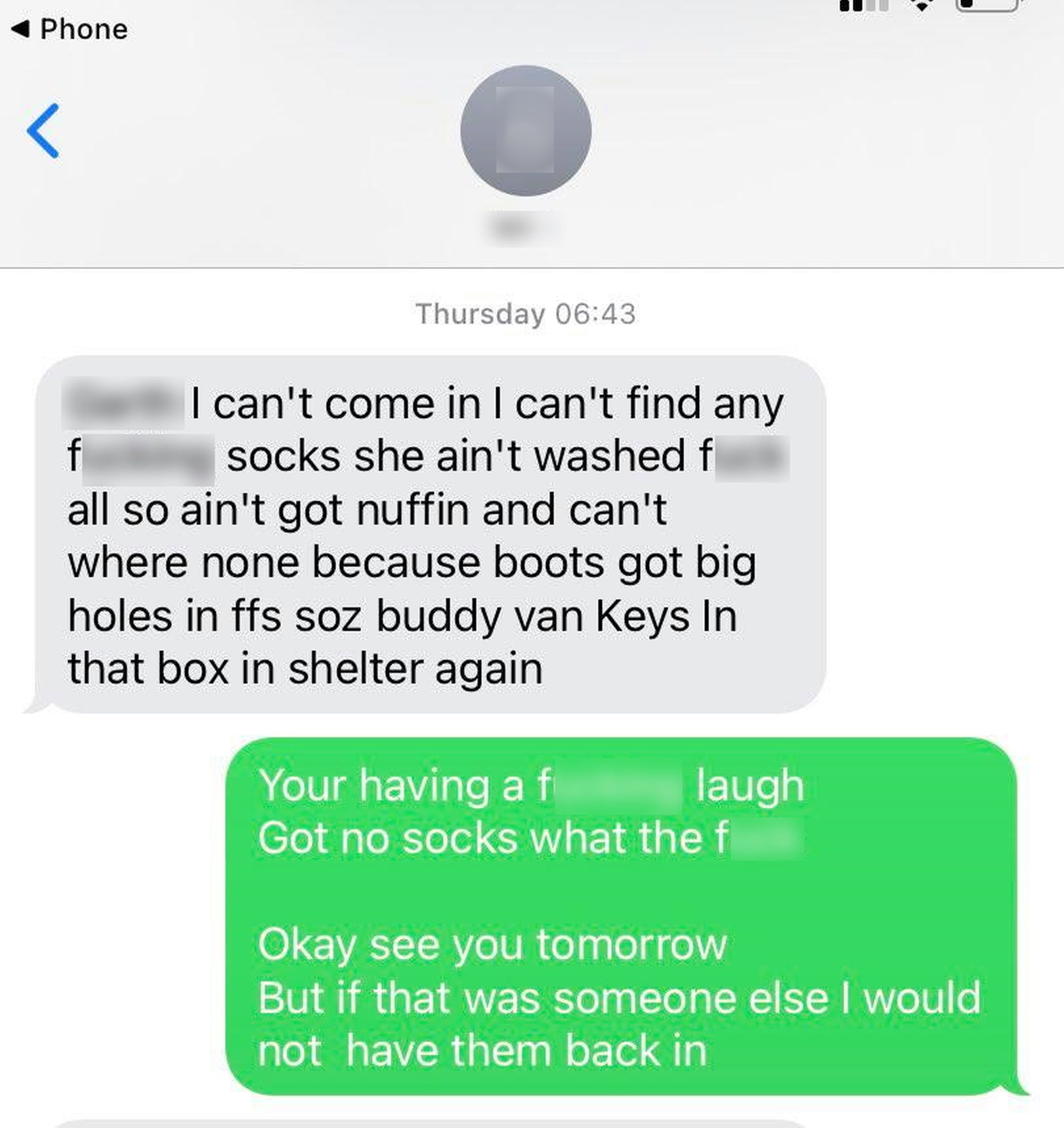