The French president was scared off by the PM’s threat to sue over any disruption at Calais. 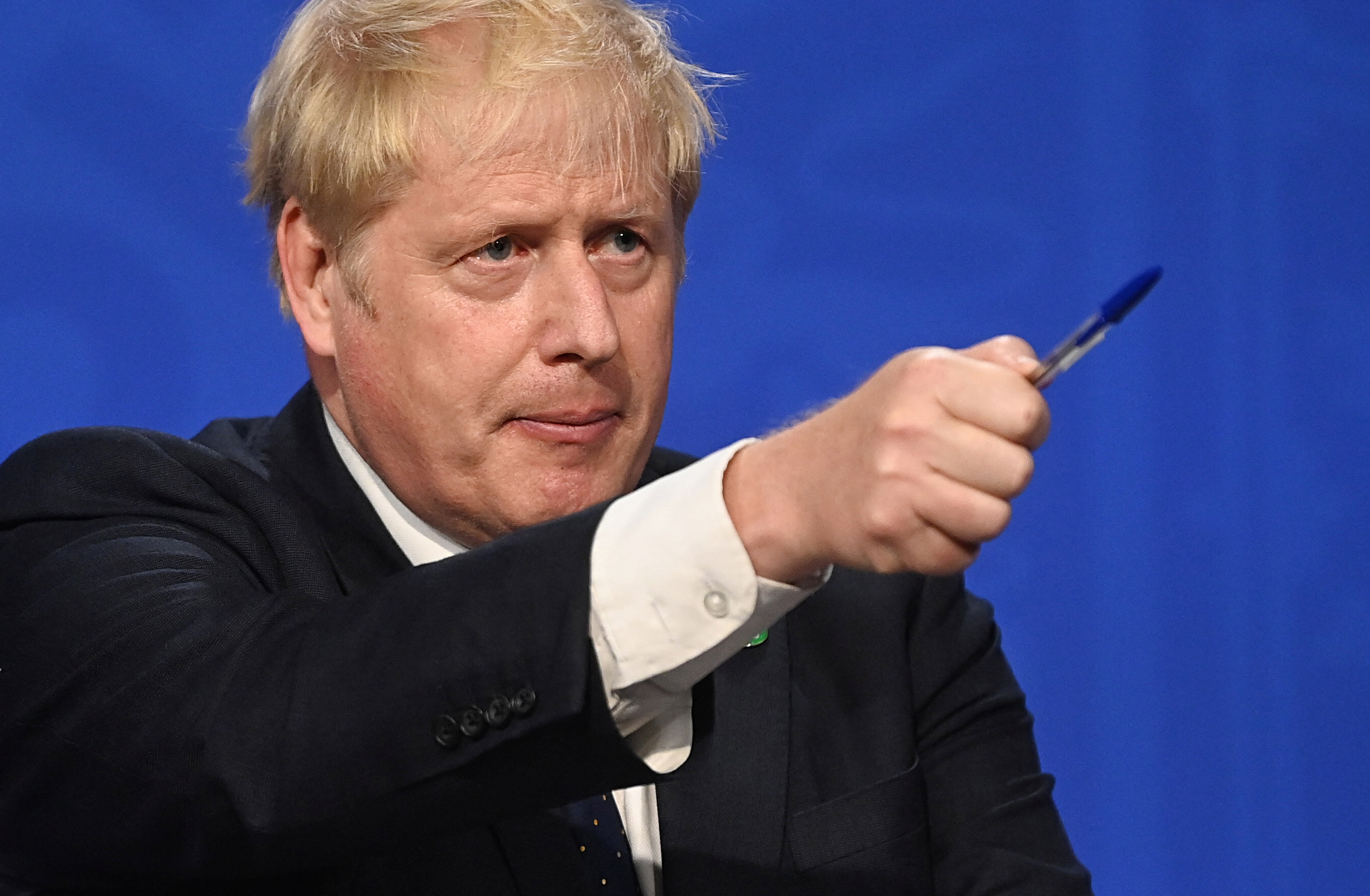 Downing Street thinks it has a watertight legal case against any reprisals – and that both Paris and Brussels know it.

And he vowed Paris won't sanction a "trade off" between fishing access and fewer Northern Ireland border checks.

But in a big softening of tone he said the threat of reprisals could be shelved for weeks while talks continue.

He added: "As long as dialogue seems possible we are giving it a chance. We need to accelerate progress."

No 10 welcomed the climbdown, which came as a Scottish trawler seized by the French a week ago finally returned home.

Both sides said there was no new progress but the discussions helped clear the air.

The pair will speak again next week. 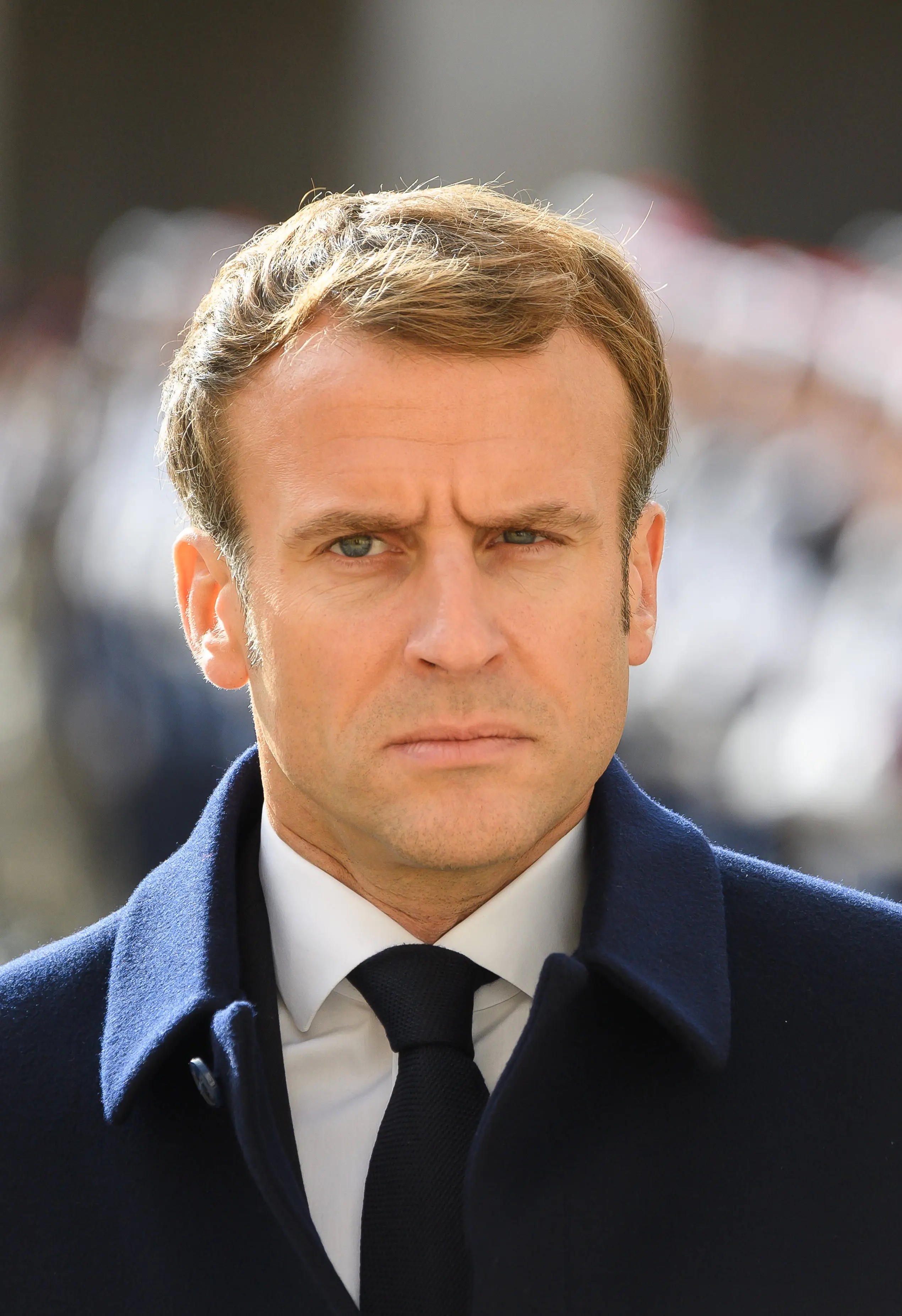