JUST three weeks after our first ­Omicron cases, Britain is heading towards chaos.

To Boris Johnson’s astonishment, his chief medic and an NHS boss blew up the hospitality industry and our football clubs by urging us to avoid them and spend another grim Christmas in hiding. 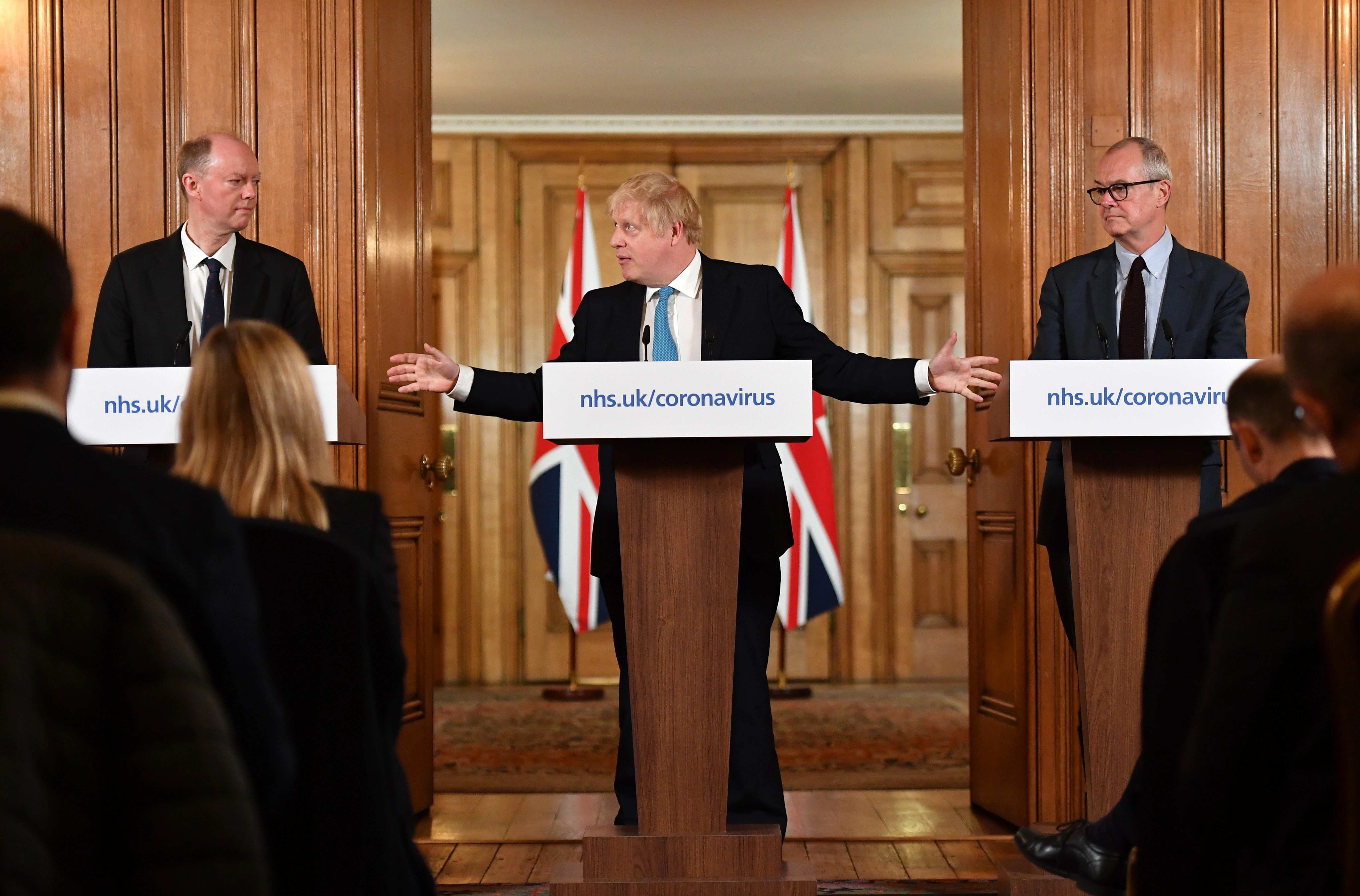 No disrespect to Prof Chris Whitty and Dr Nikki Kanani, but if the PM intends to wheel out experts to give his warnings some gravitas he should ensure they won’t suddenly trigger a lockdown-by-stealth he clearly disagrees with.

Boris will be aghast at the ruin now unleashed on firms he insists should stay open during their most lucrative period.

But what did he think would happen?

Why does it feel, yet again, like No10 isn’t in charge of events?

Meanwhile, as pleas for extra Government support poured in from those shell-shocked businesses, Rishi Sunak was on an official trip to California: A PR gift for Labour’s juvenile “gotcha” merchants, who ­noisily pretended he was on holiday.

The Chancellor’s admirable previous bailouts saved vast numbers of jobs and firms at enormous cost . . . and indeed it would be odd to negate that by refusing to help now.

Most read in Opinion 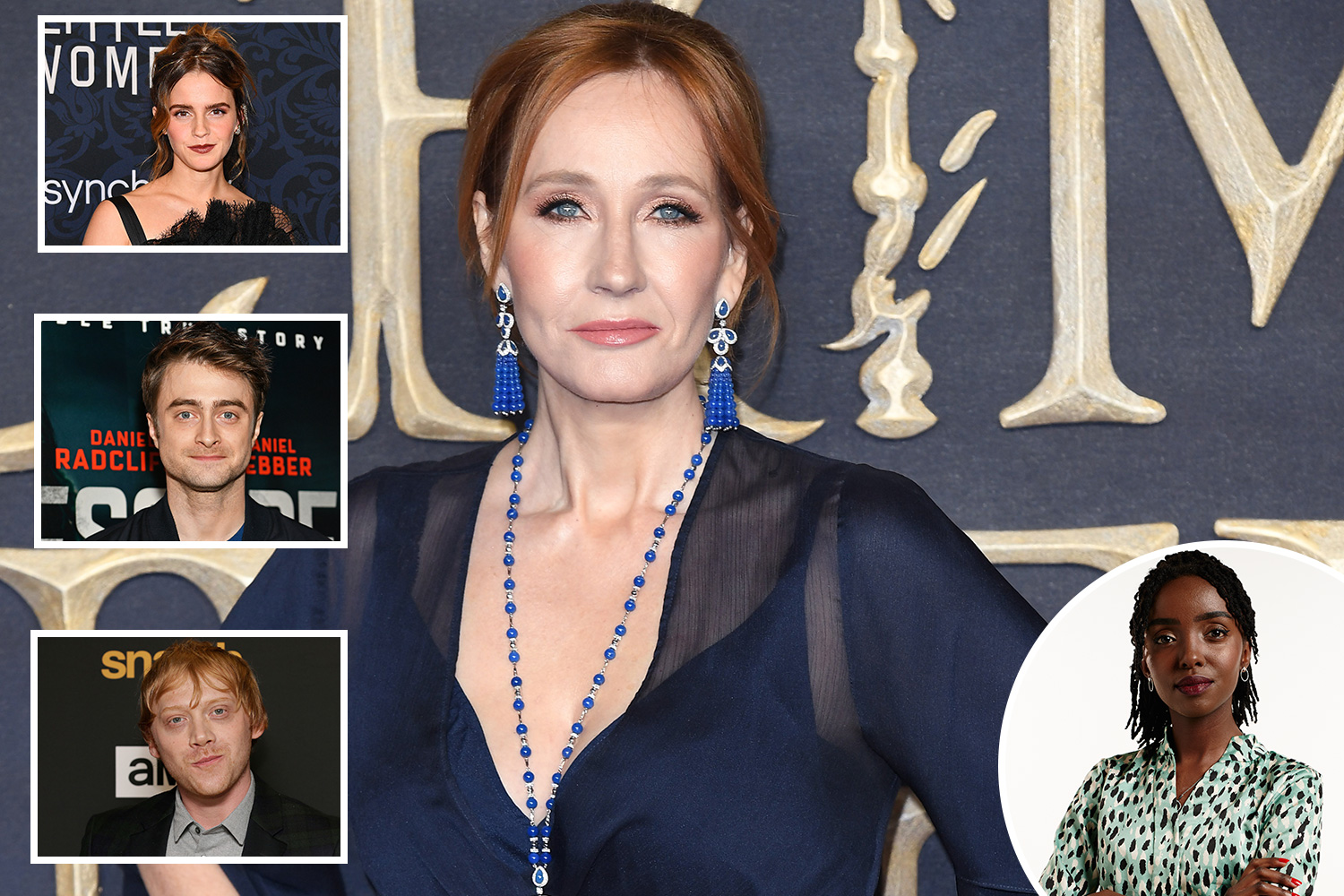 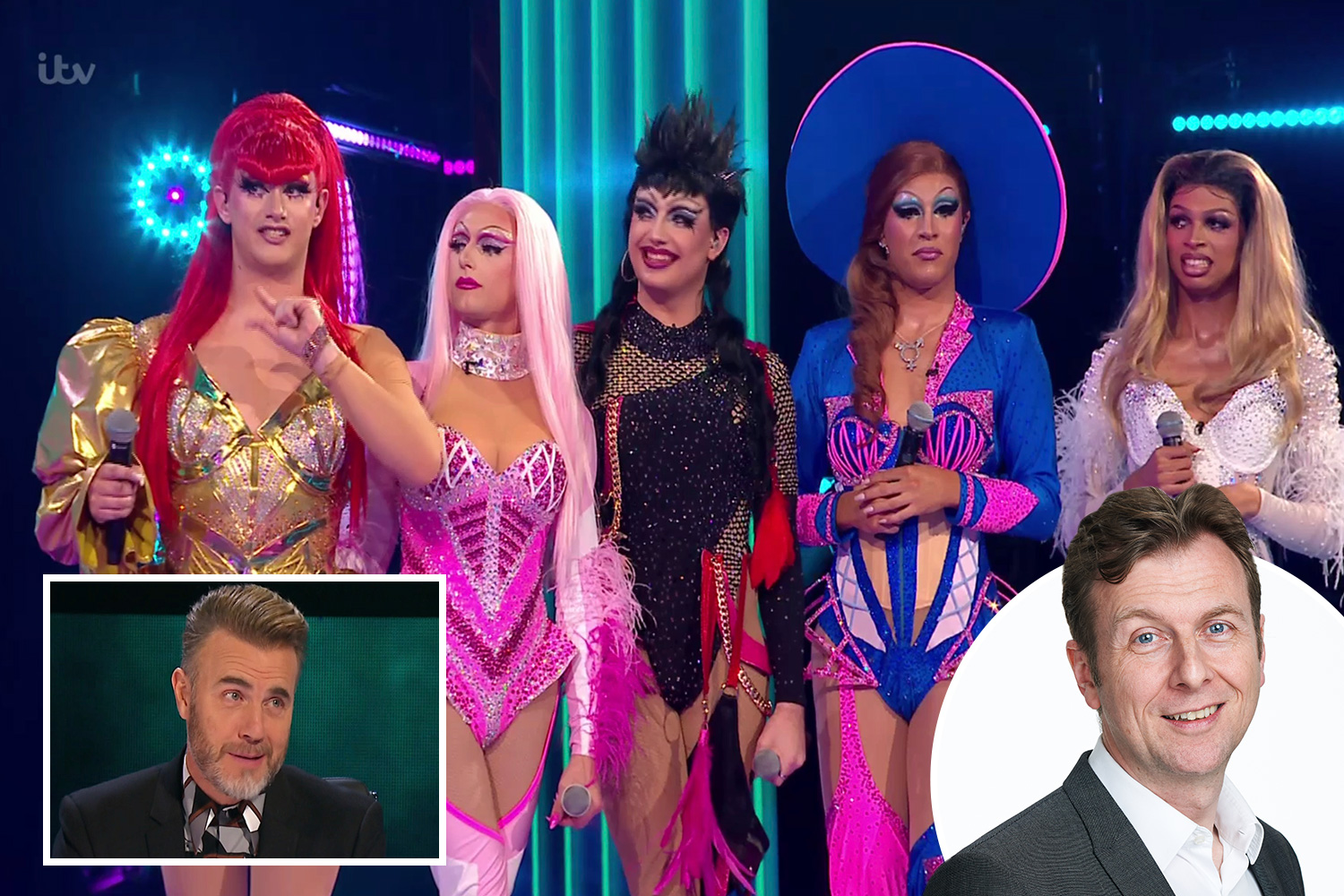 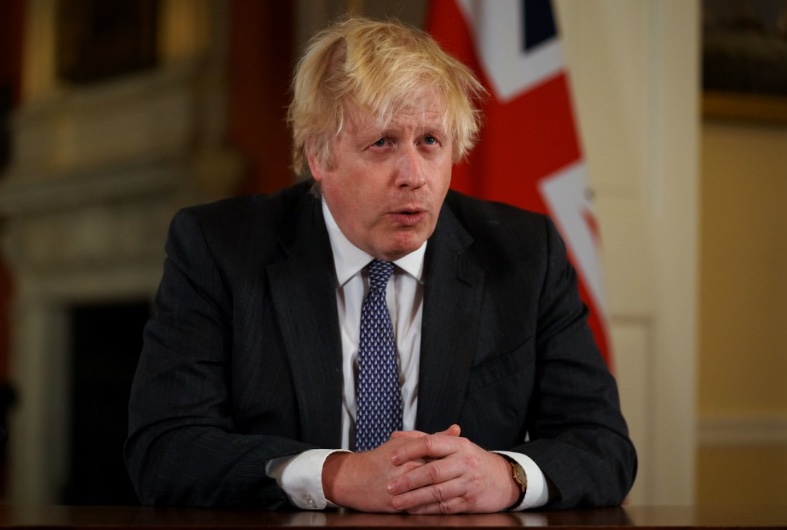 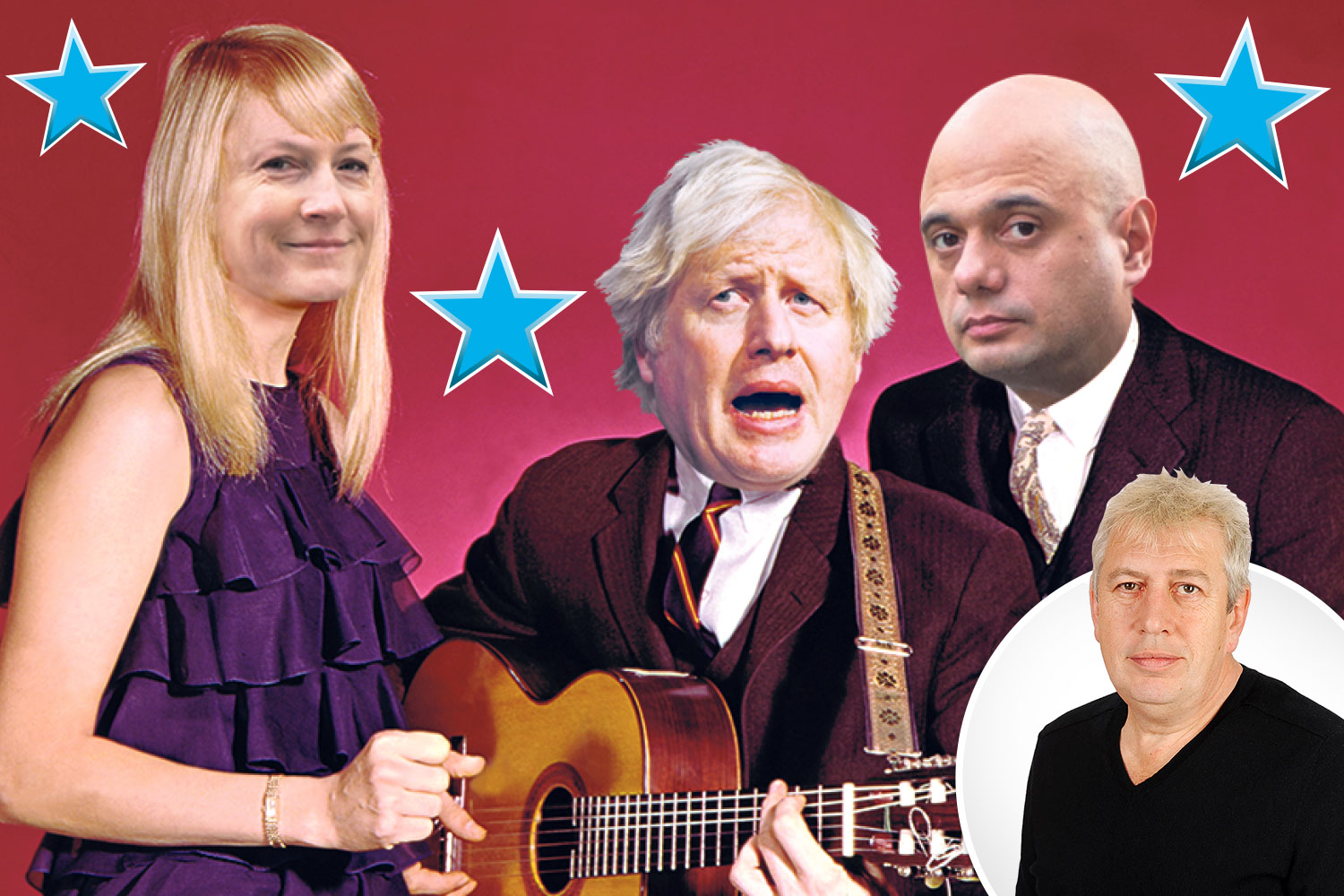 Boris is incoherent, flip flops from day to day & his measures are contradictory

But Rishi was 5,500 miles away yesterday (before he wisely booked an early flight home last night).

Again, how did no one see this coming?

Lack of foresight is a depressing hallmark of this Government.

We may well face many more.

Why was the NHS not scaled up earlier this year to cope?

Instead, at the first inkling of trouble, we are immediately warned the system will collapse.

The Sun bows to no one in our admiration for NHS staff.

But something is surely wrong when a health service funded by unimaginable sums, including a looming National Insurance rise, is perpetually on the brink of catastrophe.

The boosters drive is at last accelerating, with 745,183 done on Wednesday alone, aided by The Sun’s Jabs Army.

But medics still urge us to take cover.

We cannot go on like this, locking down and cancelling Christmas every winter to “protect our NHS”. It’s madness. And voters’ patience is exhausted.

We need a plan to live with Covid, and each new version of it, without switching our economy off at ruinous cost.

A NEW day of shame for our justice system.

The Attorney General is having to review the disgustingly soft sentences over Star Hobson’s murder, just as she is over poor Arthur Labinjo-Hughes. 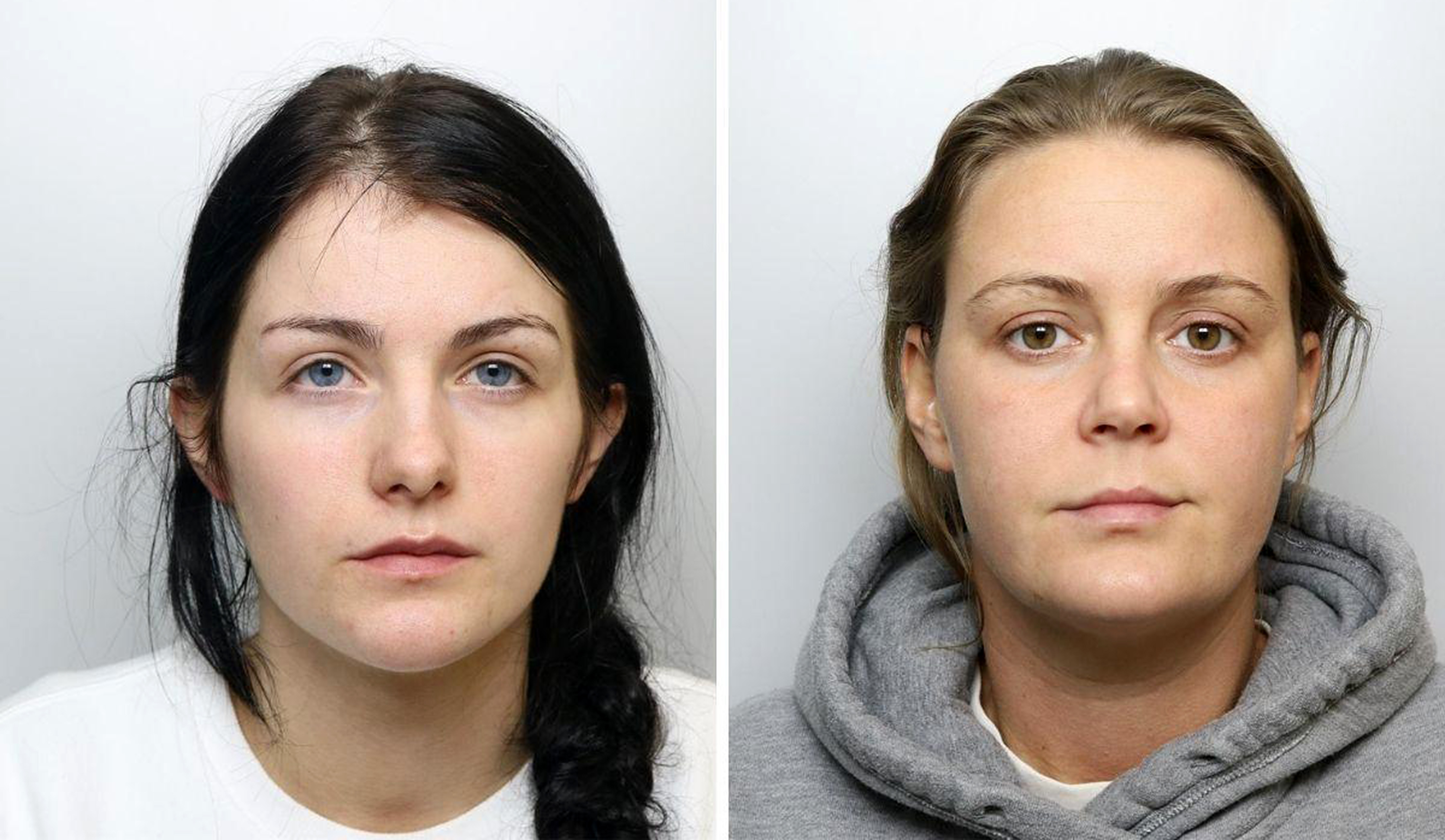 Why can’t judges give out punishments that truly fit the crime in the first place?

Meanwhile a busy mum driven to rage by the gloating idiots of Insulate Britain will be charged, but the lout who flouted a court injunction while blocking the road will not.

How is that fair?

The public already thinks prosecutors and cops are way too soft on these yobs.

They’re not wrong, are they?