NO DEAL is now the most likely outcome of Brexit trade talks, Boris Johnson warned tonight.

The Prime Minister summoned his Cabinet to a “bleak” conference call, warning “outrageous” EU demands are pushing talks to the very brink. 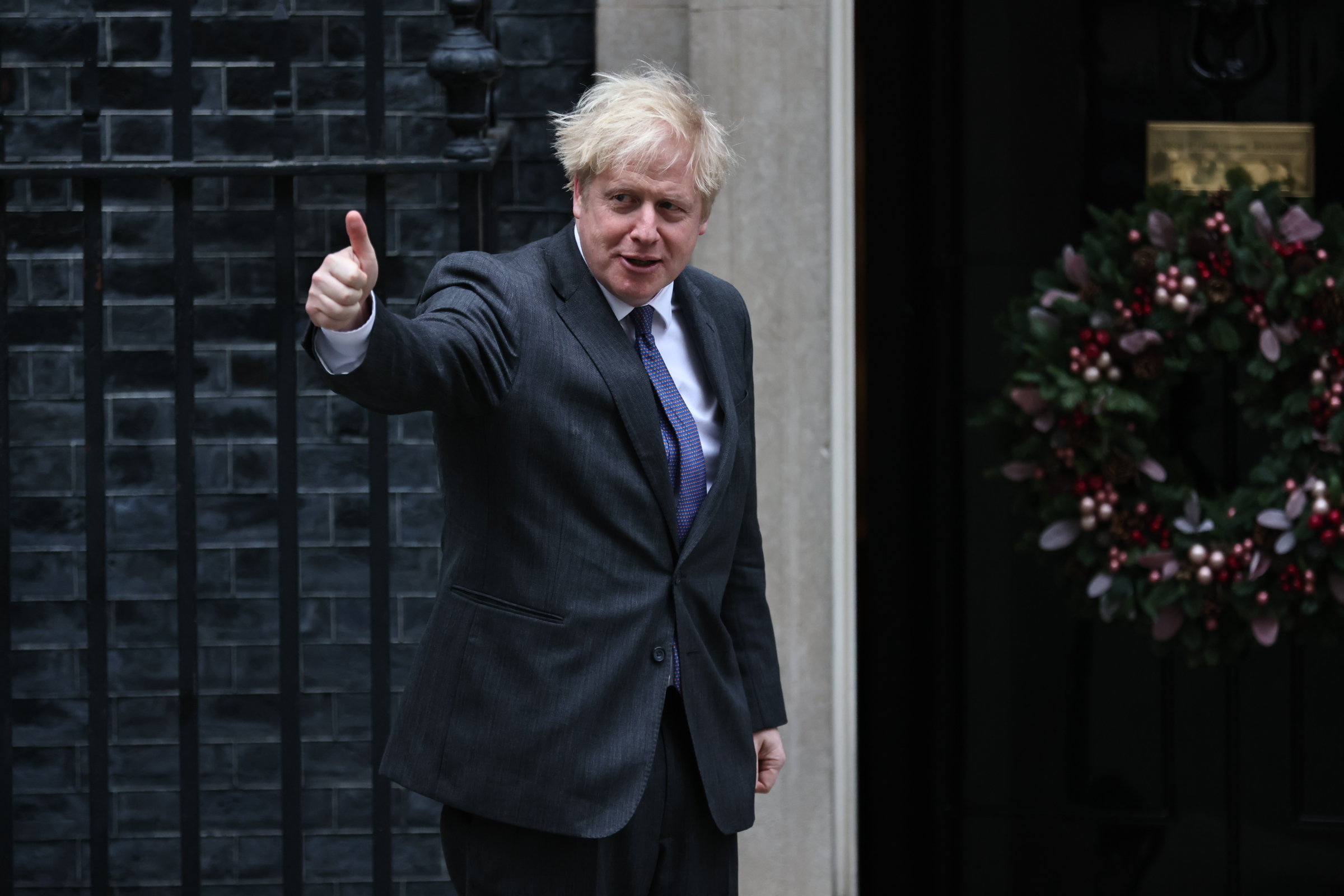 Updating his top team on last night’s Brussels dinner, Mr Johnson told them that a last minute rehash of Brussels demands to punish Brexit Britain for undercutting the bloc had soured hopes of a deal.

One Cabinet source said: “There was a landing zone in sight but Barnier blew it up by bring back zombie demands to unilaterally slap taxes on UK exports off their own back if we diverge. The PM said it was outrageous and no one disagreed.”

And The Sun understands there was “zero dissent” on his warning that Britain most likely faces the hardest possible Brexit on 1 January.

The PM said he would continue talking to Brussels but told his Cabinet to “get ready for Australia”.

Mr Johnson insists on referring to a No Deal scenario that would see tariffs slapped on imports and exports “an Australia style deal” as Oz currently does not have a trade deal with the EU.

But the term glosses over the short term economic hit and potential for months of border chaos that new checks and taxes on goods would spark.

He said in a clip to the nation tonight there was a "strong possibility" the UK will fail to strike a deal.

He said that negotiations were "not yet there at all".

Mr Johnson shared an anecdote with his colleagues that the EU had told him they saw the future relationship with the UK “like twins”.

He said that "clearly that is not the sensible way to proceed" and it was a way of keeping the UK "locked into the EU's orbit".

He warned his top team that the EU were wedded to this view that Britain could not accept, and it was time to face the facts there may not be a path to a deal.

What is an Australian-style deal?

He said: “The Prime Minister is absolutely right to hold the line as he is doing.

"We have not come so far towards regaining independence only to fall at the final furlong.

"Yes to a good deal, no to the current terms.”

What are the sticking points to a deal?

EQUIVALENCE/EU RULES: Boris said tonight that the UK would have to follow whatever new laws Brussels brings in, or face punishments, sanctions or tariffs. This is something he says would tie Britain to the EU's orbit for years to come – and he couldn't accept.

FISH: The PM claimed the deal would mean we still wouldn't have control of our waters when we leave. Boris has long promised freedom for fisherman – and is trying to strike a deal to give them some access but us in control.